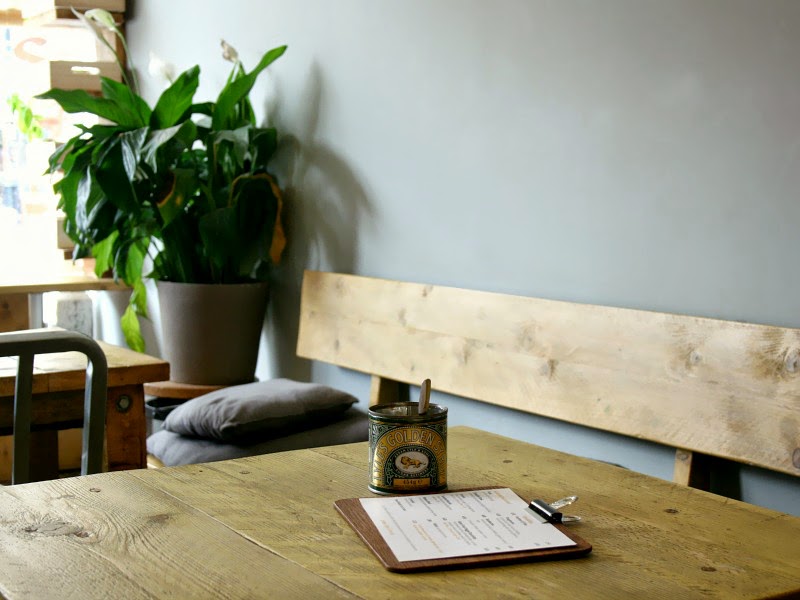 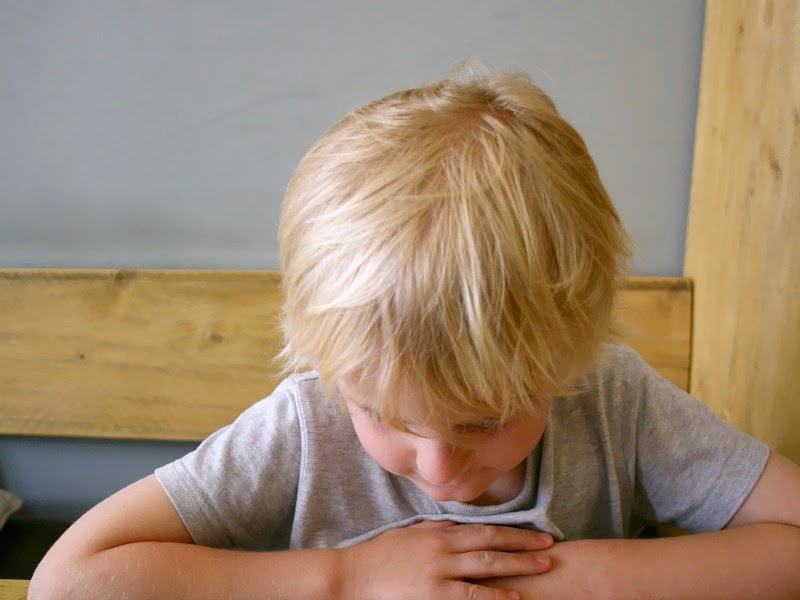 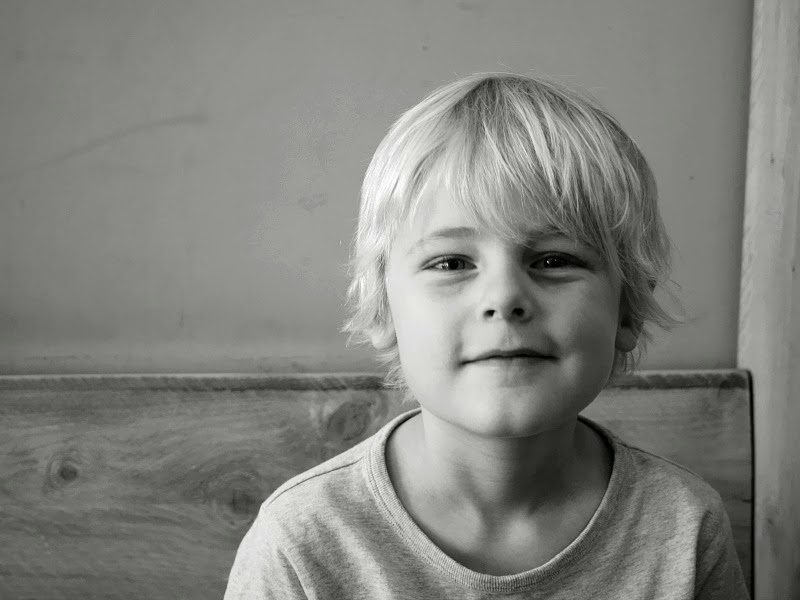 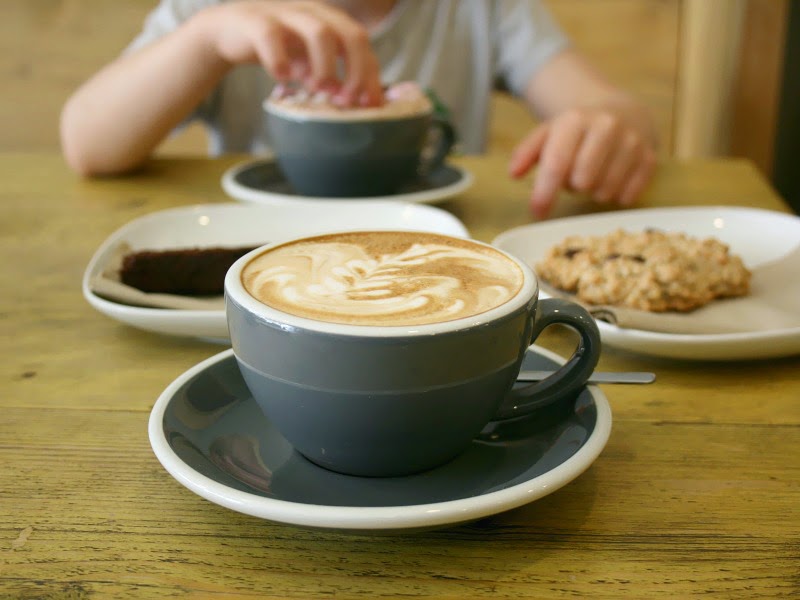 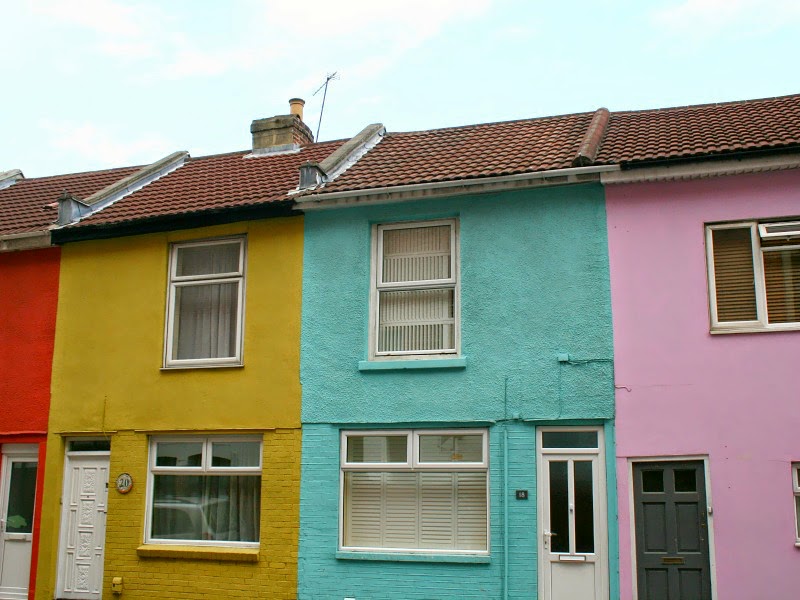 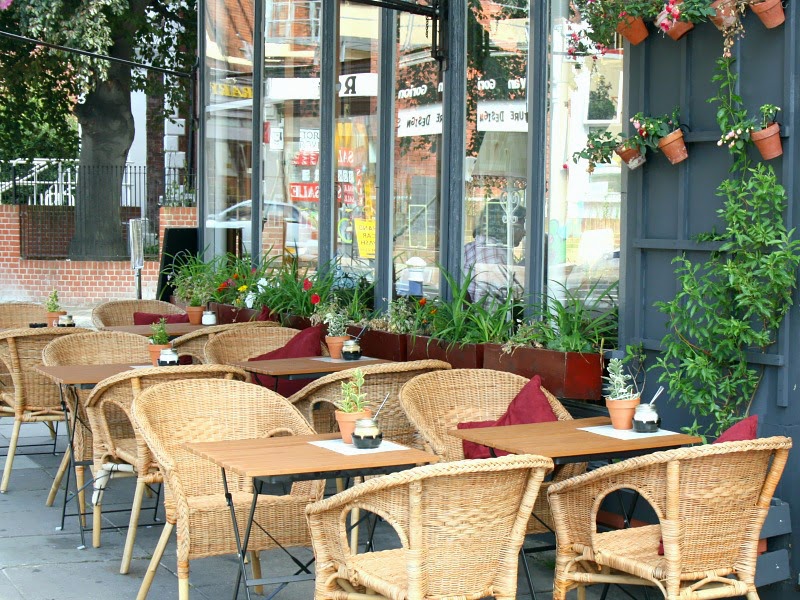 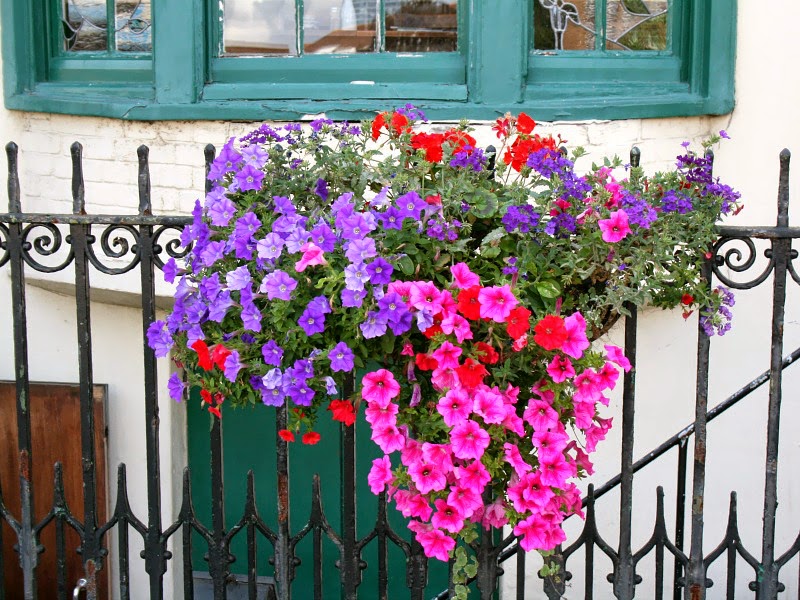 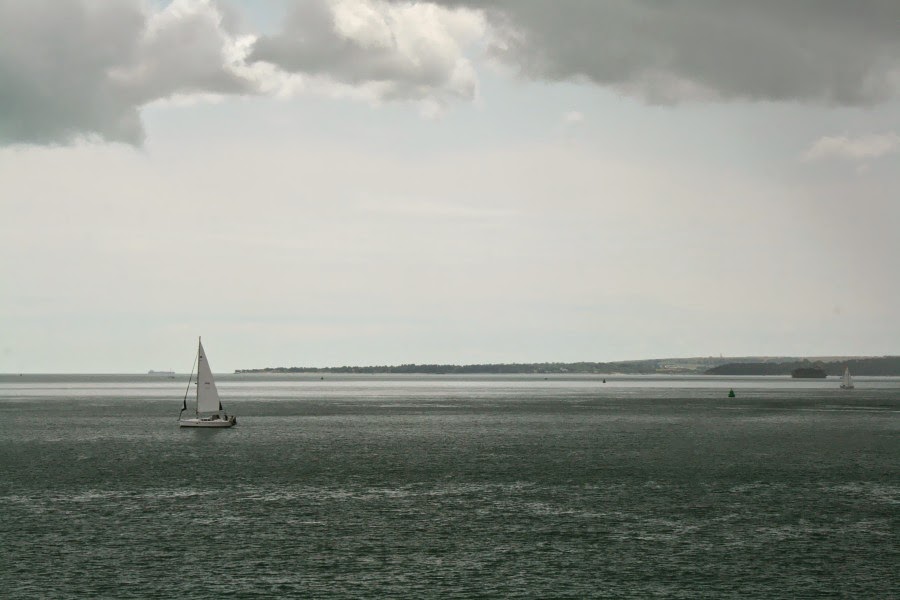 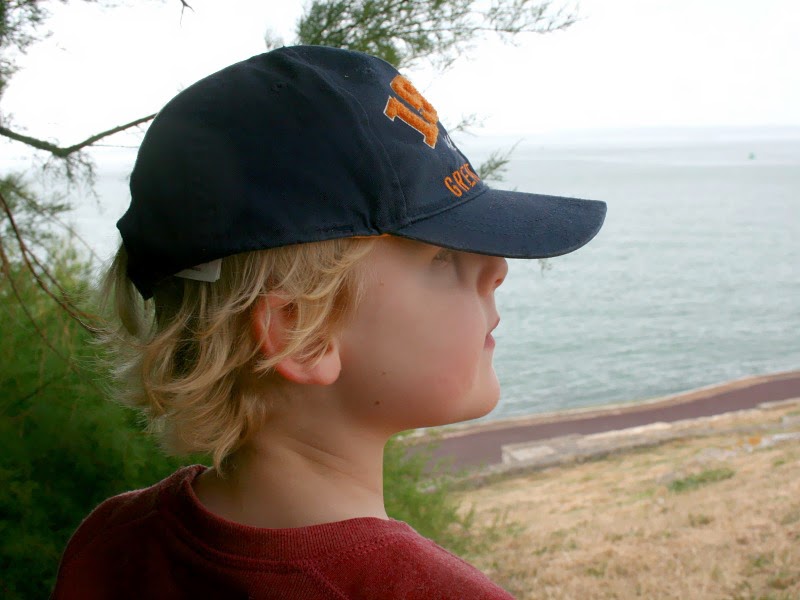 For those of you who don’t know, I used to work for a fashion brand, but switched to working from home when I had Daisy and Ben started school; my Mum is our main source of childcare, and leaving her to do the school run with a small baby was completely out of the question – she doesn’t drive, and the school is a good twenty minute walk from her house. So now, I work at home twice a week, at my parents house twice a week, and most evenings; although the money is a significant drop, and I actually work way more hours than I used to, I love being able to pick Ben up and drop him off at school, spend so much time with my Mum and vary my workload depending on what’s going on at home. With the school holidays now in full swing, I decided to cut one day a week to spend some time alone with Ben; I think when there are siblings with significant age gaps (three-and-a-half years in our case) every child needs one-on-one time with their parents, time to interact and focus on their favourite activities without an elder complaining they’re bored, or a younger peppering the day with tantrums. So yesterday, Ben and I jumped on the bus and made our way into Southsea for a day full of museums, coffee shops, comic books and beach combing. Or so we thought.

We started off with usual great coffee (me), hot chocolate (him) and biscuits at Southsea Coffee; I love Daisy more than anything, but it was so, so nice to be able to sit and have a peaceful drink and chat without anyone screaming, shouting or throwing food on the floor (can’t take the Husband anywhere, guffaw). We had a natter, I took way too many pictures of him, then he had a read and I caught up with my favourite blogs. We wandered down to the comic book store in the sunshine, where Ben picked some new reading material, and then headed off to the museum – which is when things started to go a bit less smoothly.

Whether they’ve changed their opening hours, or whether they’ve always been closed on Mondays I don’t know (I’m sure we’ve been on a Monday before, but oddly, they’re open on bank holidays, so it could have been one of those, I suppose), but when we got there, we were met with locked gates and a big notice informing us of the opening hours. We decided that instead, we’d sit on the common and have an early lunch, then head over to the beach for a spot of treasure hunting – but the weather had other ideas. That morning I’d made the rookie error of believing the weather forecast, which meant we had a) no coats and b) no umbrella – so when the first few drops of rain started to fall, I wasn’t sure whether to be more cross with the BBC for being crap, or myself for being so unprepared. We ended up huddling under a low tree, getting wetter and wetter, while I said creative combinations of swear-words under my breath and Ben scuffed the ground with his toe, sadly.

By the time we got home on the bus, we’d dried off a bit and the weather couldn’t have been better, so we spent the afternoon in the garden, talking, playing and bug-hunting (and I might have snuck in a nap…). Dinner was pizza, eaten while lounging on a blanket outside, bathed in the glow of the early evening sun, and Ben finished the day off beautifully by declaring, ‘I really love you, Mummy’. Suddenly, the rain and the closed museum and the disappointment just stopped mattering – the small boy with a big heart made me feel like I’d just climbed Everest.