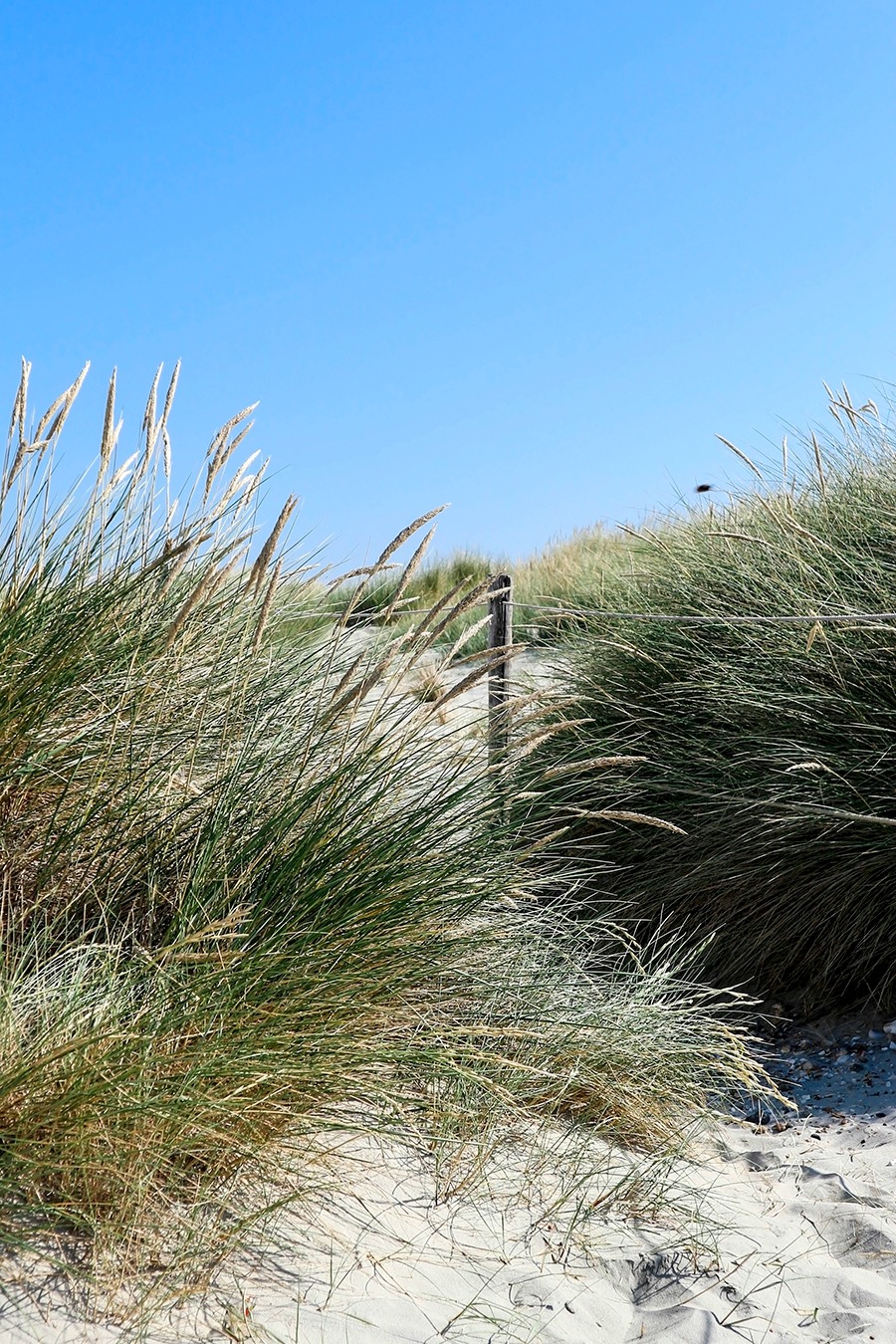 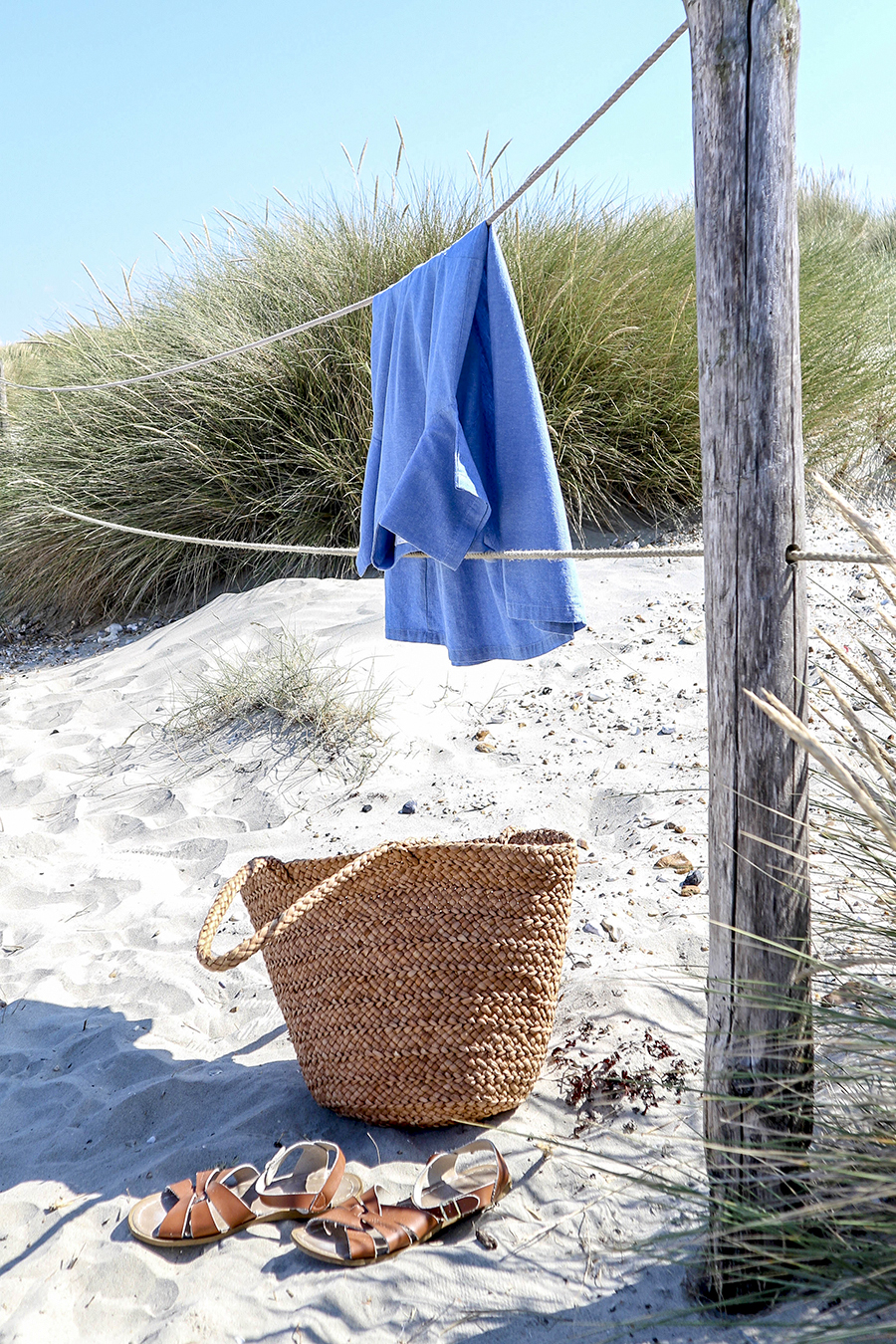 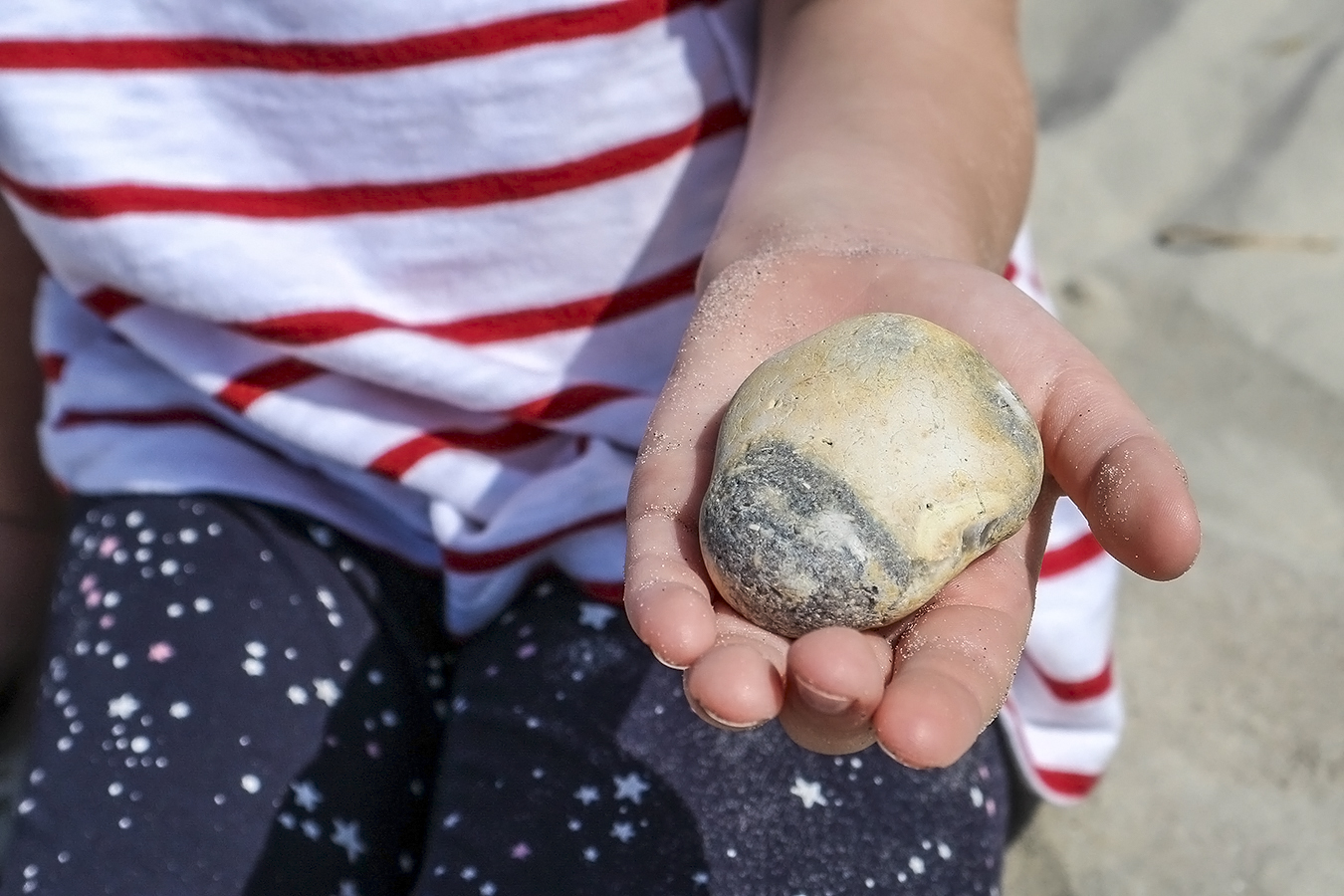 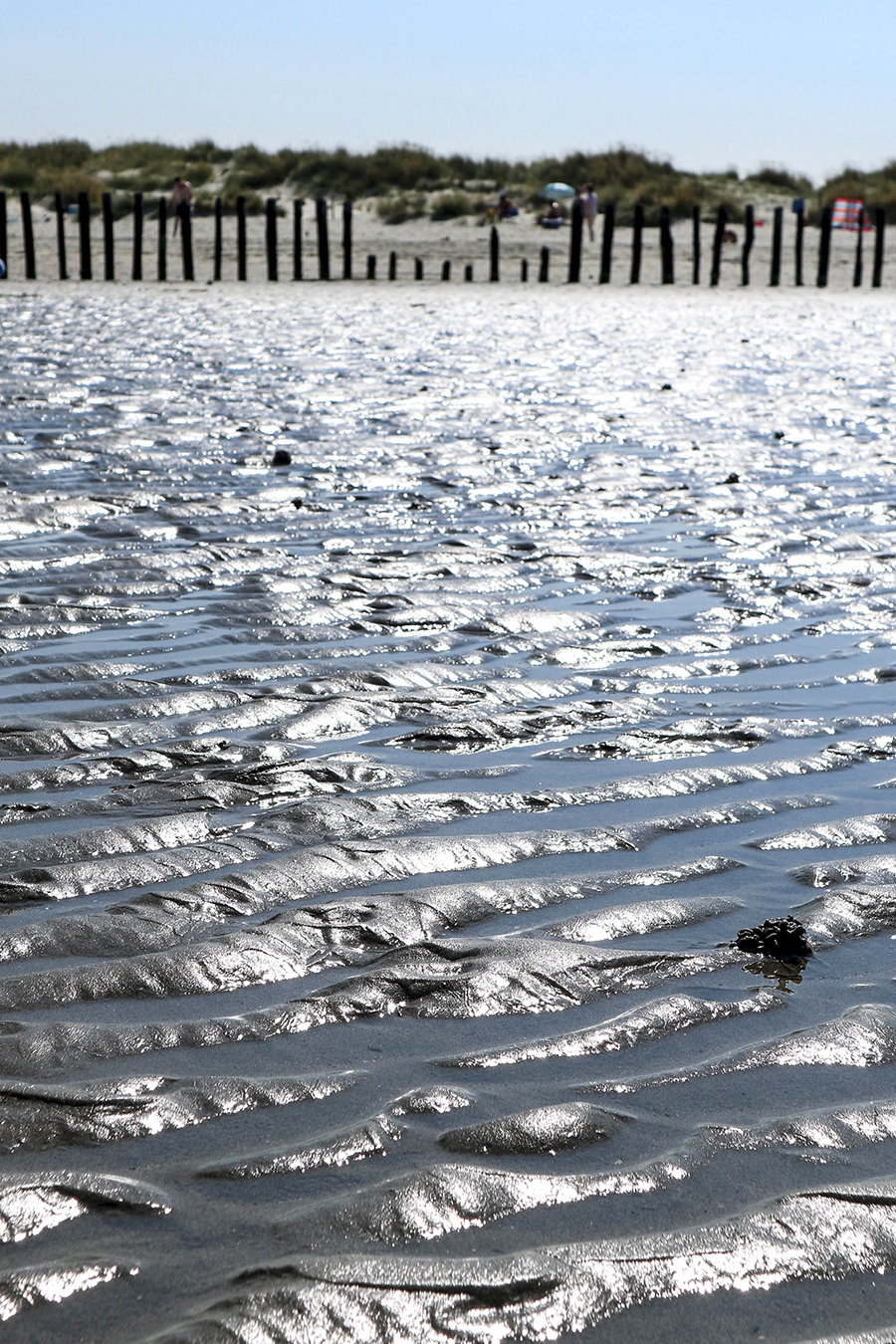 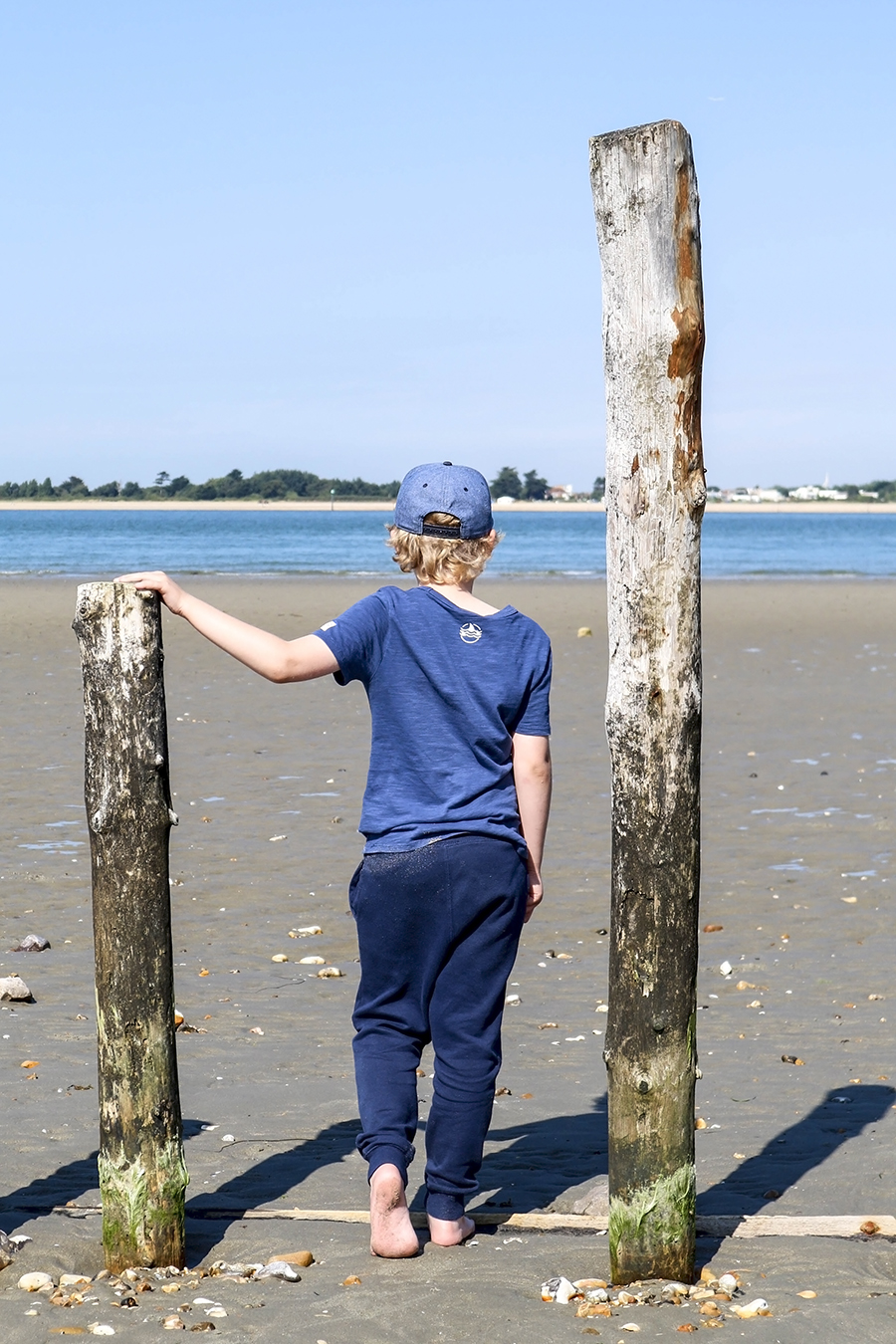 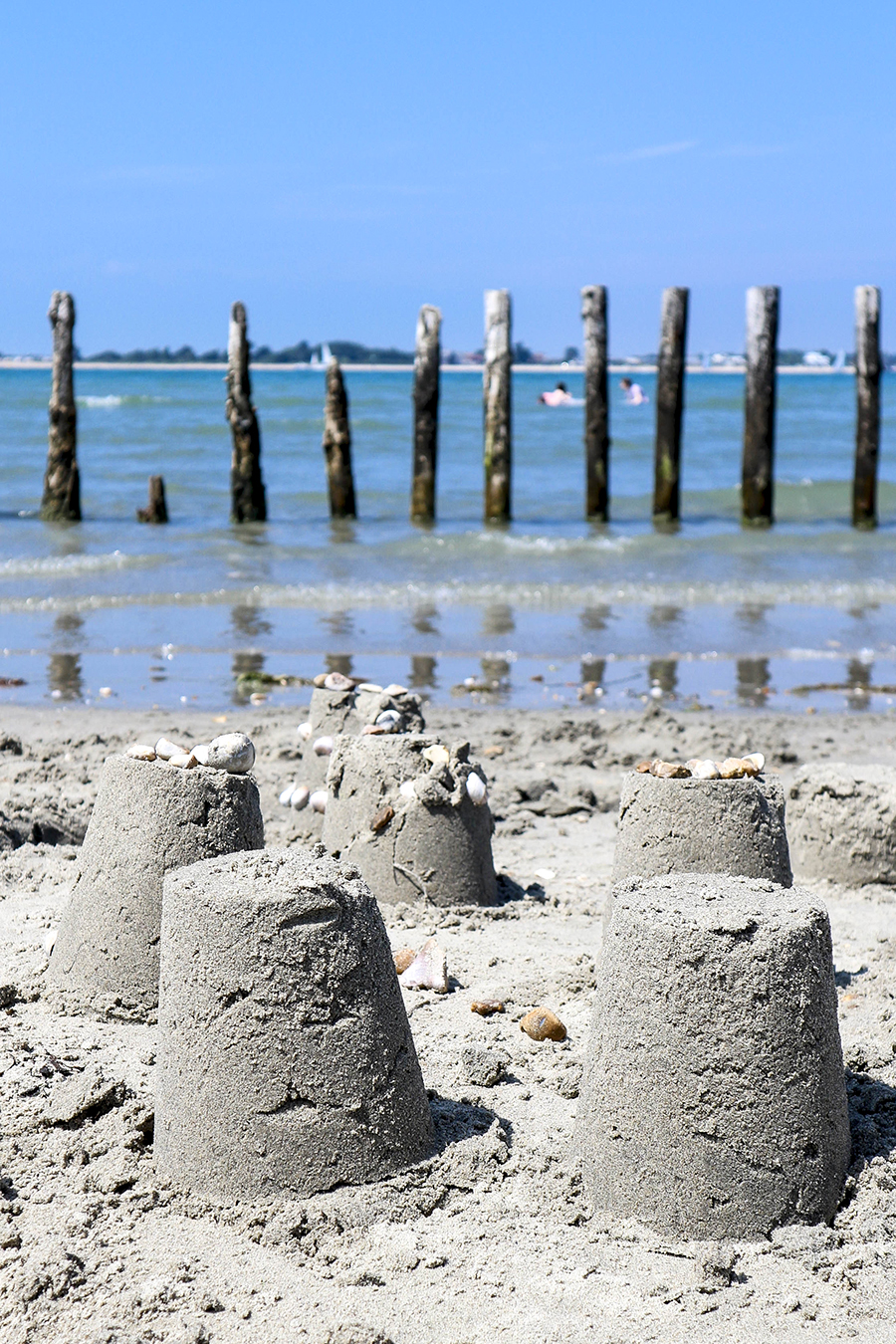 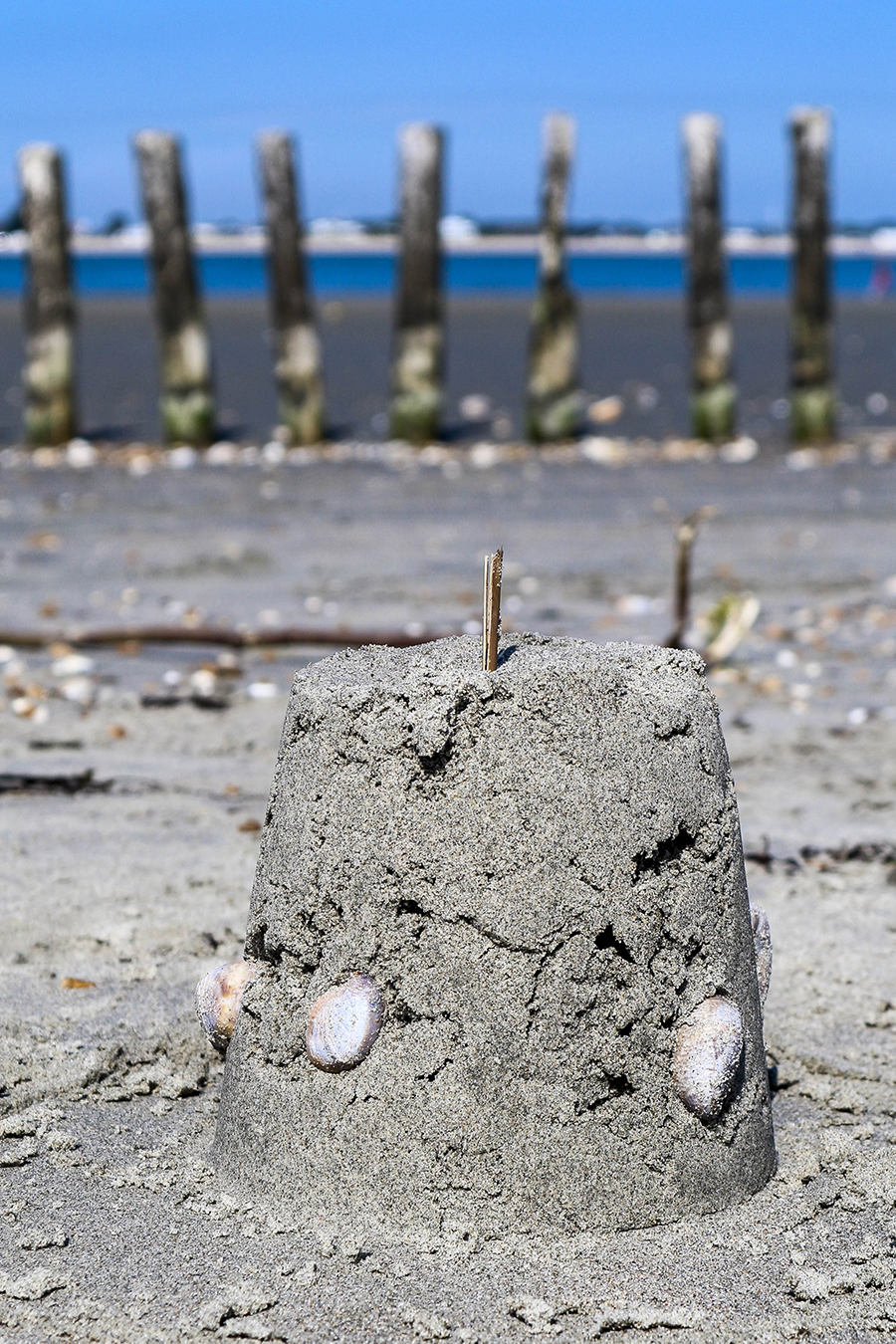 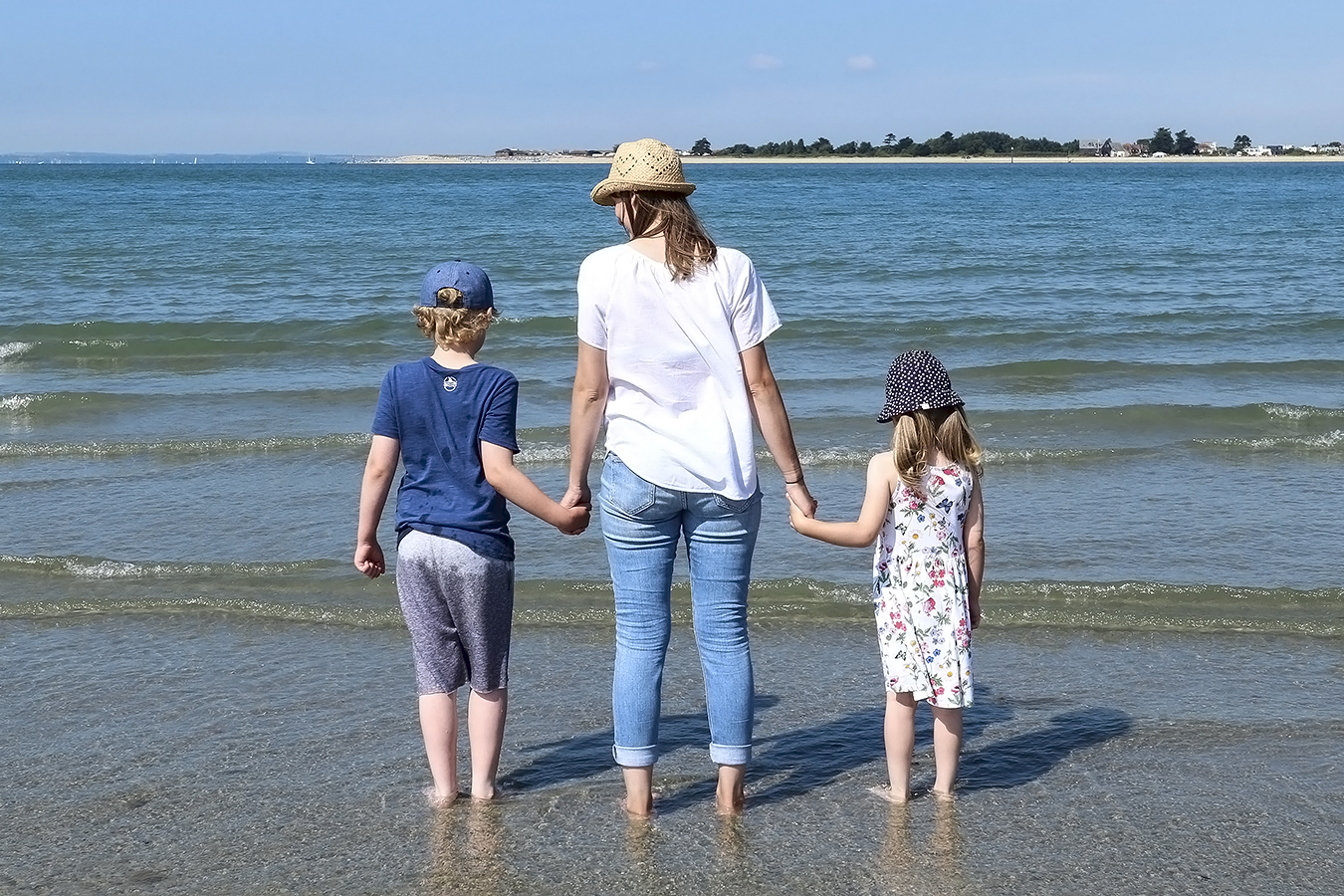 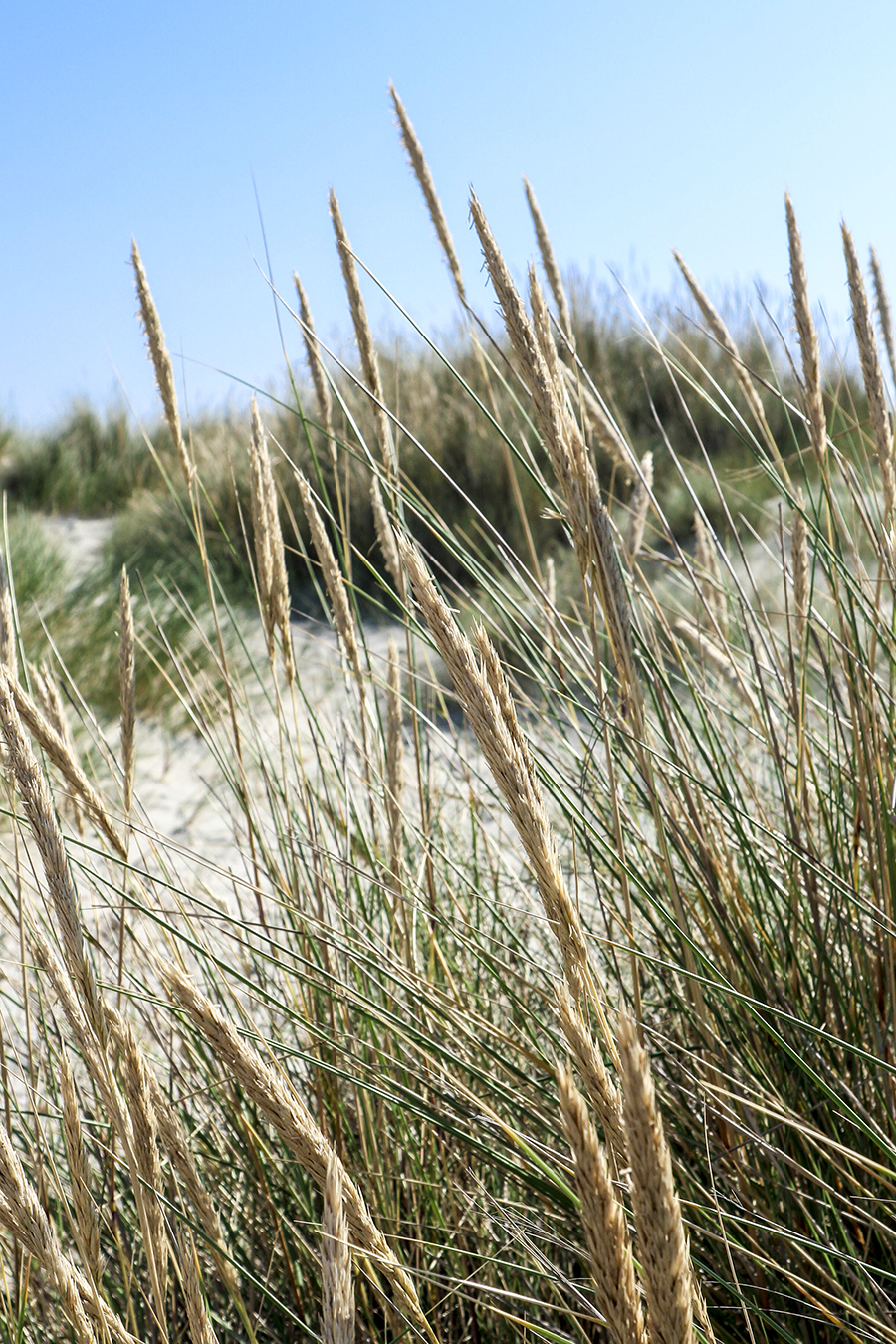 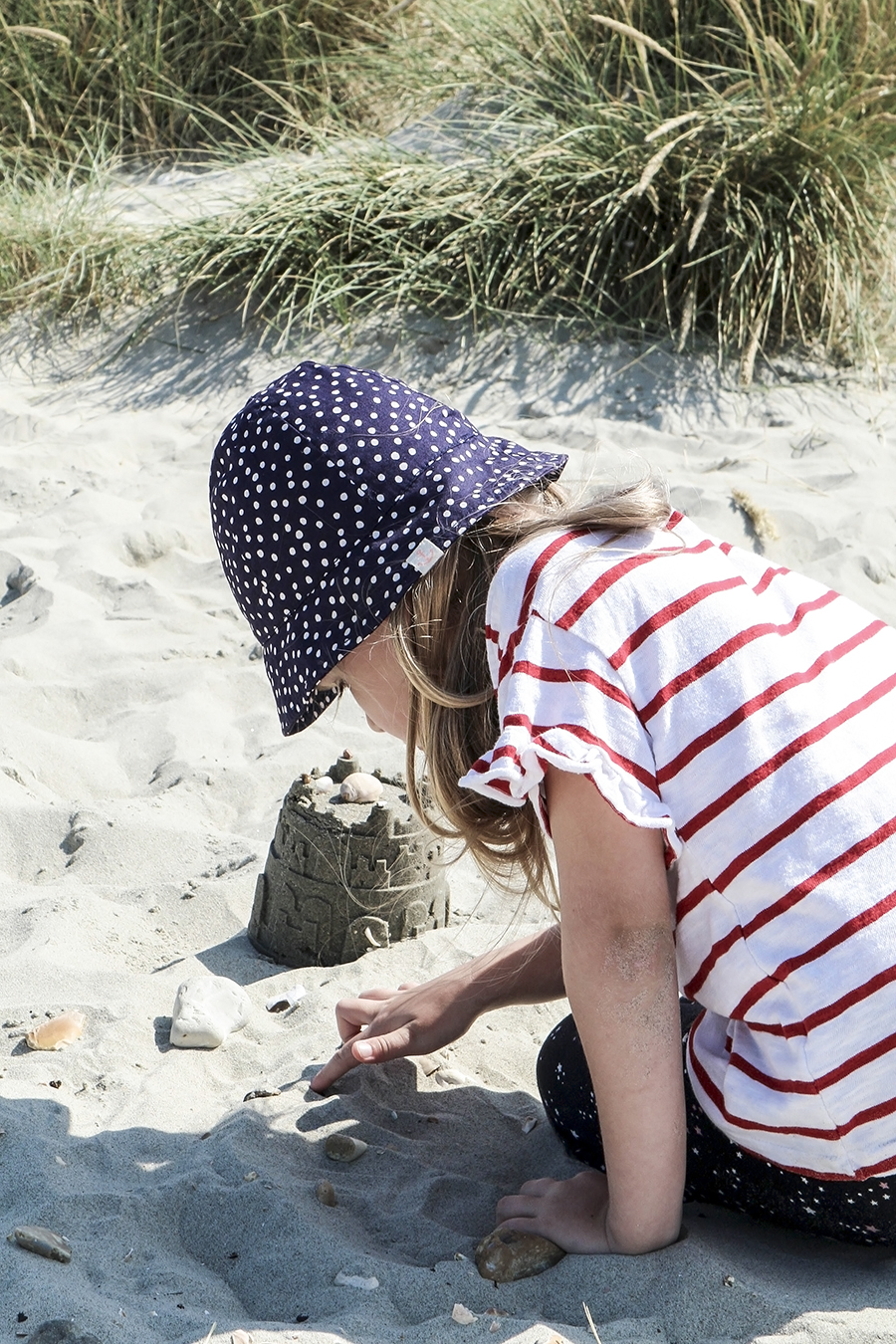 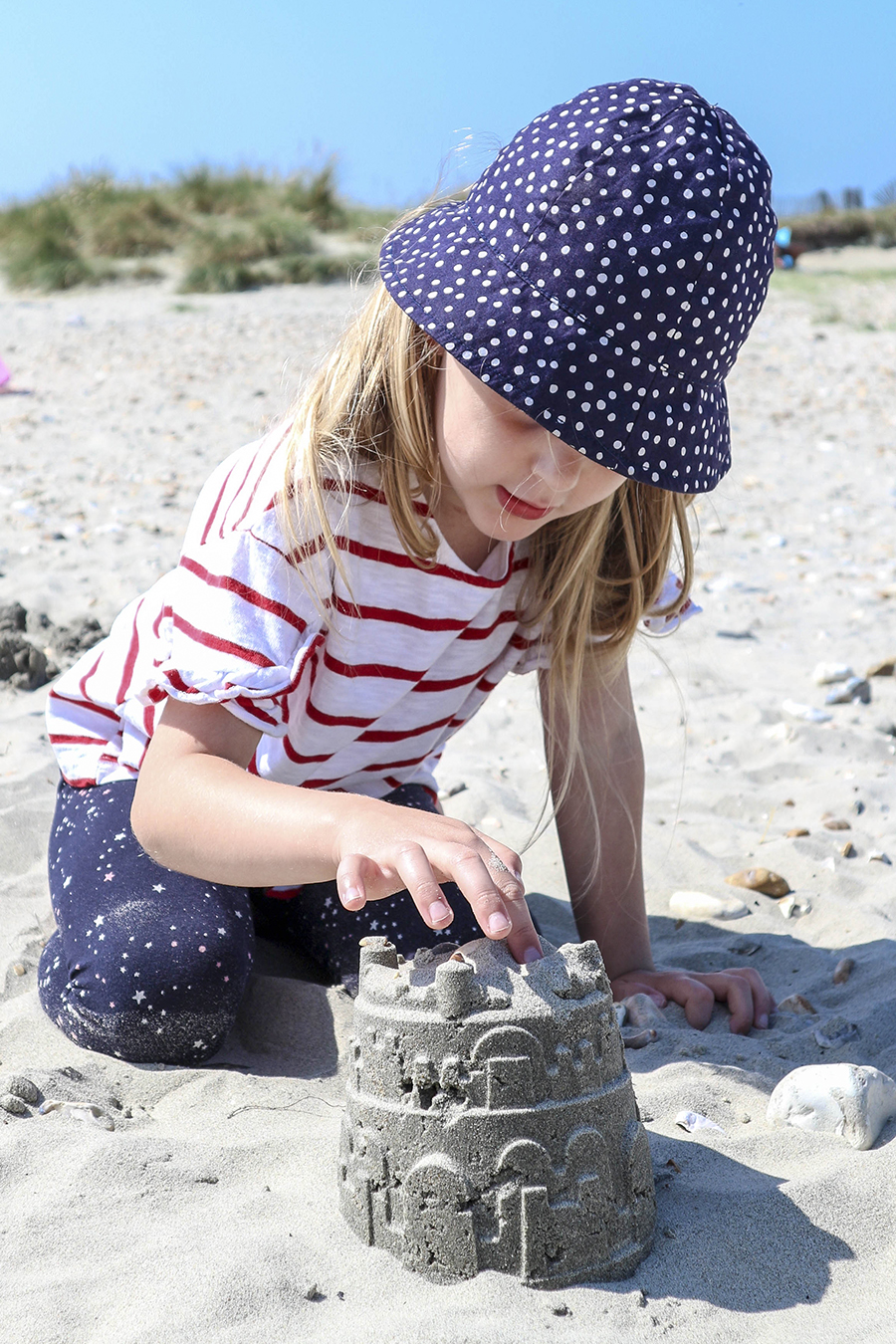 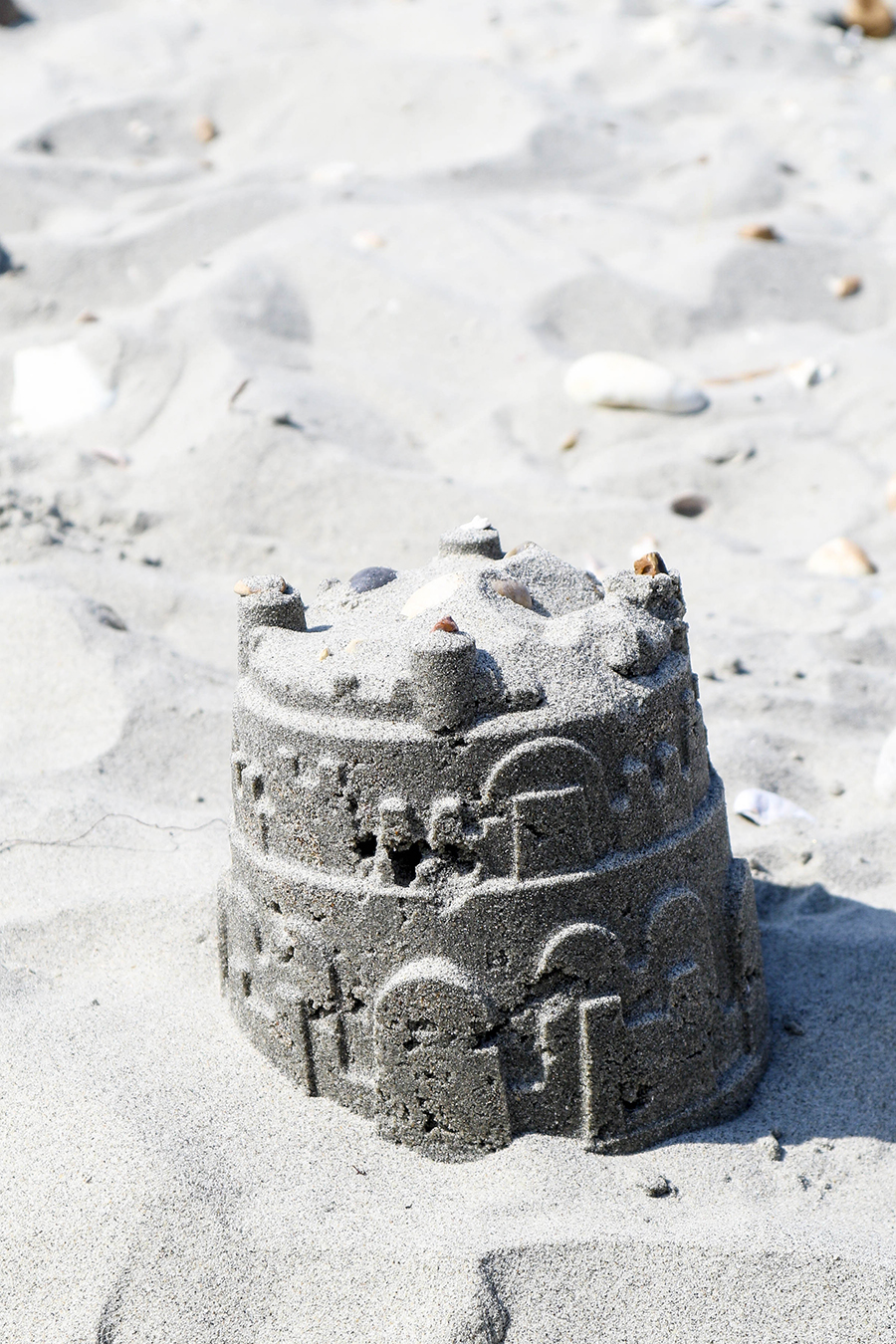 It’s been a long old time since I’ve written anything here; these photos were taken back in July, the weekend before the kiddos broke up from school for their summer holidays. It seems like a different world now, looking at them – we were all looking forward to the six long weeks without routines and homework and bedtimes, desperate for plenty of slow, sun-filled days and outdoors adventures.

On the second day of the holidays, my Dad was rushed to hospital with bilateral pneumonia; he was already a late stage Alzheimer’s patient living in a care home, and was doubly incontinent and bedridden. He no longer recognised me or the kids, could do nothing for himself and was limited to a puree diet – but we were muddling on. Mum used to go and visit every day, feeding him and keeping him company, and I’d go twice a week, reading him the Beano and generally chatting about Ben, Daisy, the weather, work… anything to fill the silence.

They said he wouldn’t survive; hours later he rallied as if to say, ‘shows what you know.’ Days ticked by. He started taking liquids. He ate a toffee yogurt. On the following Tuesday he started to go downhill again, and we found ourselves facing a consultant in a stuffy Matron’s office, with words like, ‘quality of life’, ‘resuscitation’ and ‘APOC pathway’ floating in the air. We sat with him for six days, while he received palliative care at Queen Alexandra Hospital in Portsmouth. Six long days, and five longer nights, filled with watching his chest rising and falling, filled with machines and needles and morphine and existing on crisps and Costa coffee and overpriced bottled water, filled with sleeping in chairs and staff rotations and the smell of disinfectant and waiting. So much waiting.

And then, on Sunday afternoon, with a one last sigh, he was gone.

The time after was filled with administration and funeral directors and cremation (he always declared that he’d come back and haunt us if we had him buried) and the scattering of ashes. Filled with changing bank accounts and choosing coffins and talking to people in suits and looking at readings with the vicar, but thinking that they all sound like gobbledegook and that someone just needs to get up and say, ‘he was brilliant.’

And then after all that, we moved house, and the time was filled with moving vans and furniture that’s too big and walls that needed plastering and the dirt left from the previous tenants that needed scrubbing. Filled with changing account details and buying vats of white paint and hours in B&Q and trips to IKEA and taps that leak and lights that don’t work.

And now all that has been sorted, the time is filled with nothing. Of course, there’s work and the school run and decorating the rest of the house, but there seems to be a big empty space of nothingness – and it makes me feel like I just want to lie down and sleep forever. I’ve been really lucky throughout all of this to have been supported by the best friends, both on and offline; it’s surprising though, who turns out to be there and who’s absence is deafeningly loud.

And so for now, I’m not taking part in much online; I can’t find the enthusiasm for pictures of pumpkins or blankets or steaming cups, and I can’t find the words to comment on blog posts or Instagram feeds. I’ve been hiding on the sofa, immersed in TV dramas and crochet patterns, and reading books until my eyes are sore; I’ve managed to write a few blog posts that I’ll publish over the next week or so, but apart from that, I’m going to enjoy being a recluse for a while. I’ll be in my blanket fort if anyone needs me.