I can’t believe it’s been almost a month since my last post; it’s not even the summer holidays yet (two days to go, eeeep!) but I just haven’t had the time to edit any pictures or write anything down. When the sun comes out, I struggle to do the work that pays, never mind blog – I can’t ever see a day where I’d say, ‘lets not go to the beach / park / lake / woods / cafe because I need to sit on the laptop’! (There are evenings I guess, but they’re for getting the kiddos to bed, then collapsing onto the sofa to binge watch Tattoo Fixers / Daredevil / Orange is the New Black / TOWIE – I’ve got a bit of a thing about TV, not very blogger-like, but still!)

A few weeks ago we spent the afternoon in Chichester; we don’t go there very often because it’s mostly shops and cafes, which equal bored, fractious and short-tempered kiddos. Not fun for anyone. But I’ve been wanting to make more of our local area for ages, and while I was searching online I discovered that not only was there a cathedral that we’d not been to, but also a botanical gardens! Right there in Chichester! Who knew?! 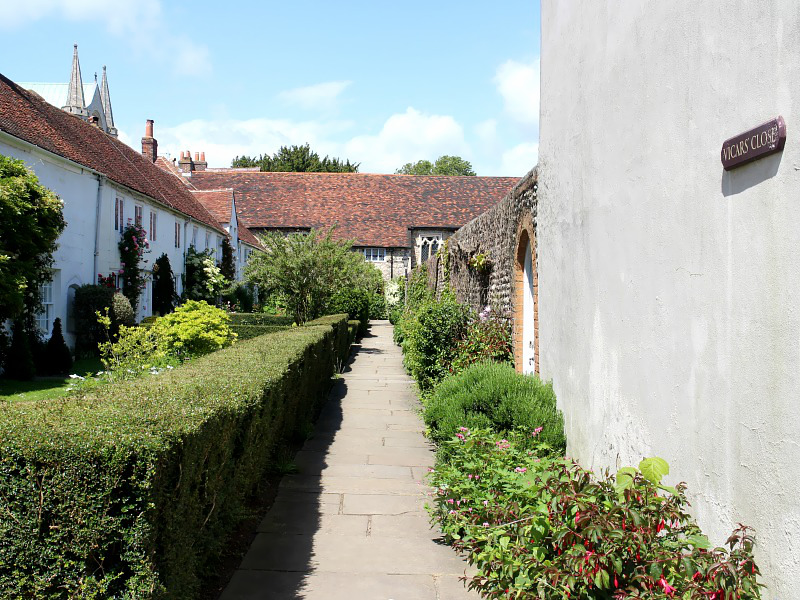 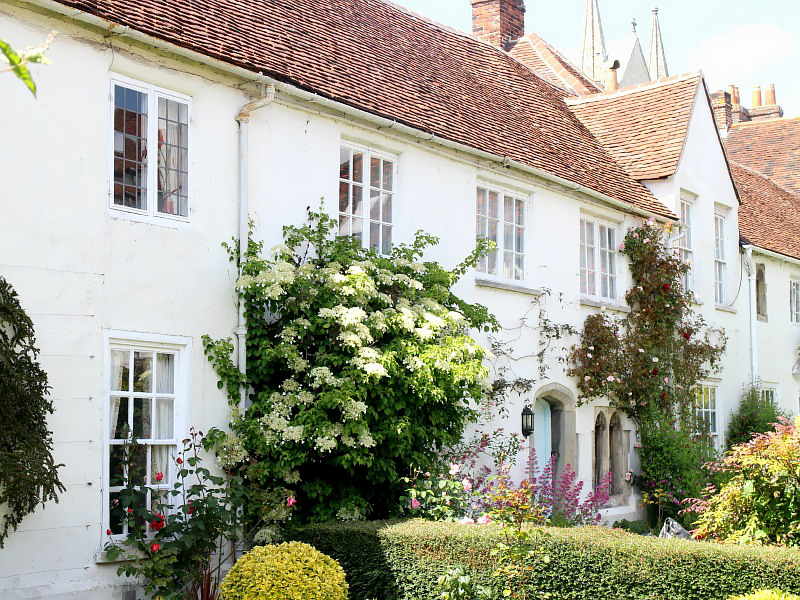 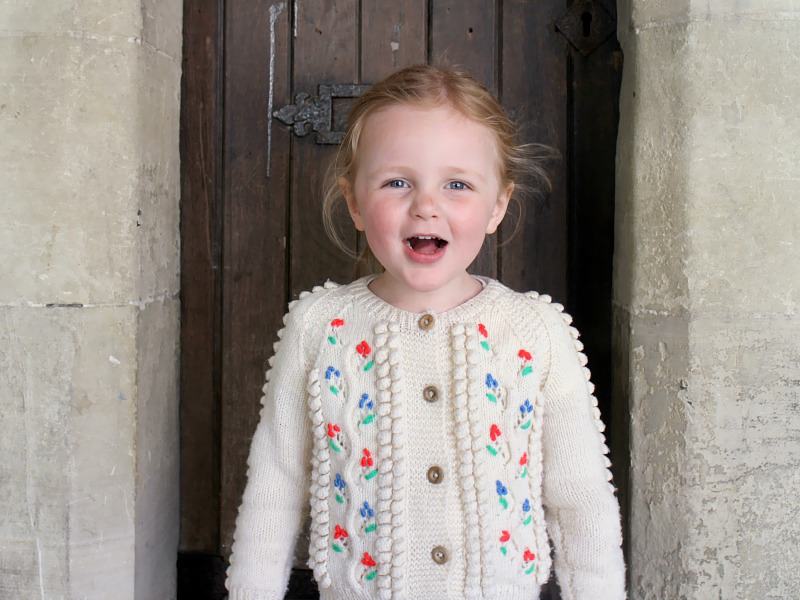 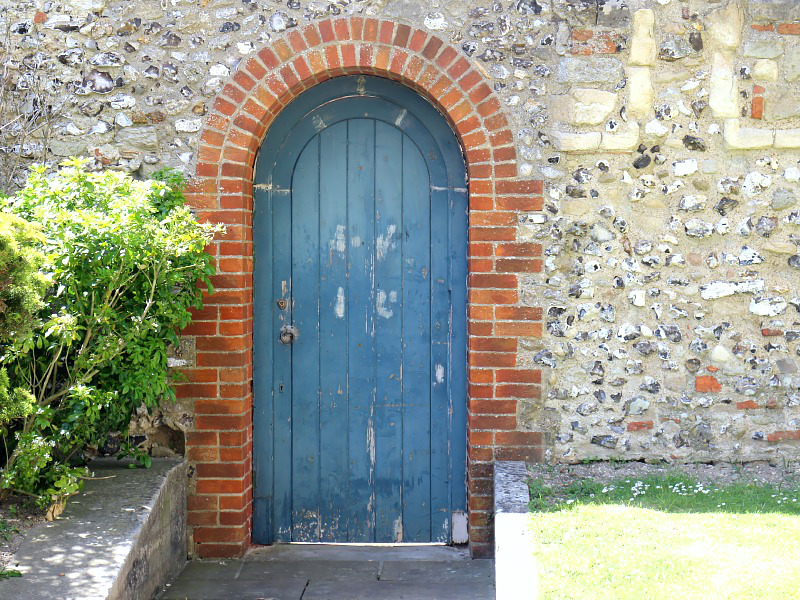 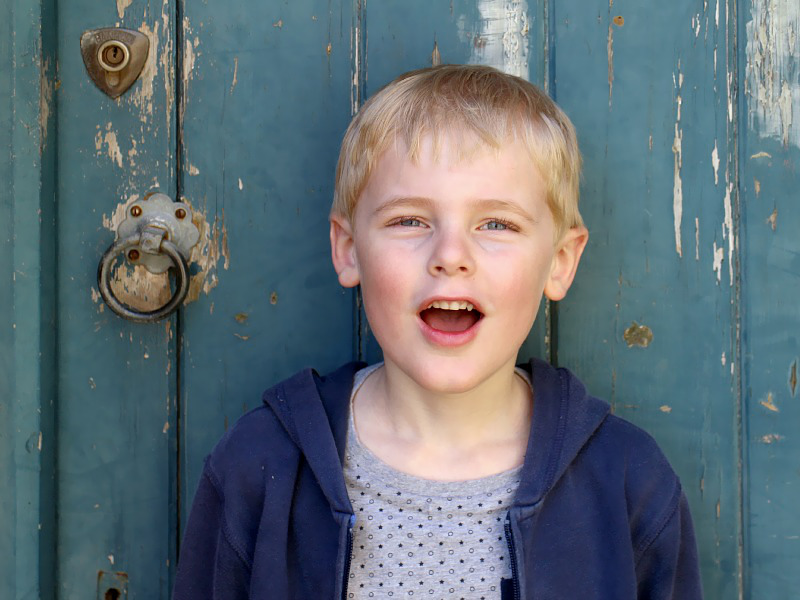 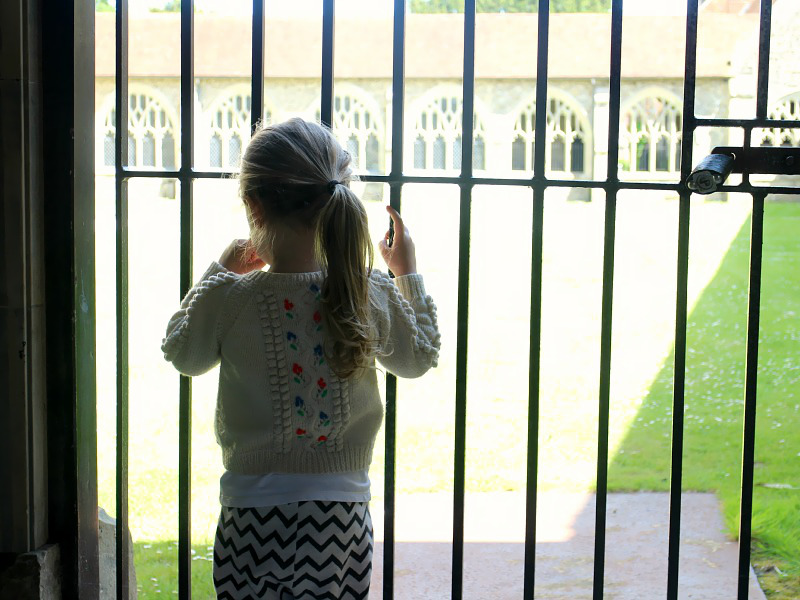 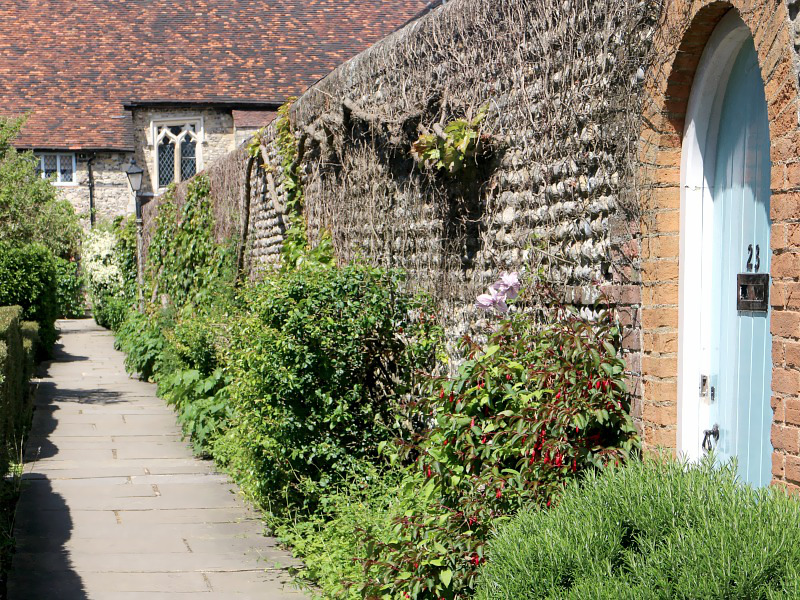 The cathedral and surrounding cottages are amazingly, breathtakingly beautiful; we’re talking little meandering pathways, walled gardens, houses drenched in climbing roses and rows and rows of flowers. The best thing was that there was no traffic at all in this bit of Chichester, so we didn’t have to worry about holding the littlies hands as tightly as usual – they definitely enjoyed exploring the hidden corners while we raced to keep up!
(Also – don’t Ben and Daisy look EXACTLY the same in those pictures above? They both have the same expression when I whip the camera out!) 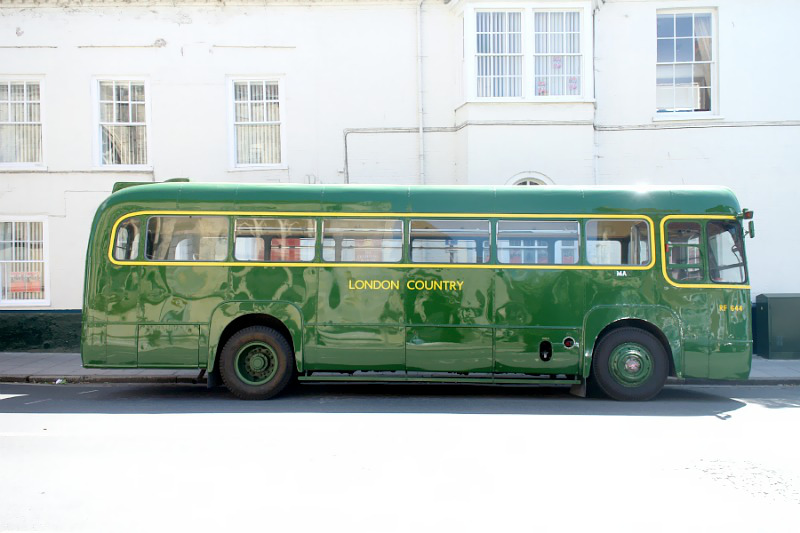 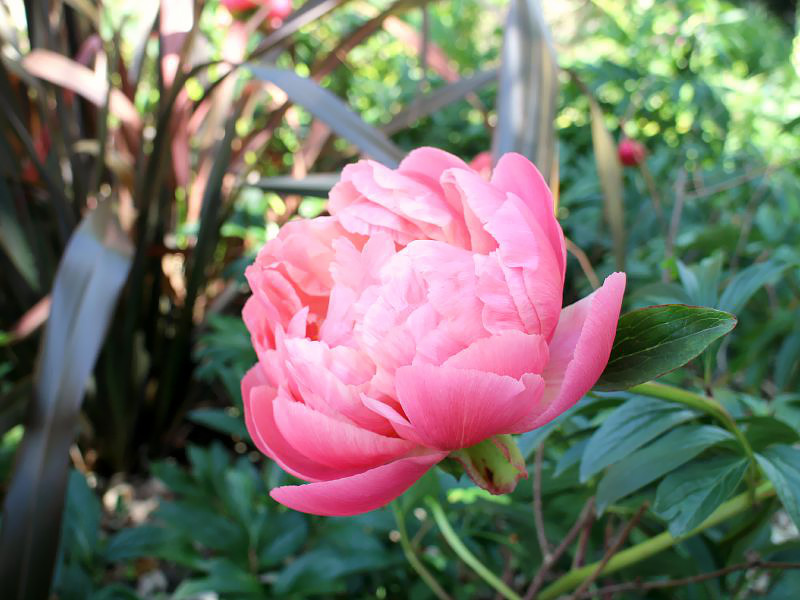 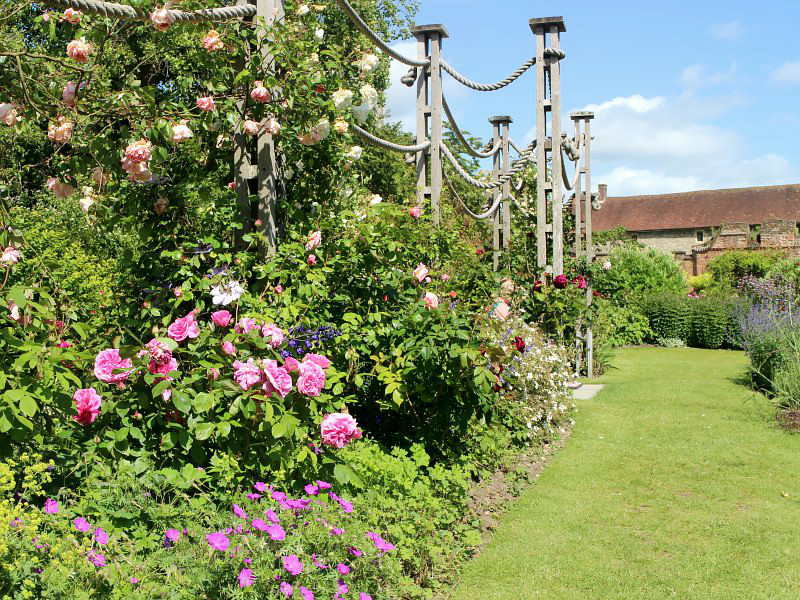 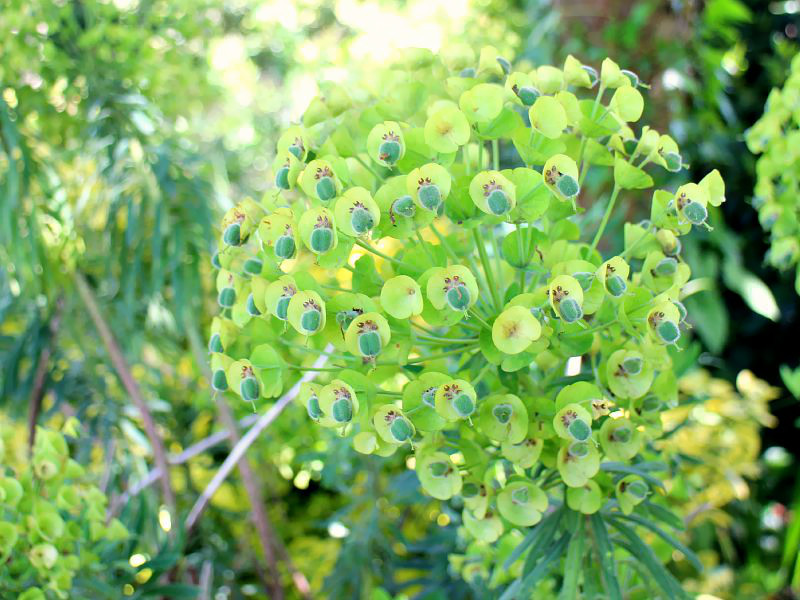 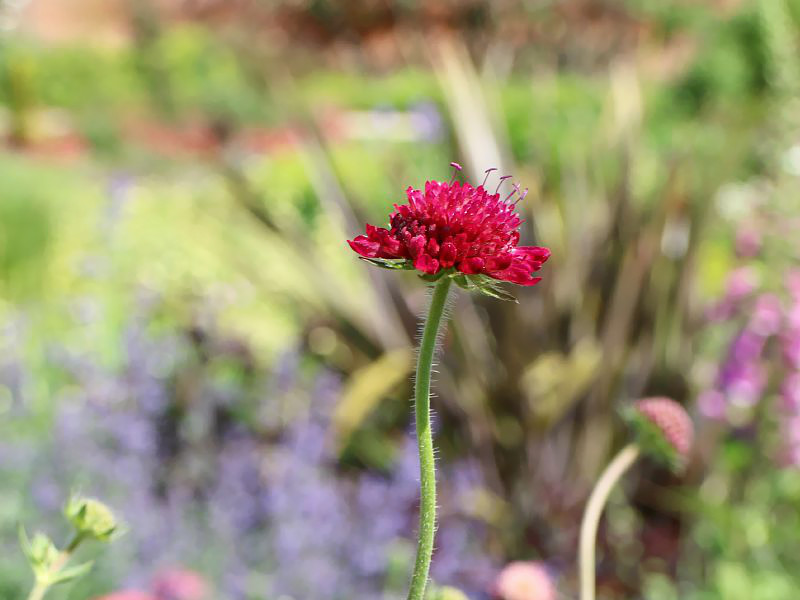 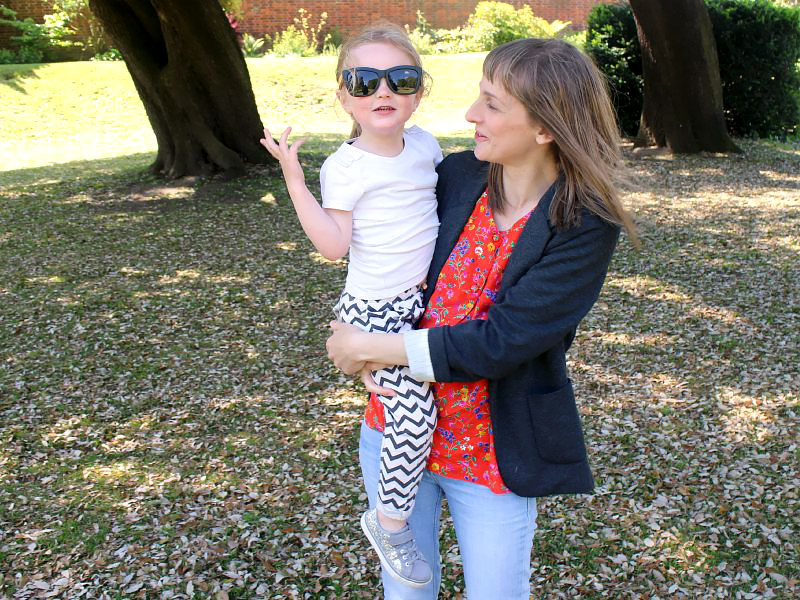 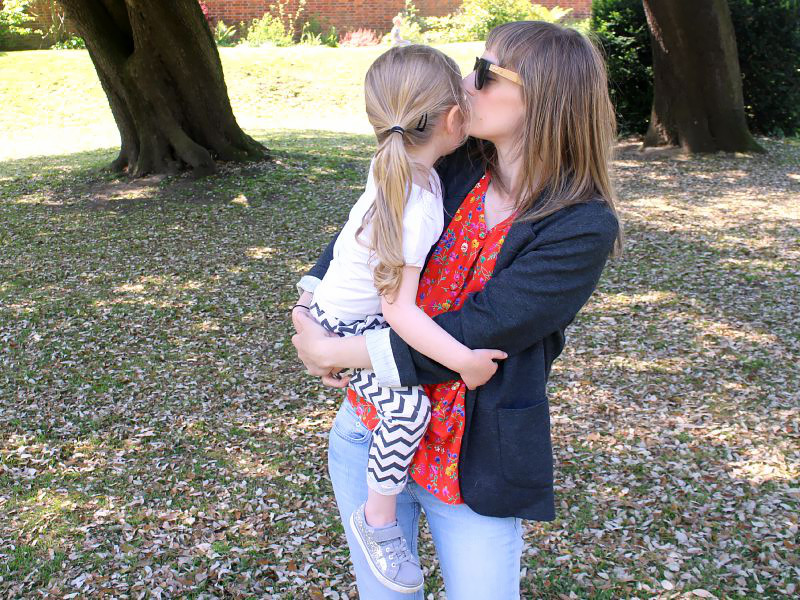 I had a bit of a battle to keep hold of my Lines and Current sunglasses, which have become a bit of a summer staple. They’re ethically designed and made, and 10% of the profits go to charity, and were sent to me by the lovely Rebekkah – there’s a post coming up with more information, but you can check them out here. (They also do the most beautiful jewellery!) 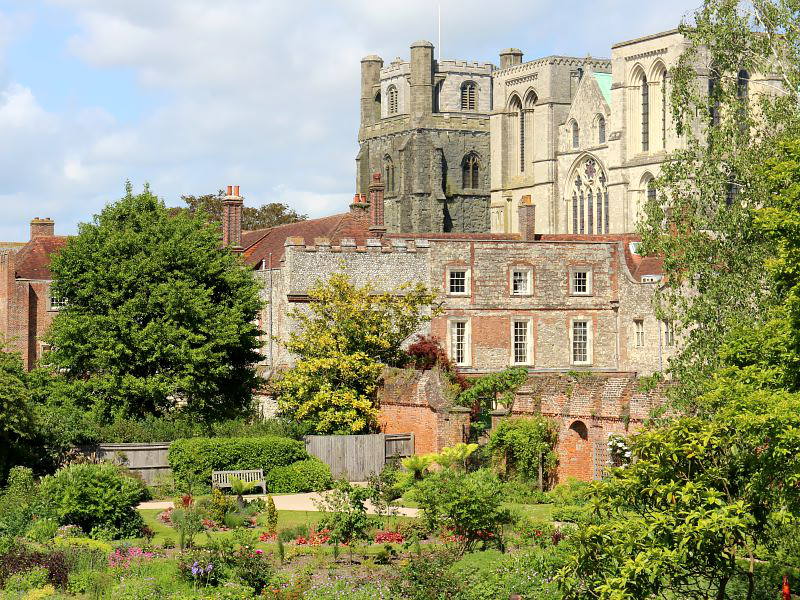 Bishops Palace Gardens are tucked behind the cathedral, and are literally an oasis in an otherwise bustling city. There’s LOADS of space, and some great hills for rolling down (the kiddos, obviously…. ahem….) and the most amazing amount of flowers. We spent way too long smelling the wall of roses, and I definitely took too many photos (this is just a small selection!), but it was just glorious! You can walk along the tops of the walls as well, which lets you see across the whole garden and some of the city, depending on which direction you’re facing at the time. Although Ben and Daisy were way more interested in running ahead and hiding behind bits of the wall. Obvously! 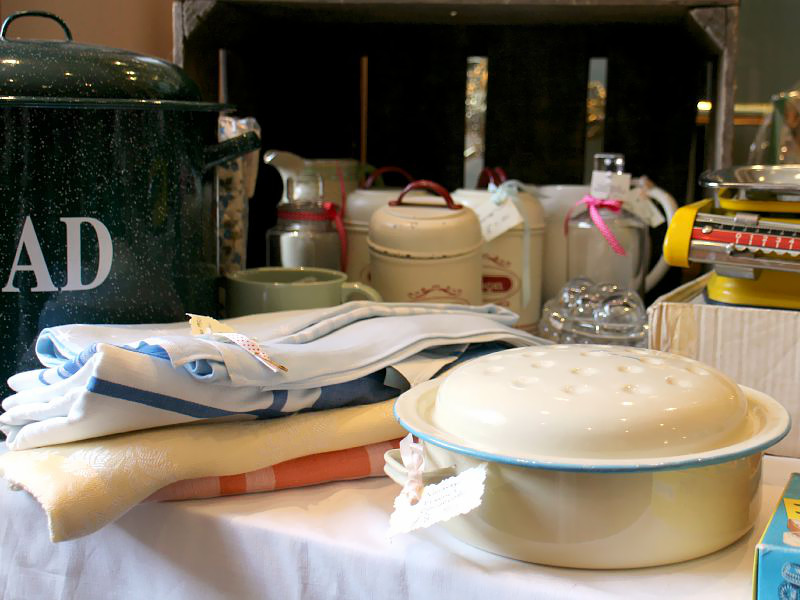 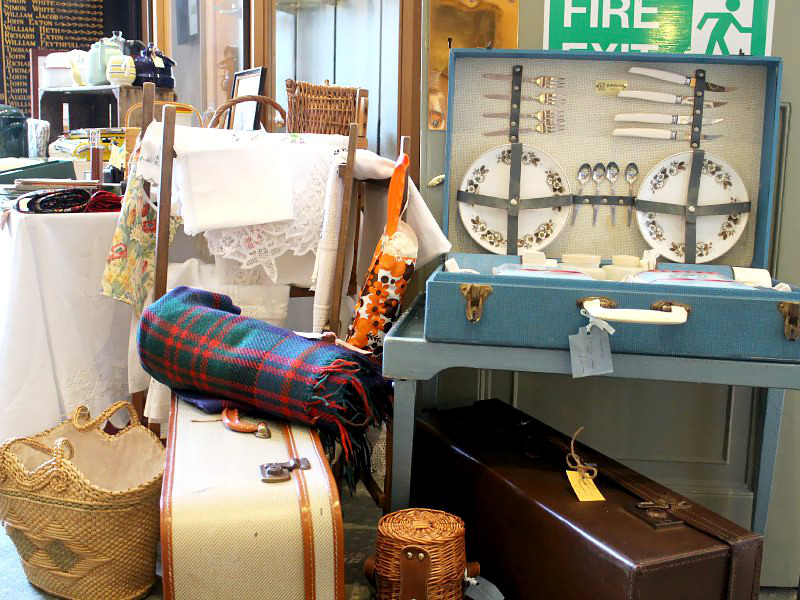 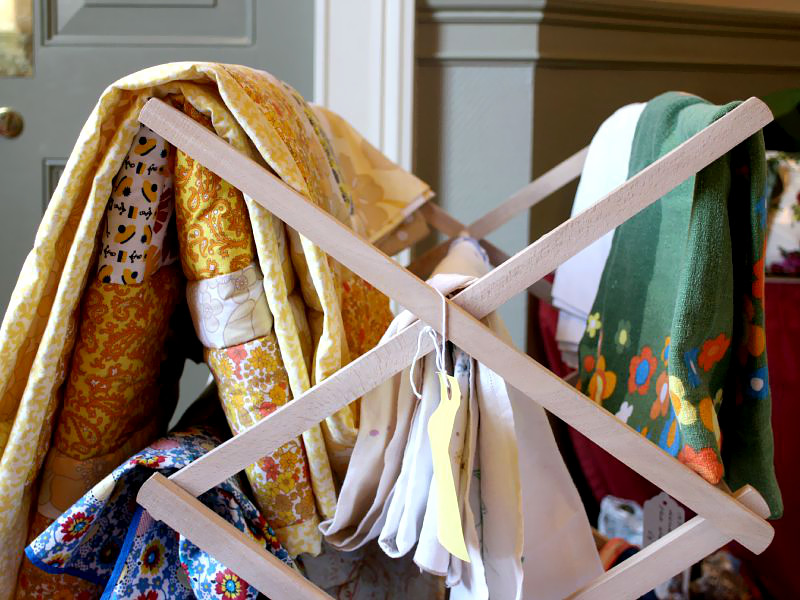 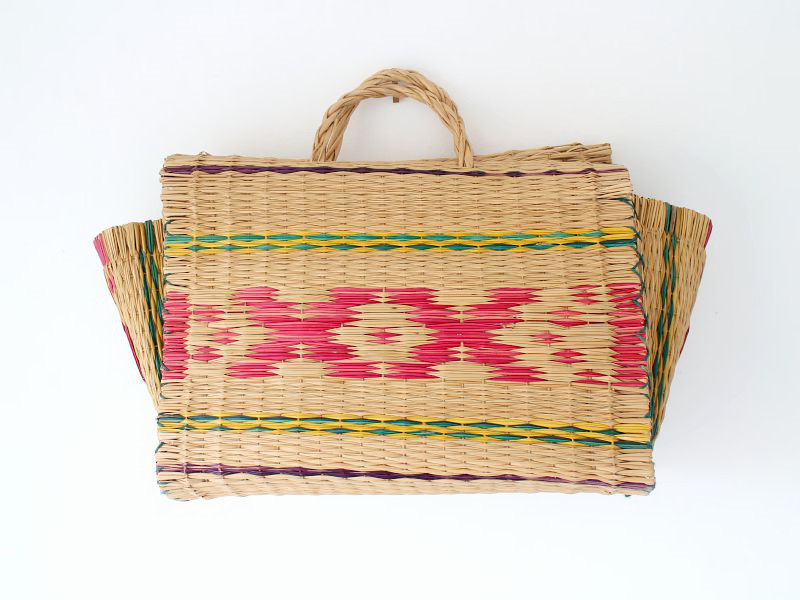 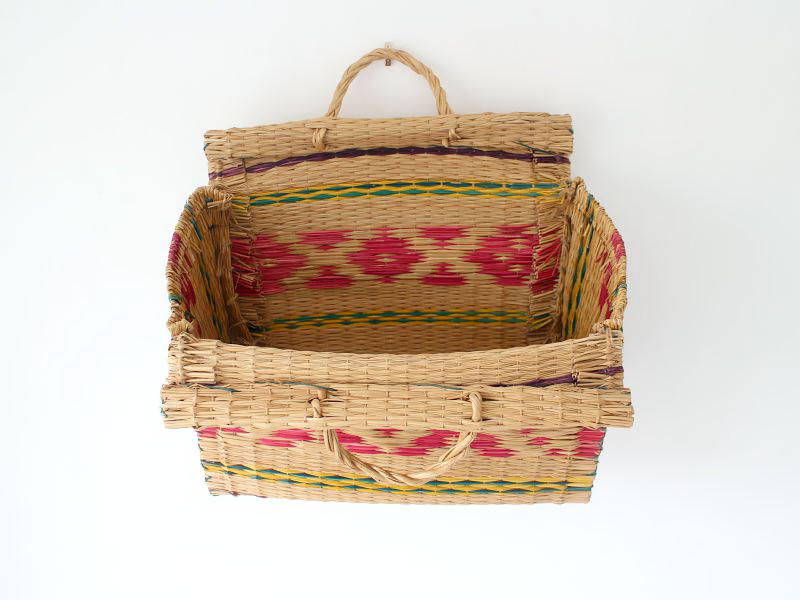 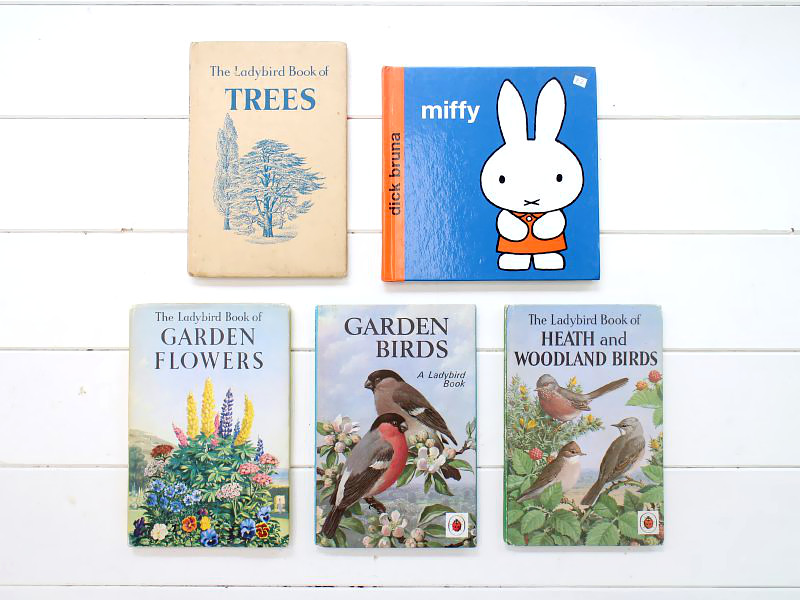 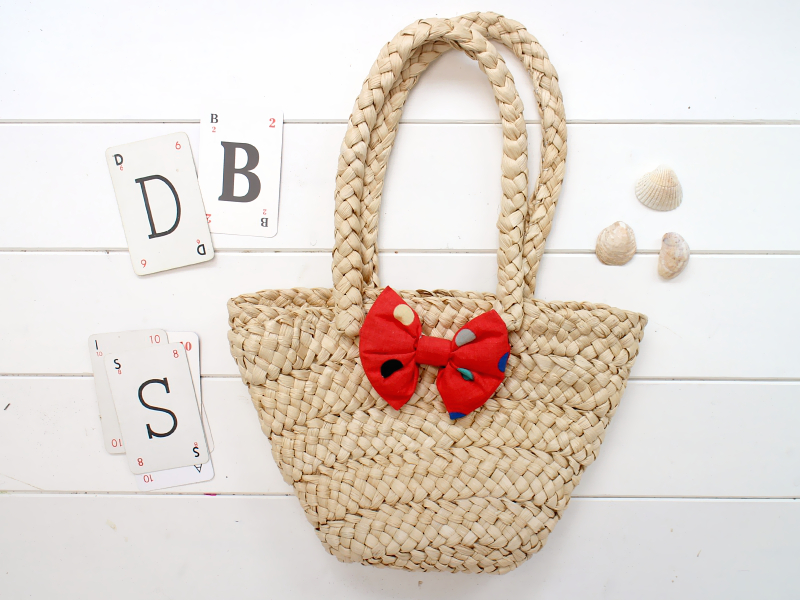 Before we left for home, I popped into the Vintage and Very Nice market; I’ve been to this before and bought all sorts of things from accessories and clothes to kids toys and books – it’s an absolute goldmine, reasonably priced and full of amazing things. I spent ages pondering over some vintage balls of string this time, but left them behind – I did come home with a small basket bag for Daisy, some vintage games cards and a load of Ladybird books (hurrah!). Oh, and the basket at the top was £5 from an antique shop – it was just sitting outside, like it was waiting for me to come along and rescue it. £5! I still can’t believe it, weeks later!

I’ve got loads more posts to come; a couple on the garden, some of other local trips and one or two about some changes we’ve been making in the house, but when they’ll be up I can’t say. I’d just like to say a quick thank you for all my lovely readers who keep coming back despite my sporadic posting tendencies! You’re very patient and wonderful, mwah!

PS: I also wanted to say a big thank you for all the lovely comments that you guys left on the Solstice post – it’s always heartening to read that other people have had similar troubles!