I started writing the draft of this post about two weeks ago, then got sidetracked with a million other things, so these are actually my latest-but-one thrifty finds – my first purchase of the day actually wasn’t even thrifted, but was from seconds homeware emporium TKMaxx. I do buy second-hand and vintage where and when possible, but I just love the quirky little things you can find there that you don’t actually realise you need until you see. Like a mirror with a patchwork fabric covered frame, or a garden stool with a butterfly stenciled on the top…. 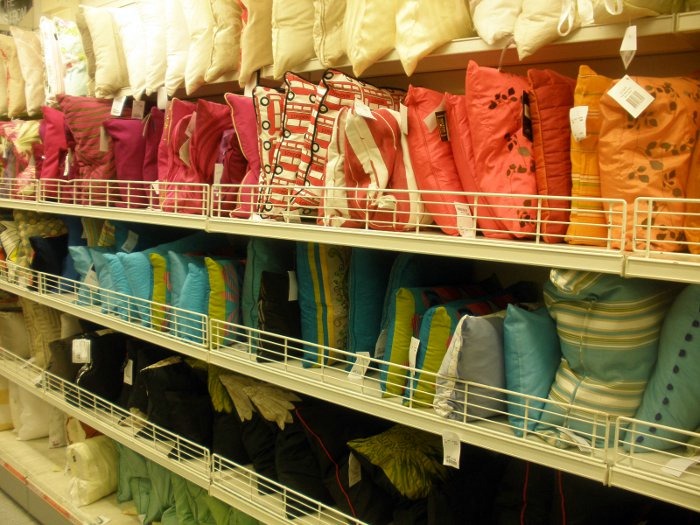 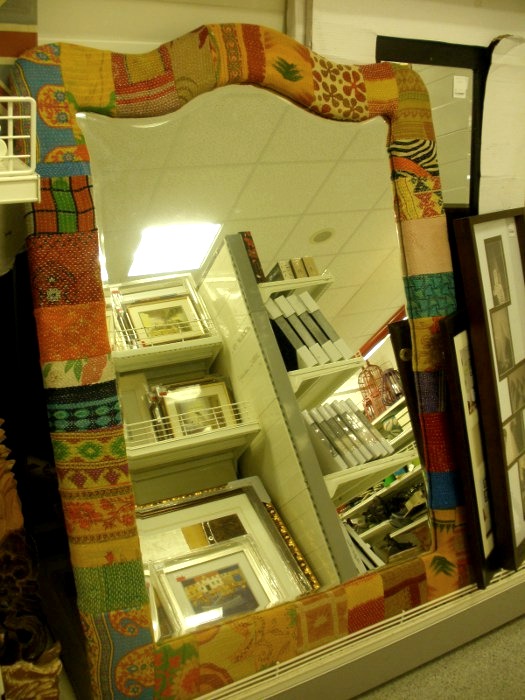 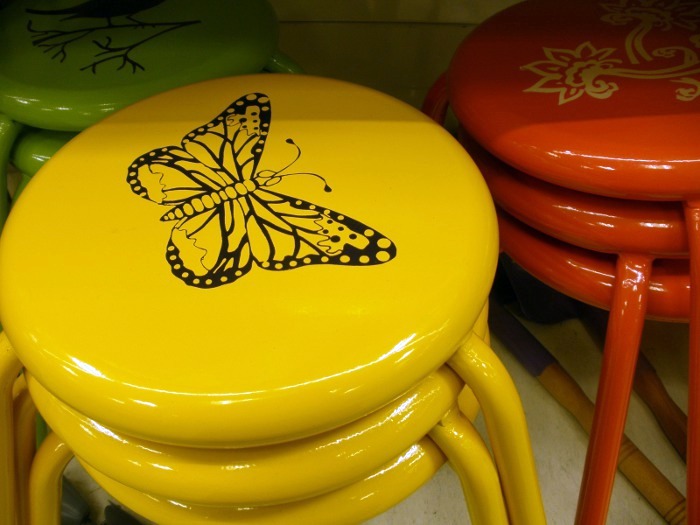 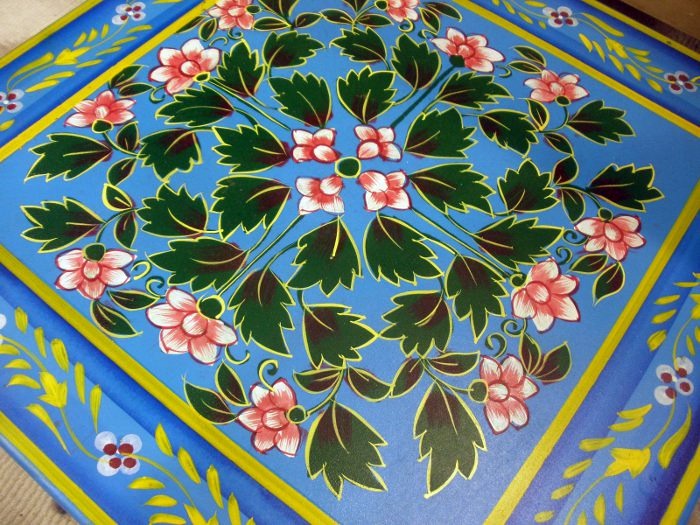 Sadly, I felt that £25 was a touch too pricey for a footstool I didn’t need, and I like to make my own cushion covers, so I was just about to leave (after taking some sneaky photos when the assistants weren’t looking), when I stumbled across a tea towel in a print I had been looking for ever since we were in our wonderful hotel on honeymoon in Brighton. 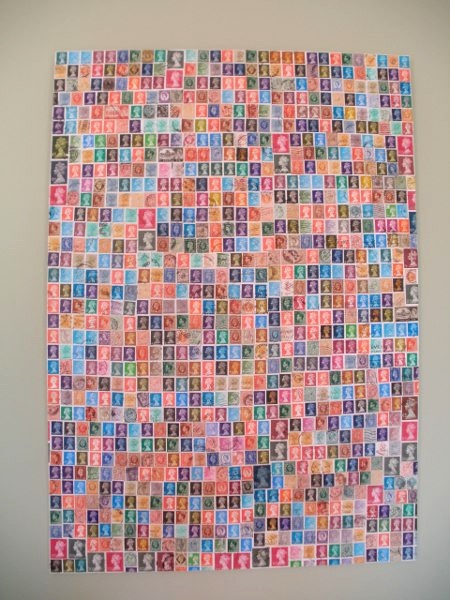 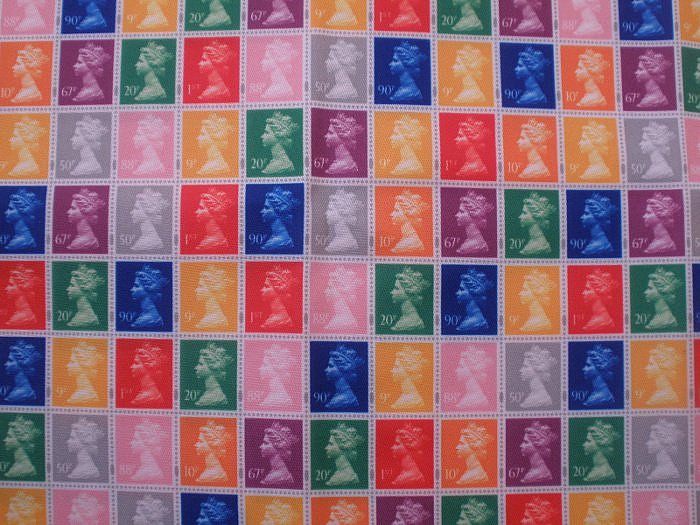 I literally couldn’t believe it – I’d been absolutely in love with the stamp artwork as soon as I saw it, so to find some fabric in almost the same print was the best surprise ever. It’s a weird, almost silky kind of fabric, which seems an odd choice considering it was marketed as a tea towel – it doesn’t matter to me, though, as I’m going to get a couple of cushion covers out of it!

My thrifty finds were tip top as well – an orange flour shaker, a small tapestry sewing box (both of which were immediately homed on the shelves with my blossoming camera collection) and a beaded necklace for a mere £1. Happy days. 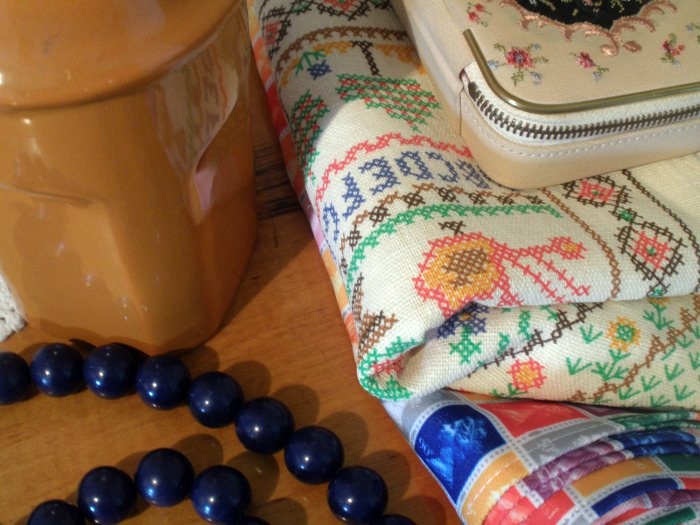 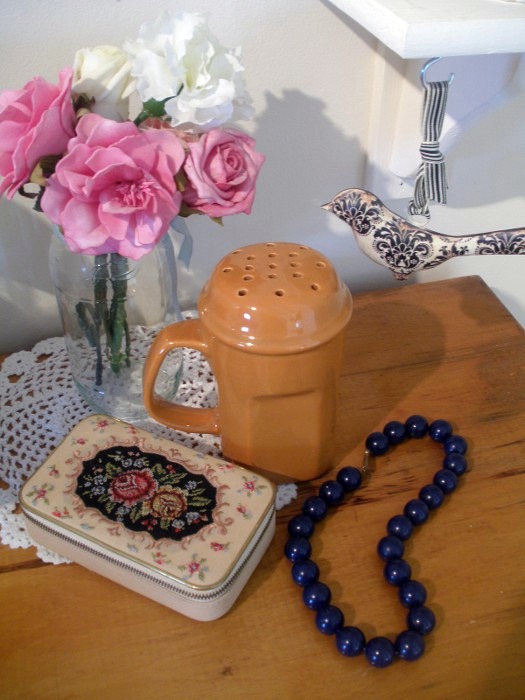 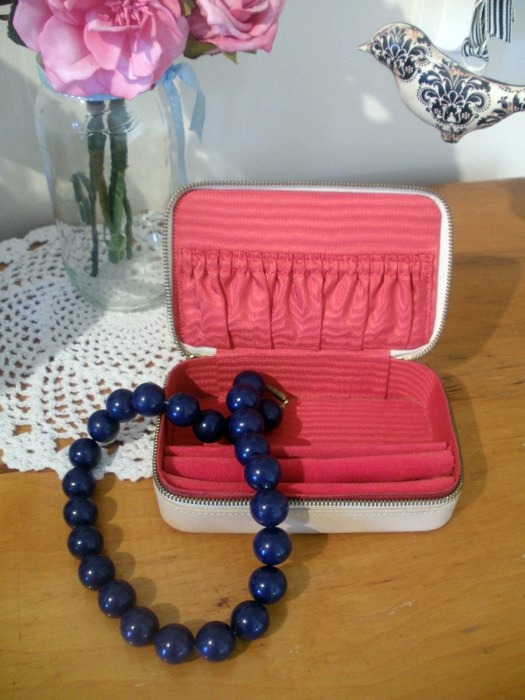 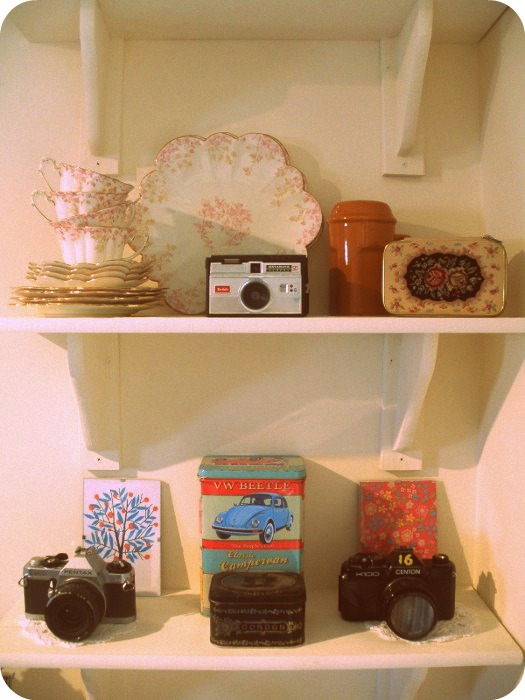 I also found two tea towels for £1.50 that look just like they’ve been embroidered, but actually it’s just a print. Obviously, stitches would have been good, but for £1.50, I wasn’t going to say no – the detail on them was too much too turn down! 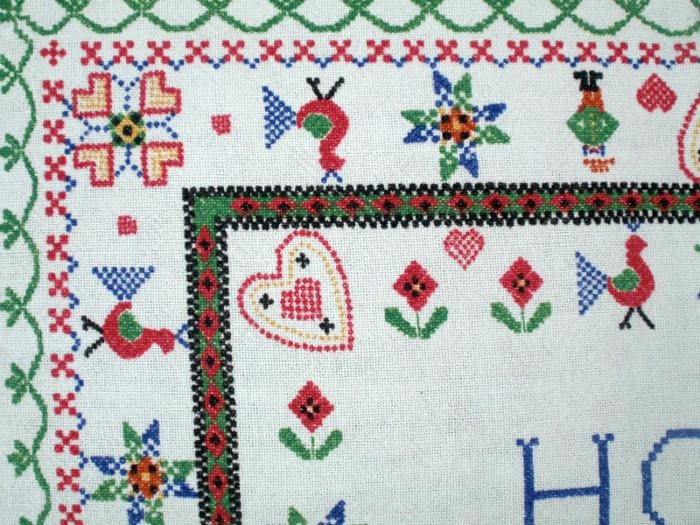 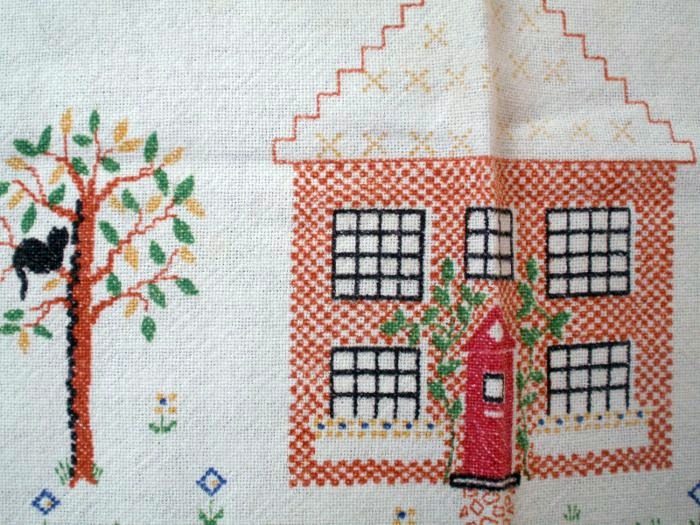 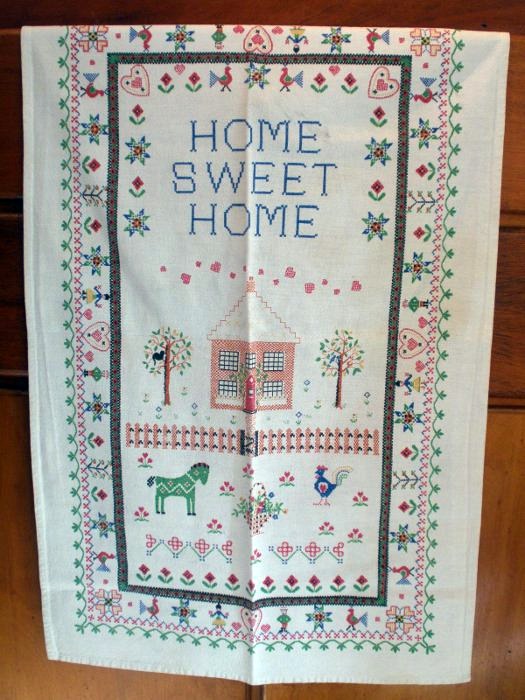 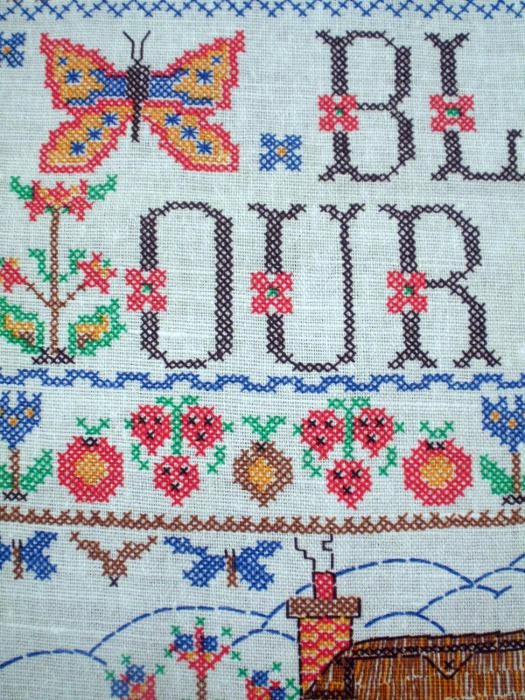 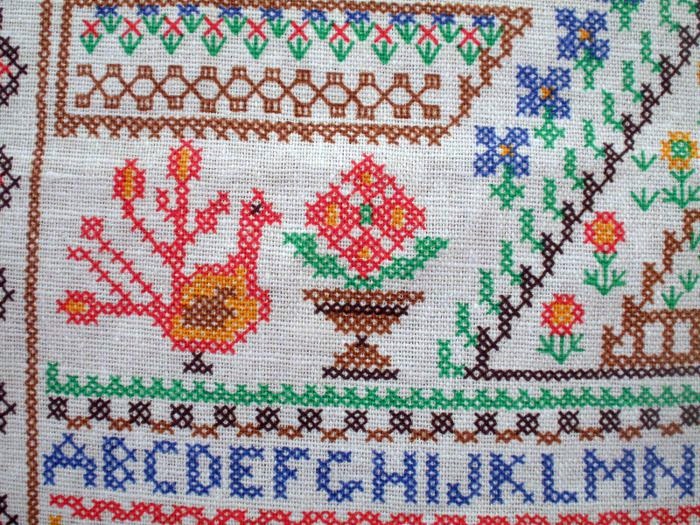 My best finds, though, were without a doubt, the Dorma curtains from the Barnardo’s furniture shop that were a fiver. A fiver! I didn’t know anything about Dorma, but my Mum informed me that they were a really expensive brand, and would have cost a small fortune. I originally picked them up to line a cape that I’m (slowly) making, but once I realised how big they were, and that they would cover our bedroom window quite nicely, thank you very much, I decided that there was no way on this earth that I was going to be taking the scissors to them anytime soon. Luckily, I found a second pair for £3.99 that were miles too small for any of our windows, so the cape plans are still on. 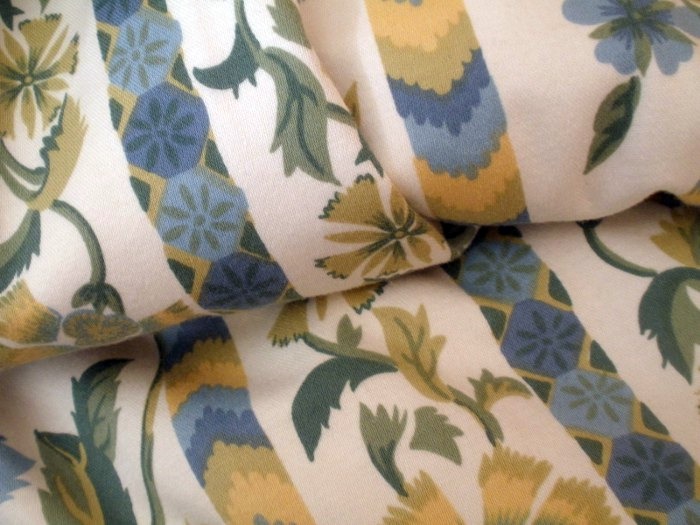 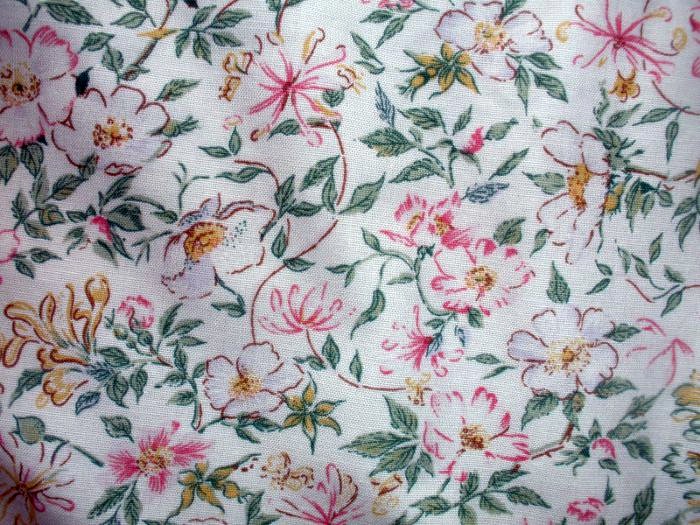 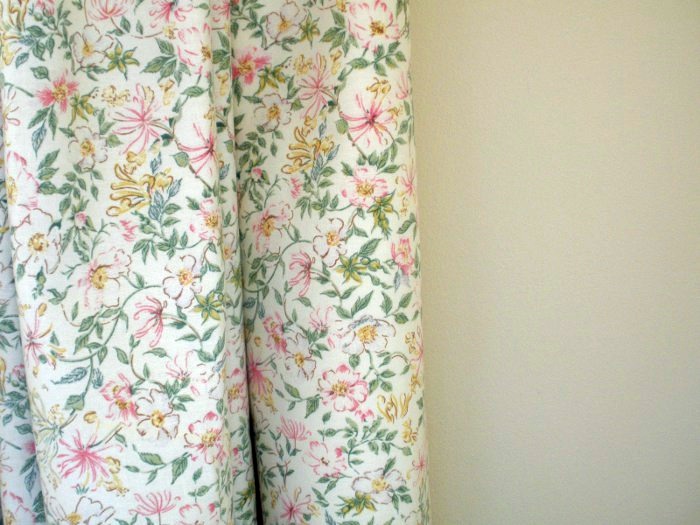 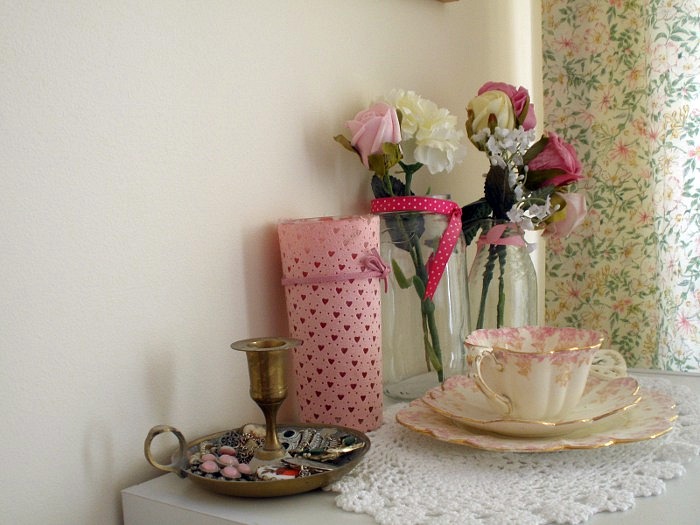 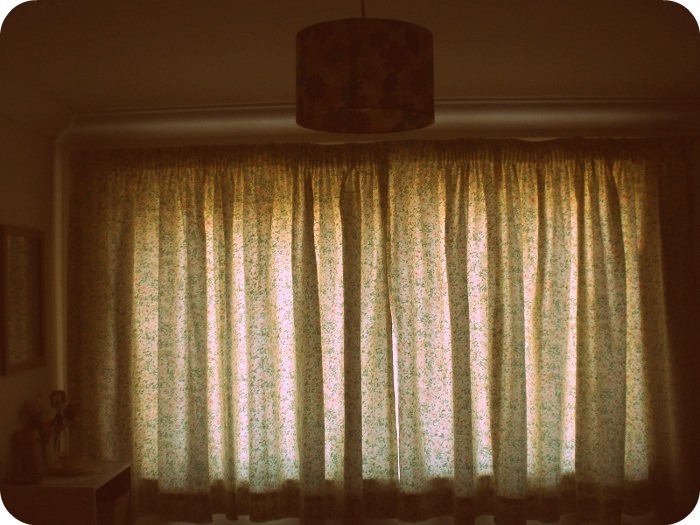 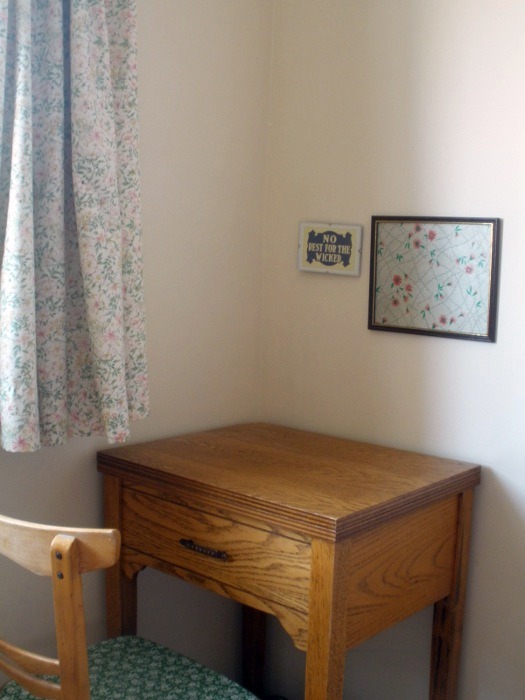 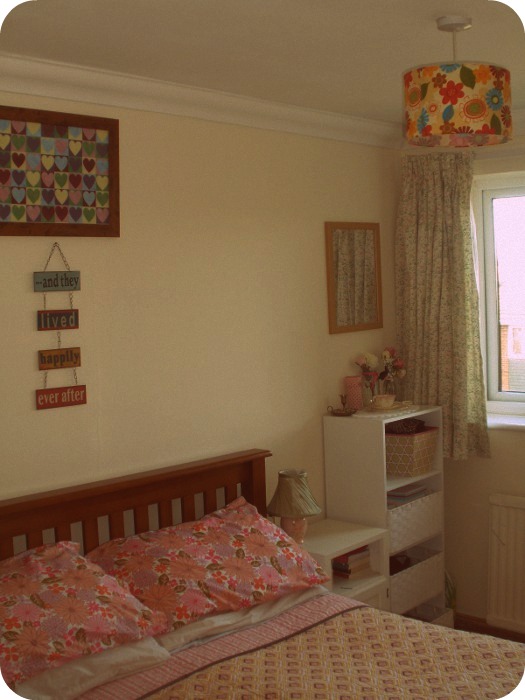 They’re utterly wonderful, and every time I pull them, I thank the Gods of thrifting that I just happened to wander in there that day. All we had in there before was a horrid old metal venetian blind that was slowly rusting itself to death (note to self: replace it when we eventually leave), so to have curtains is a little bit of happiness on a track. (You’ve probably actually seen snippets of these in other photos on recent posts, but I got my drafts all out of order, doh.)

The weather was beautiful all day, too, and the blossoms were out, and the flowers in our communal garden were blooming. It was just one of those days where you think ‘this is the best day ever‘. 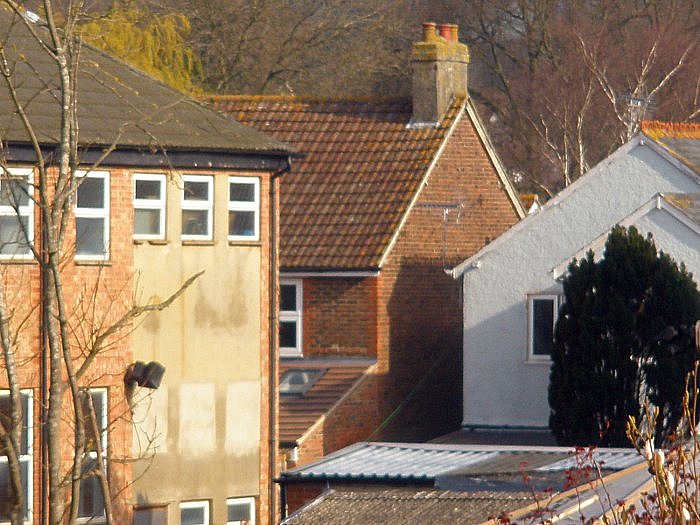 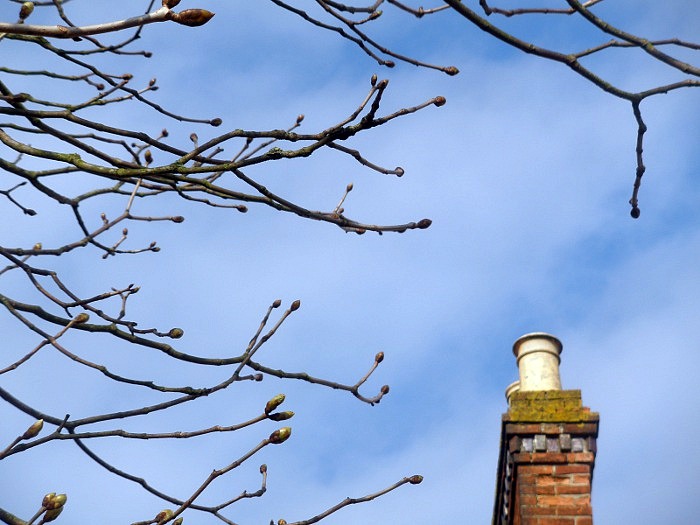 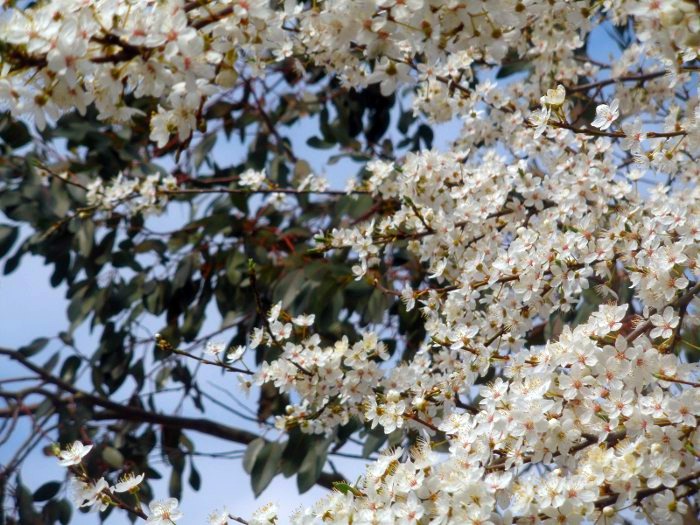 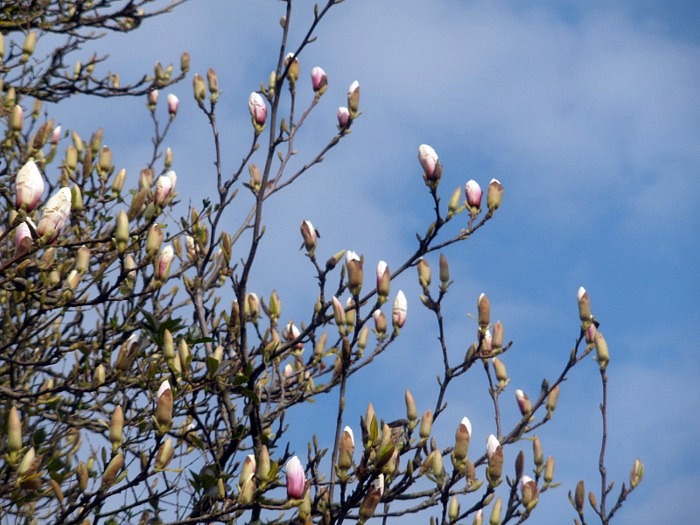 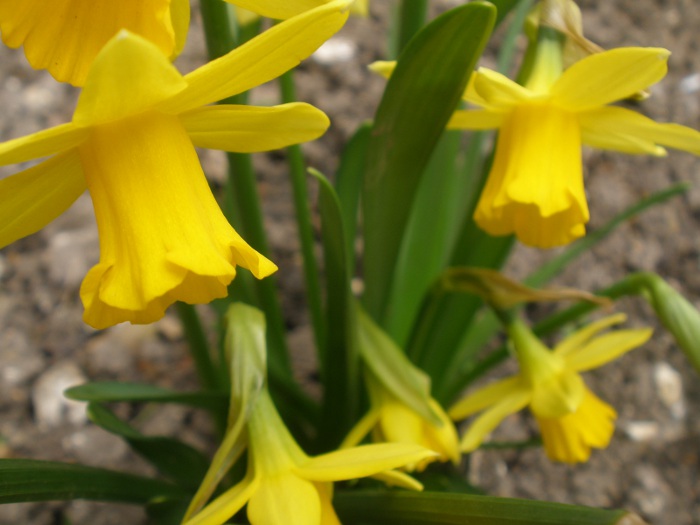 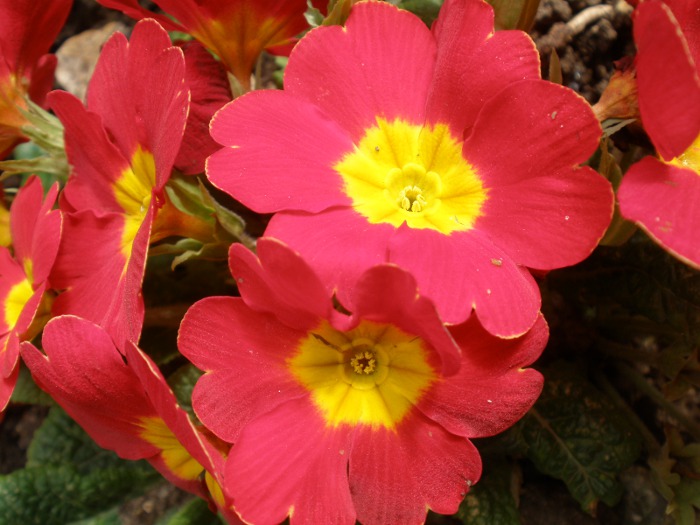 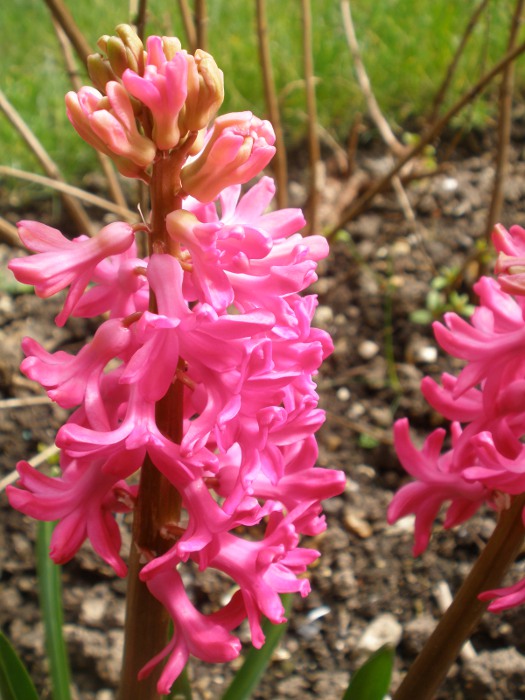