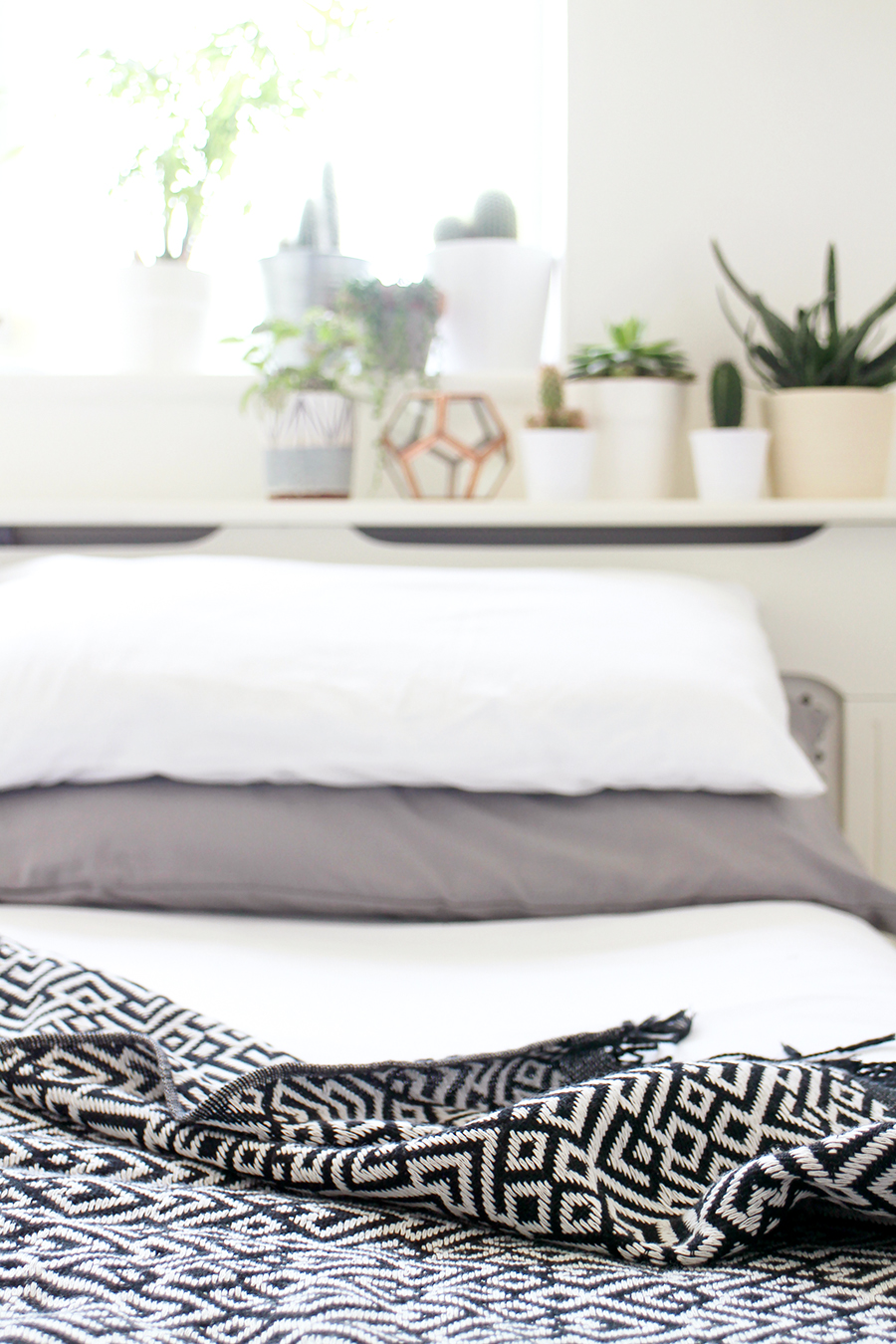 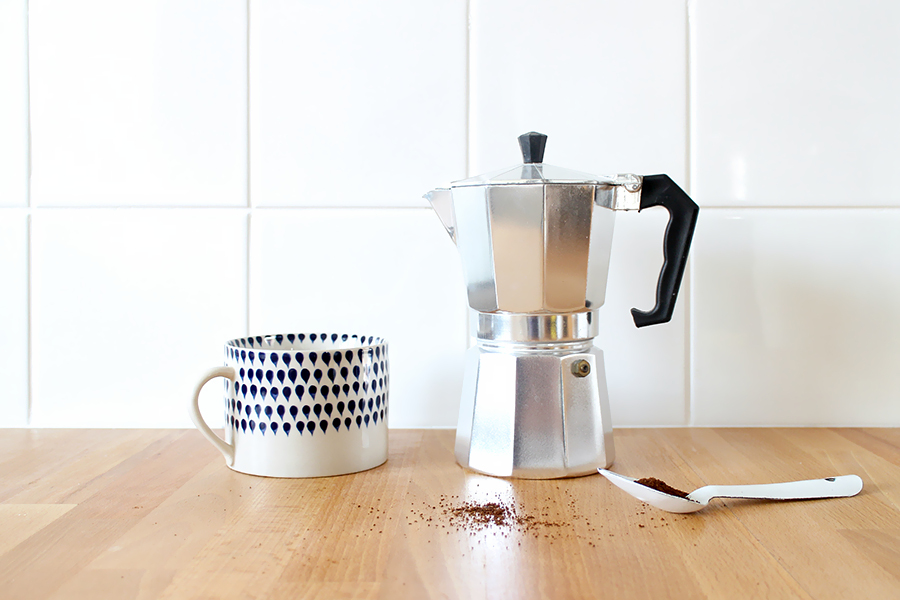 As you all know, we rent. As you also all know, we’ve been working on various (all!) rooms in our current house since we got here, four years ago. We’ve got to the point now where everything looks a whole lot better, but what I’ve started to realise is that when one part looks brilliant, it makes the rest of it look, well, shite. The kitchen, for example; we started off with the idea that we’d just swap the worktops and tiles over, and then we added on flooring. Worktops, tiles and flooring. Fine, manageable. Then we realised that the worktops and tiles looked so bright and shiny, that we should probably change the cupboard and drawer fronts to match. So, worktops, tiles, flooring, cupboards and drawer fronts. Right. Then we realised we’d forgotten the shelving. Worktops, tiles, flooring, cupboards, drawer fronts and shelves. And brackets. And plants. And the sealant round the window frames. *screams into a cushion* We’ve come to realise that if you let it, DIY can snowball – and funnily enough, it’s the little things you end up noticing. So here are the three things that will be on my ‘must check’ list when we go to view places the next time we move.

1. Flooring
We changed the flooring in the two bedrooms, kitchen and bathroom, but the lounge and stairs was a project that we just decided was too big to take on. We have a mottled brown carpet, which just refuses to be ignored; it’s coming away on the stairs, and is frayed around the edges and sometimes I sit and stare at it hatefully – obviously, in a dream world we’d have white Scandi style floorboards (these ones from Carpetright are amazing!), but to be honest, I’d be happy with a qood quality, light coloured carpet. Shoes off at the door, please.
My advice is to pay attention to the flooring when you go to see a place; is the carpet in good condition? Are there any stains? If there’s laminate, is it ok, or has it seen better days? The floor is one of the biggest areas in a house, and there’s only so much you can do with a rug….

2. Windows
Until we moved in here, I never really paid attention to windows. They were glass, in a white frame, and that was pretty much it. But actually, windows can make a hell of a lot of difference to a room; we’re stuck with UPVC windows, which have rotten, mould stained seals and handles which don’t match – they’re basically like the bargain-bin of double glazing. If you’re going to be living in a rental property for a while, it makes sense to pay attention to the windows; bad sealant means that you’re more likely to get drafts and mould… and that’s something you really don’t want to be fighting with in winter. If we were going to buy somewhere, I’d invest in sash-style (the dream!) acoustic windows from a company like Newview Windows and Conservatories to block out the sounds of those late-night parties down the road and any traffic noise. For our next rental, though, I’d be happy just to have clean seals and matching handles!

3. Storage
This is a big one for us – we’ve got two children, and I’ve kept everything they’ve ever drawn, written and scribbled on, as well as a LOT of their baby clothes, toys and, err, hair from their first haircuts. We’re lucky where we are in that we’re allowed to use the loft (one of the only perks!), but a lot of places we saw had the loft locked shut – so it definitely pays to query this with the letting agent. Also, when you’re looking around a kitchen, make sure you look inside the cupboards – ours are deceptively large, but actually have very little space inside due to the way they’ve been installed (i.e. badly), and some of them don’t even have backs on them, so everything falls out. *Sighs* Storage is something you don’t realise you value, until you don’t have it.