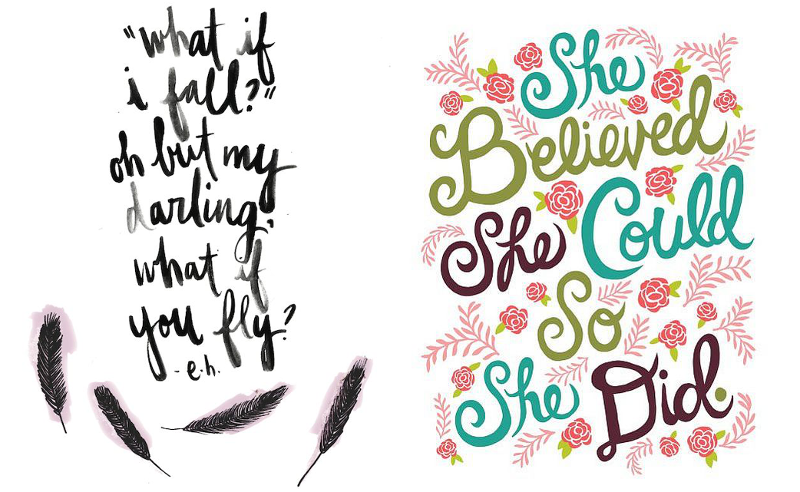 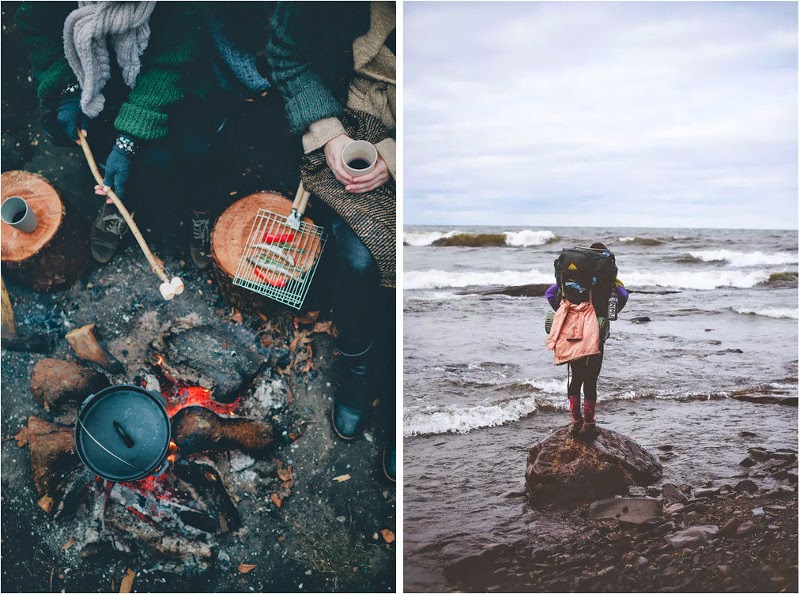 We were lying on the sofa last week, wrapped in blankets and coughing into our lemsips, when the Husband and I started talking about travel, and where we’d love to take the kiddos. He said Japan, and I countered that I want to get back to New Zealand one day (I honestly can’t think of a better place for children to visit; the history, the landscape, the general way of life…). Then we started talking about getting passports organised, and that’s when a little knot of fear started to unravel in the pit of my stomach – one thing I’ve never really talked about on here is that I suffer from terrible anxiety; it doesn’t necessarily stop me from doing things, but I do tend to get in a flap quite often.
This is a fairly comprehensive list of the things I worry about daily:

The Kiddos – particularly Ben, who is on the Autism spectrum, and struggles with social skills, concentration and focus at school. His behaviour is better than it used to be, thanks to his paediatrician and the local speech therapy service, but he has so many quirks that make him stand apart from his peers; he used to have an acute phobia of buttons, which I thought was fairly odd, but according to this survey from Benenden, there are a whole world of strange fears that haunt people (bellybuttons! Cotton wool! Beards!).

My Parents – my dad has Alzheimers, which is worrying enough; on bad days he doesn’t know who we are, and thinks his home is where he works (he retired a few years ago), and he seems to have developed an odd form of narcolepsy as well. I worry that the stress is too much for my mum, who also has her own health problems. *Wrings hands*

Travelling – I haven’t been all over the world, but I have been to the other side of the world, and a few places in between; New Zealand, Australia, Thailand, Venice, France, Wales and, err, Dorset. I’m desperate to take the Kiddos to see the world, experience new things and other cultures, but by heck, the thought of spending hours on a multitude of buses, trains and planes, and then days or weeks in a strange place makes me proper nervous.

They say that actually, fear is good for you, because it drives you to experience things and push your boundaries, but I guess I’ve just let my nerves get the better of me. I’ve stopped living a bit lately, and just resorted to existing – and this is something I want to change this year. I started the other day by finally getting hold of the forms for our passports, and I found a few great blogs about travelling with kids (and in particular those with Autism) – and if anyone has any tips, they’d be gratefully received! I’m always going to worry about my family, and ultimately, I think I’m lucky to have such a wonderful one to fret about, but I want this year to be lived as fully as possible – I want 2015 to be the year with no fear.