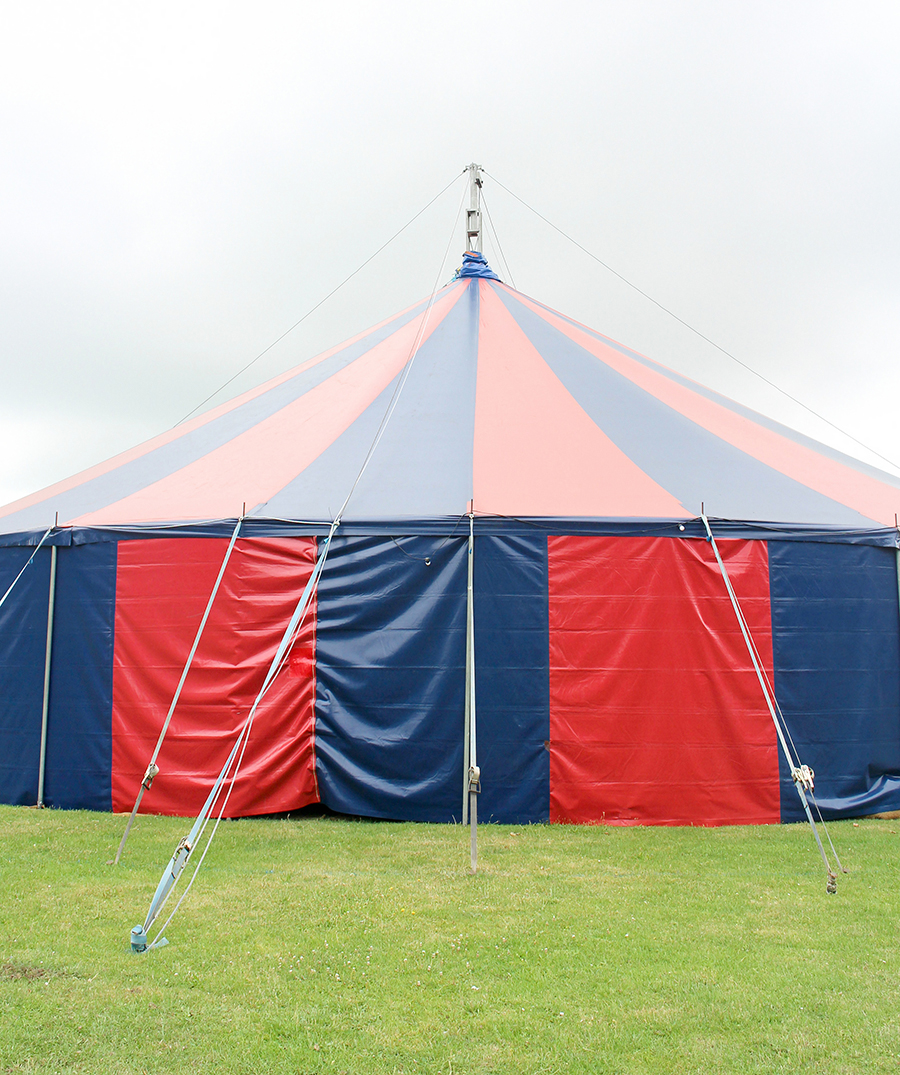 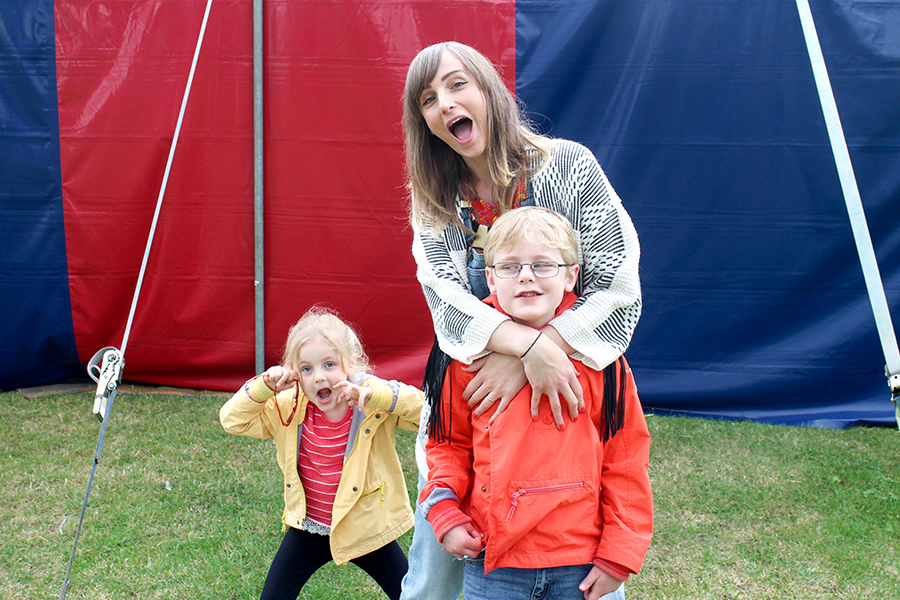 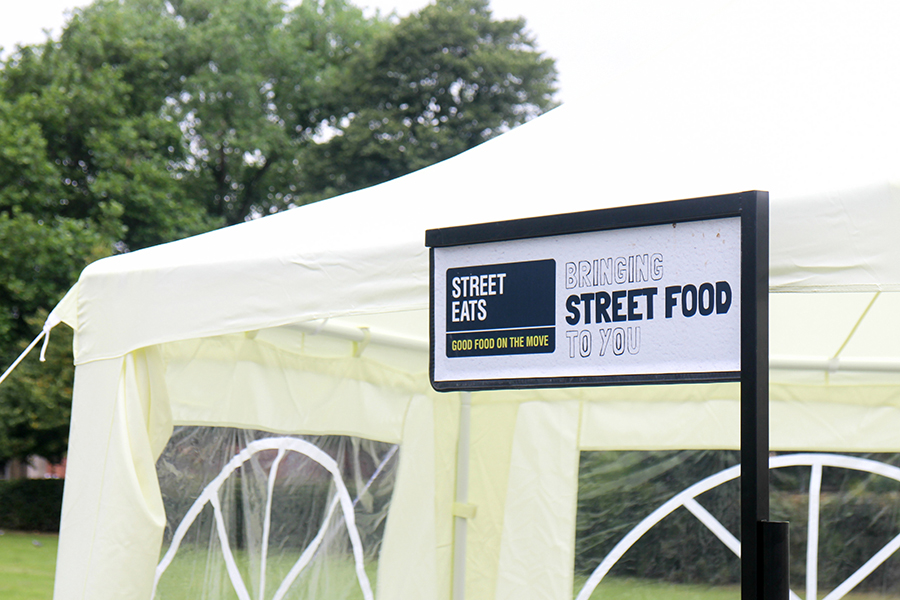 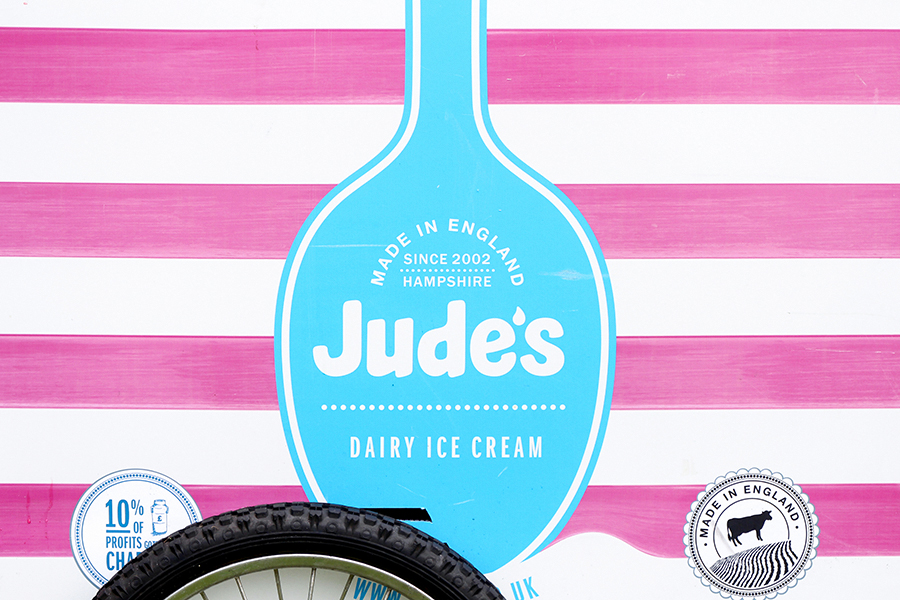 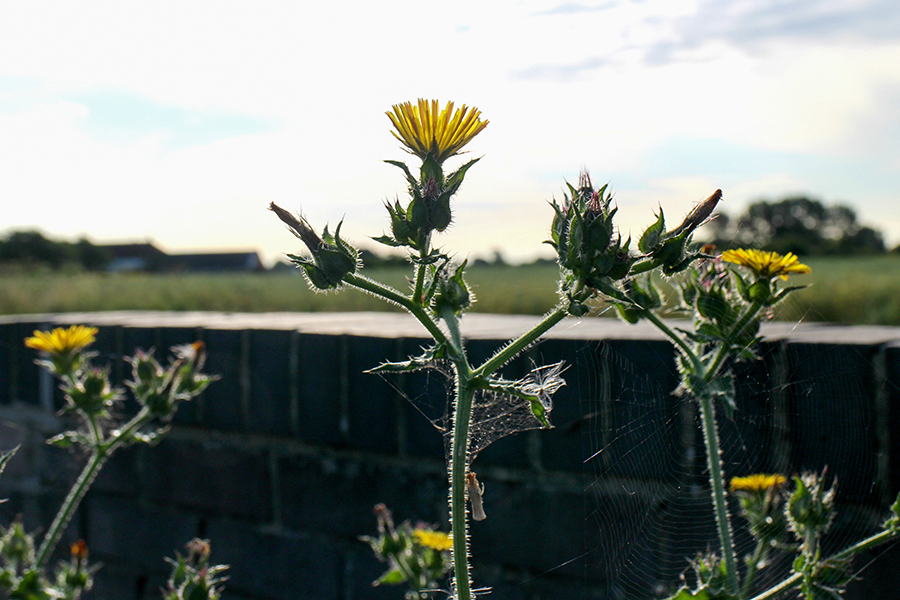 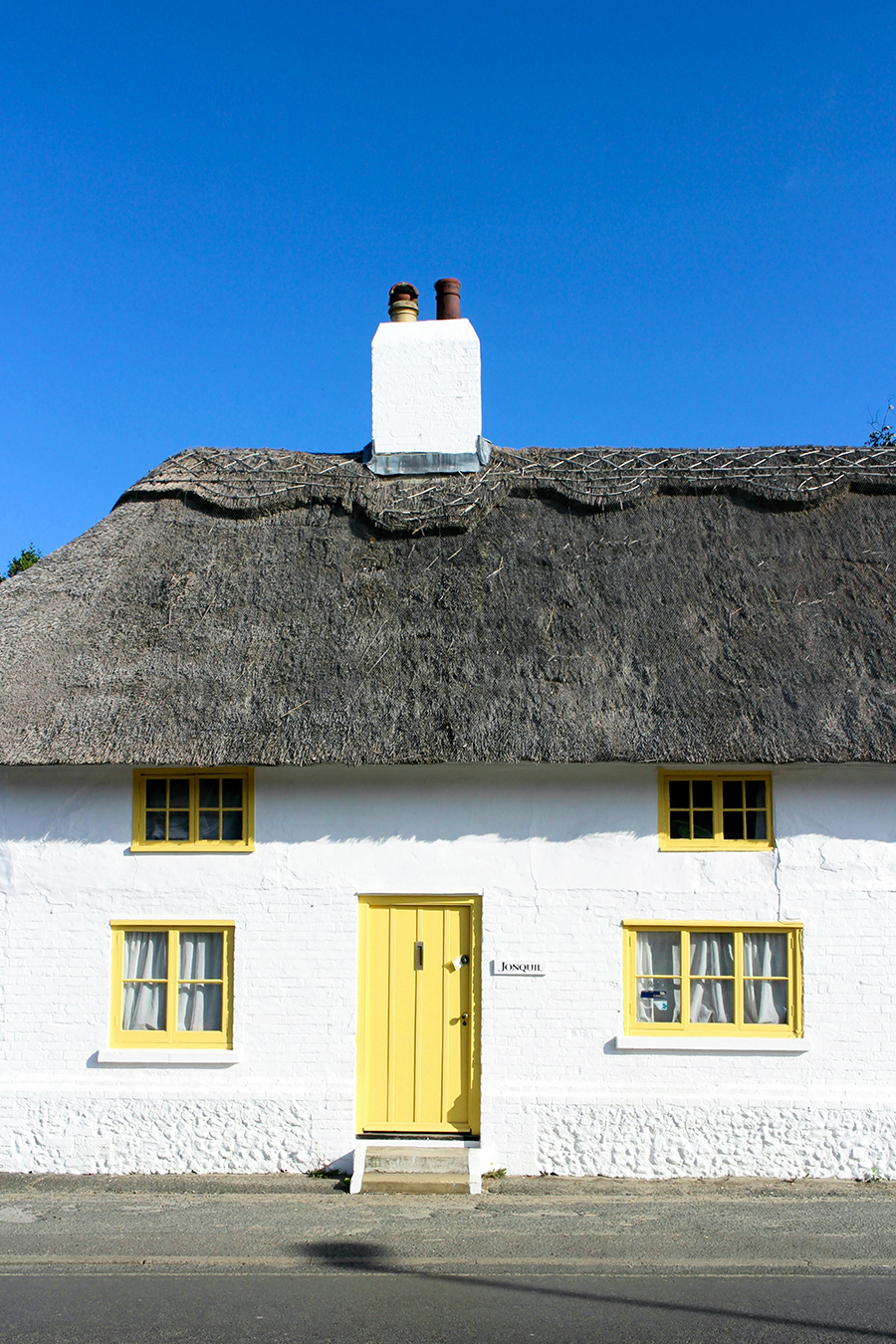 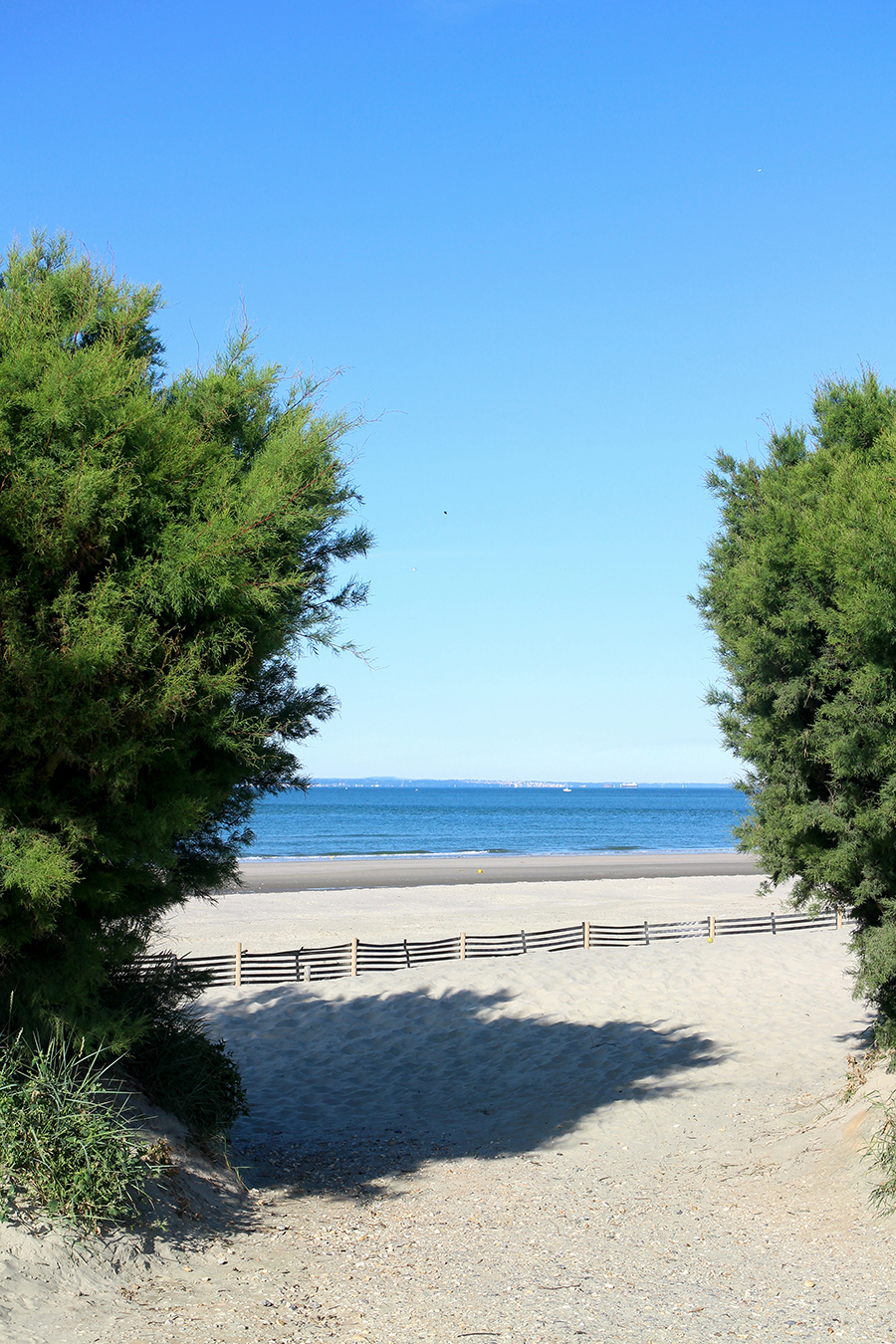 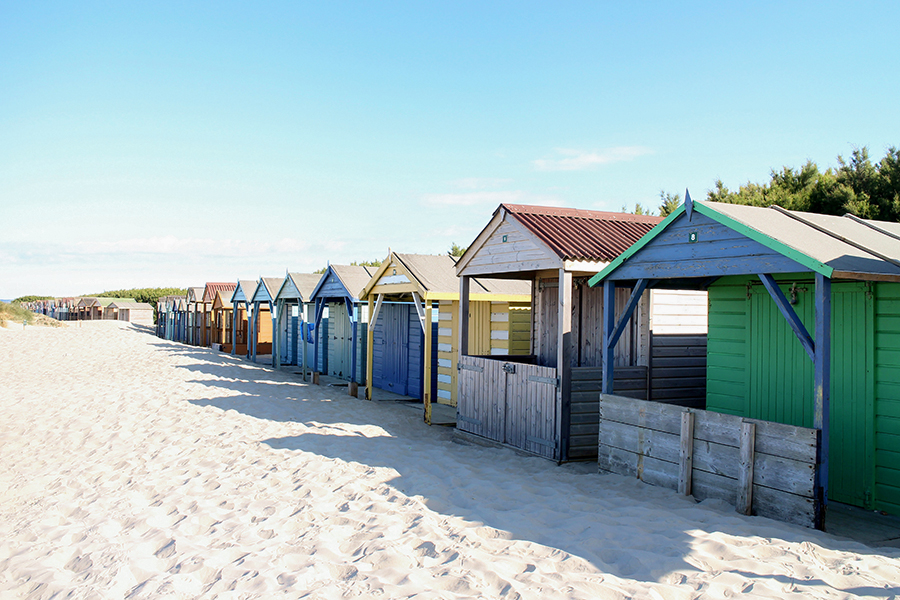 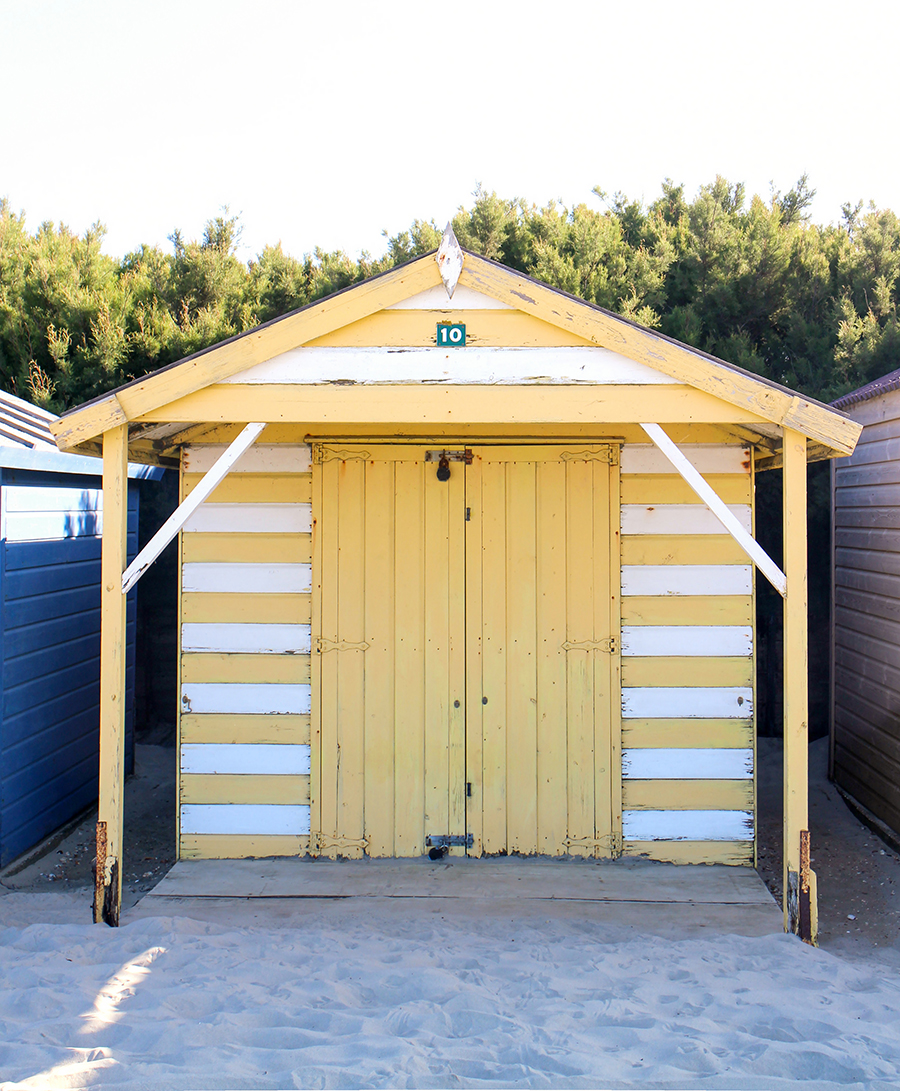 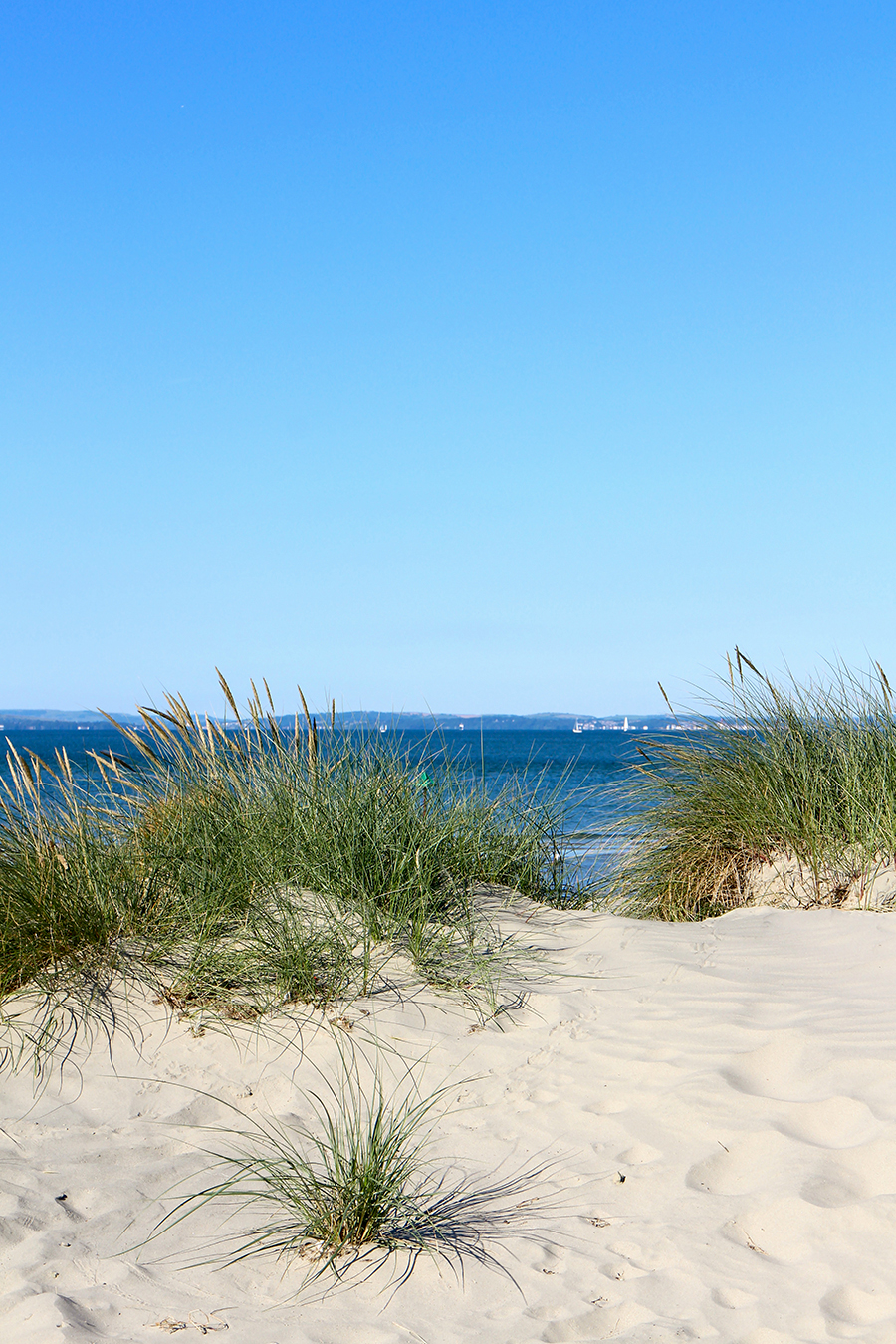 Hello! I’ve not been around for absolutely ages – I tend to be an even worse blogger over the summer than I am usually! As well as still having to work, both kiddos are at home at the moment, and there’s pretty much never a time where I’m going to stay in at the laptop to blog rather than going out in the sunshine with them. I think now more than ever I’m aware that childhood is fleeting; Daisy is starting school next month and Ben moves up to Juniors, and this sort of feels like a ‘last’ holiday – even though it obviously won’t be! – but I wanted to make sure we all enjoyed it.

We’ve not been anywhere exotic, so if you’re holding out for tropical photos, you’re going to be disappointed – none of us have passports (yes, really!) and we seem to always be more on the skint side. We’re really lucky with where we live though; Portsmouth is an hour away from London, Brighton and Bournemouth, and ten minutes in any direction can take you to beautiful beaches, rolling countryside and lovely towns – and we’ve had some pretty decent weather this year as well.

Ali had the week before last off work, so we planned loads of day trips and had a mini local holiday – starting with a trip to the circus on the Saturday. The lovely folks at Hampshire Cultural Trust had got in touch a couple of weeks before to see if we’d be interested in going to see a slapstick comedy circus show, and of course, we were – acrobatics and humour, what’s not to love?!

The Hogwallops is performed by the very talented Lost in Translation circus, and tells the story of a family of misfits and their attempt to celebrate Grandpa’s birthday; over the space of an hour, we watched incredible balancing, spectacular aerial acrobatics and impressive tumbling – and on top of that, there was the ongoing mystery of the stolen banana. The whole thing was brilliant, and I know the kiddos loved it purely because neither of them moved for the entire time (massively rare!). What we also thought was great was the seating layout; both of our kids are pretty fidgety (especially Ben, being autistic), so I always dread any kind of event where they need to sit in an enclosed space for a long period of time – but they’d arranged the inside of the big top with a row of folding chairs at the back, and then left lots of open space at the front to spread blankets and cushions for people to really get comfortable. There were people with small babies who were rolling round happily, younger children sitting cross-legged and older children lounging on piles of cushions – it was probably the most comfortable performance I’ve ever been to!

We’ve been to a few circus events before, but I think this one was the most enjoyable so far – the length of the show is ideal for children, and it’s nice that there’s a story to follow rather than just series of tricks and acrobatics – I think perhaps that’s what kept the kiddos interested; they wanted to see where the banana ended up and what happened in the end! I can’t think of a better way to have kicked off our stay-at-home holiday, and we thoroughly enjoyed it – if you ever get the chance to go, do!

On Sunday, we woke up early to glorious sunshine, so we threw everything in the boot and headed off to Whitterings for breakfast. Just twenty minutes away, this gloriously sandy beach has rolling dunes, beautifully clean water and plenty of opportunities for beachcombing, and the drive is one of my favourites – lots of thatched cottages, winding paths and open fields full of wildflowers. Heaven!

Hope you’re all having a good summer, I’ll try not to leave it so long between posts next time!

Many thanks to Hampshire Cultural Trust for sending us off to the circus – you certainly got our holiday off to a good start!