Good Lord, it’s been three long weeks since I last had the chance to write a post, mostly because our three-year old has decided that bedtime is, like, soooo last year. Seriously, the little beggar hasn’t been going to sleep until gone 9pm every night, which doesn’t leave much time for, well, anything. Bah.

A couple of weeks ago, we went off to Petersfield market to buy our fruit and veg (more on that later) and took the scenic route home, through the winding roads and little villages nearby. The kiddos were asleep in the back of the car, the sun poured through the windows, and the radio played quietly in the background. Bliss. 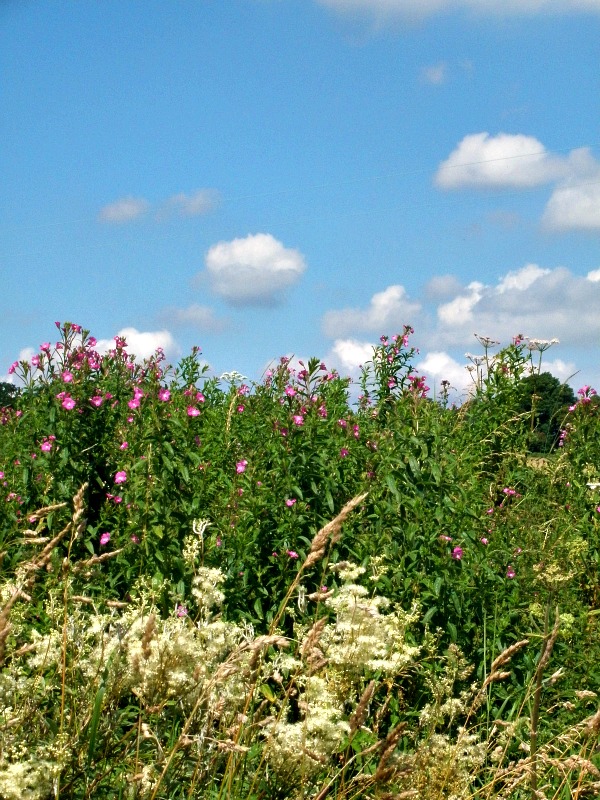 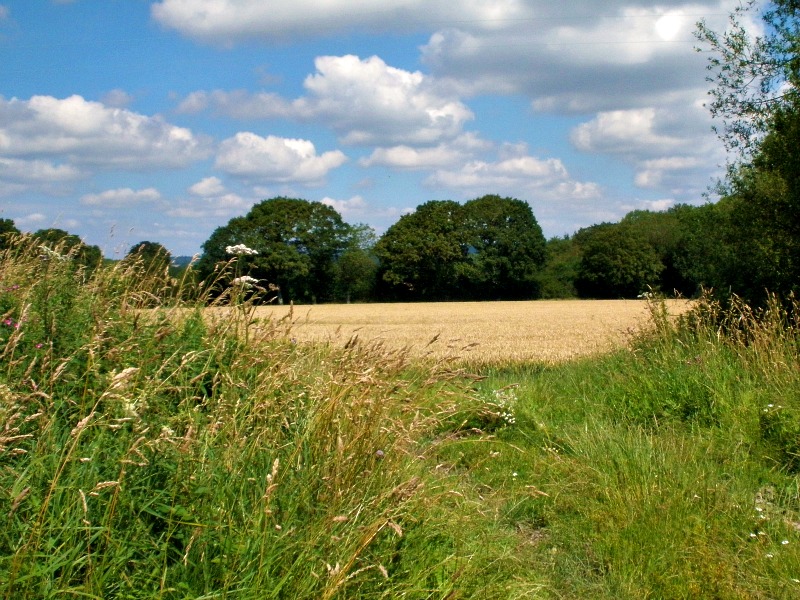 It’s times like these that remind me that actually, living where we do is pretty good. We’re half an hour from a  superbly clean, sandy beach in one direction, the countryside in another, and surrounded by little shops and markets all over. We’re not quite up there with London, but we don’t do badly down on the South Coast, and I really and truly couldn’t imagine living anywhere else.

Aaaaanyway, as we headed back towards home, we passed a sign that told us a PYO farm was up ahead – never one to miss a food related opportunity, we lurched round the corner and up the hill. The sight that greeted us was spectacular – rolling hills for as far as the eye could see, flanked by an abundence of leafy trees and topped by the deepest blue sky. 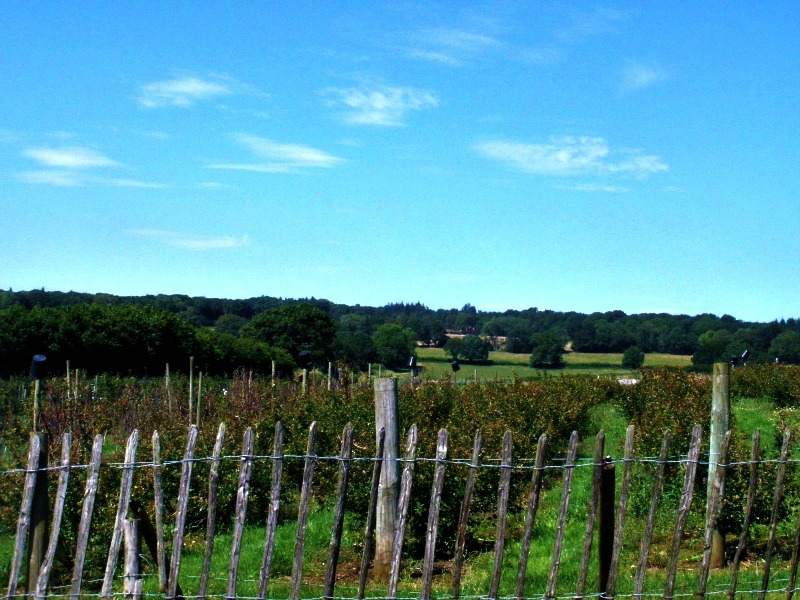 Durleigh Marsh Farm, on the Hampshire/ Sussex border, is immense. Fact. The landscape itself is beeeyootiful, and the staff are really friendly and helpful, particularly with fruit picking novices like myself. We ended up with blueberries, strawberries and raspberries, and there was a small incident involving a spade and some rhubarb related confusion. Ahem. It was incredibly satisfying to watch our trugs slowly fill up, and to later on sit and munch our way through the haul – you can’t get much fresher than ‘picked that day’ berries. Nom, nom, nom. 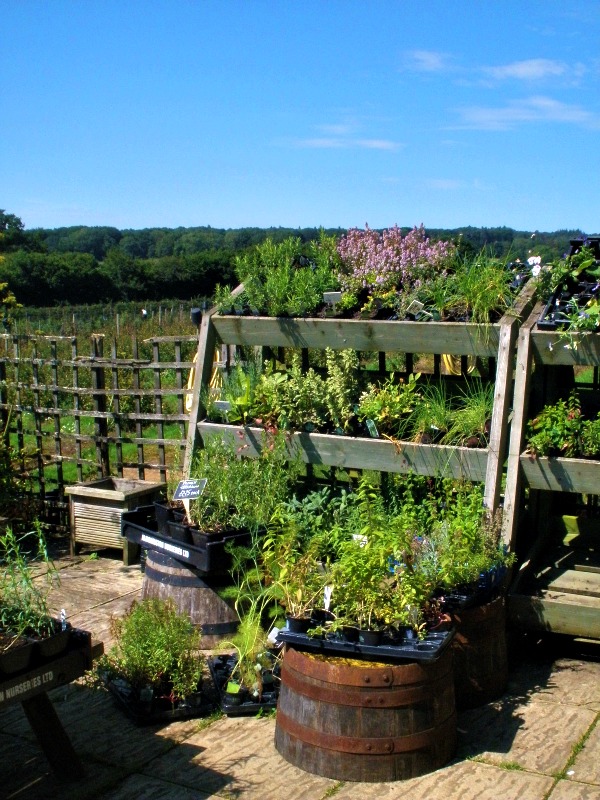 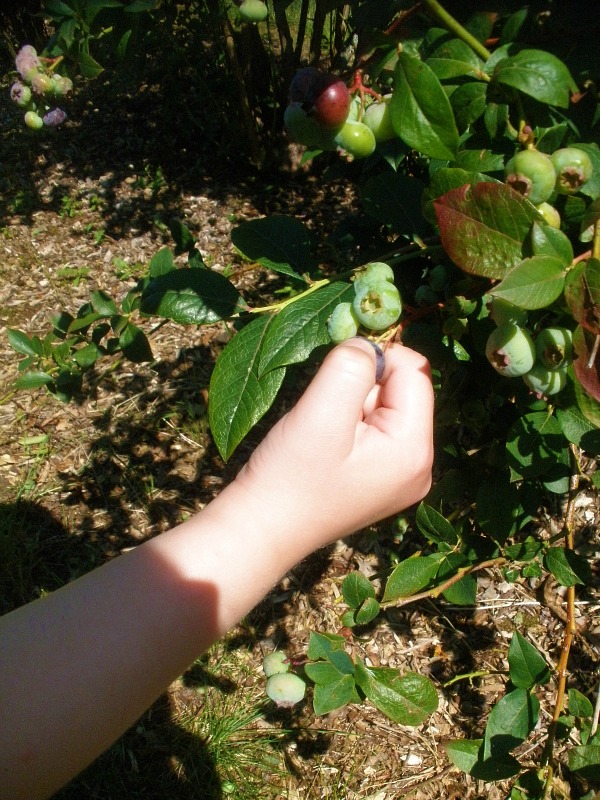 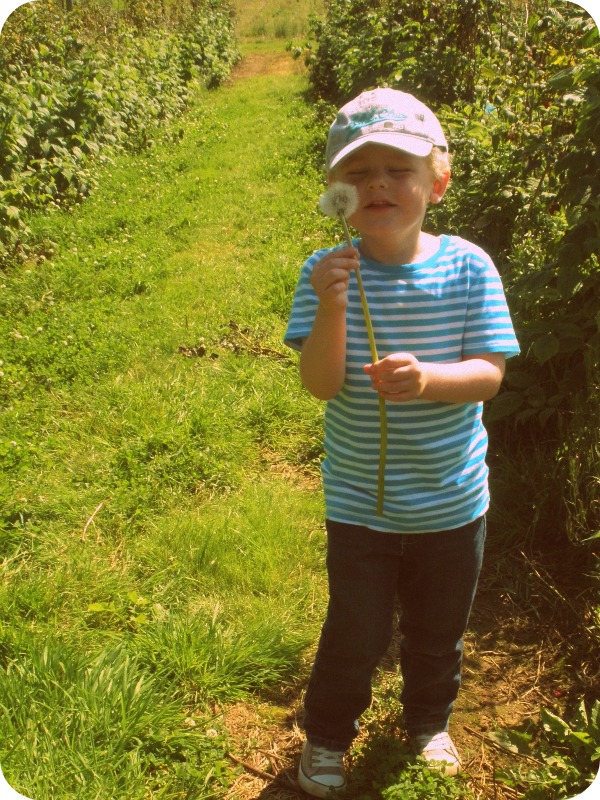 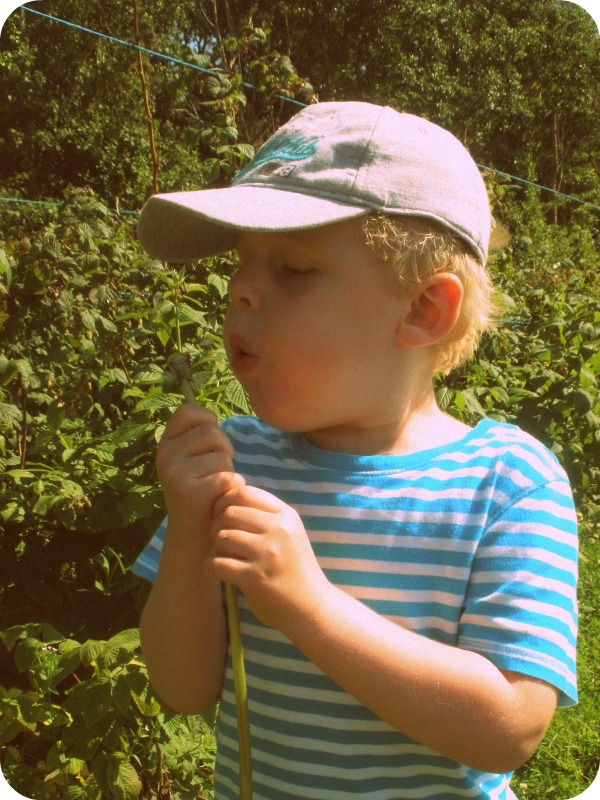 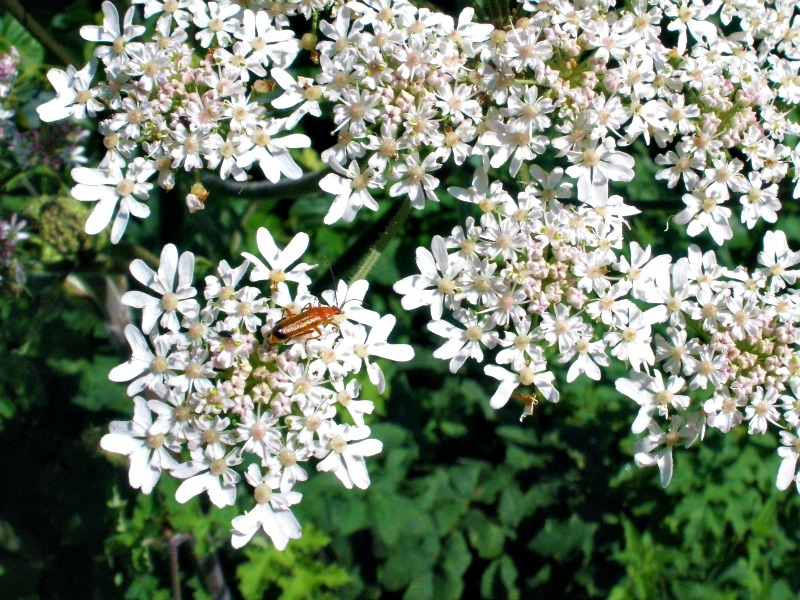 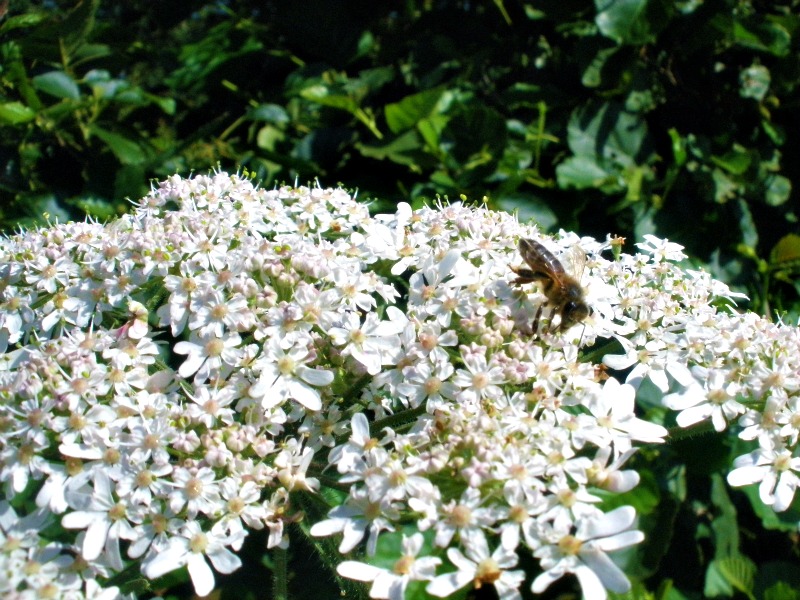