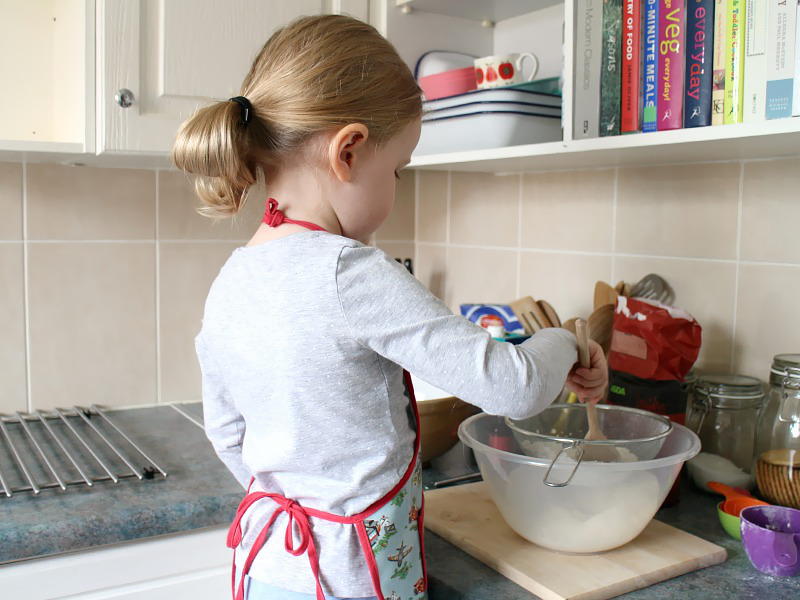 If you’ve been reading for a while, you’ll know that I’m a bit of a hippy at heart; I love nature and the outdoors, and I’ve been getting more into celebrating the seasons with the kiddos recently, so I decided we’d do something to celebrate the solstice last week.

Traditionally, people used to celebrate the longest day of the year with candle-lit processions, gathering around open fires, staying up all night to watch the sun rise and generally thinking about what you’ve achieved, and what you hope to do in the coming months. We obviously didn’t do that (although one of our lovely friends has just given us a tent, so it might be on the cards for next year!), but I did want to celebrate in some way, so I thought it’d be a good time to finally get round to making an amazing looking bundt cake that I saw in Chickpea magazine. And that was where things started to go wrong.

It’s no secret that I’m a lousy cook (I mention it often enough on here!), but usually I can knock out a fairly decent cake, so I thought making a vegan one wouldn’t really be any different. Me and the littlest whizzed up the ingredients, then popped it into the oven; I had visions of it coming out all fragrant and bundt-ish, then decorating it with flowers from the garden in some sort of Pinterest-worthy style.

So you can imagine my disappointment when we opened the oven and discovered this: 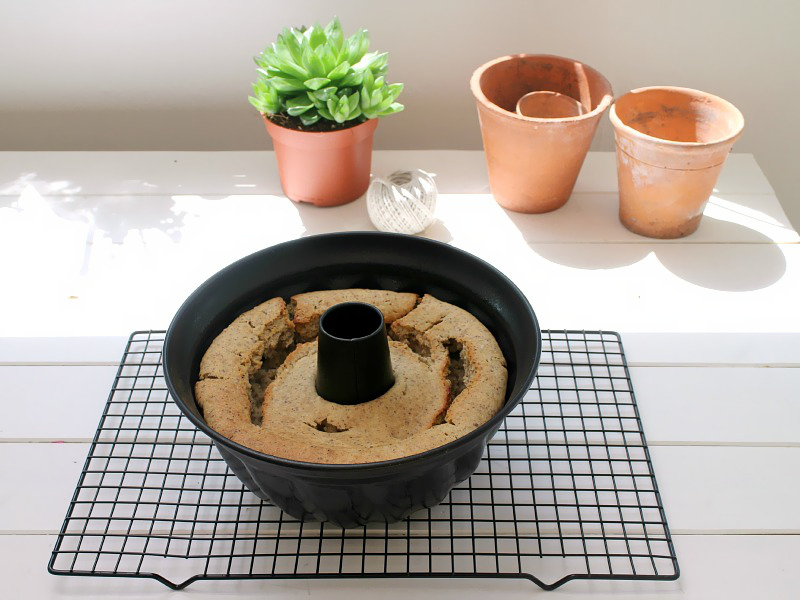 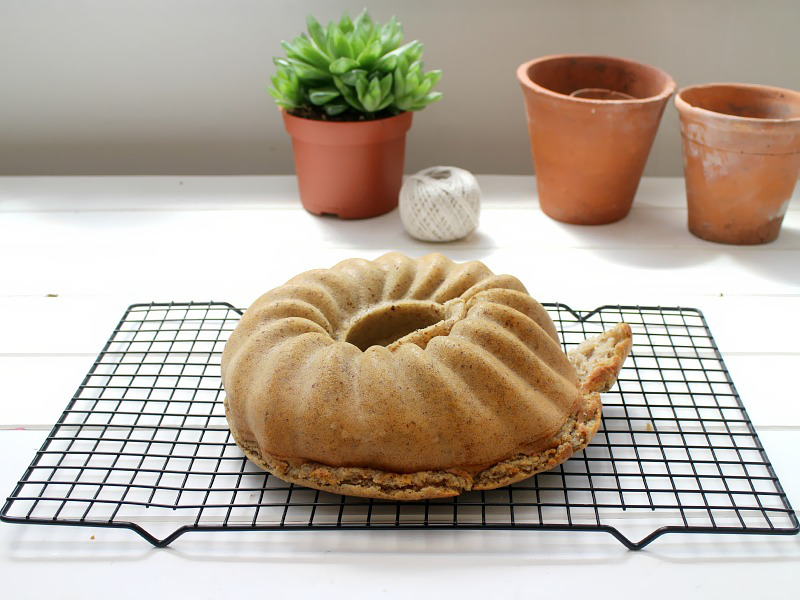 I honestly don’t know what went wrong; I’m pretty sure I followed the recipe, and it had way longer than it was supposed to in the oven, but the middle was all raw and squidgey (urrghh). When I took it out it sank (a bit like my heart *violins*) almost straight away, and it had a weird sort of crust around the edge, which funnily enough was the only bit that was actually cooked.

So in the end, I decided to stick to what I know; we went around the garden with our little car-boot sale trug and gathered lots of flowers to take to my mum as a little solstice gift. I’m pretty sure they were appreciated way more than that cake would have been! 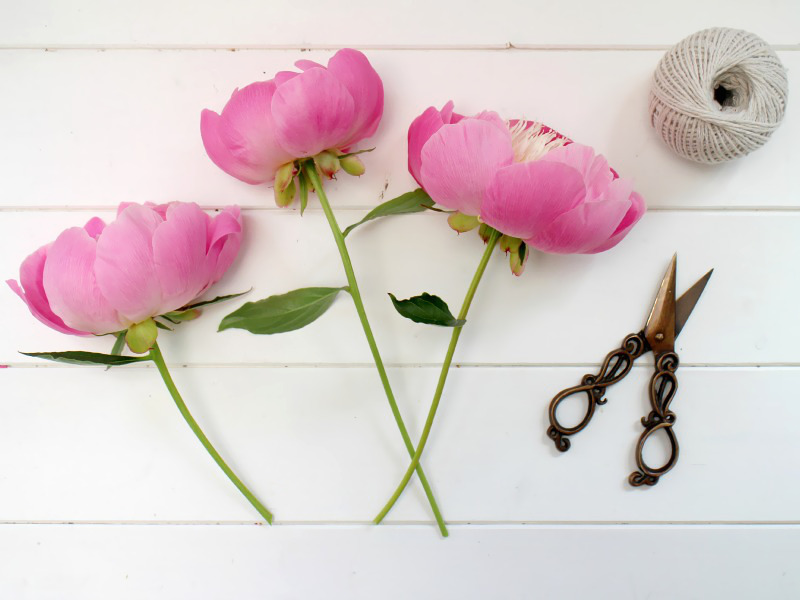 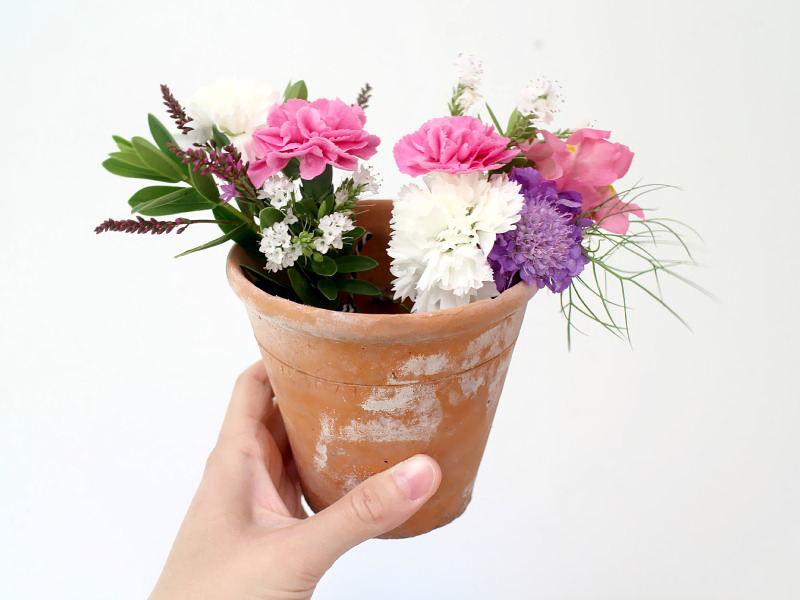