It’s been a long, long, long five weeks since little Miss put in an appearance, made up of a little crafting (literally, a few rows of crochet and stitching the edges on a duvet cover), a few tantrums (the Boy – we expected it during the hellish ‘adjusting-to-my-new-sibling’ period) and an awful lot of crying (everyone concerned…..).

The period following Daisy’s birth did not go according to plan – during my pregnancy we bought cloth nappies, and eco-disposables, completely blanked the bottle and milk section during shopping, and I stocked up on breastfeeding friendly clothes. After having a complete breastfeeding fail with the Boy, I was adamant that this time I’d succeed, and my conscience meant that I didn’t for a second consider using ordinary, shop bought disposables.
When she arrived, the little lady decided she wanted to feed, and subsequently be changed, every two hours – suffice to say the cloth nappies have never seen the light of day. We tried two different brands of eco-disposables, and discovered that both leaked terribly. I spent more time scrubbing clothes than anything else during the first few days of her life. We are now using (and I hang my head in shame when I say this, but I think it’s important to be honest on a blog) Asda own-brand disposables. They’re reliable, and more importantly, cheap – and any fellow Mamas who have had to budget for a family of four on one wage and maternity pay, will know the importance of saving money where possible.
Breastfeeding, once again, did not pan out how I’d imagined – she seemed to find it near on impossible to latch on, and once she did, it was agonisingly painful. During the first month of her life, we had no midwife appointments at all due to someone making an administration error (they basically didn’t bother to make me an appointment at all), and it wasn’t until my own midwife rang me after she returned from holiday that I discovered she had tongue tie. This explained the latching problems, and after being told that it was unlikely to improve (and that it wasn’t severe enough to justify the operation to fix it), I decided to formula feed her after all.

Despite things not working out how I so desperately wanted, we’re all starting to relax and enjoy our newly expanded family. The Boy is far happier now I have more time to spend with him, as I’m not permanently feeding Daisy, I’m happier now I’m not constantly in pain, and the little lady is happier as she’s not always hungry. And the Husband is happier because finally, nobody is crying!

There were some really lovely moments amongst all the difficult times, which I managed to capture and share on Instagram. I decided to dedicate a post to them, as not everyone has access to it, and I thought it would just be a nice way to return to the blogging world after my brief hiatus!

Plenty of sleeping, naps and snoozing….. 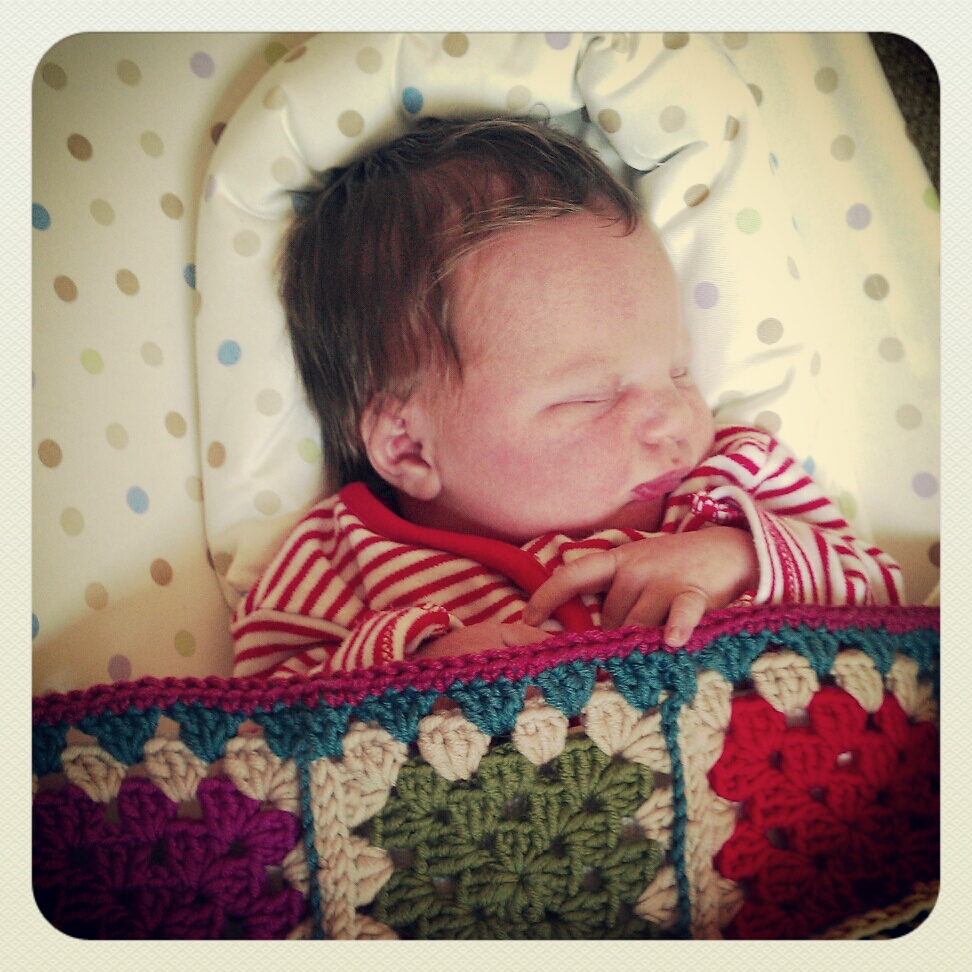 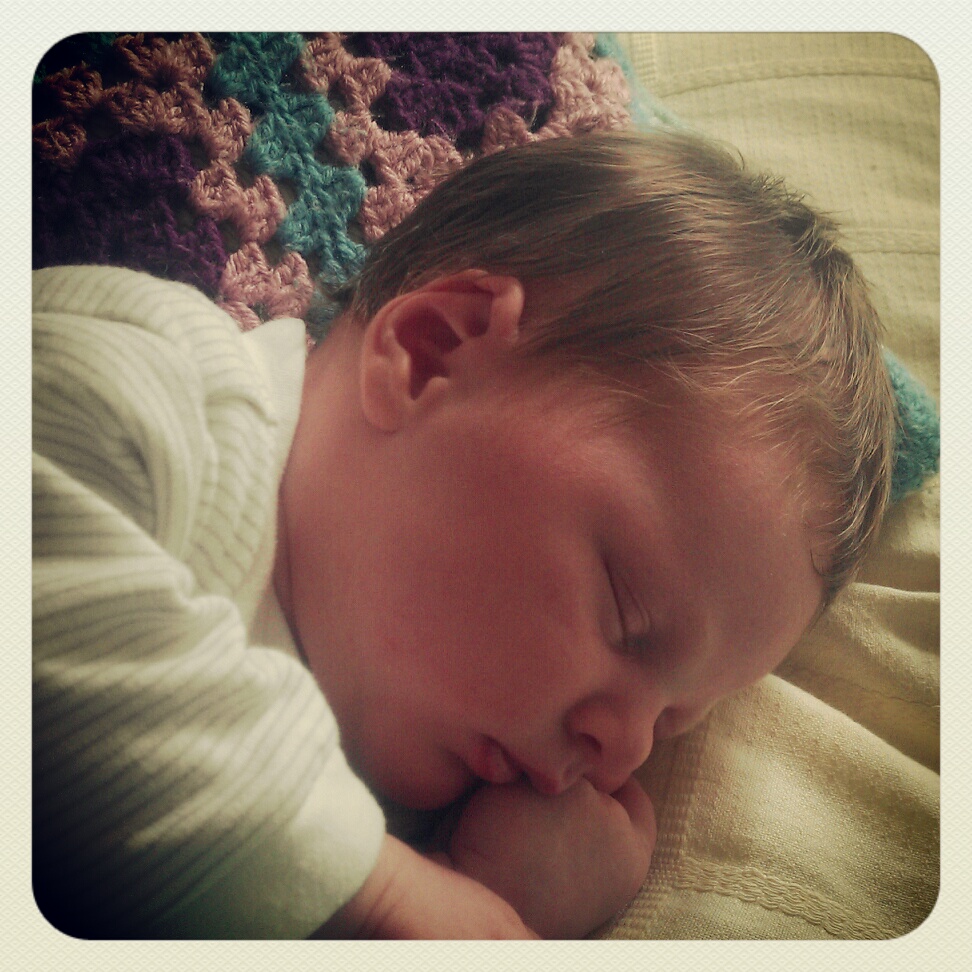 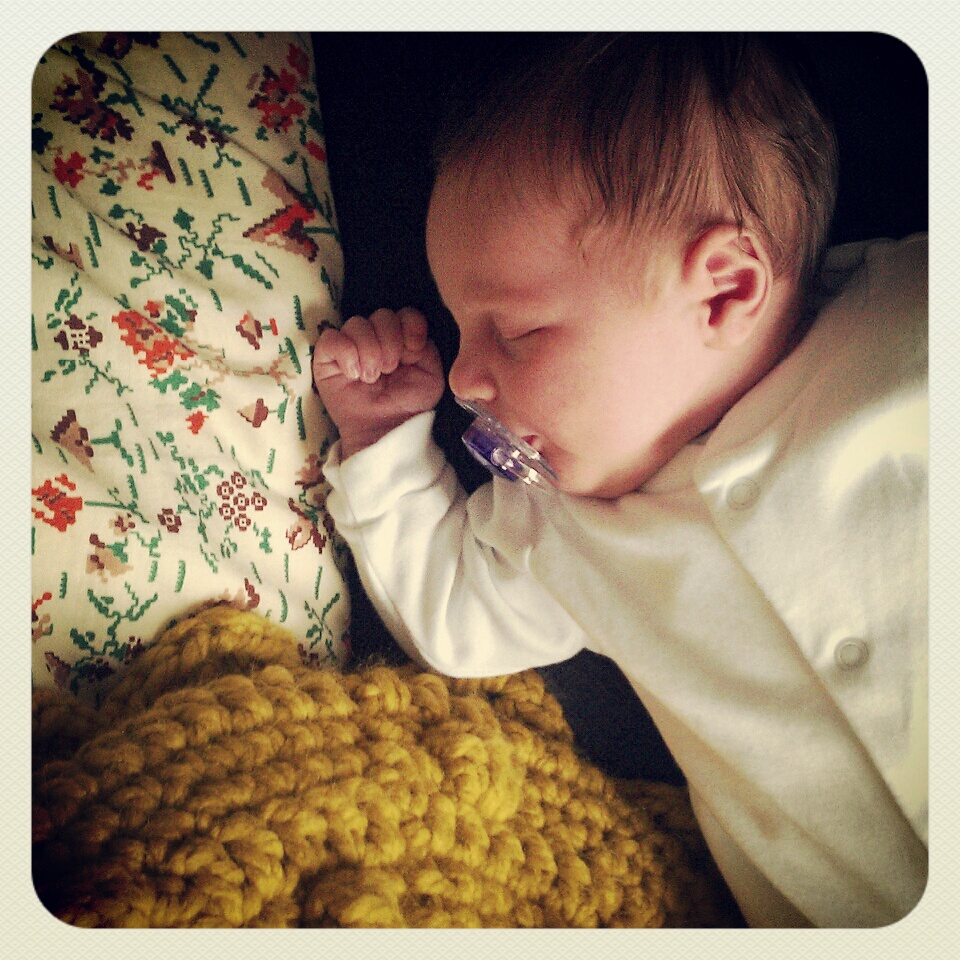 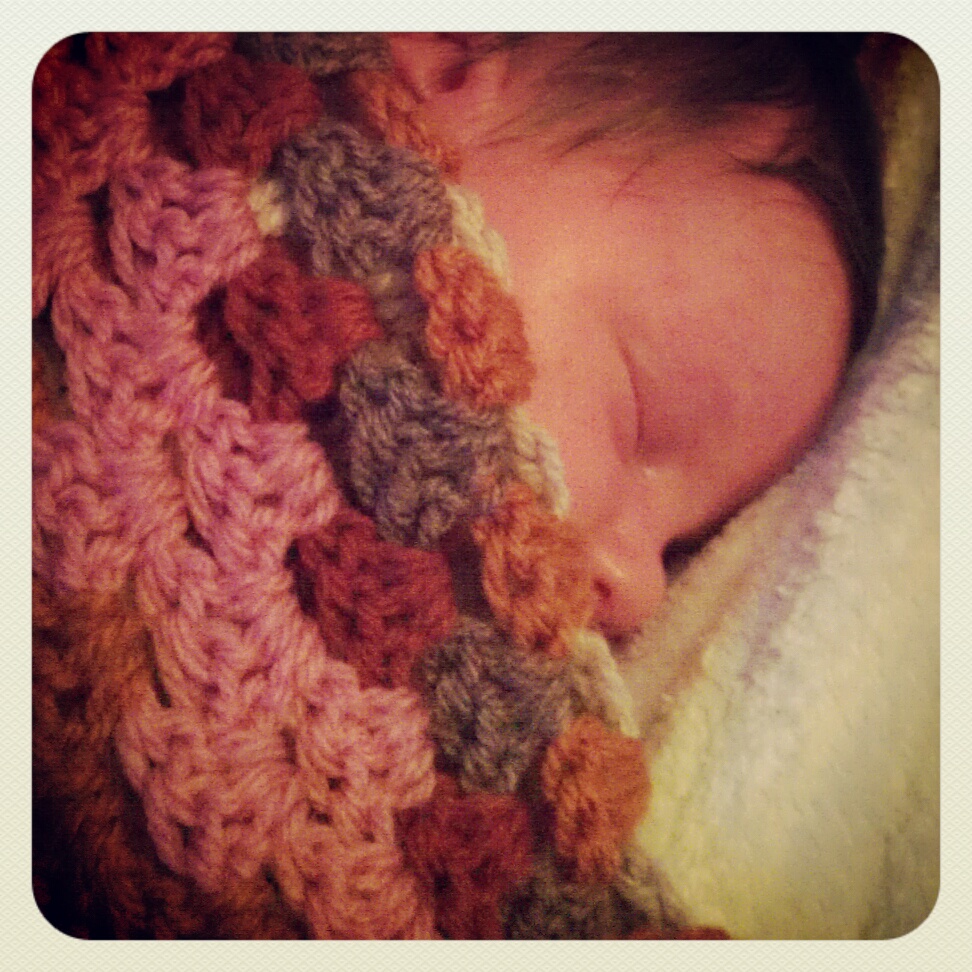 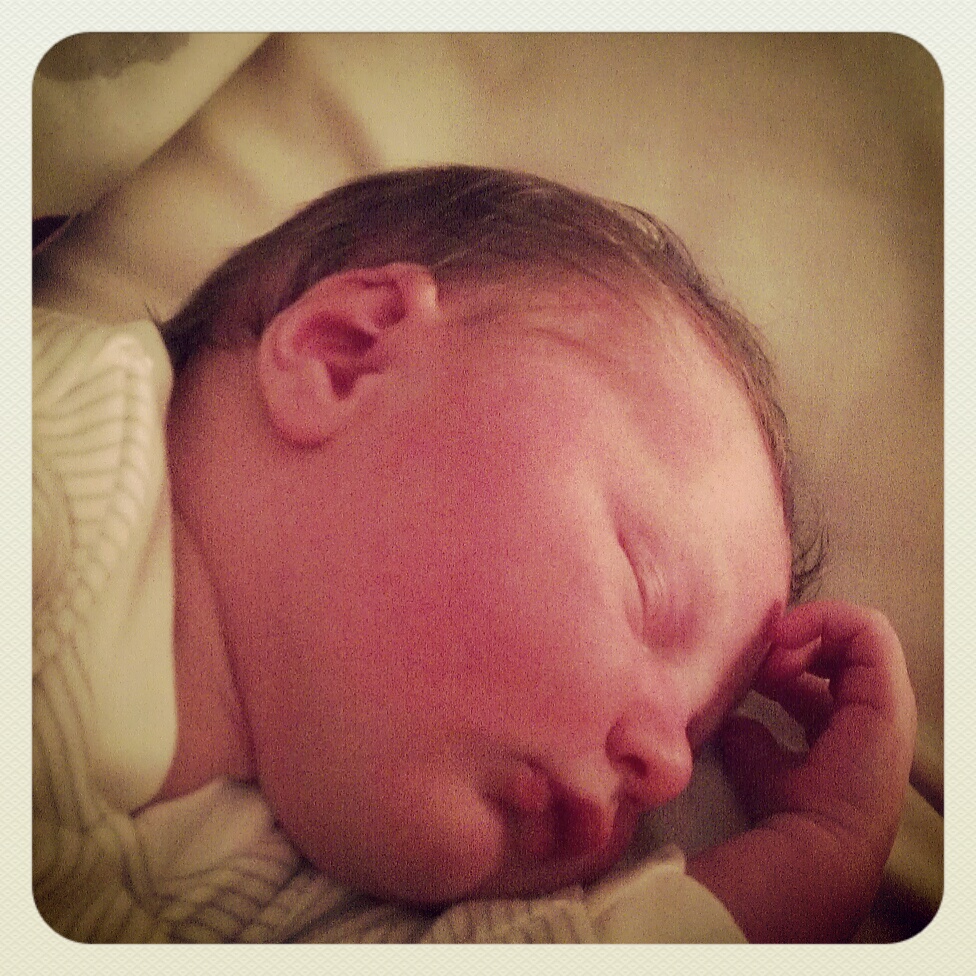 Popping out and about when the weather allowed (which wasn’t very often)….. 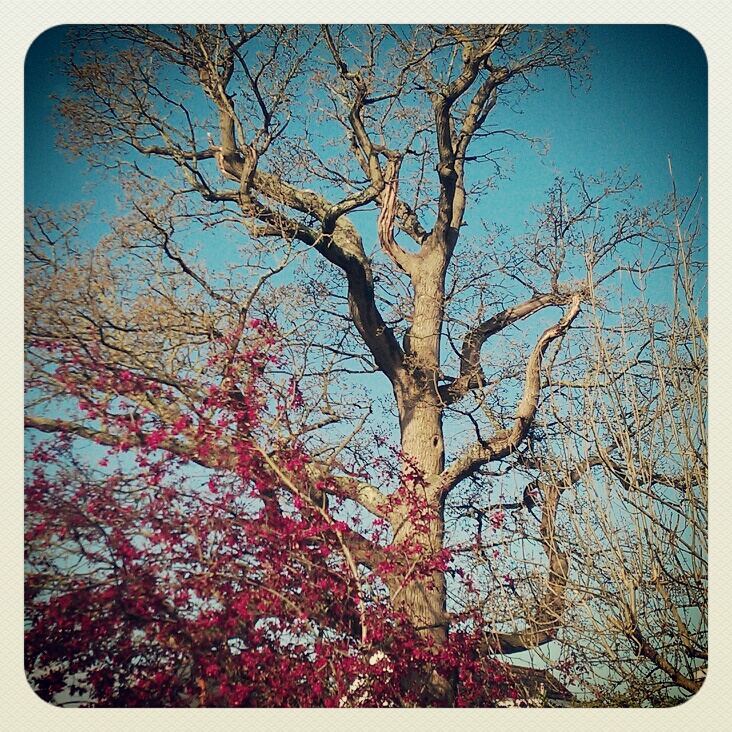 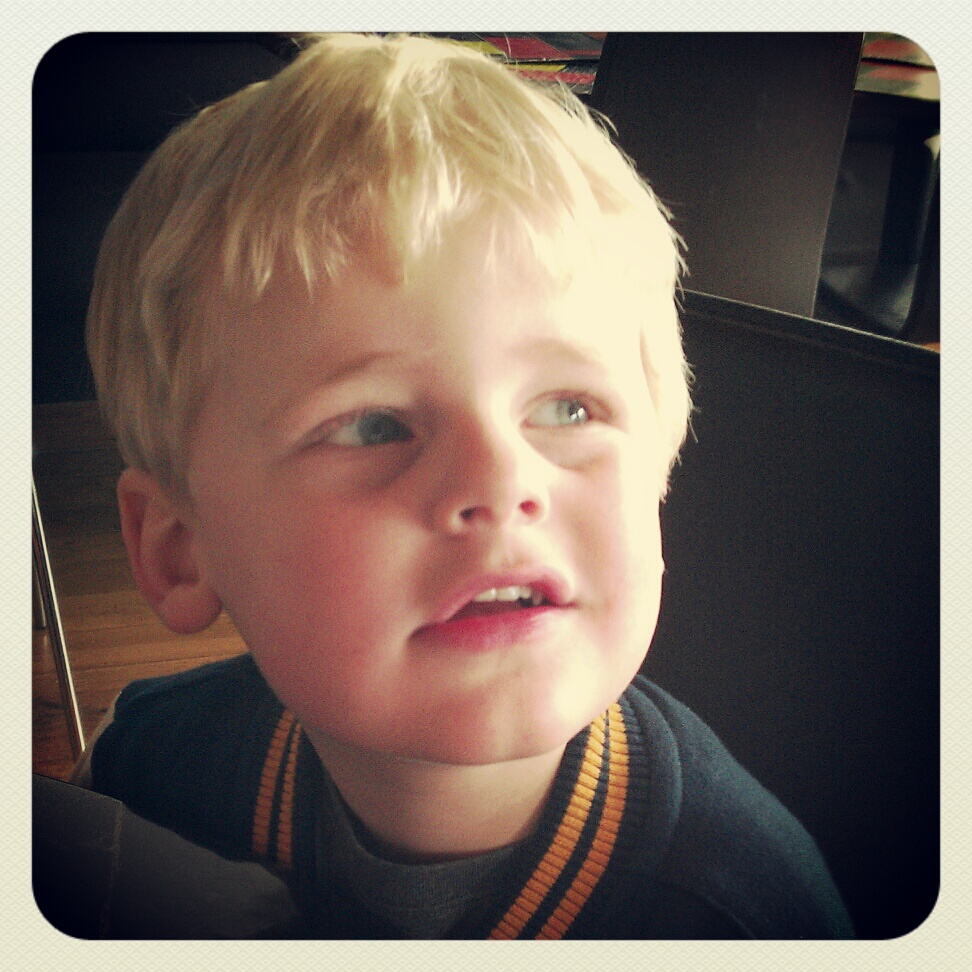 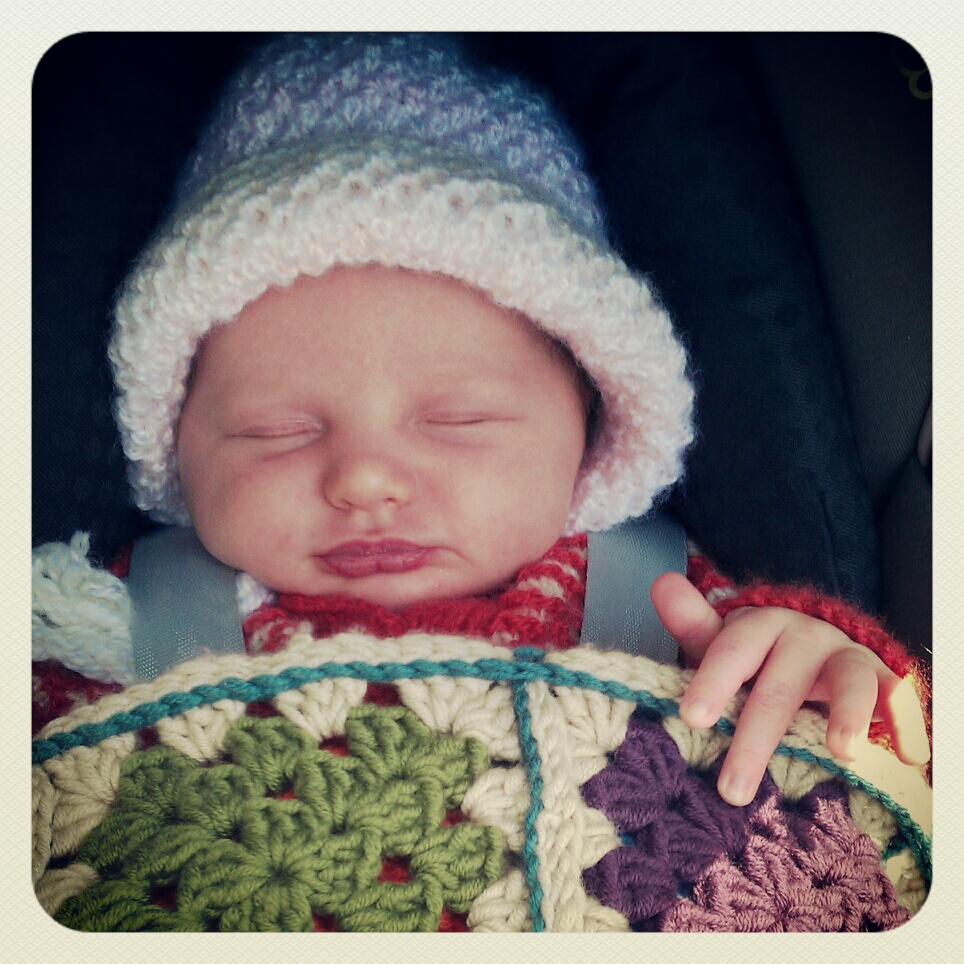 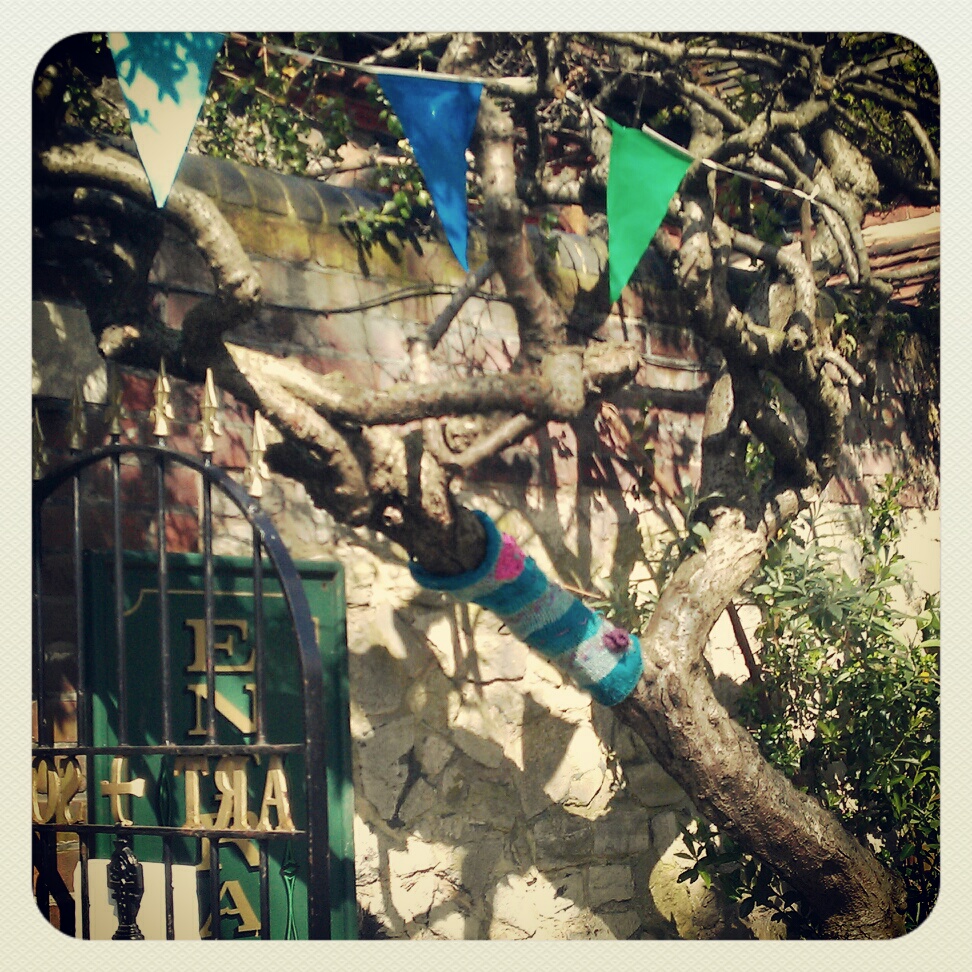 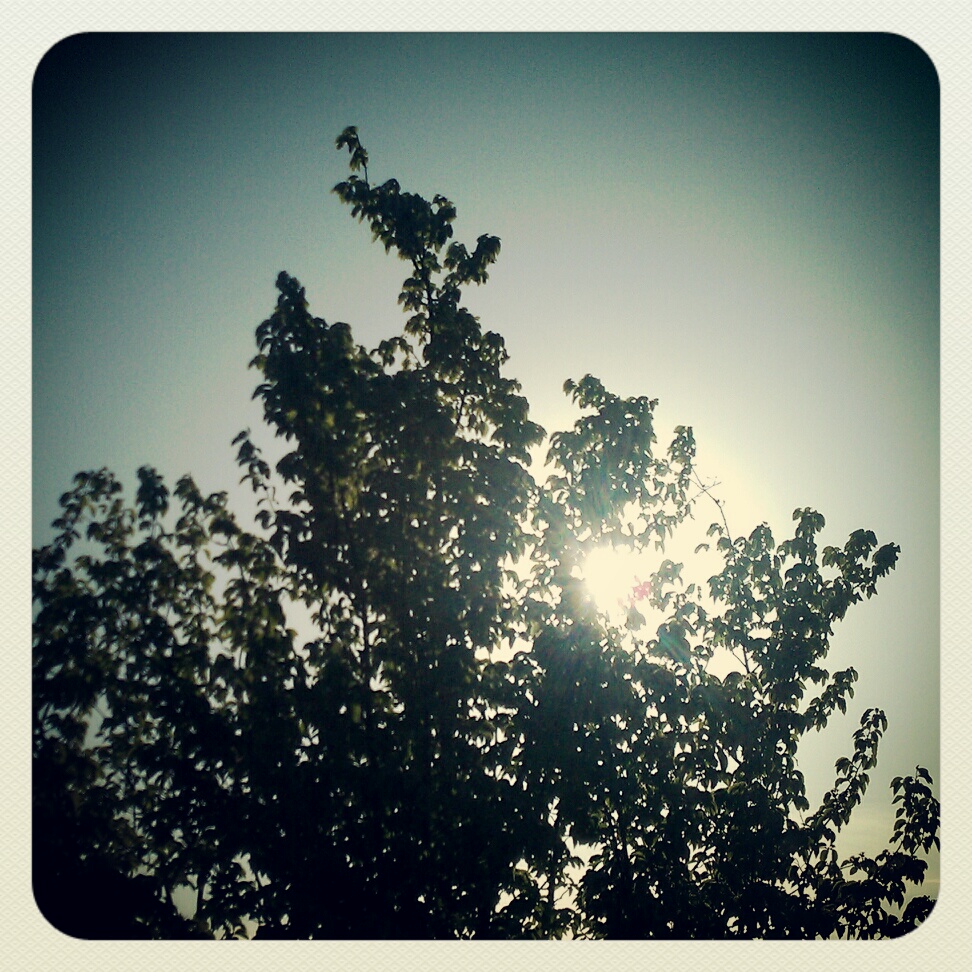 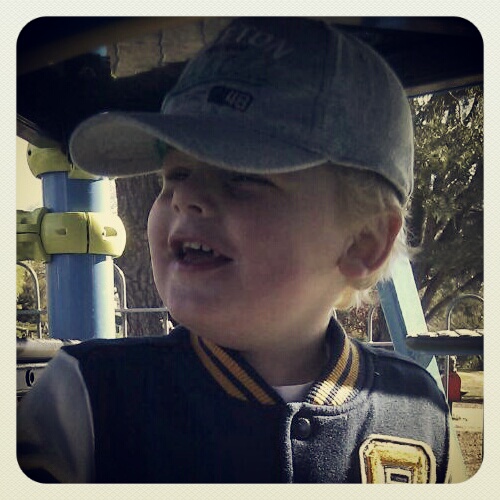 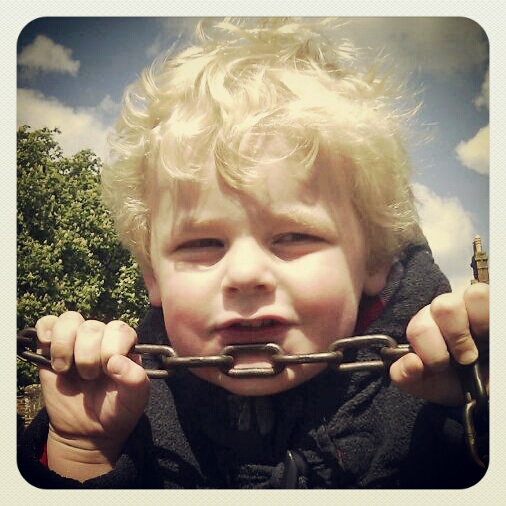 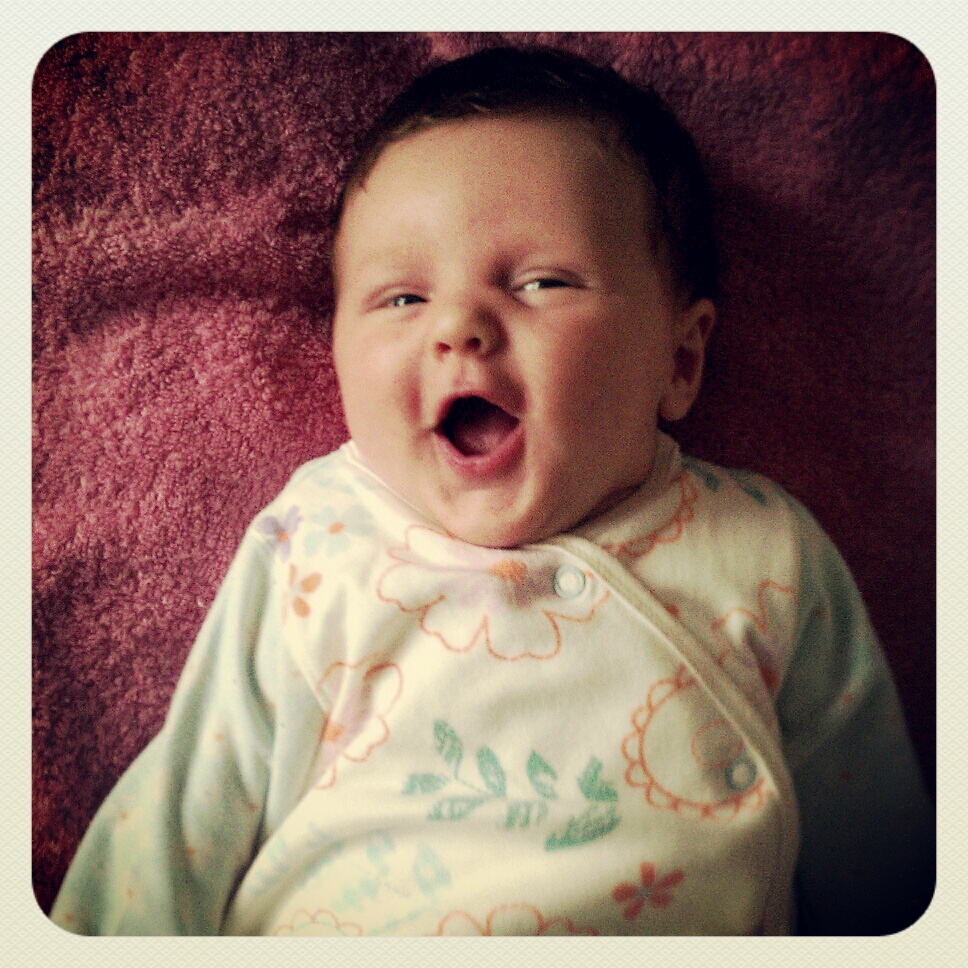 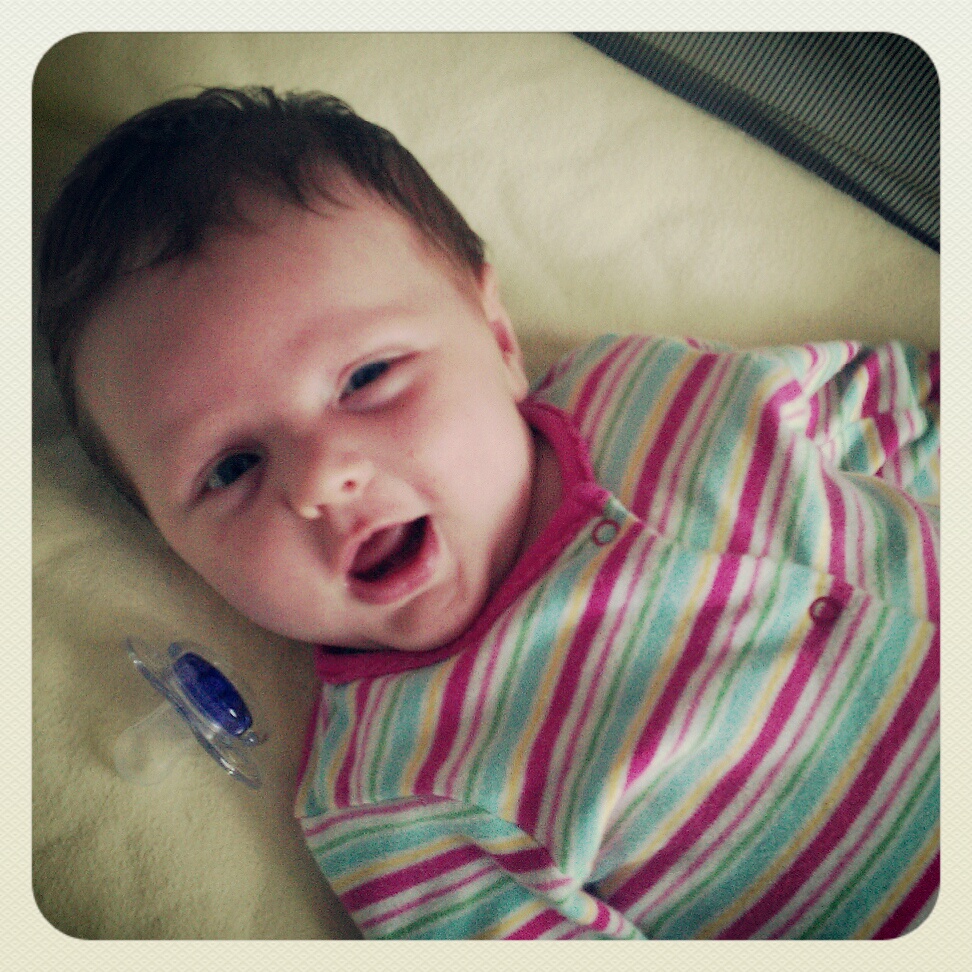 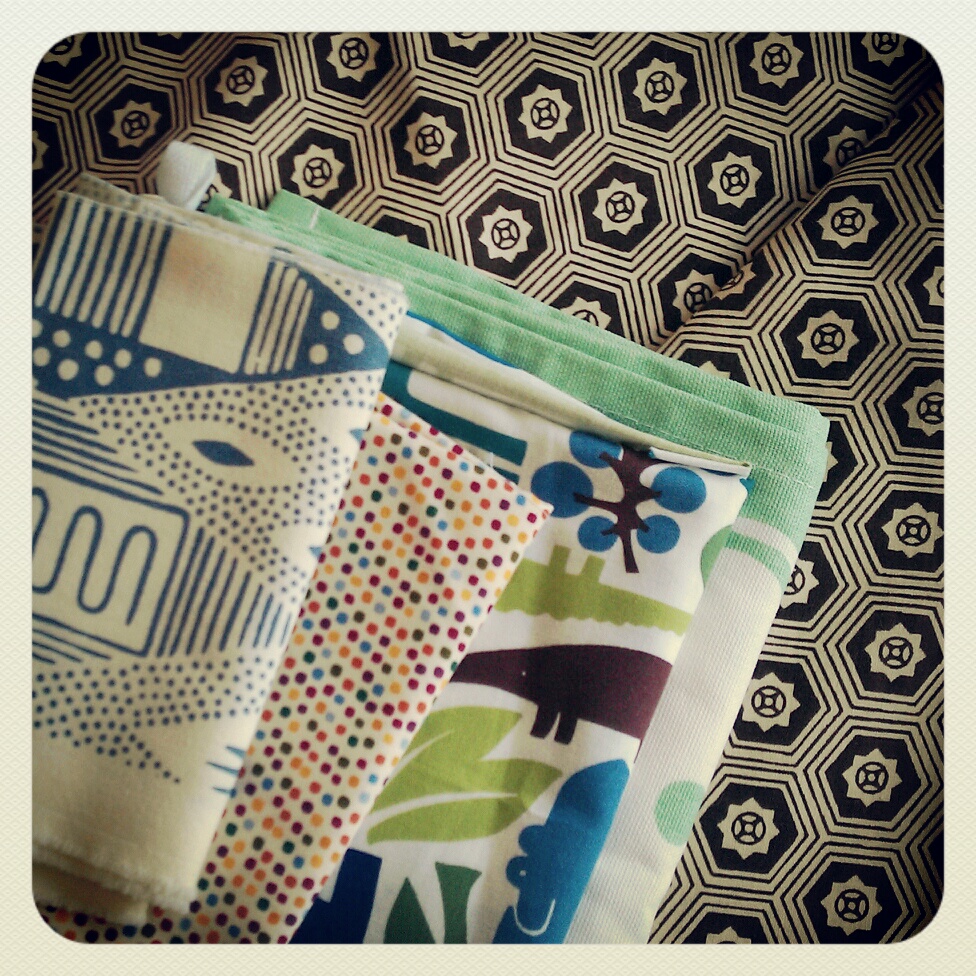 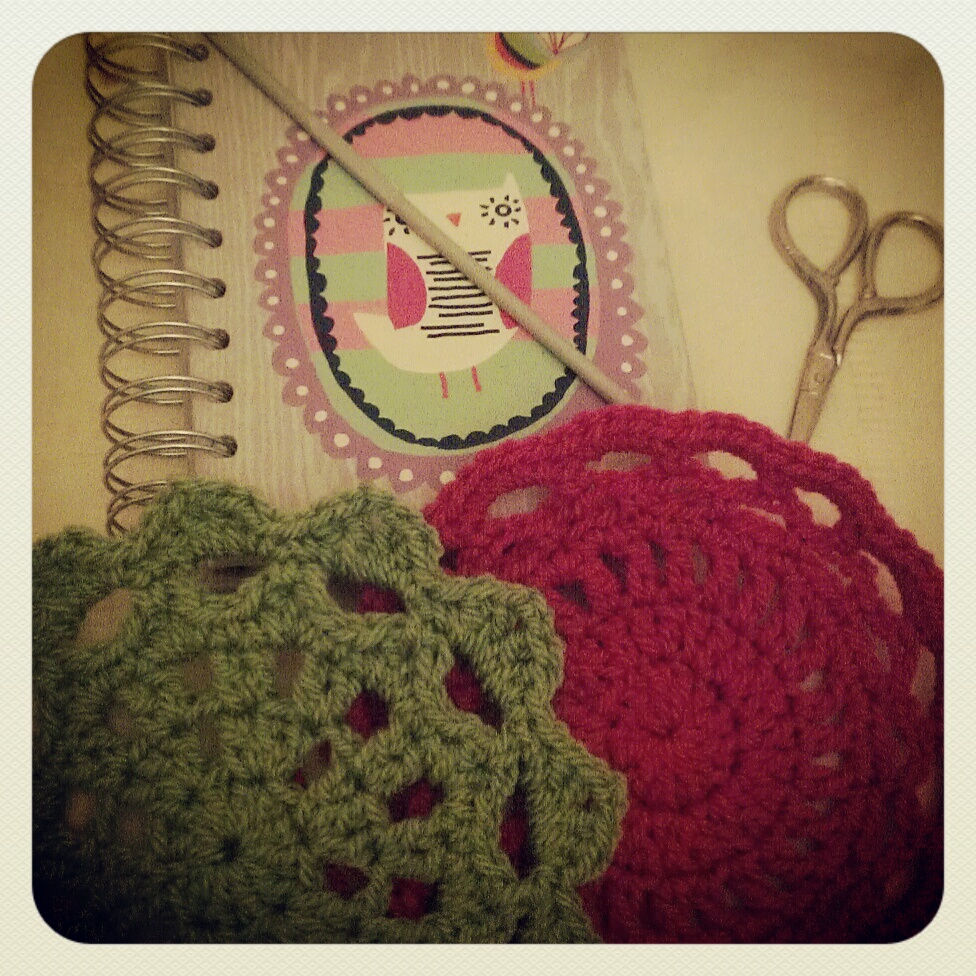 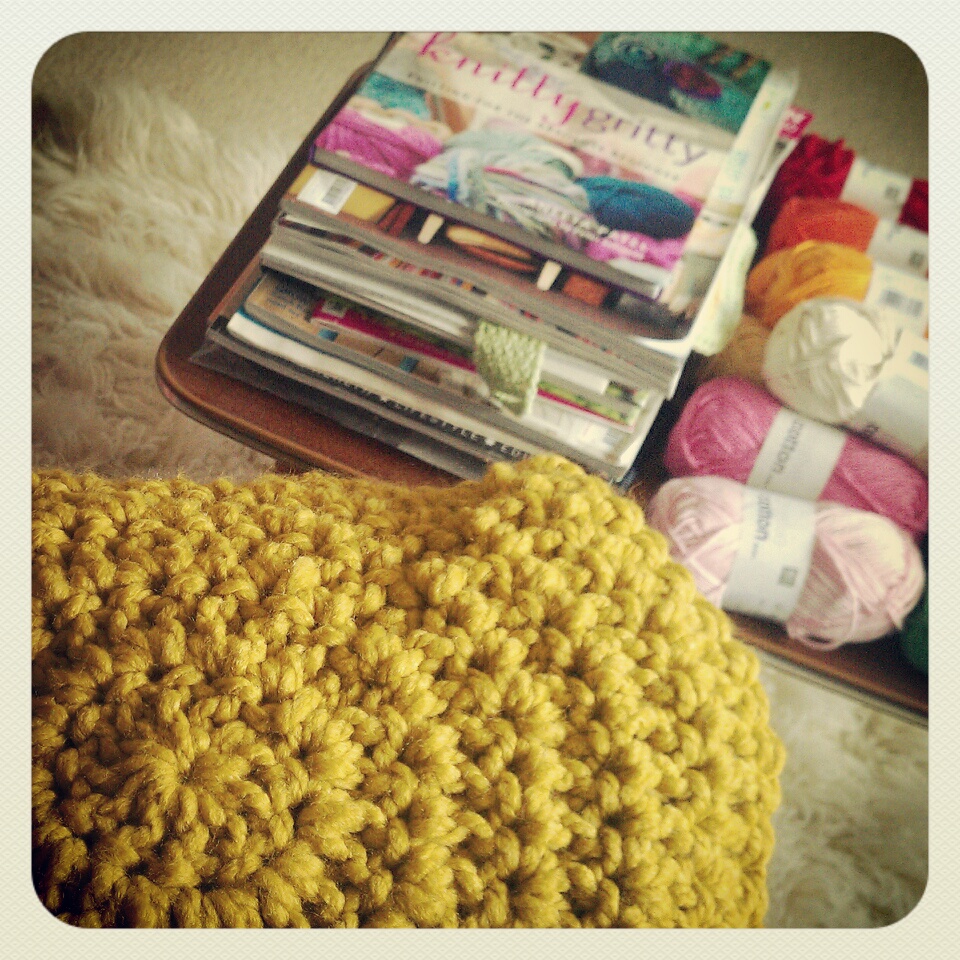 First outfits (we were donated so many lovely clothes that she’s going to have to have celebrity-style costume changes every day just to wear everything)….. 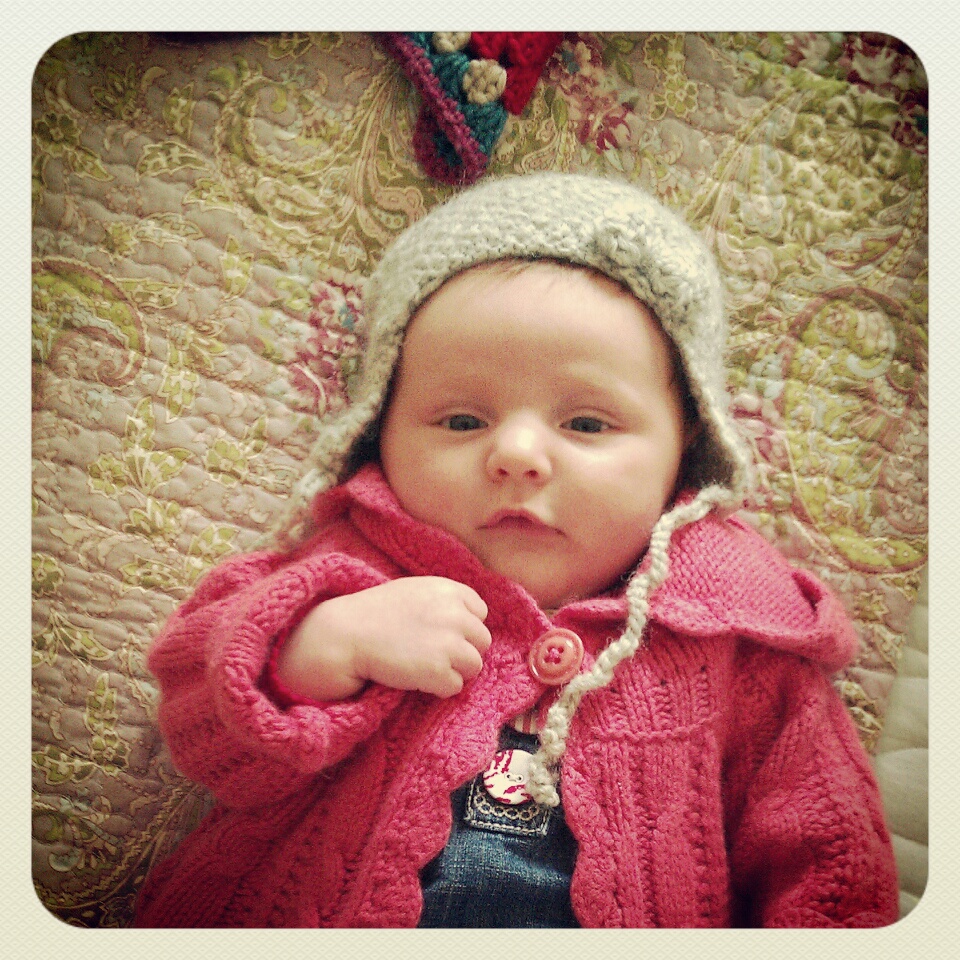 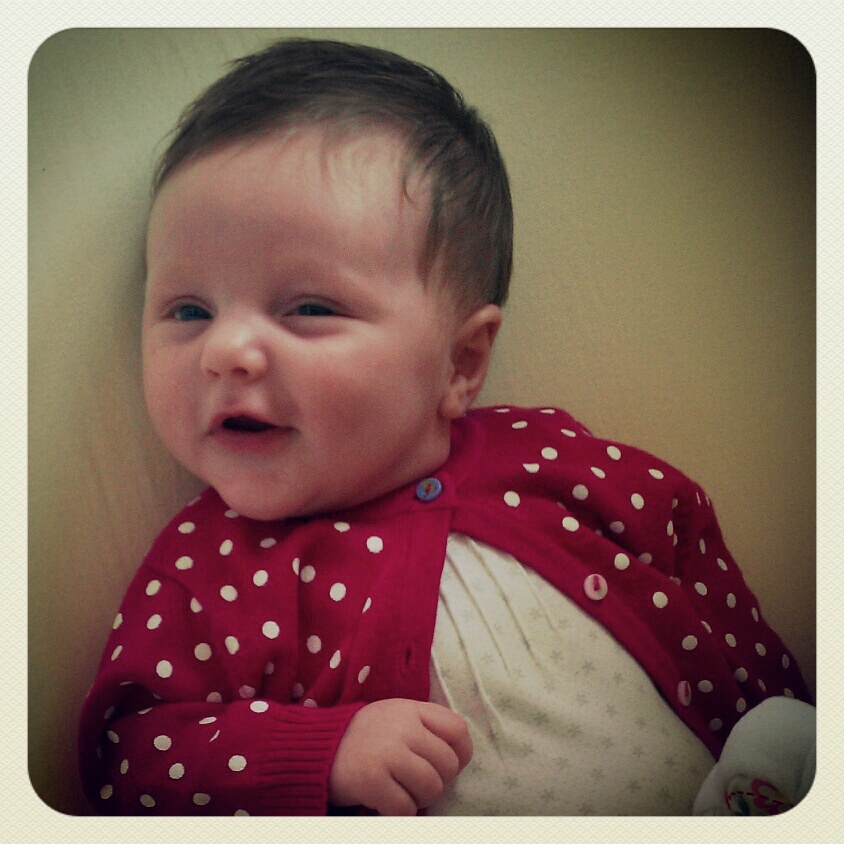 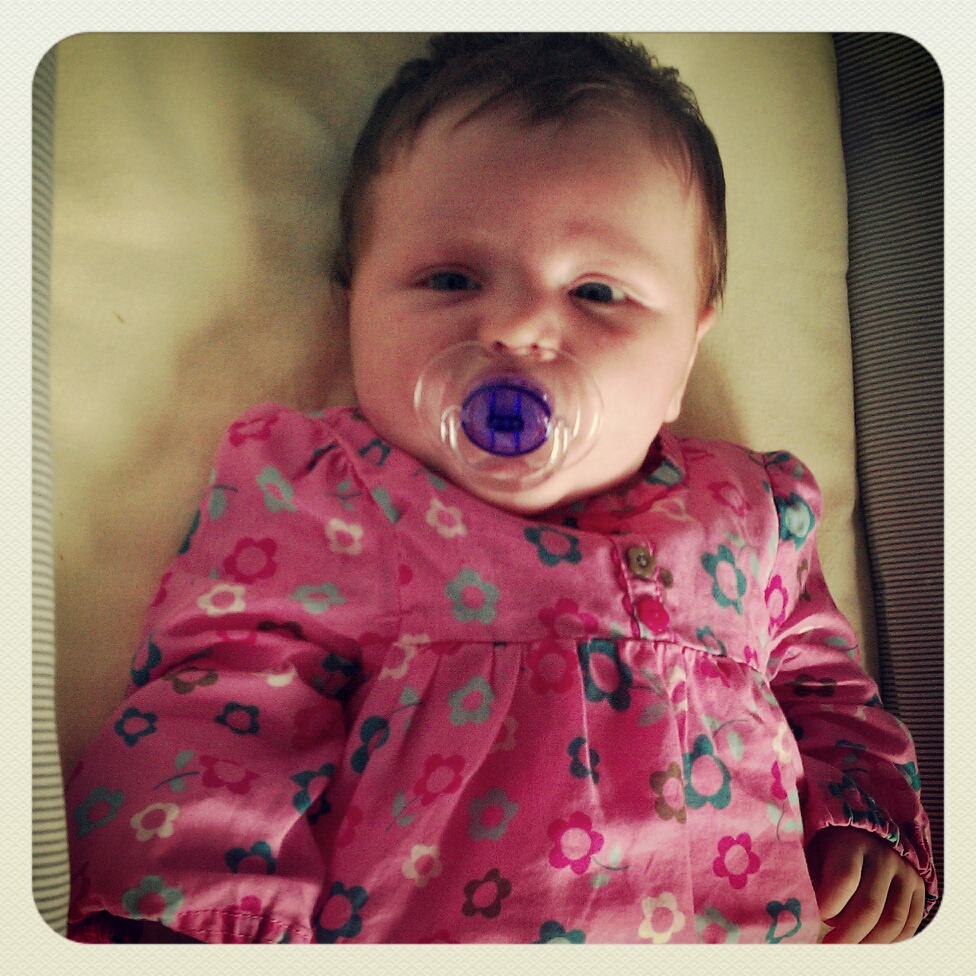