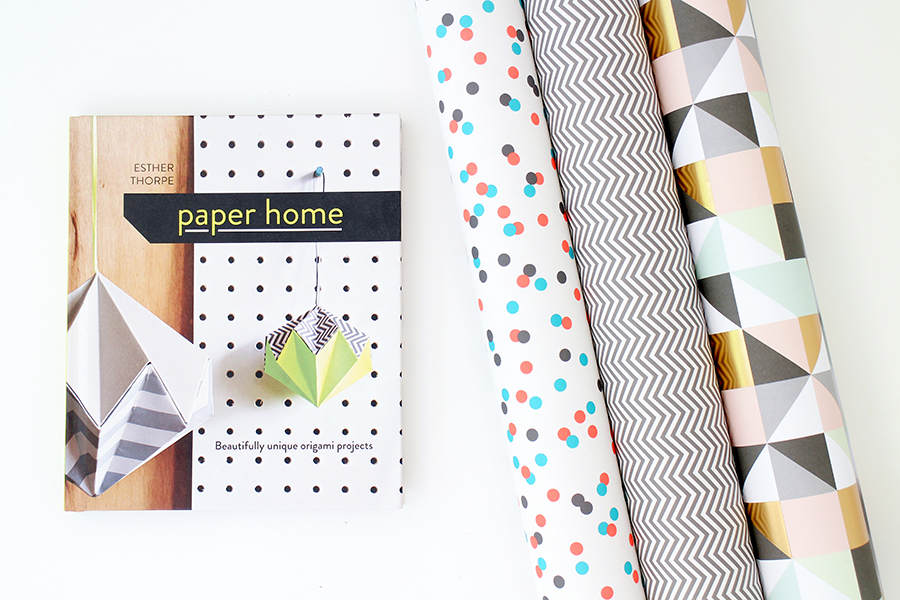 I follow quite a few crafters on Instagram and in the blog world, and while most of them tend to be the woolly variety (I spend way too long falling down the crochet and knit rabbit hole on there!), there are a few weavers, illustrators and paper artists on there. One of my absolute favourites is Origami Est (@origami_est on Instagram – go and follow along!), who makes impossibly wonderful things from paper; we’re talking intricate vases, beautiful lampshades and the eternally popular paper diamonds. 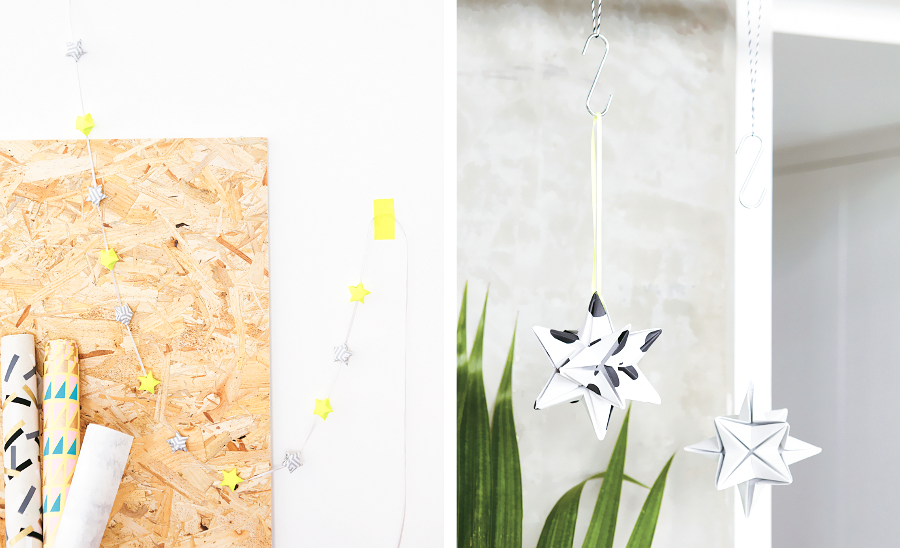 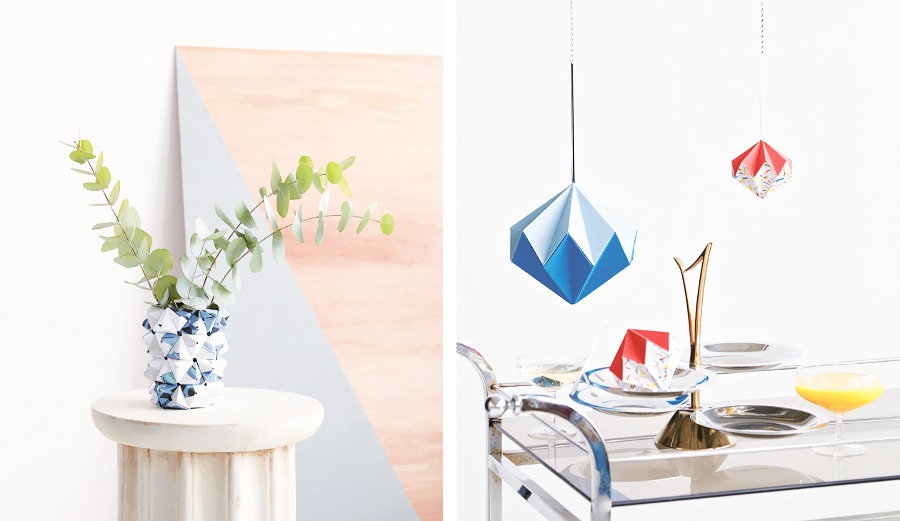 Origami Est is the super talented Esther Thorpe, who has just released a book packed full of her origami patterns called Paper Home – I was lucky enough to receive an invitation to the launch, but as I couldn’t make it, I was sent a copy of the book to review instead.

The closest I’ve ever been to origami is when I made some paper fanwheels at Christmas last year. It’s always a craft I’ve admired and wondered about, but the lengthy baffling instructions and need for precision has always put me off a bit. The first thing I noticed about the book was that for every instruction in EVERY tutorial, there is a corresponding picture – this meant I instantly felt more confident before I even started, because I knew I’d have something visual to follow. There’s nothing worse than trying to follow a complicated craft tutorial, and feeling that frustration that comes with not having a clue what the author is talking about!

The book is laid out in a way that makes it really easy to get started; the introduction is a letter from Esther, where she talks about her history with origami and paper, and then goes on to advise beginners which projects to start with. Following that is a really helpful page on the type and quality of paper to use, and then a brilliant guide to accurate folding techniques. I’d never done actual, proper origami before, but after such a thorough introduction, I went into the first project feeling really confident. 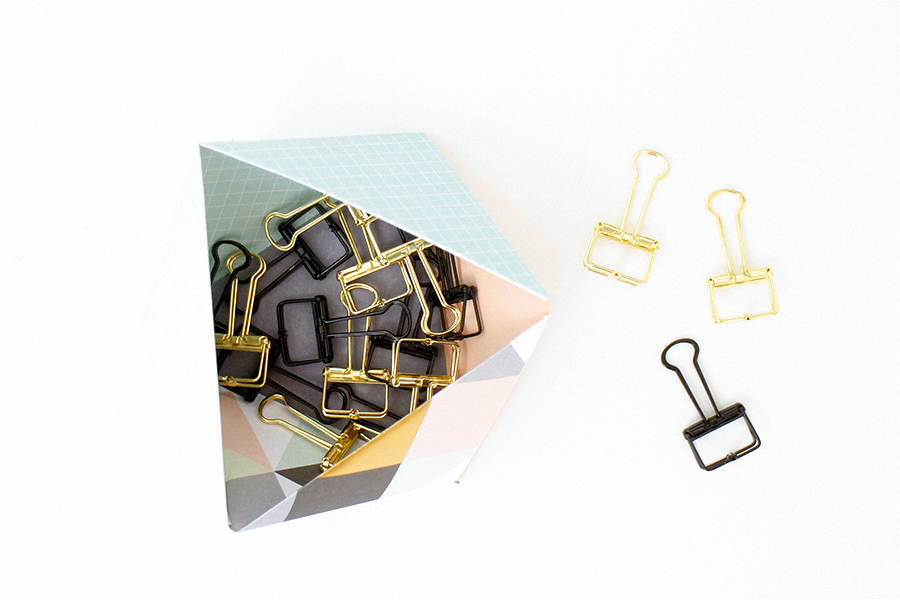 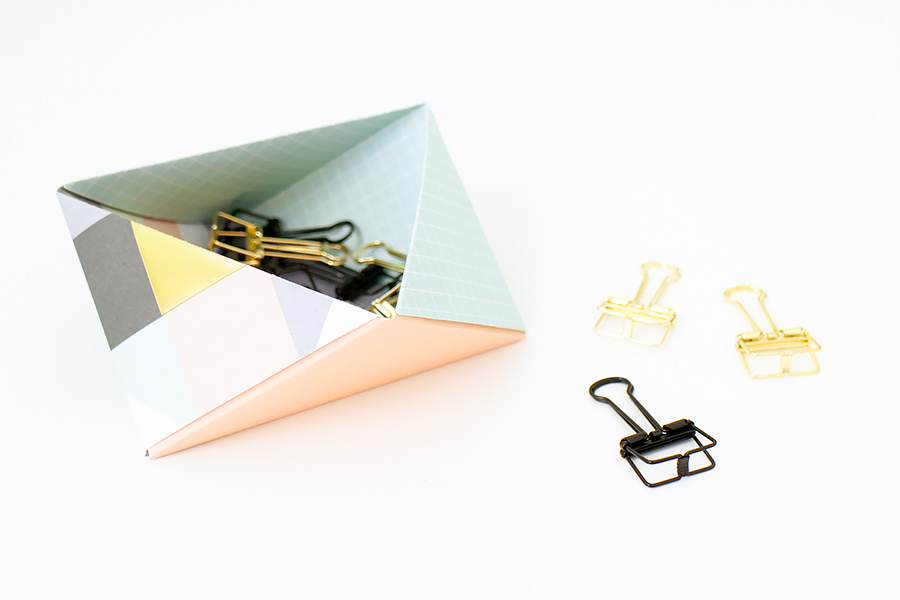 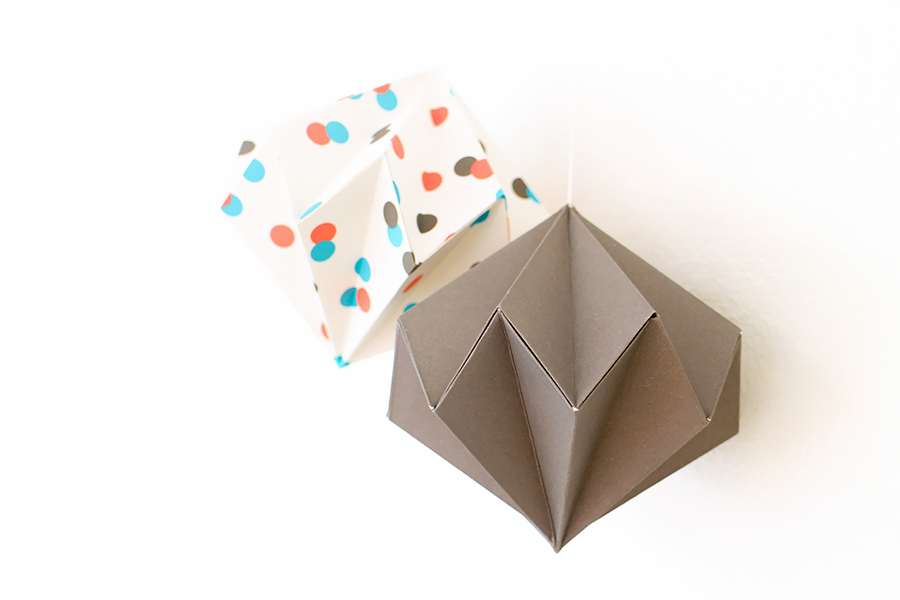 I started with the triangular basket, and while mine didn’t turn out quite as good as the one in the book, I was still pretty impressed with it. It was really simple to do, it looked great and more importantly, it didn’t collapse when I picked it up! I followed it up with a couple of the party diamonds, which were trickier, but so worth it – our house is going to be absolutely full of these at Christmas this year!

There are heaps of projects I’m still dying to try; the book is laid out in three sections – Hang, Shelf and Wall, and there are some brilliantly imaginative projects. On my list are the pyramid fairy lights for the kiddos room, the star garland for our Christmas tree (OK, it’s a bit early, but I like to plan ahead!) and the lampshade for my workroom. The photography is gorgeous and really inspiring, and the whole book was just as good, if not better, than I’d expected – definitely one to put on the Christmas list (or as a payday treat!)

I was sent the Paper Home book to review, however all words and thoughts are my own. Seriously though, I was always going to love it!