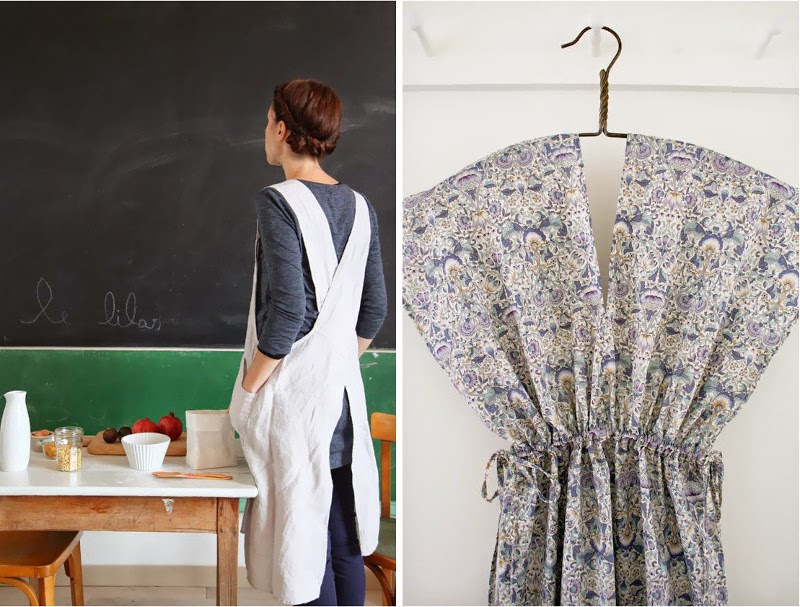 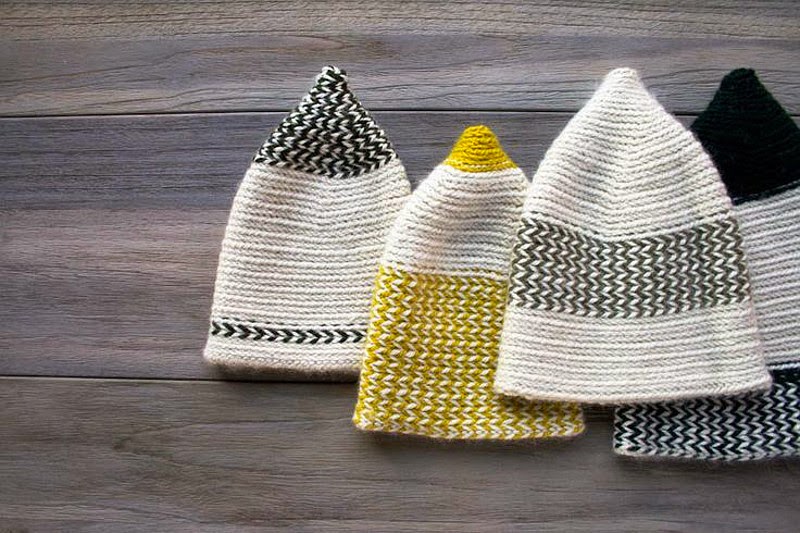 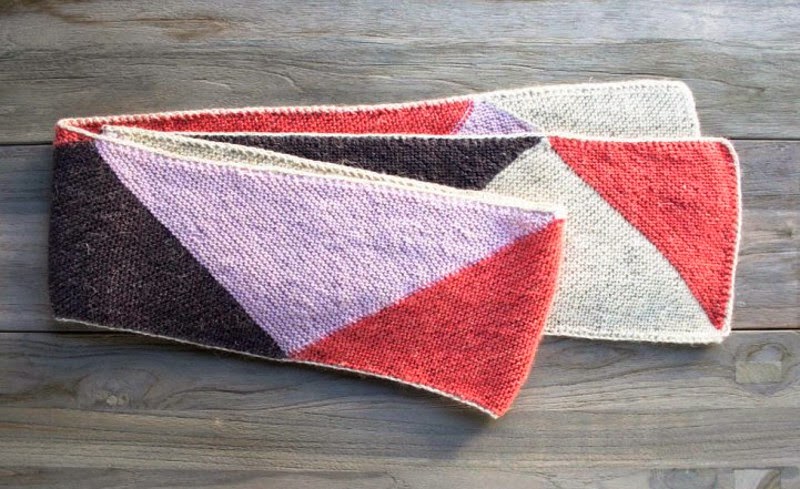 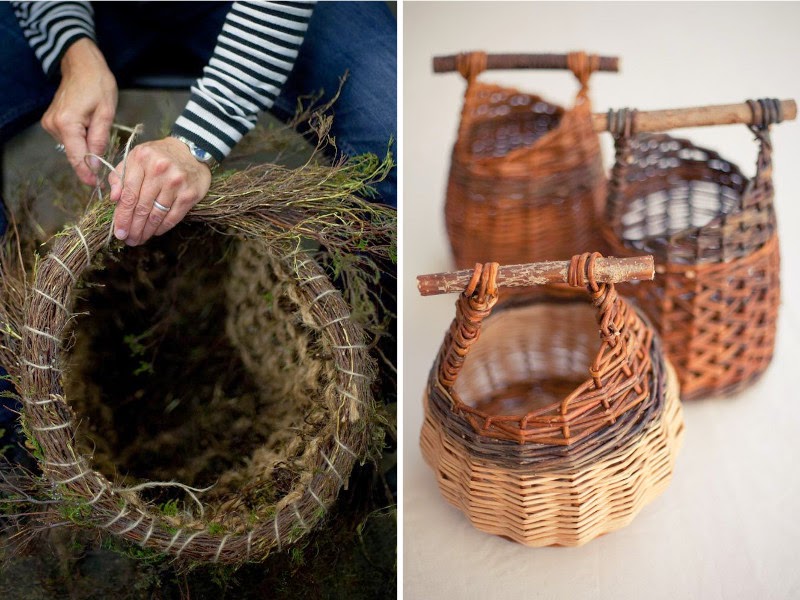 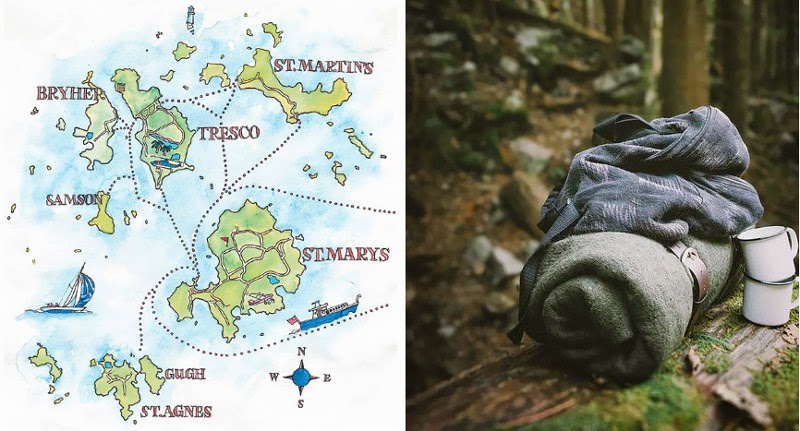 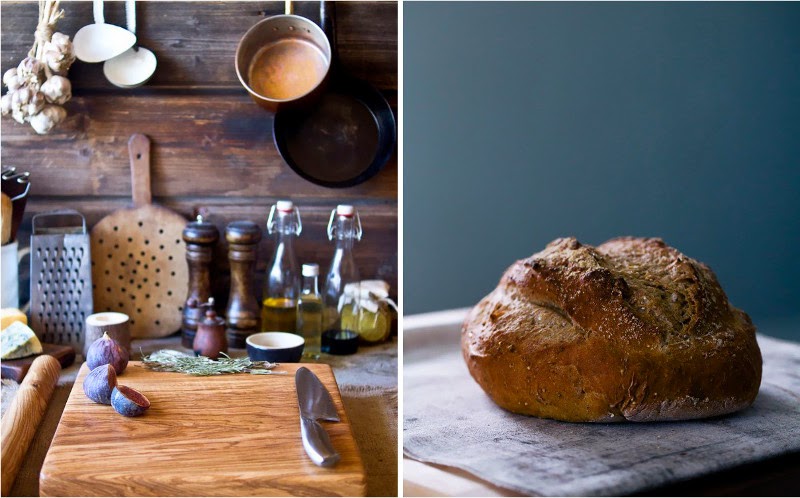 I don’t really make resolutions as such any more; I never stick to them (currently listing loads of running clothes that I bought when I planned to become a regular runner. Everything still has labels on) so I’ve decided that instead I’m just going to make plans for the year instead. Plans are the more flexible, friendlier relative of resolutions; they can be changed, moved or postponed with no guilt whatsoever – so while I’m planning to do some yoga at some point, it’ll be totally fine if I put it off for a while and sit on the sofa eating biscuits instead. Genius.

I’ve made a new Pinterest board to keep track of all the things I want to do, which range from learning ancient craft skills to visiting places I’ve never been to before. The ones I’m most looking forward to are:

To see what else I’m planning, check out my New Year, New Plans board over on Pinterest; I think of things I want to have a go at almost every day, so it’s pretty regularly updated!

Follow Victoria Haynes: The Owl and the Accordion’s board New Year, New Plans: Things to Do 2015 on Pinterest.