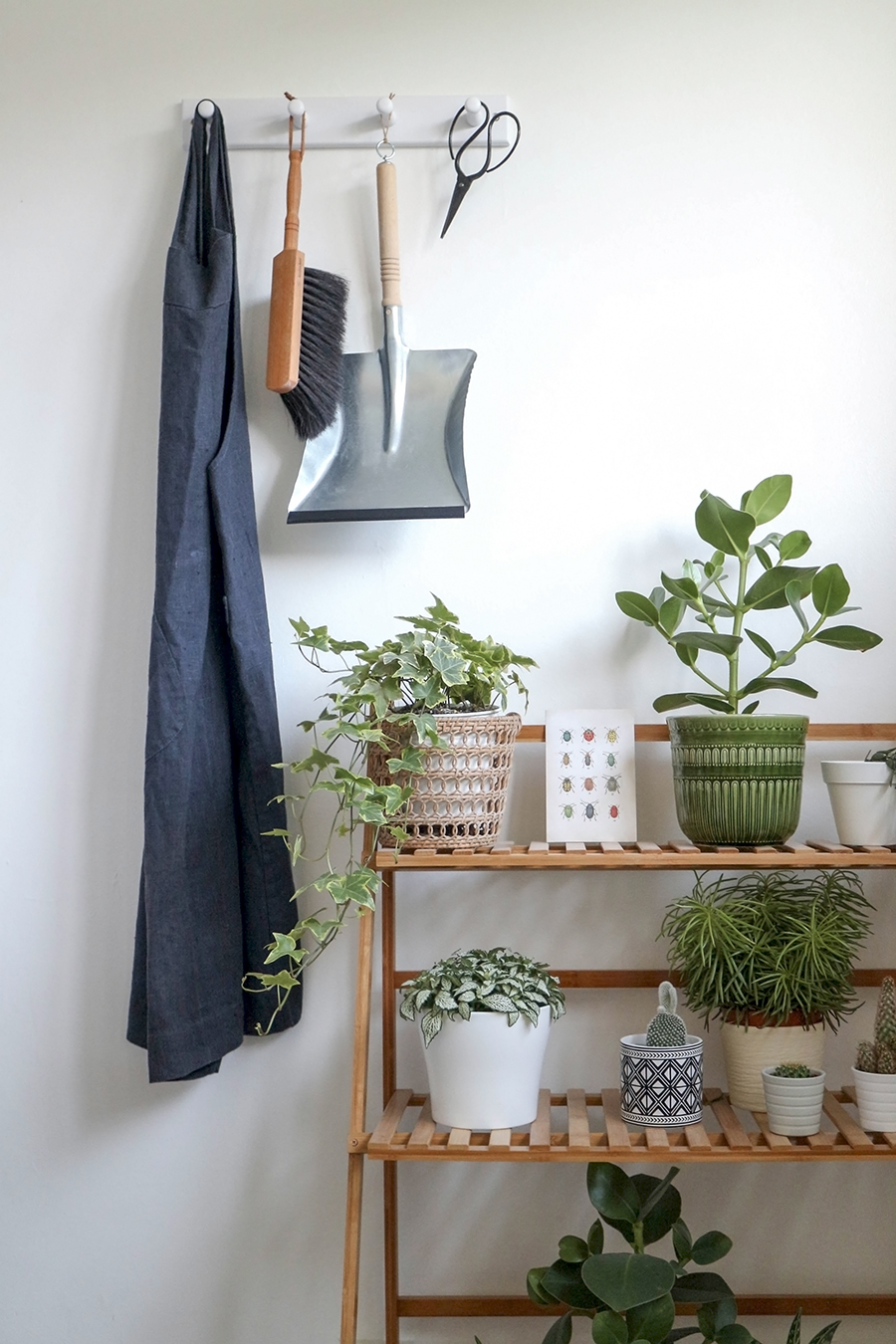 We’ve been in our new place for a month or so now (we stayed with my Mum for a few weeks when we got the keys, because it was SUCH a state), and although we’ve done quite a bit to it, it’s safe to say we’re still a long way off of room tours.

We are really lucky, though; as anyone who rents will tell you, finding a landlord who not only lets you make changes, but also offers to split the cost with you, is like finding a golden unicorn at the end of a rainbow with a winning lottery ticket in it’s mouth. It literally never happens. Some people think we’re mad to do up ‘someone else’s house’, but we’ve got a long term let, and the way I see it is that we’re living here and we want it to be nice – plus, Ali’s Dad is an architect who built their house himself, so we’ve got a tradesman on hand! 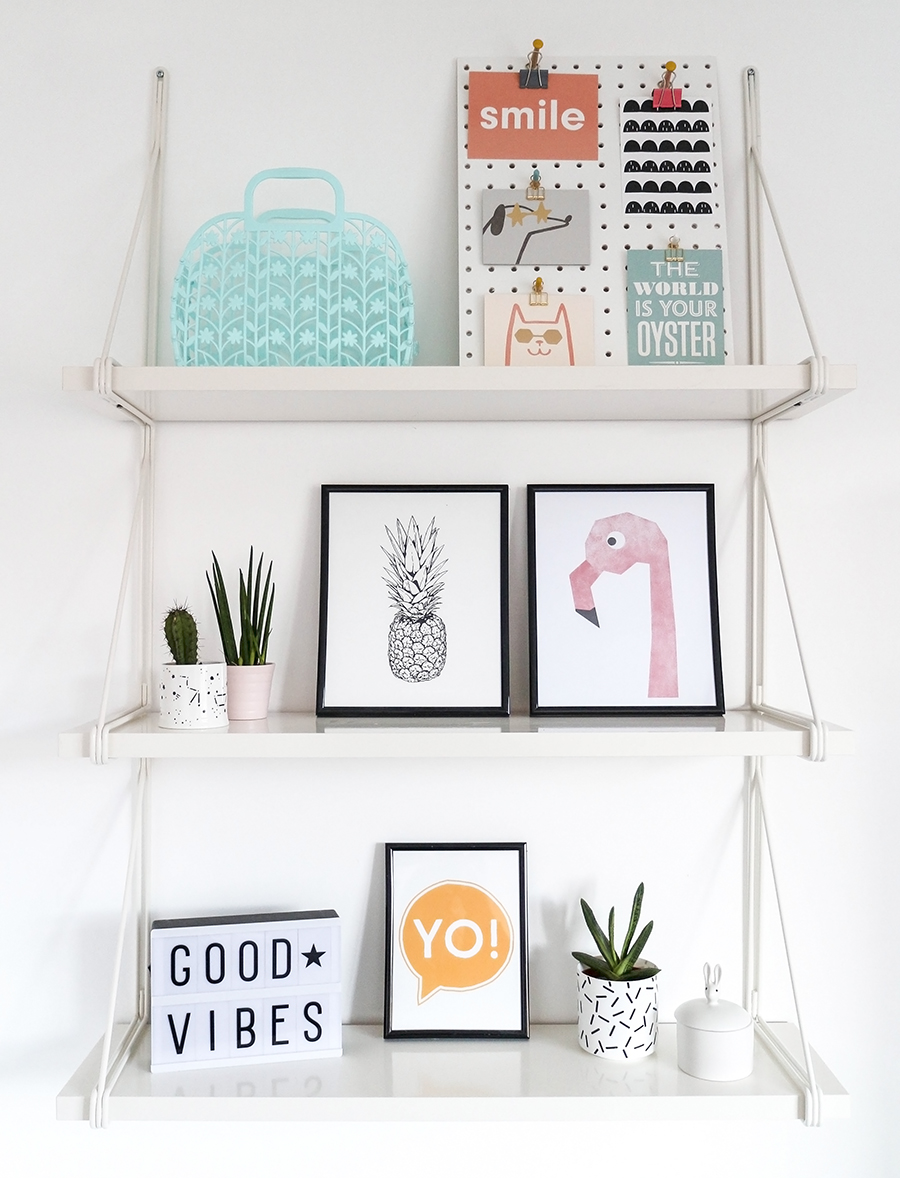 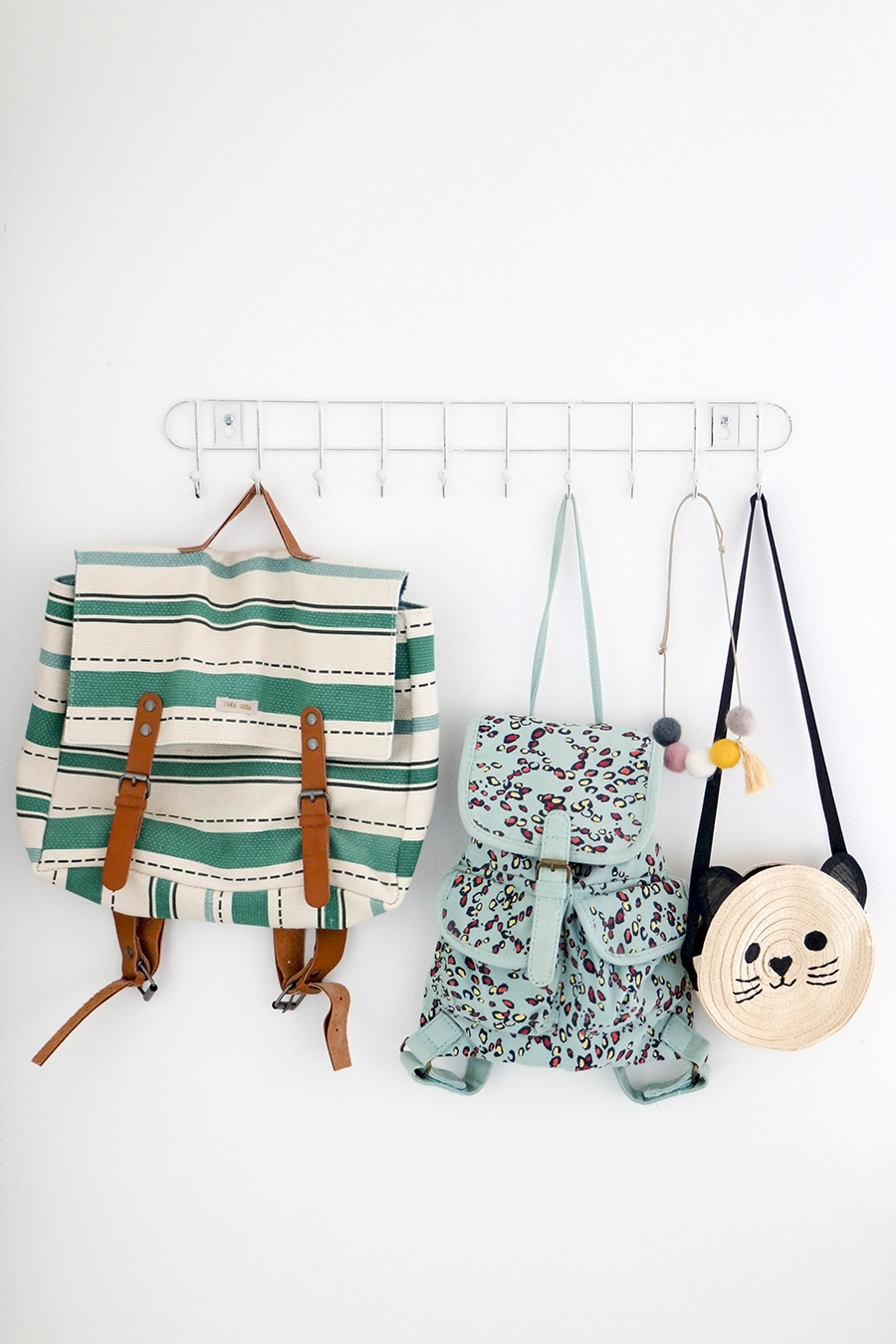 We’re pretty budget conscious, which is why we’re doing everything ourselves – think B&Q and Wilkinsons, rather than Farrow and Ball and Made.com! – I’m going to do a breakdown with every room post I write, but to give you an idea of how cheaply you can do it, we bought everything we needed for the bathroom for £300. We use trade white paint, which is £50 for a huge tub (like, a gazillion litres or something), and rather than buying proper shelves, we use furniture board cut down and mounted on brackets from good old IKEA. If there is a financial corner to cut, I’m going to find it!

The one thing that’s the most difficult, the most time consuming, the absolute worst, is the artex. In this house we have artex for days; it’s upstairs on the landing, in the bathroom and on the ceilings, and it’s downstairs in the kitchen, the hall and the toilet. Miles and miles of artex walls, all looking like a badly iced cake. So we’re doing the only thing you can do – scraping the ‘peaks’ off with a paint scraper, and then skimming over it with this amazing stuff. It takes a while, but it’ll be worth it in the end when we’ve got smooth, lovely, modern walls. (Also, I cannot believe that they still actually sell artex, and that there are people who might consider it a good thing!) 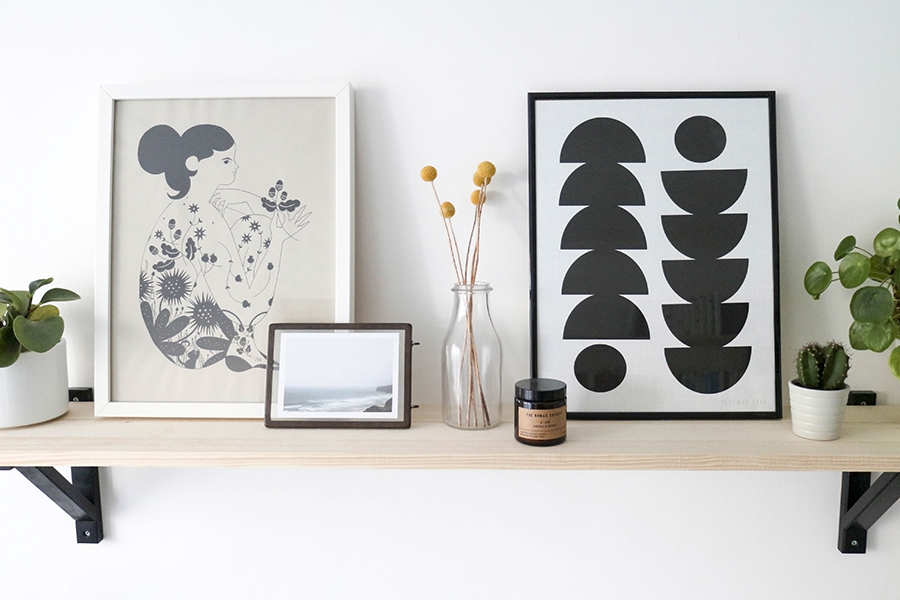 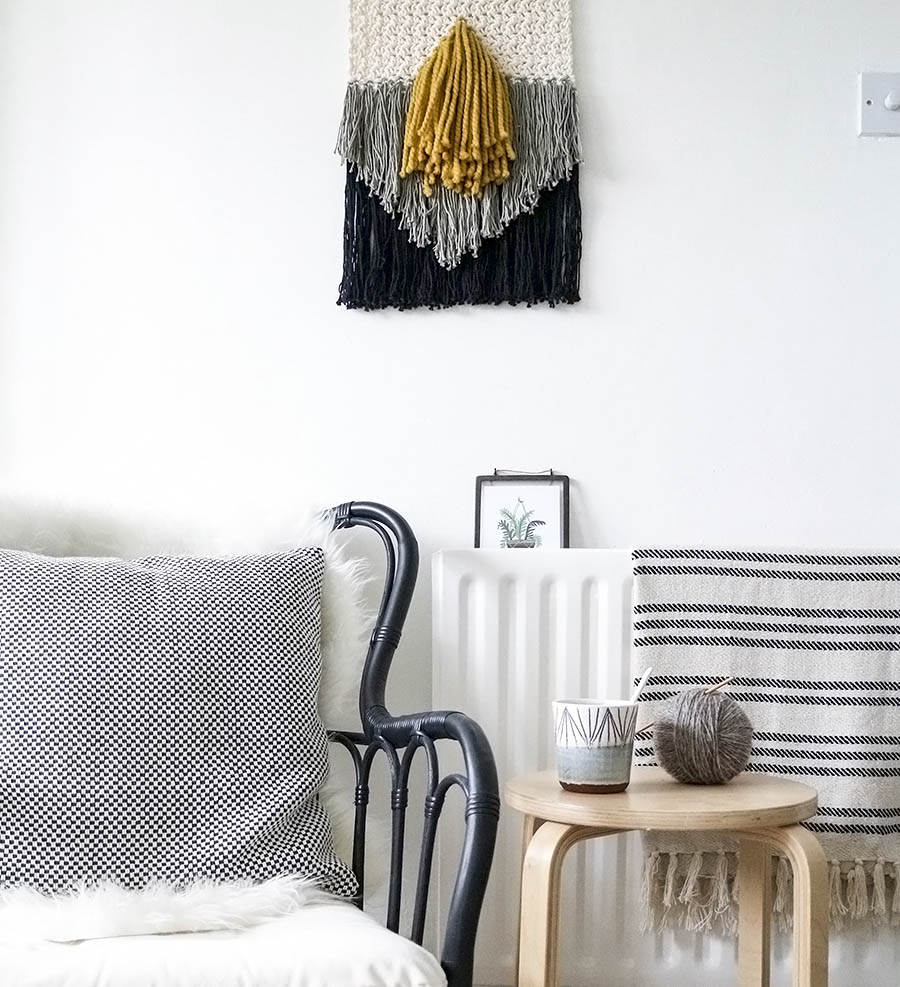 The other major thing we did was split the cost of new carpets throughout with the landlord; the previous carpets were tatty, dark green and covered in suspicious looking stains, so we decided it might be nice (and more hygienic!) if we got new ones. The only problem with that was because he was paying the majority, he got the final say; thankfully I managed to talk him out of the colour I like to affectionately call ‘Landlord Brown’, and we met in the middle (I wanted cream!) with some sort of stone colour. It’s not too bad, and certainly not the worst we’ve had to put up with, but it’s still not a Scandi white painted floor, so we’re buying alllll the rugs.

What I’ve found on my rug buying journey, is that they’re a) bloody expensive and b) ugly and c) often different in the flesh to how they appeared on screen. Rug Mountain is brilliant though; the prices are super affordable (they start around £30 for a 60 x 120 plain rug) and they have tonnes and tonnes of choice. So many, in fact, that I collected my favourites together in case anyone else is looking for rugs on a budget! 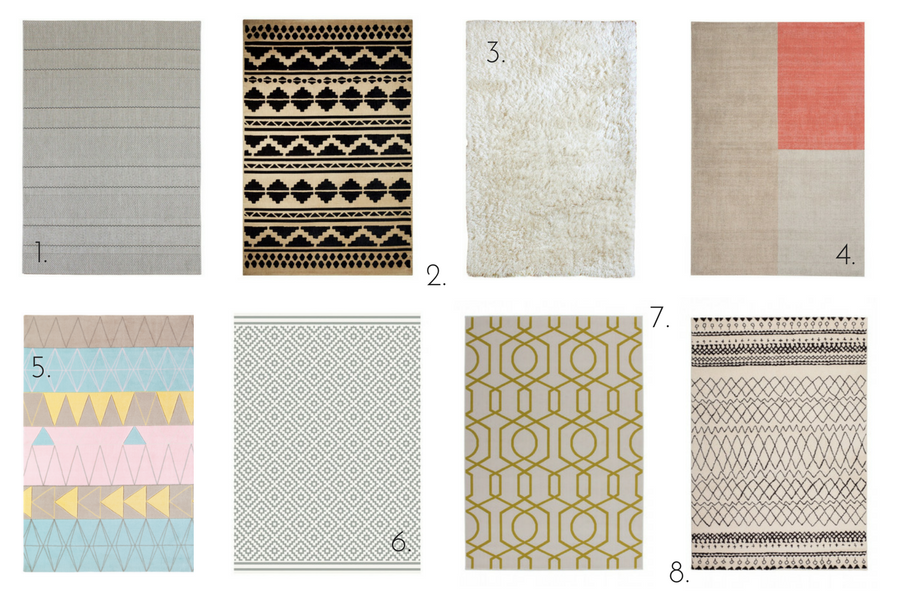 
Disclosure: Many thanks to Rug Mountain for collaborating on this post.