Yesterday I hit the ‘week overdue’ marker, and rather than sit around feeling fed up, I decided to fill the day with beachcombing, crochet, bookshopping and general lovely don’t-think-about-the-fact-that-the-baby-still-isn’t-here activities. Typically, I forgot to take the camera, so had to use my fake-Instagram app on my phone – Camera 360, you have served me well, but the news that they’ve finally developed the real thing for Android is a little like waking up to find it’s Christmas morning, it’s snowed, and you’ve got everything on your wish list.

The chunky crochet cushion is so very nearly finished – I just need to join the front and back pieces together, and sew on some buttons as fasteners, and it’s done. I’ve got to say, I’m pretty happy with it – it’s the first pattern I’ve actually made up myself, and I still can’t quite believe I managed to work it out. I’ve got some Cygnet Seriously Chunky in black waiting in the wings – there’s an idea for a cowl just running round and round in my head….

The Boy had an excellent time, and came home with a bag stuffed full of shells and stones, which we’re going to use in the garden when we move (one month to go! Eeeek!), and I spent a lot of time eyeballing the Rowan section in Hobbycraft, wondering if an overdue baby was a reason to justify an £8 ball of yarn for a project that I’d yet to decide. It turned out, it wasn’t – Rowan is the stuff of dreams; perhaps when I’m selling twenty chunky cushion covers a day, I might be able to warrant buying it. Maybe. 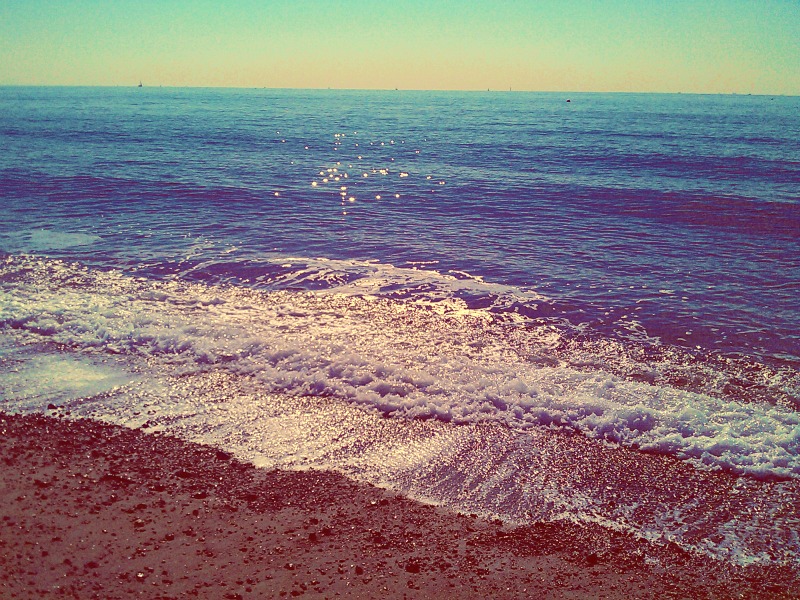 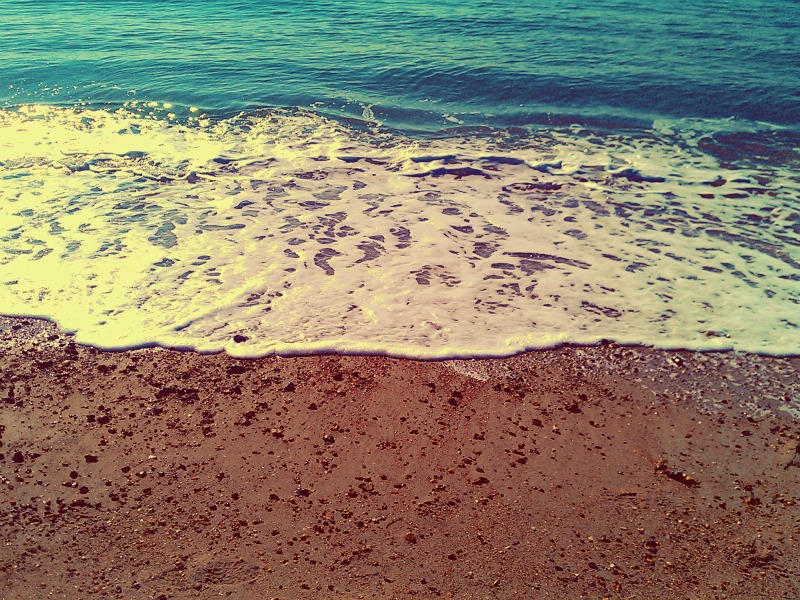 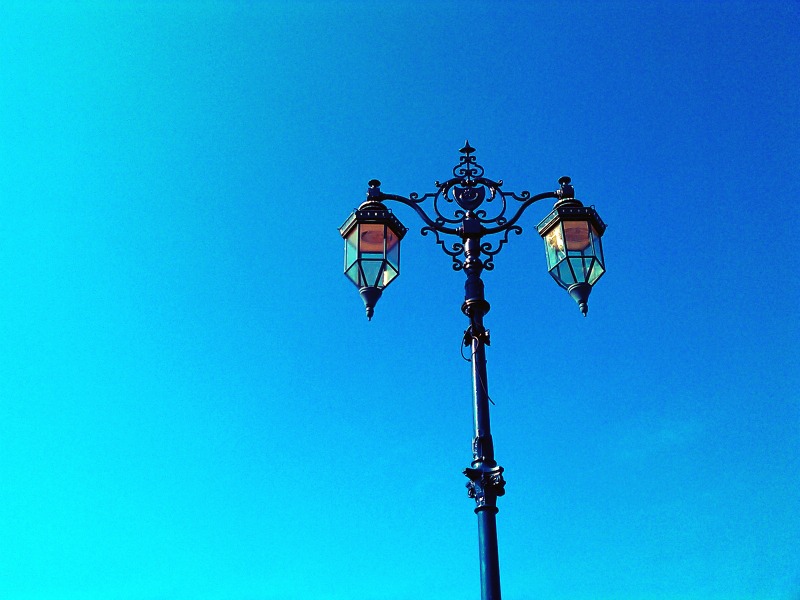