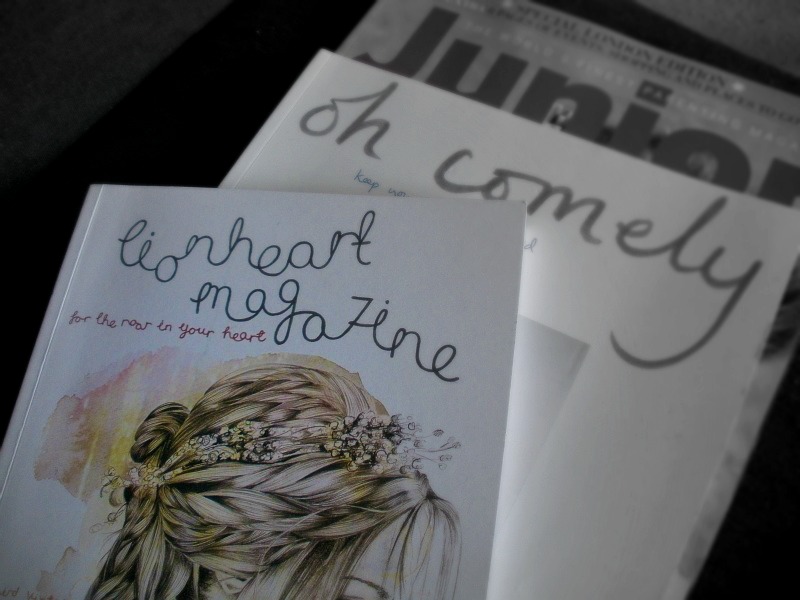 Over the last couple of months, as well as madly crafting and preparing for Littlest Owl’s arrival, I’ve been doing the odd bit of illustrating here and there – nowhere near as much as I used to do (pencil surgically attached to hand, constantly shouting, “but why? WHY won’t you let me colour just that line?” at the laptop….), but still, enough to keep me feeling creative.

Firstly, I contributed a little bit to the marvelous Lionheart Magazine – the brainchild of the super talented Hels Martin. I forget how we first met (Twitter, possibly), but as soon as she announced she was looking for people to work on the project with her, I put myself forward. I wrote a couple of book reviews, donated some photographs and illustrated an article on two people who lived in each others’ countries for a while. 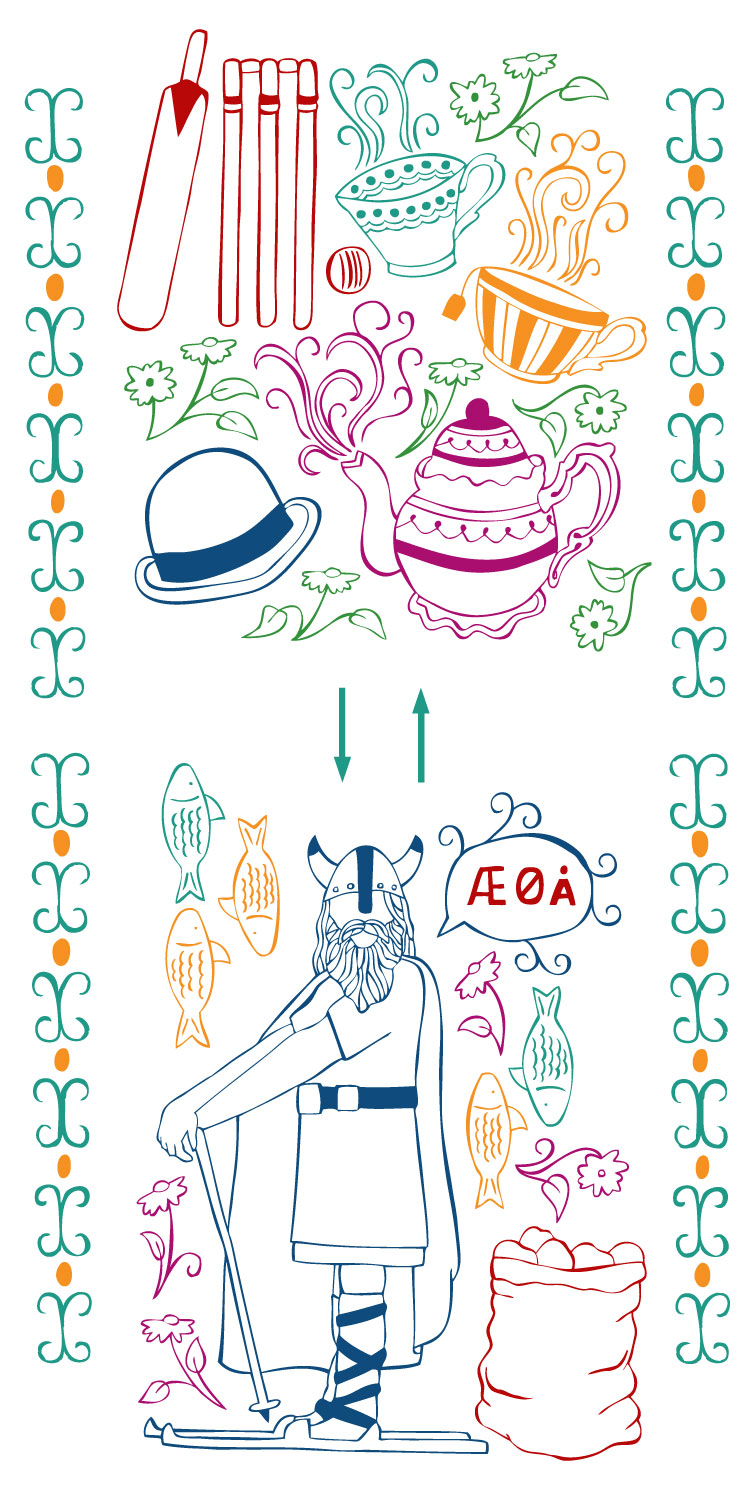 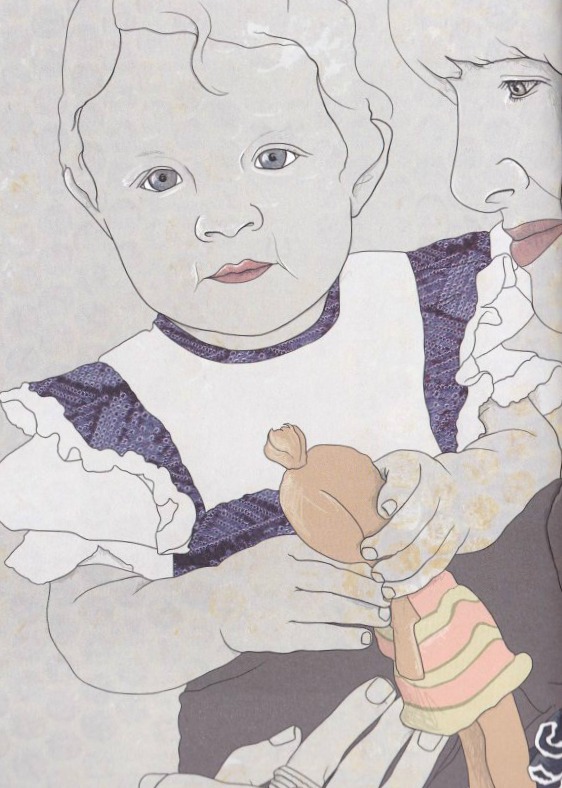 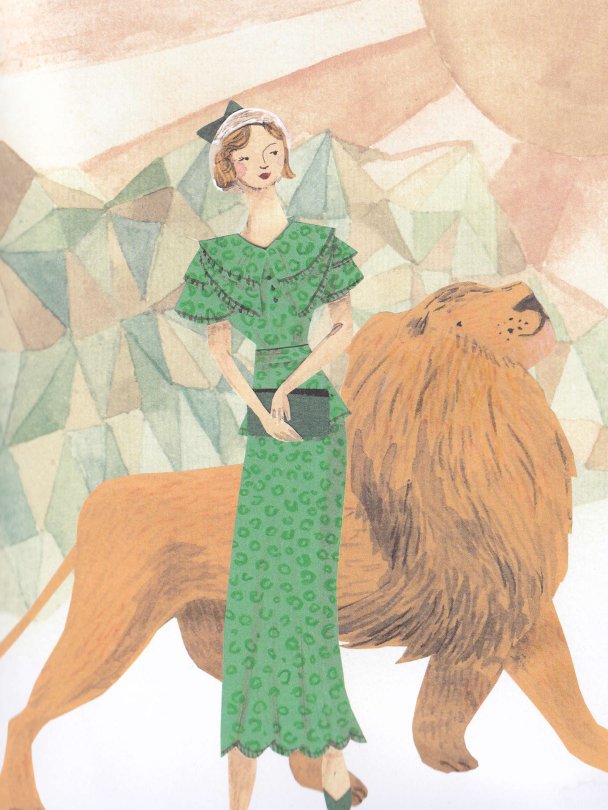 The whole magazine is really, really wonderful – and had I not contributed, I would have bought it anyway. Made up of a deliciously large variety of articles and illustrations, my favourites consisted of the interview with Miss James from Bleubird Vintage, the page on teapots, Hannah’s piece on quilting and the article on Fritha’s pregnancy. If you haven’t already seen, bought or read Lionheart, I suggest you snap one up quick sharp – you’re missing out!

My other contributions were two illustrations for my favourite online publication, Amelias Magazine, for two designers who showed at London Fashion Week recently. The line drawings are shown below, and you can see the coloured versions here and here, if you fancy it! Every time I seem to illustrate anything, I end up getting in a complete muddle when it comes to adding colour, and I’m starting to think line drawing might just be my thing – I seem to prefer the simplicity and graphic-ness (completely not a word, I know!) of it. 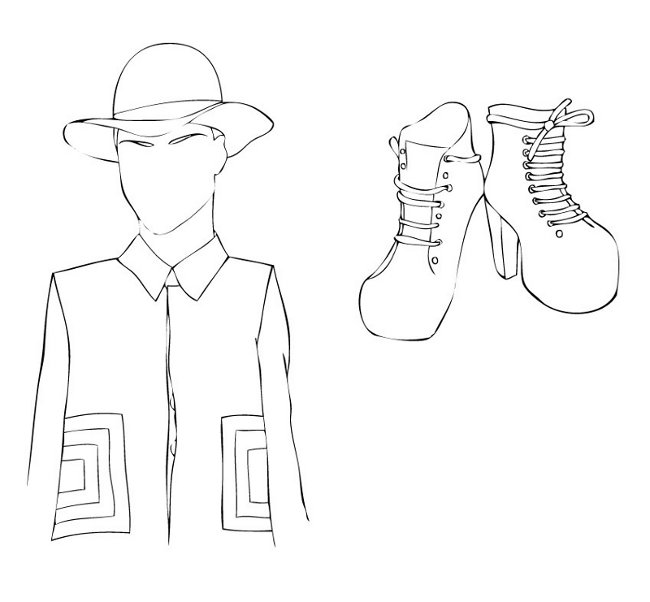 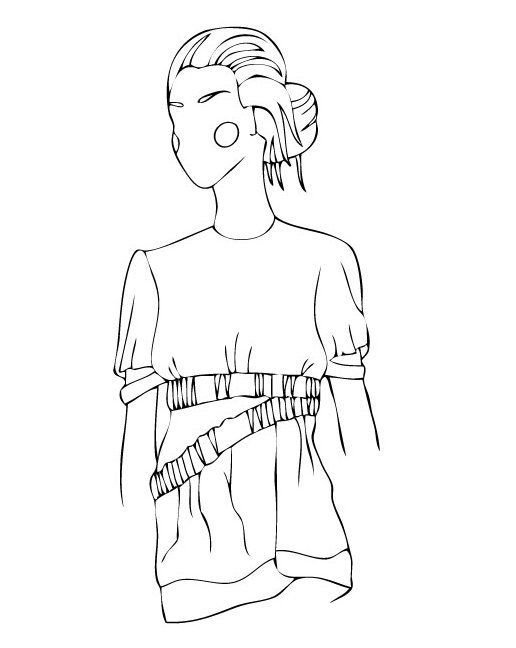 I’ve also started working on some more prints to add to the collection – these started life as something I was just going to put on the walls at home, but suddenly I seem to be full of ideas, sketches and quotes for things to brighten up the walls. Not that we’ve got much wall space left! 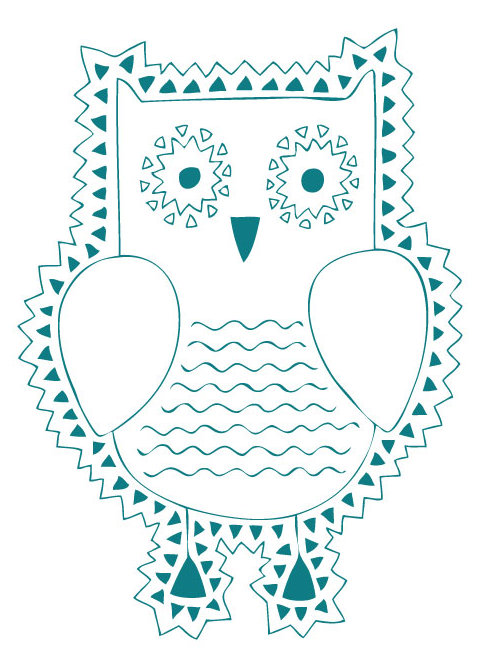