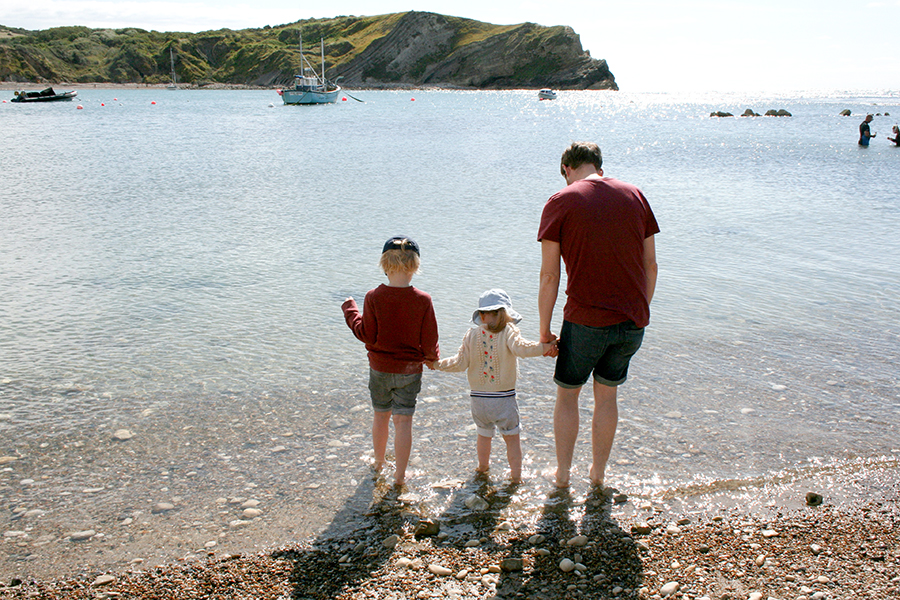 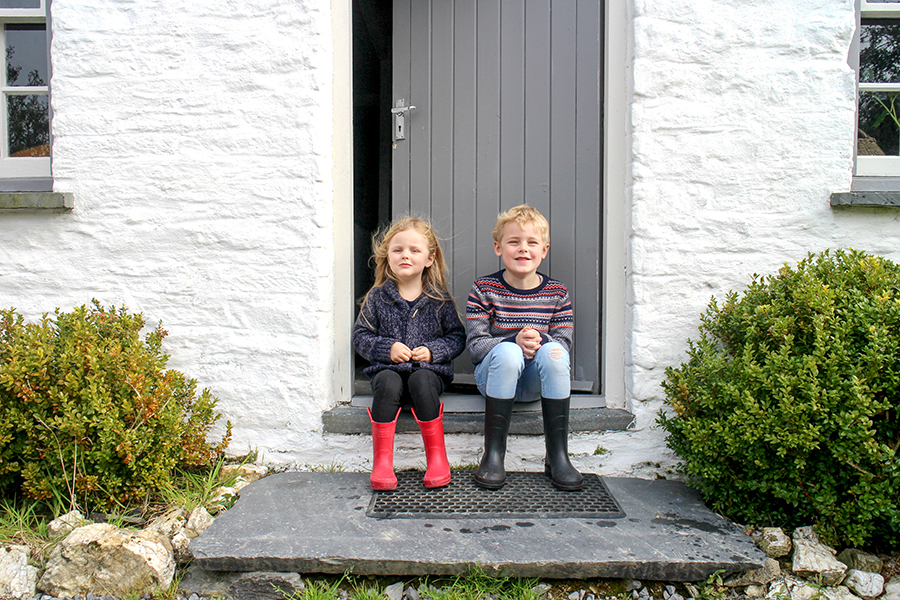 I don’t very often write about the kiddos on here; it’s not that they’re not utterly brilliant, but they’re not mad keen on having their photos taken, which makes it a bit difficult really. That said, things are changing for them quite a lot this year, so I thought I’d do a little ‘kiddo update’ post. (Nod off if you’re not interested in child-related stuff – normal service will be resumed tomorrow!)

Ben’s Autism diagnosis
Those of you who have been reading for a while, or are Facebook friends with me, will know that over the last five years Ben has been under assessment for ASC (Autism Spectrum Condition, as they now call it). Our journey finally came to an end last week at the decision hearing, when they told us that he did indeed fit the criteria, and had been officially diagnosed as Autistic. By this point, I’d worked myself up into such a state that I was ill for the whole of last week (hence why no blog posts!), and so when they told us, I almost cried with relief.
Somebody asked me why I was so keen to have him ‘labelled’, and I explained that it’s not about that; Ben’s behaviour is dramatically different to his peers. He struggles to hold a two-way conversation, can’t maintain eye contact and often makes sudden, shrill noises. He bites himself and chews inanimate objects, wanders around singing and often rolls on the floor. He has sensory issues, which means he often makes repetitive sounds, fidgets and refuses a large number of food groups (pink yogurt and banana will make him physically sick on sight). Having that official diagnosis means that there is a scientific and psychological reason for this behaviour – he’ll be given access to help and support throughout his educational years, and hopefully in the workplace as an adult. It’s been five years of appointments, tests, forms and medical examinations, and I couldn’t be more happy that it’s over.

Daisy starts Infant school
Oh my God, shit just got real. I could swear that I only had Daisy last year; I remember crocheting her baby blanket, feeling frustrated at being almost two weeks overdue and then finally coming here to announce her arrival. She was SUCH an enjoyable baby, and has grown into a bright, funny, clever and headstrong (interpret that as you will….) little girl, who spends too much time watching My Little Pony and colouring her nails and toenails in with pink pen. She has her first school visit next Wednesday, and at the moment, I’m still trying to put off buying her uniform – because that will make it just a little bit too real!

Both kiddos get car-seat upgrades
If you’re a parent, you might already know about the changes to the car seat legislation; basically, from December, backless booster seats are no longer allowed to be used with children that are under 125cm tall or weigh less than 22kg. Tests have shown that not only do booster seats with backs on help to guide the seatbelt across the child’s body in the correct way, they also protect and cushion more in a crash situation. In our car, Ben already has a booster with a back (and two cup holders, refreshment is vital, people), but he’ll need a replacement for his Grandparents car, and Daisy has just grown out of her Group 1 seat, so she needs a new one as well. Online4Baby have a great selection, starting at just £30 for a Tomy model, which has six different height options and two removable cup holders (we do like a cup holder!), or you can go for one of the Transformer style versions by Concord which is adjustable and reclines as well – perfect for those car naps!


Ben starts Junior school
Nothing has me breathing into a paper bag like the thought of my little boy going to Junior school. He couldn’t be less phased; they’ve had joint playtimes, and assemblies and so on already, they have a buddy system where the year 5 students ‘pair up’ with a year 3, the SEN aspect sounds fantastic…. but it’s a leap into the unknown, and I’m pretty nervous for him. I’m also struggling with the fact that he’s growing up so quickly; he’s such a wonderfully kind, thoughtful, clever, friendly little boy, and I don’t want that to ever change. I’m one of those parents who lives for the holidays, because they’re home with me – even though I do spend most of the time tearing my hair out and screeching, ‘stop fighting. STOP FIGHTING. No, don’t keep SCREAMING. Stop trying to smother your brother with the cushion!’……

Many thanks to Online4Baby for collaborating on this post with me.