I haven’t really been thrifting lately – and when I have been, there never seems to be anything that takes my fancy. I think the Second Hand Gods must have been on their summer holidays, as it really has been a bleak few months! I decided to save what few things I did find to put into one big post – think quality, not quantity…. 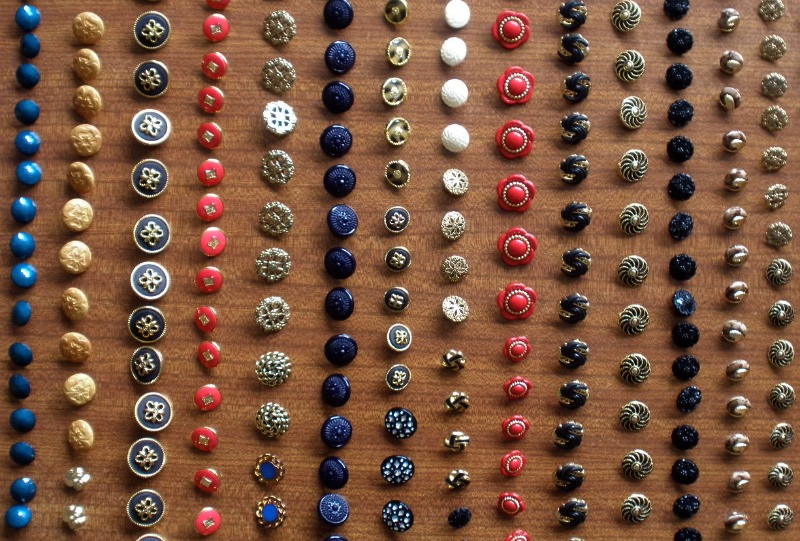 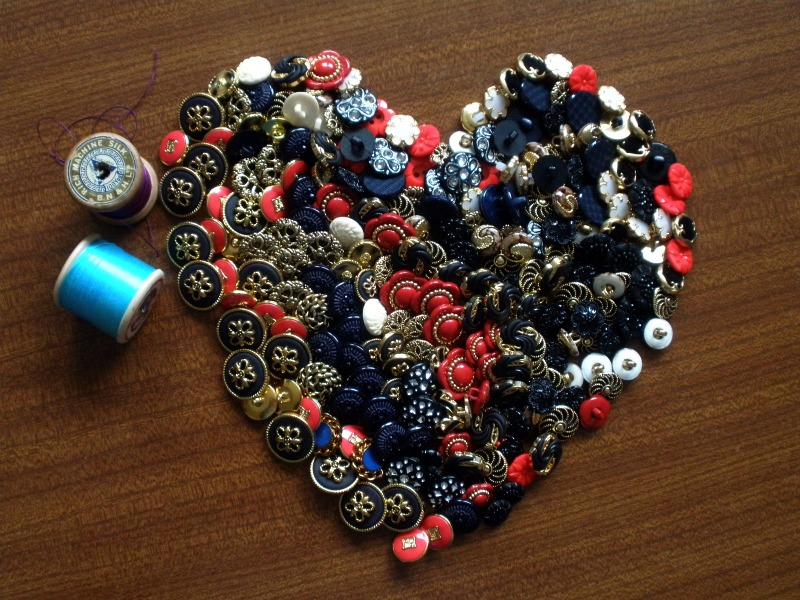 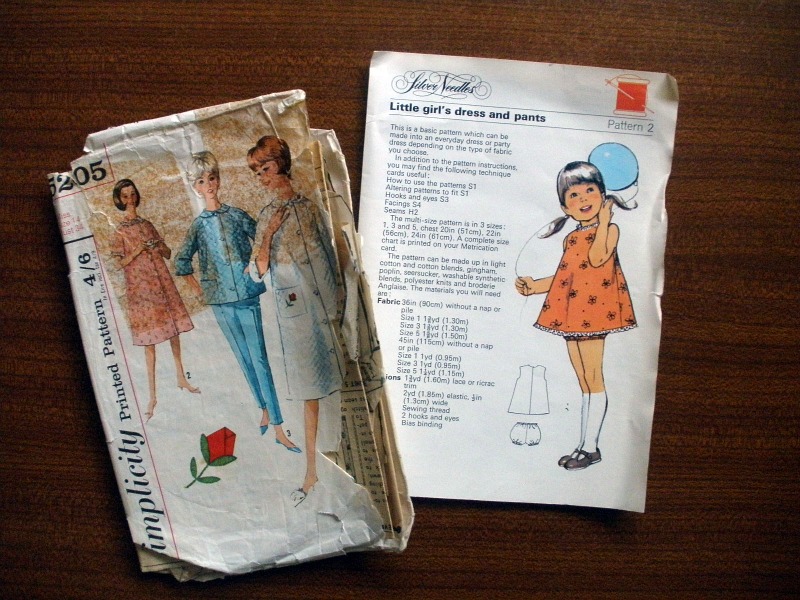 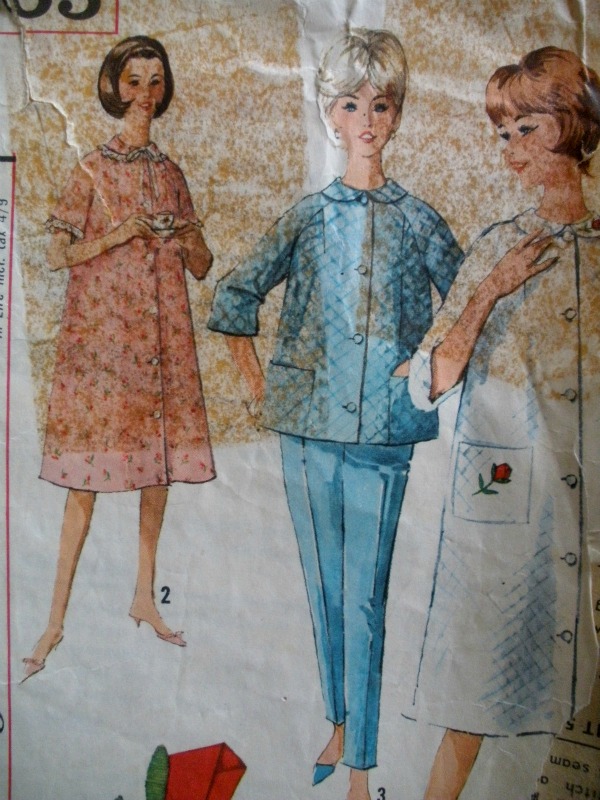 A charity shop in Fareham (those who know it will know that it’s not exactly a renowned shopping destination!) turned up some wonderful finds – vintage sewing patterns, old wooden cotton reels, and the biggest bag of buttons that I’ve ever seen in a second hand shop. The patterns were £1 each, the cotton reels were about the same, and the lady tried to charge me the same again for the huge bag of buttons – but I haggled her up to £2. I felt like I was robbing her! 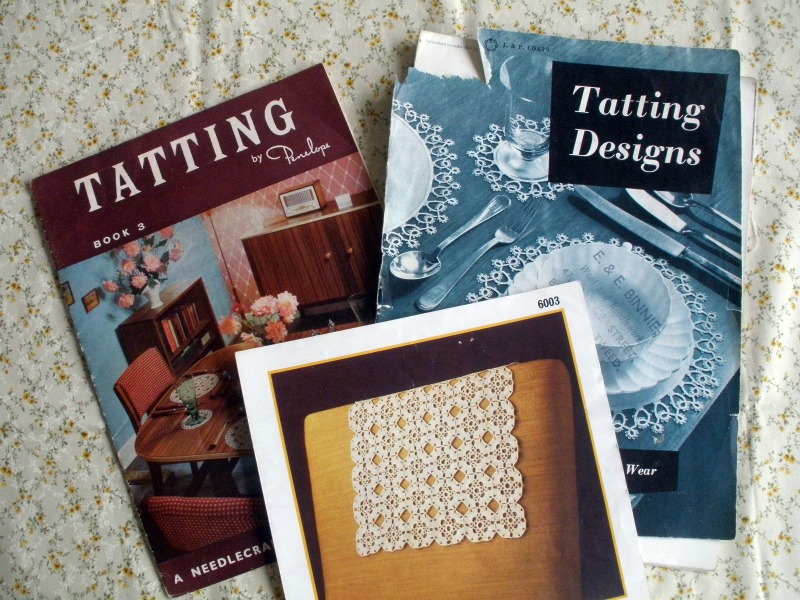 One of my local charity shops had a whole box full of old knitting patterns, which sadly, as I can’t knit, I decided to leave behind. But I did take these tatting and crochet patterns – I’ve never tried tatting either (from what I understand, you need some sort of shuttle and some thread), but there’s a first time for everything. And it can’t possibly be as difficult as pesky knitting! (Which continues to perplex me, years after beginning to learn…) 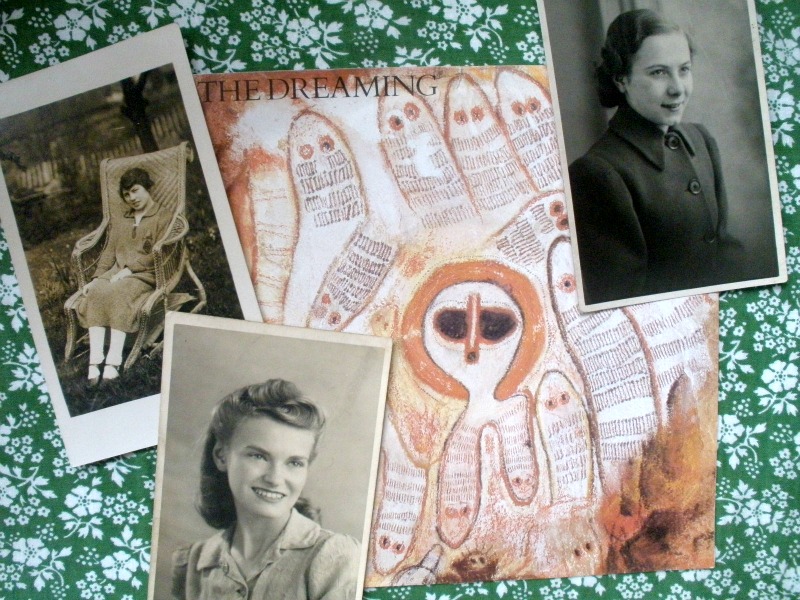 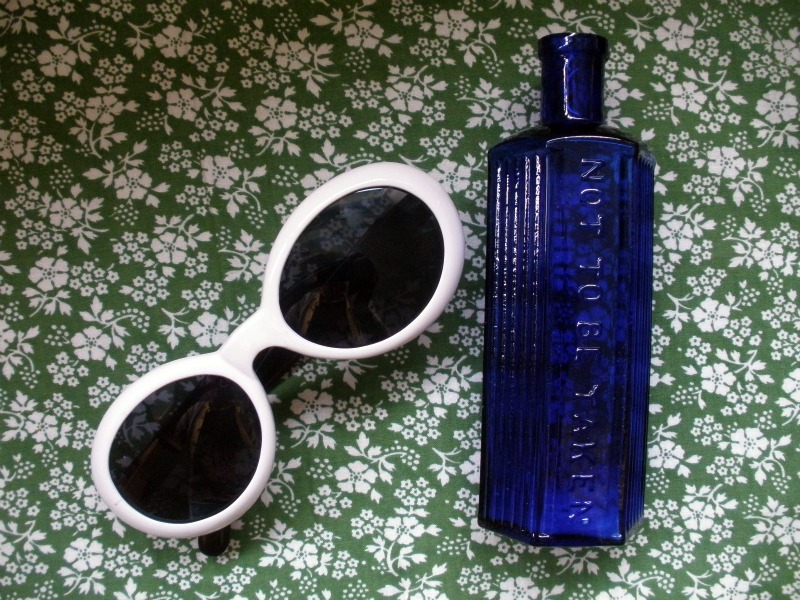 We actually went to Brighton twice in July (second write up coming soon….. honest….), and the second time I found some more old photographs to add to my collection (“that’s still macabre,” declared the Husband), a Kate Bush LP (who doesn’t love Kate Bush?!) and this wonderful glass bottle, which has ‘NOT TO BE TAKEN’ embossed firmly on the side. I can’t help but wonder what would have been kept in it when it was originally in use – some sort of old potion or another, maybe? 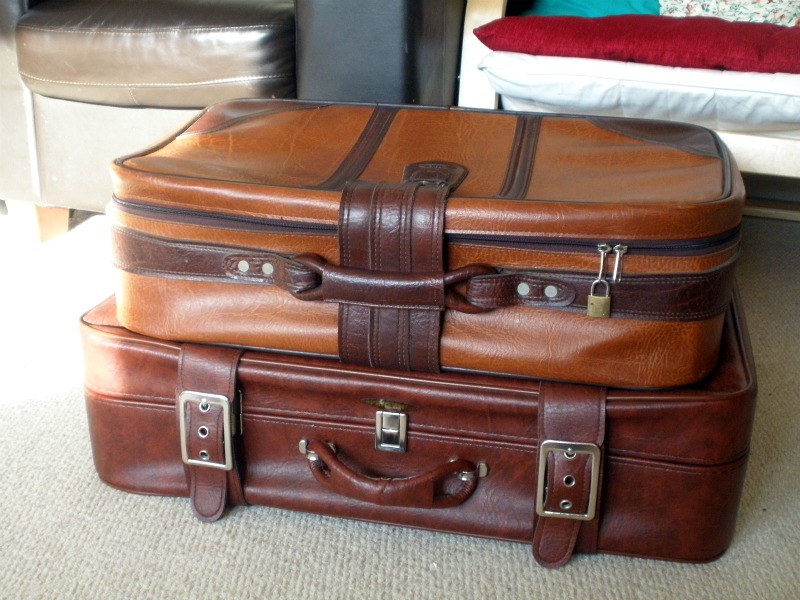 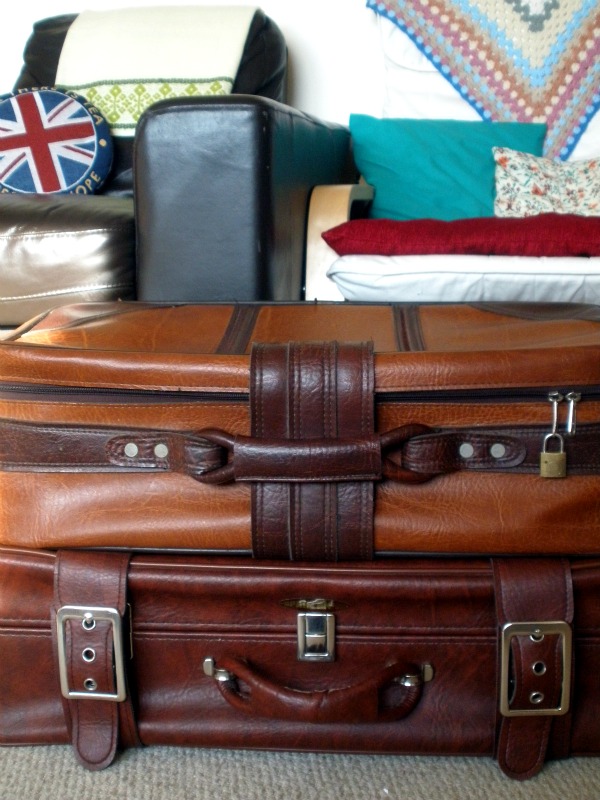 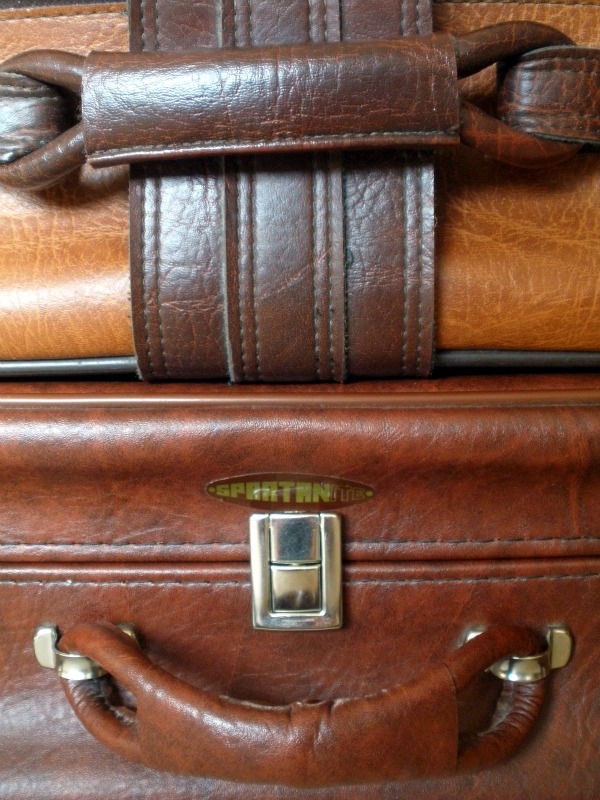 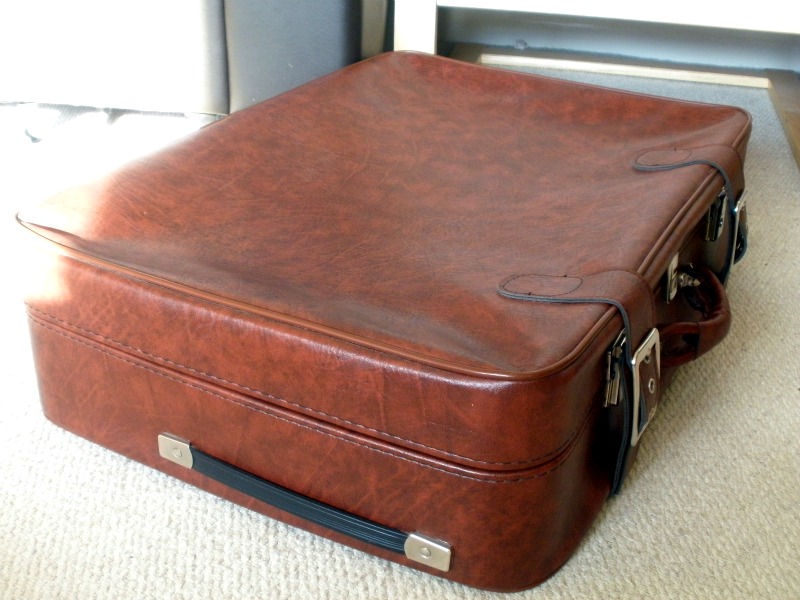 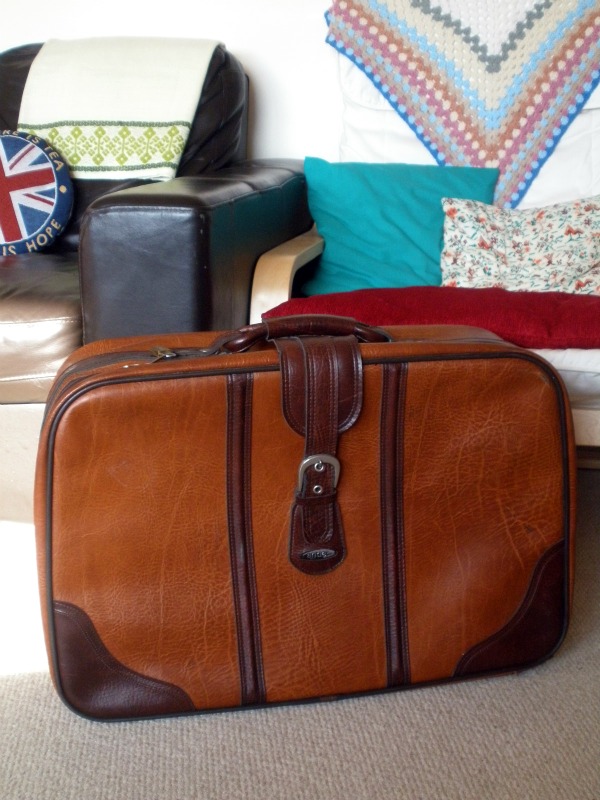 I think my Star Find award has to go these old suitcases (I wouldn’t necessarily say ‘vintage’, but they’re still pretty retro). I’ve been looking for something like this for absolutely aaaages, and they now house all my fabric, wool, and clothes that need altering. The area under my desk in the lounge has never been tidier! 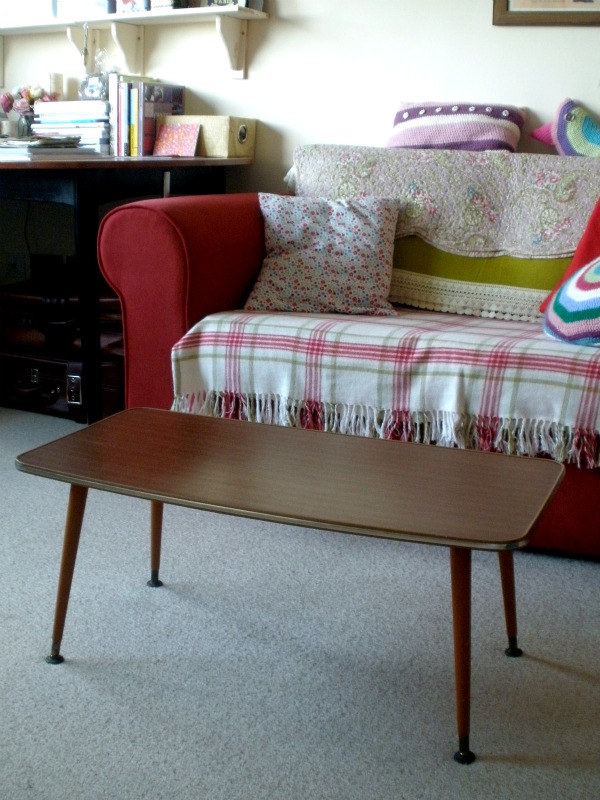 Last, but definitely not least, is this little fifties-style coffee table I picked up from a charity-furniture shop in our local town centre. I’ve been after one of these for years, and was absolutely ecstatic to pay a mere £7.50 for it!

So there you have it – all my latest thrifty finds wrapped up together in one tidy post. Next time – my latest finished craft projects (which is going to be a huuuuuuge post!).