Television over Christmas was more than a little dire, (Downton Abbey, The Borrowers and the epic Great Expectations were my viewing saviours. Gillian Anderson’s Miss. Havisham was nothing short of marvelous – who would have thought she would be portraying one of literatures greatest known characters back when she was covered in alien goo, investigating the Smoking Man?) so I found myself tuning in more than ever to my beloved Radio 4, and watching music videos on Youtube.

Florence and the Machine

I absolutely never tire of listening to Florence. And every time I watch her, I’m captivated by her amazing voice and consider dying my hair auburn. Oh, and she wears amazingly beautiful vintage clothes.

I discovered Emmy when some of her music appeared on our system at work – and then by happy chance, ended up contributing an illustration of her to Amelias Magazine for a review of her new album.

This remains one of my favourite songs, and always gets me singing, even when I’m in the depths of an almighty pregnancy-grump. I love the fact that it’s a little bit electro, but not in the same way that makes you feel like you should be in a club, waving a glo-stick in the air. *shuffles off to fetch zimmer frame*

My current favourite song, also found on the system at work, hurrah. For some reason, it reminds me of when I was traveling and living in New Zealand, which is peculiar as it obviously wasn’t even written then!


Edward Sharpe and the Magnetic Zeros

A permanent favourite, and almost never off of repeat – ‘Home’ makes me want to wear sundresses and go and live in the deep South. Lush.

I’ve also been torturing myself with the People Tree sale, and lamenting the loss of my waistline. I have a hate-hate relationship with maternity clothes (the expense, the fabrics, the sheer ugliness of them….) and keep trying to find ways of wearing my own clothes without looking like I might explode out of them at any moment. (Watch out! She’s going to blow!) If I had the money (and wasn’t smuggling a bowling ball) I would almost certainly buy these pretties: 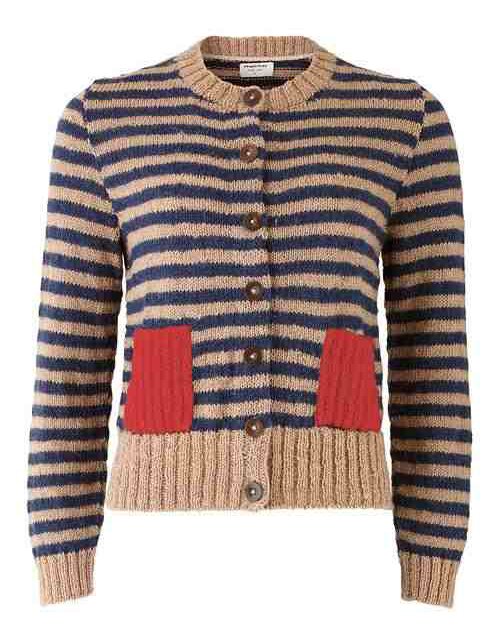 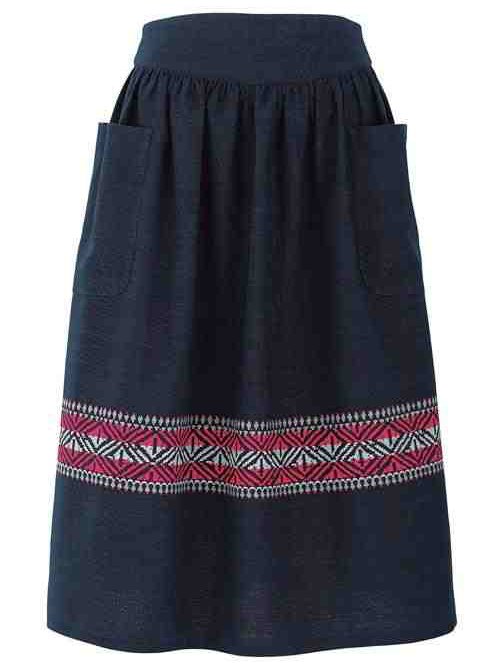 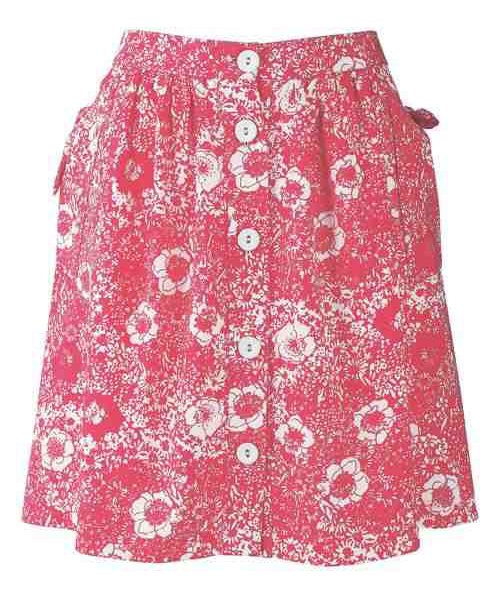 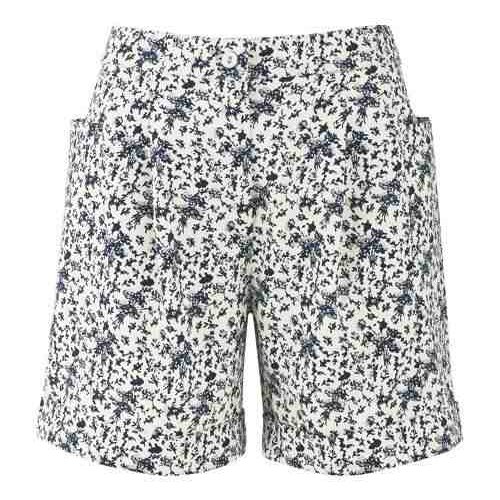 In other news, we’ve decided to give cloth nappies a go this time around, and have managed to buy some very cheaply from a friend. The thing that puts most people off of using re-usable nappies, I think (apart from the, err, washing part), is the initial cost – to kit yourself out completely costs around £300, which is an awful lot of money if you consider that the whole thing might cause you incredible amounts of stress and you end up irritated and sending your husband to the nearest shop for disposables. Or something. Ahem. We’ve managed to get enough for next-to-no-pence to last about two days before having to wash a load (although I can’t imagine leaving them in the bucket for that long….erk….) and are going to top up with eco-disposables in between until we work out if cloth really does work for us. The only thing I wouldn’t compromise for an ethical choice this time around is my sanity – sorry Mother Earth, my brain cells come first.

Also, if you loathe Topshop as much as I do (loud music, young people pushing and shoving, overpriced clothes that don’t last, terrible customer service), be sure to read this article – make sure you click on all the links as well.