It’s not until you’re pregnant, that you start to realise just how long nine months is – thankfully, I’m now twenty-two weeks, which is just past the halfway milestone. Hurrah! We found out that we’re having a little girl, and she has subsequently been named Daisy, after my Mother’s Grandmother – for a long time I couldn’t feel any movements (“oh, you can feel them from about sixteen weeks if it’s your second baby” – pffft), and at my twenty week scan, the sonographer explained that the placenta was at the front, and acting as a cushion. Over the last two weeks though, I’ve started to feel her wriggling and kicking, and have even seen my tummy move – magic! 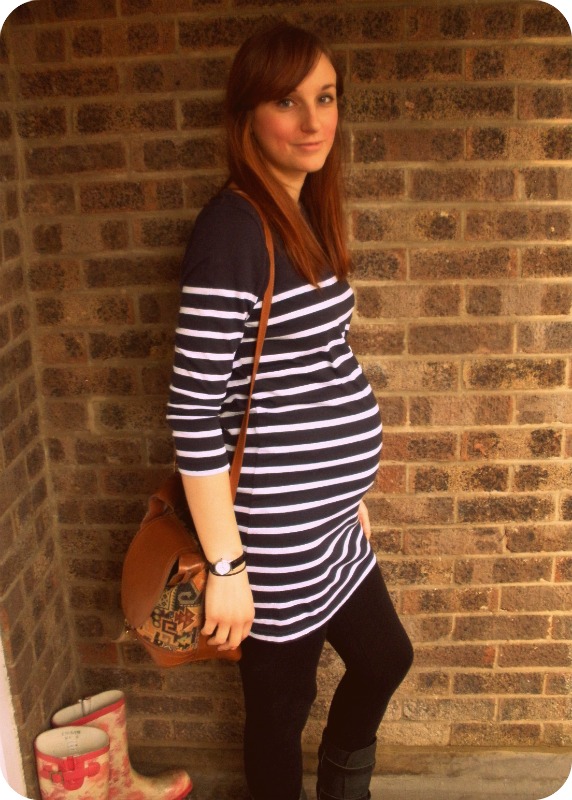 The best thing about being so far beyond the first trimester is without a doubt the diminishing sickness and nausea. This pregnancy has been so much worse than when I was expecting the Boy, so to be able to actually smell food without wanting to retch is like Christmas come early – I’m anaemic, and still feel exhausted all the time, but I’d take anything over that endless sick-feeling.

We’ve been out and about a lot more lately, and have managed to solve the problem of the vegetable box with the discovery of a local market that takes place every Saturday – it just so happens that it’s right around the corner from the park and lake we like to take the Boy to, which means killing two birds with one stone. Massive win! 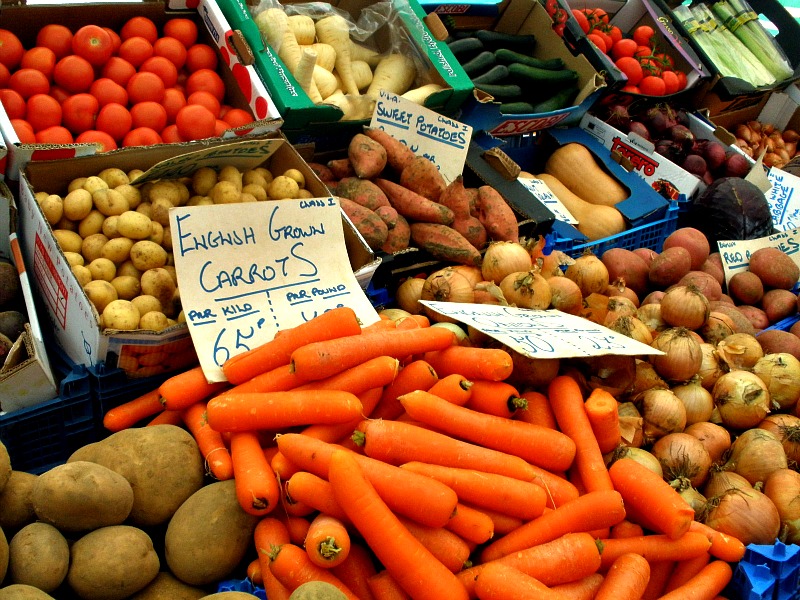 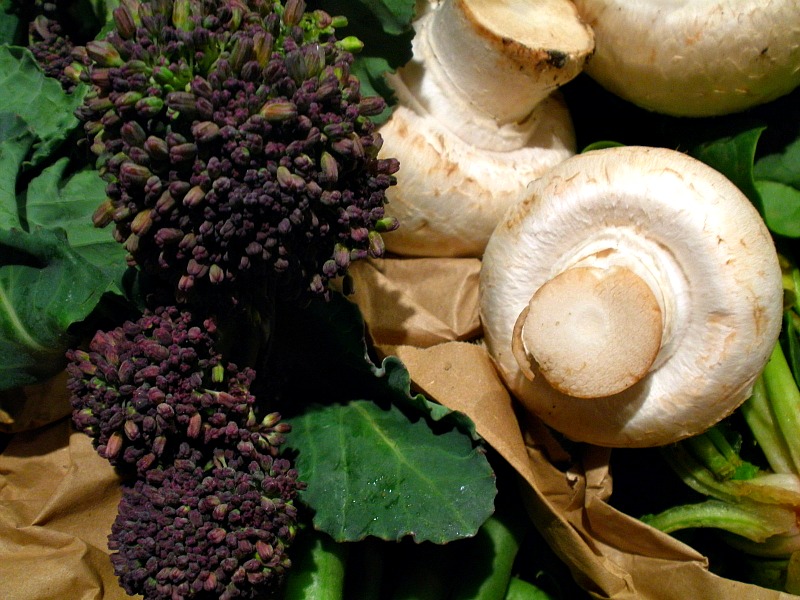 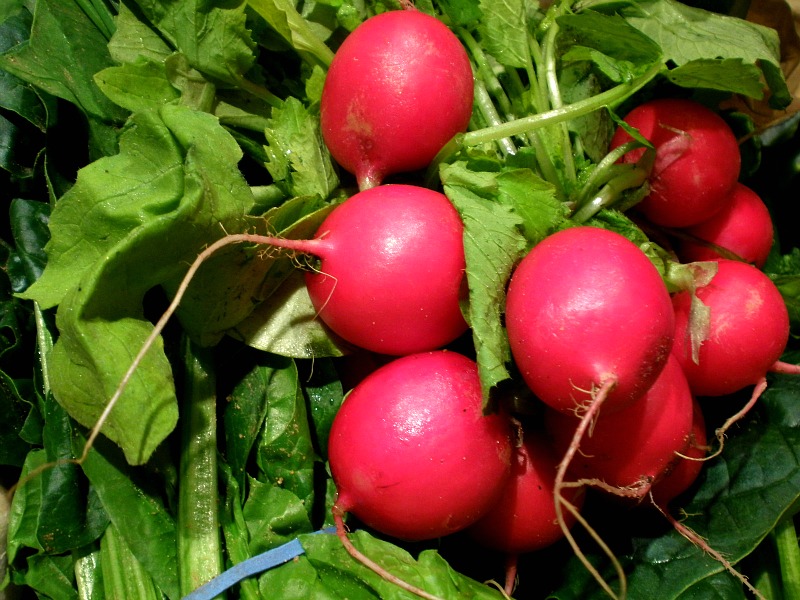 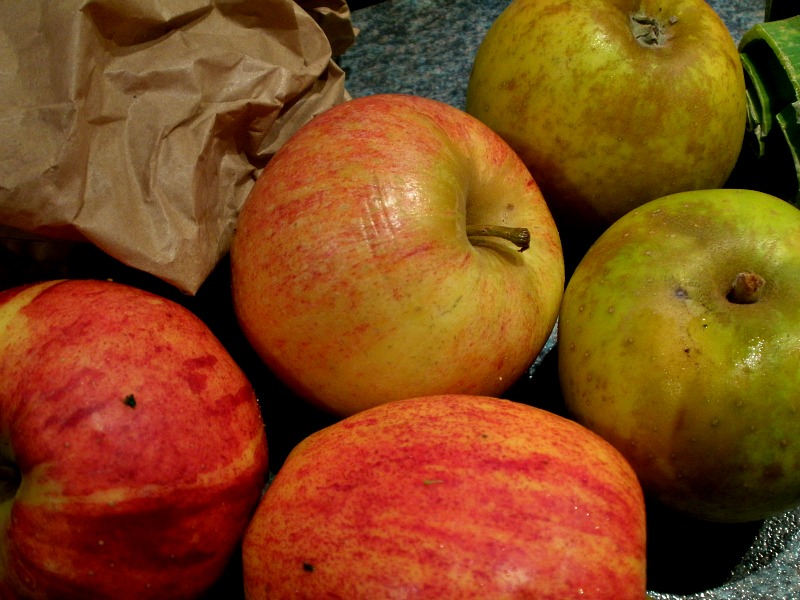 We’ve been off exploring the local countryside as well – I’m absolutely desperate to move to somewhere more rural, but at the moment it’s just not on the cards. So I have to make do with driving through little lanes and shouting, “STOOOPPP!” whenever the Husband manouvres his way past whichever animal, vegetable or mineral I see that might make a good photo…… 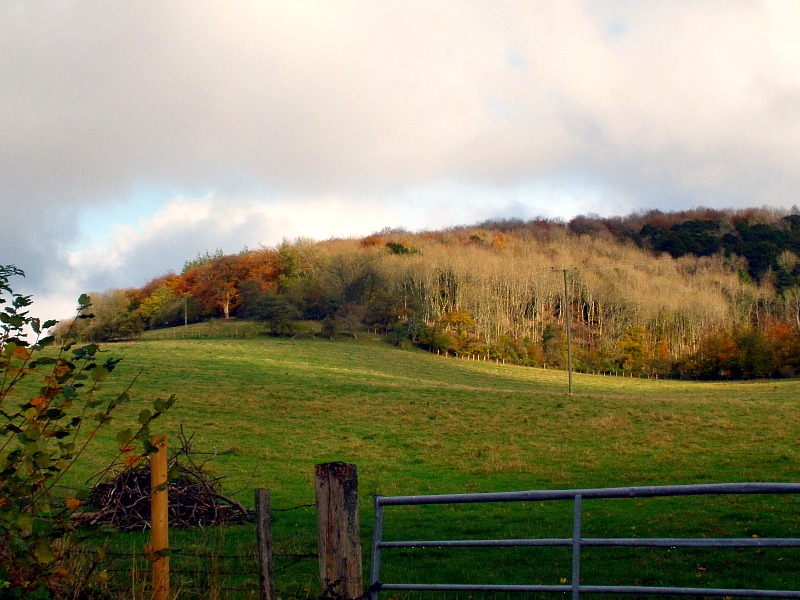 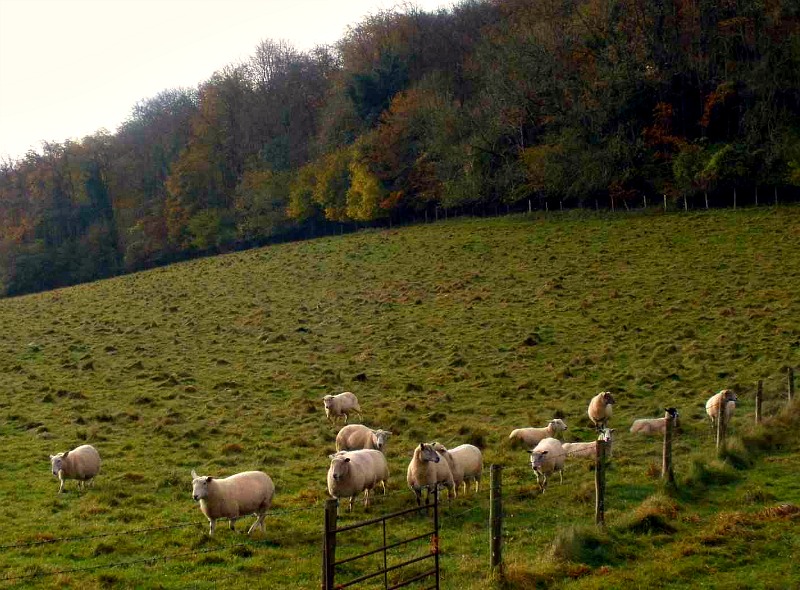 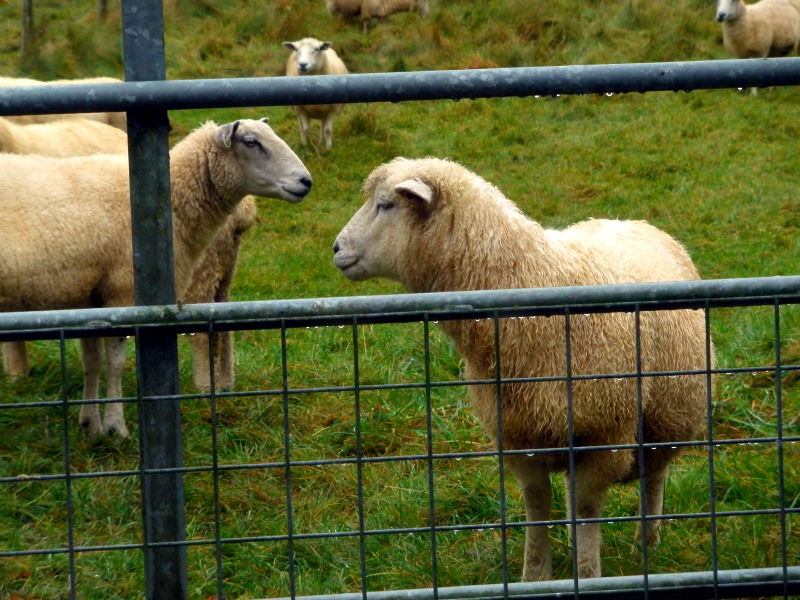 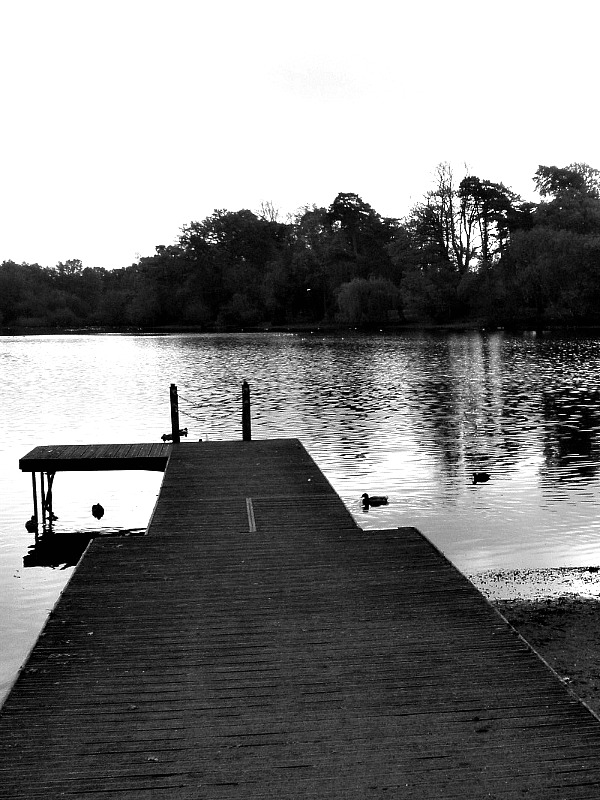 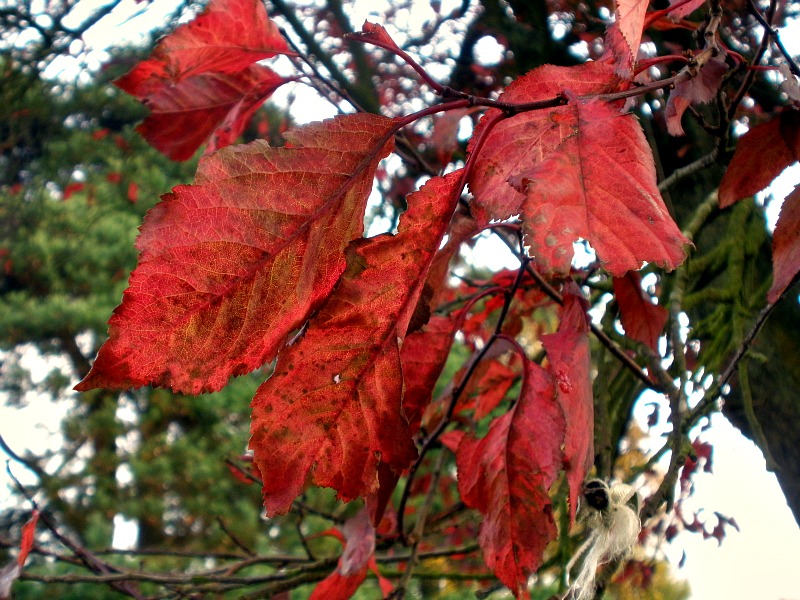 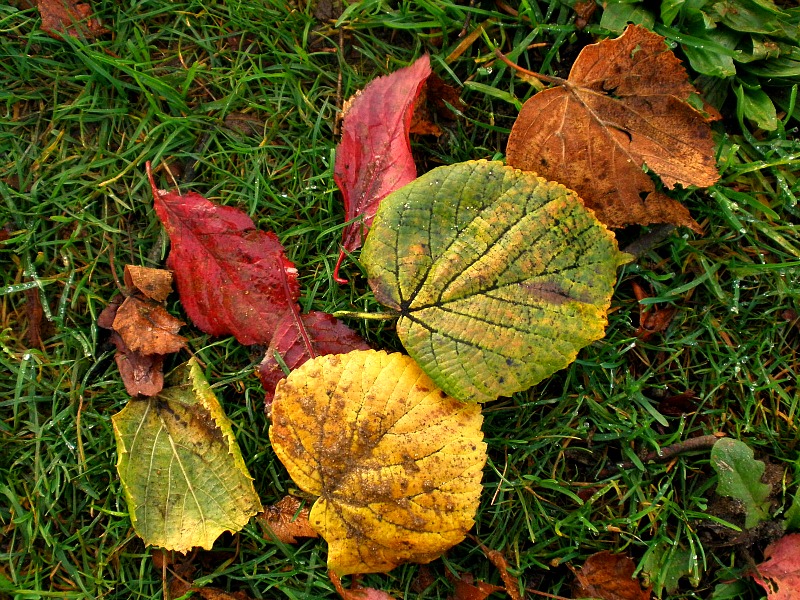 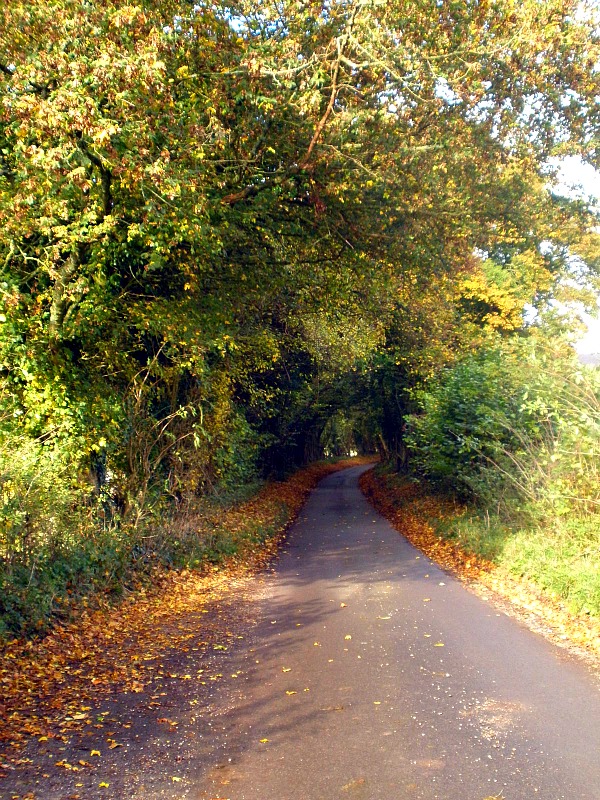 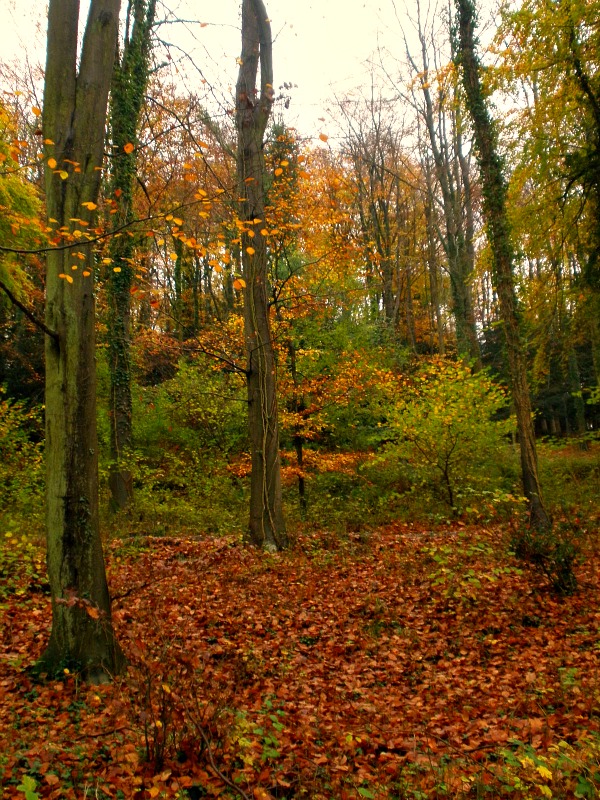 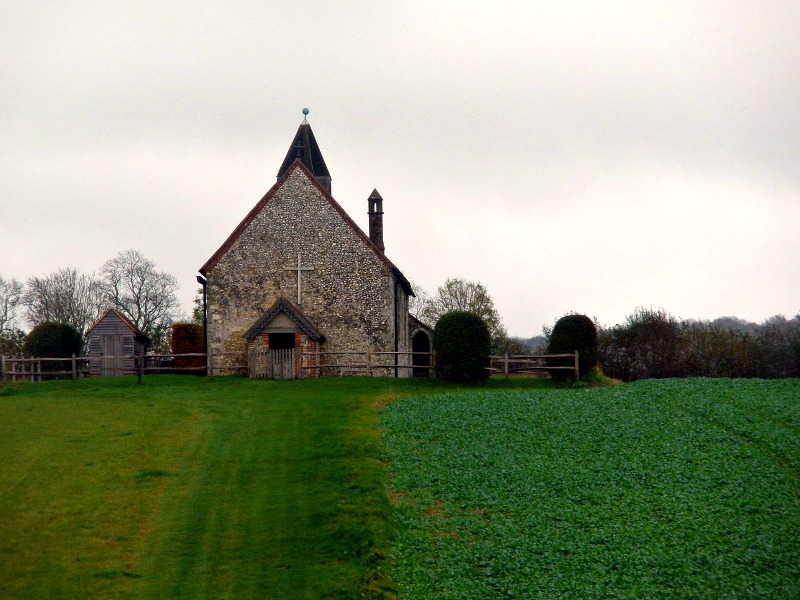 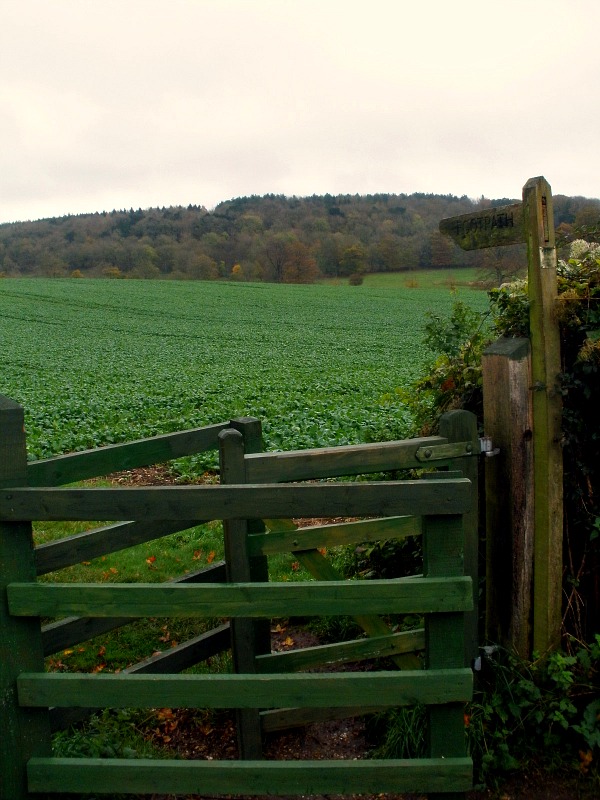 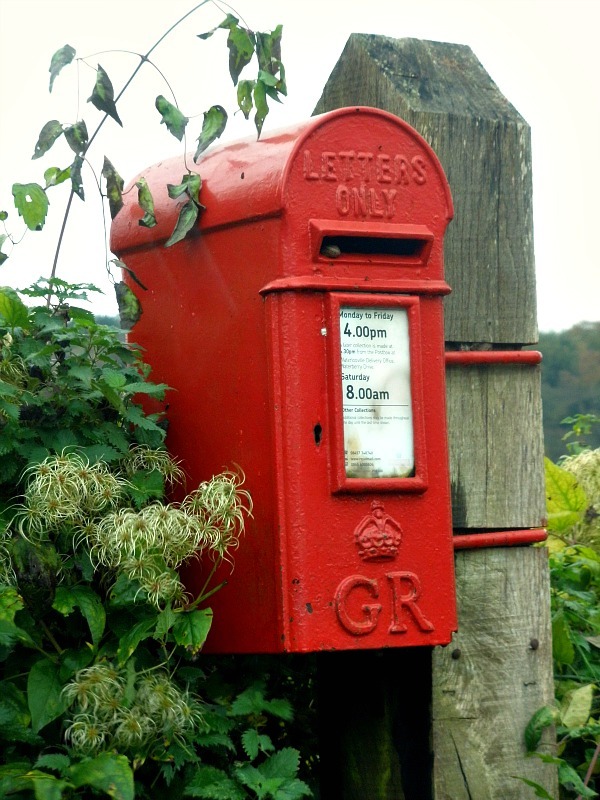 The Boy and I have been squeezing in a lot of fun time too – painting, parks and Christmas baking, as well as a lot of peering out of the windows at the unusually foggy weather. We might live in a flat, but we’re lucky enough to have some pretty impressive views out across the fields – I’d still much rather open my back door to an expanse of green, but all in good time! 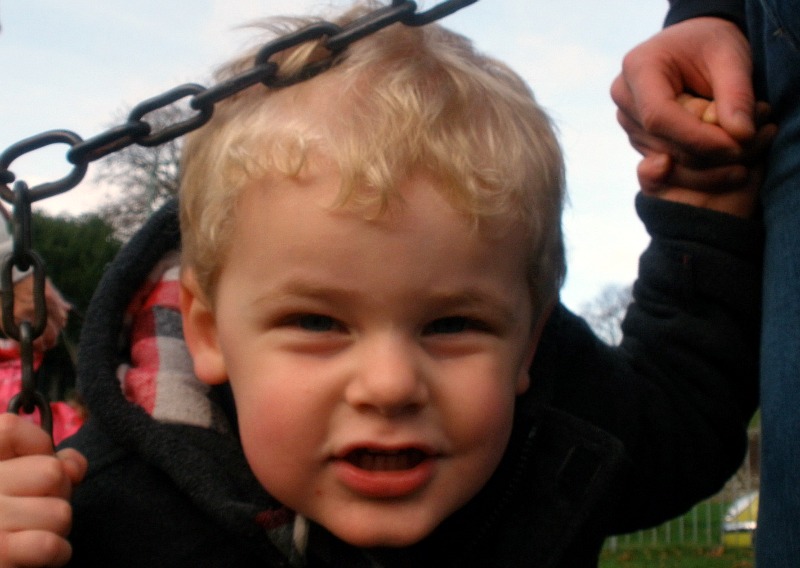 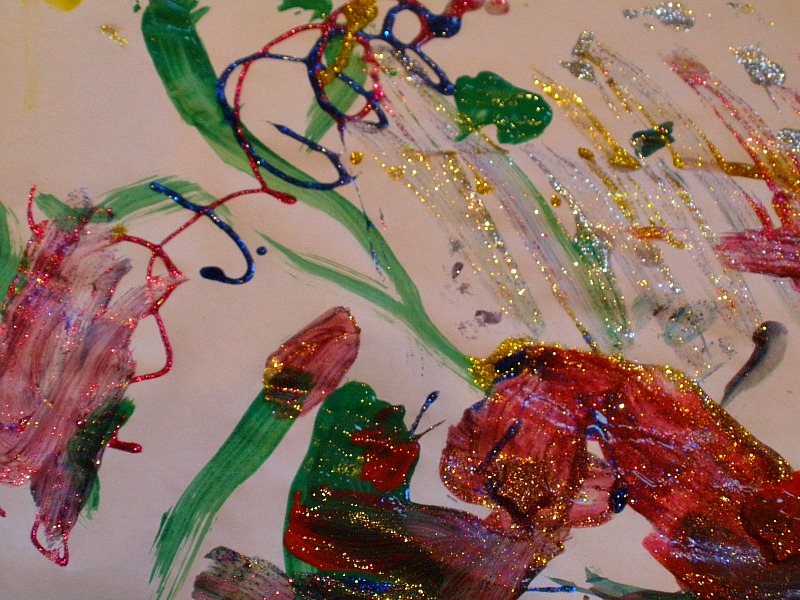 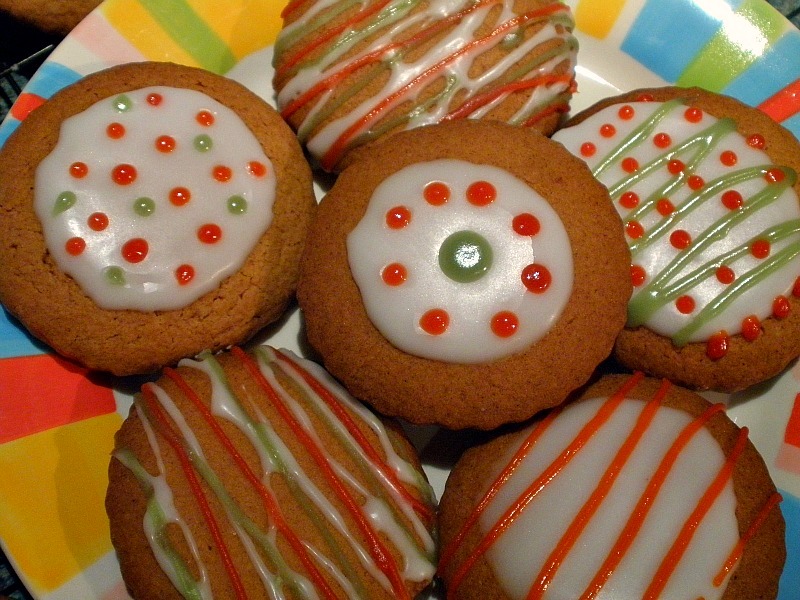 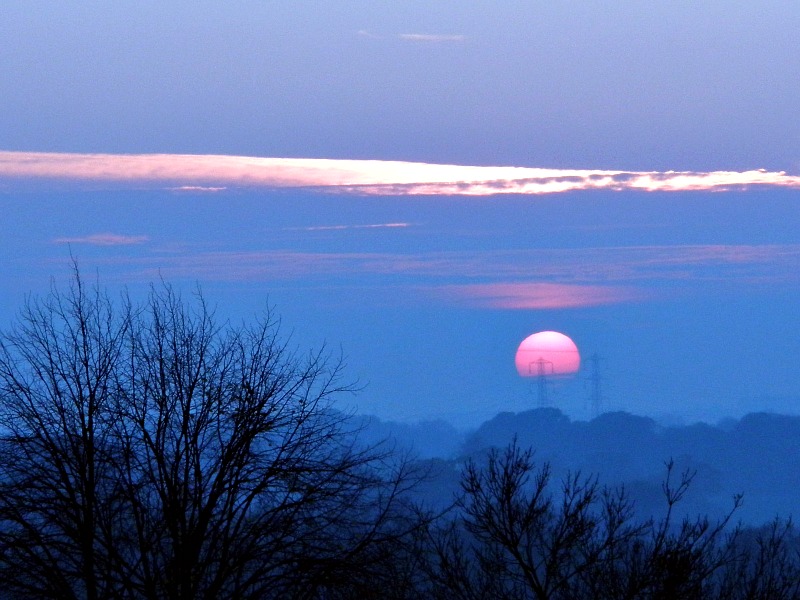 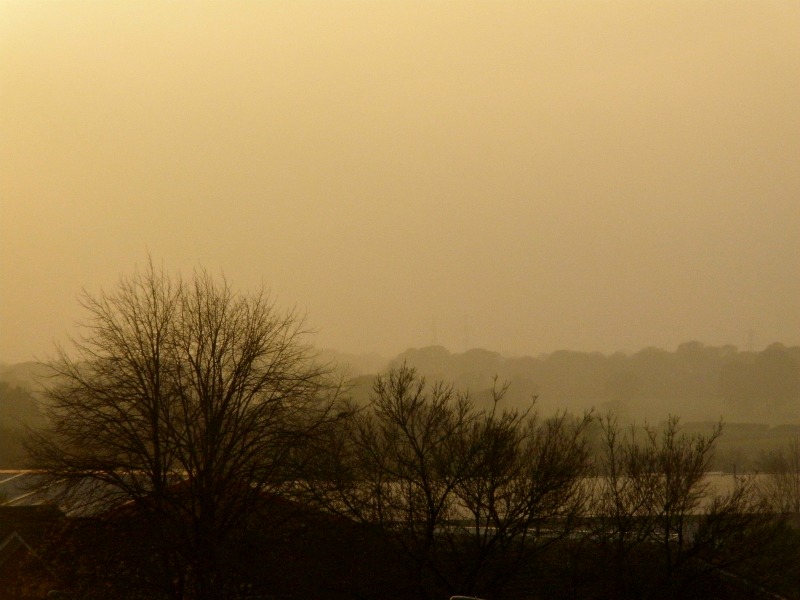 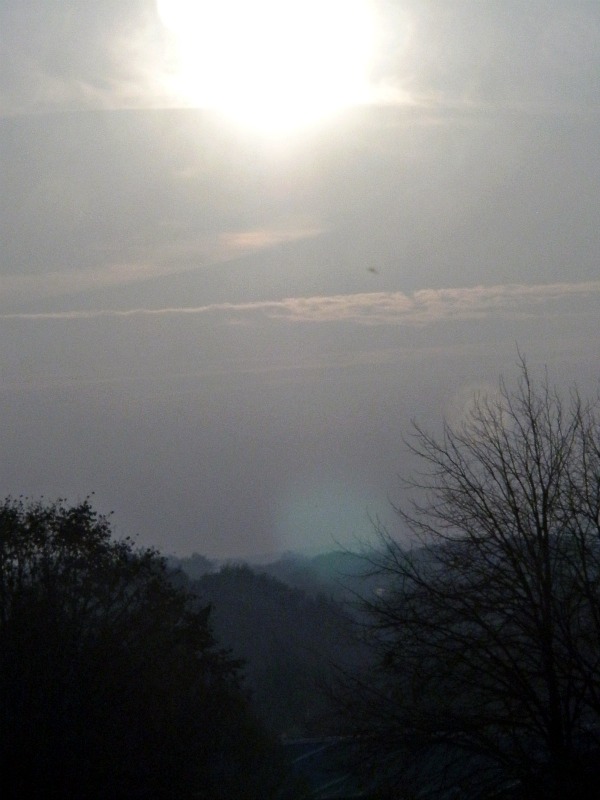