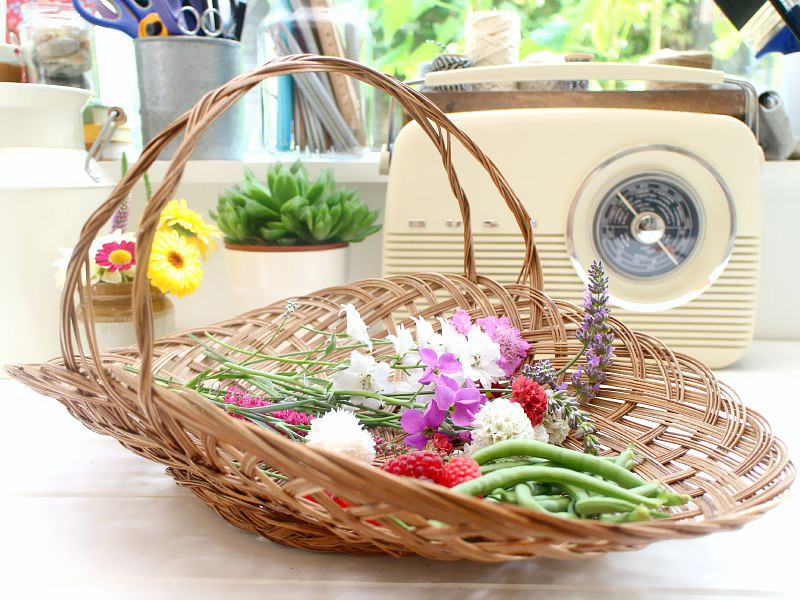 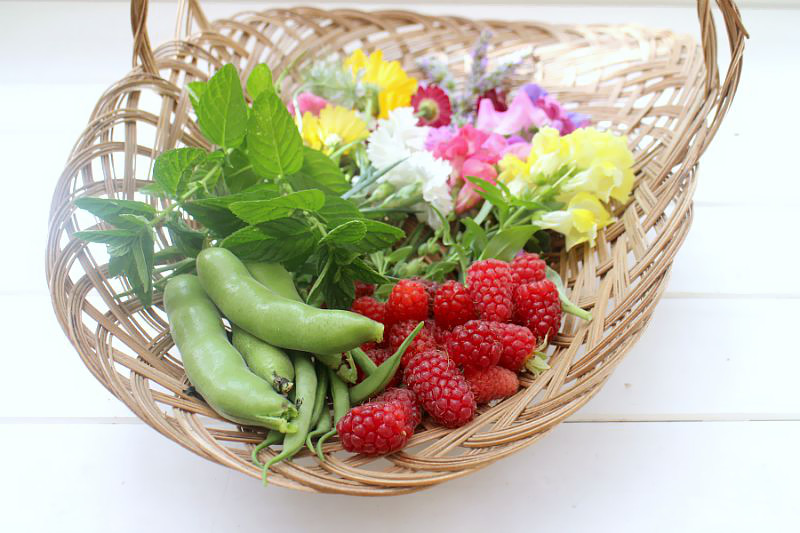 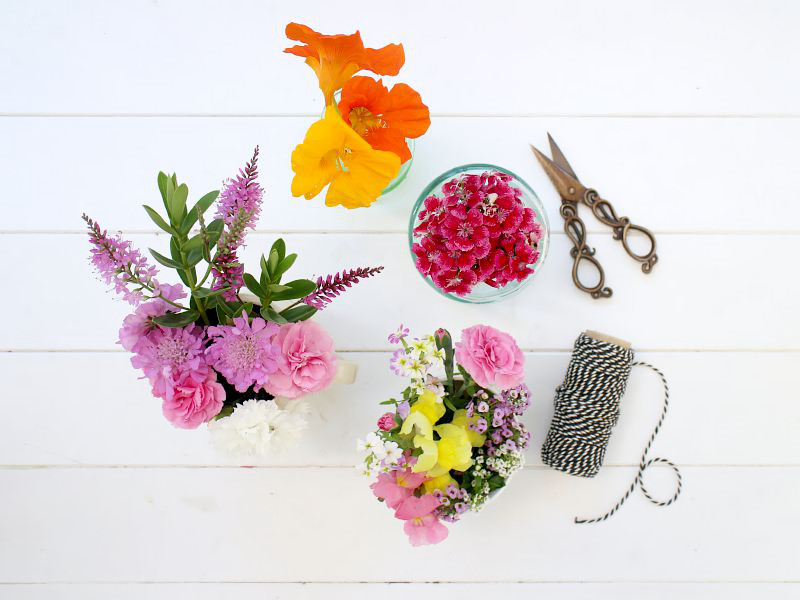 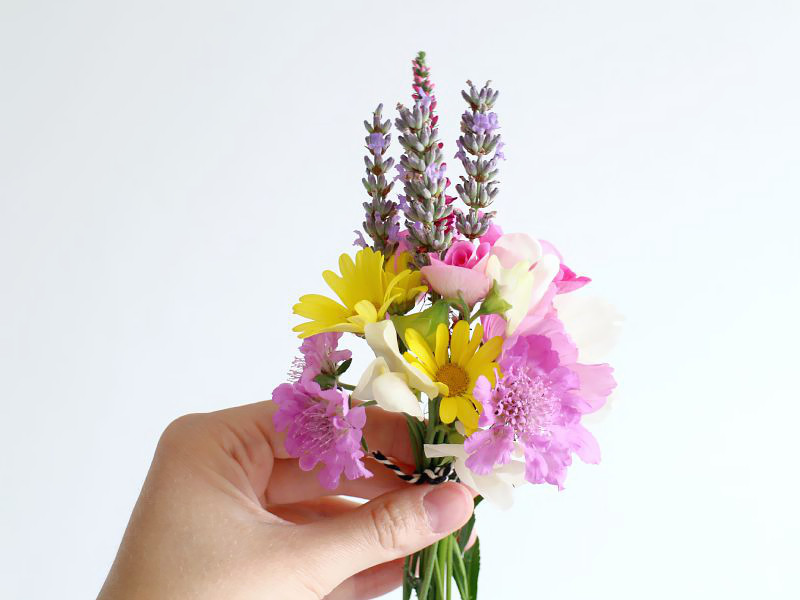 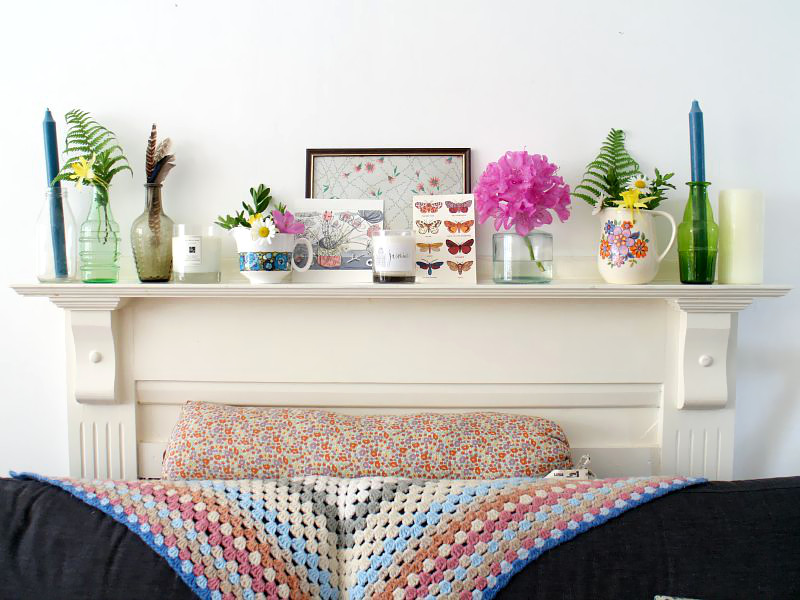 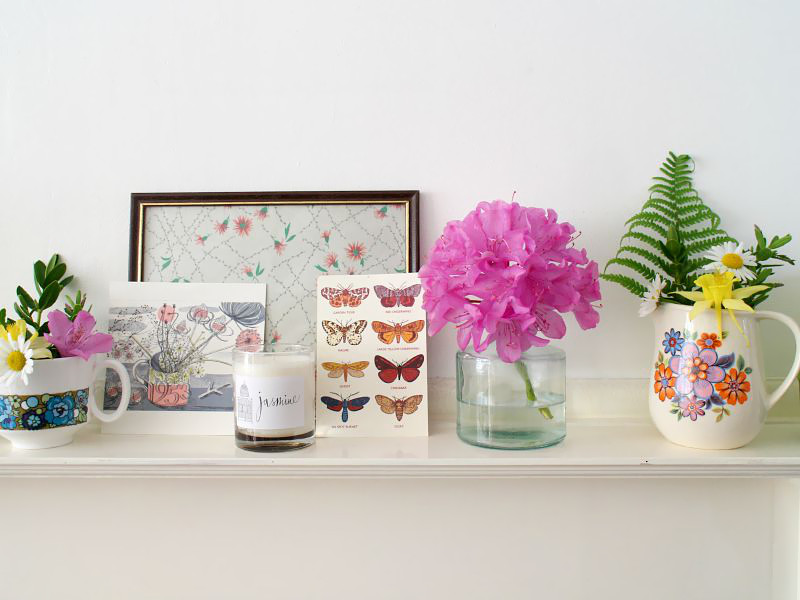 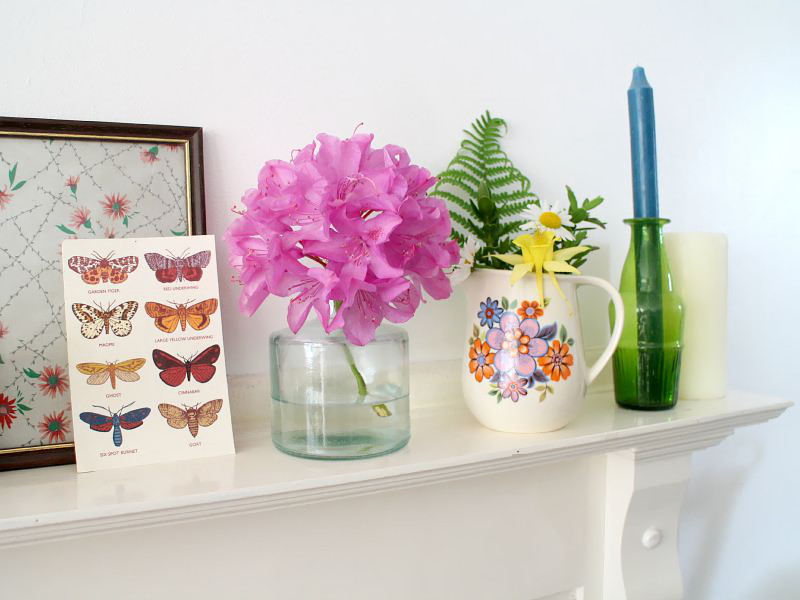 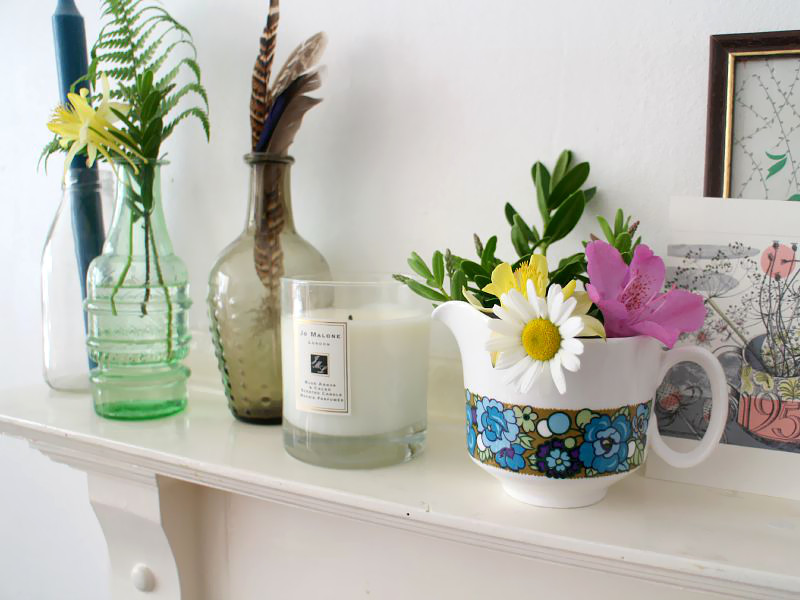 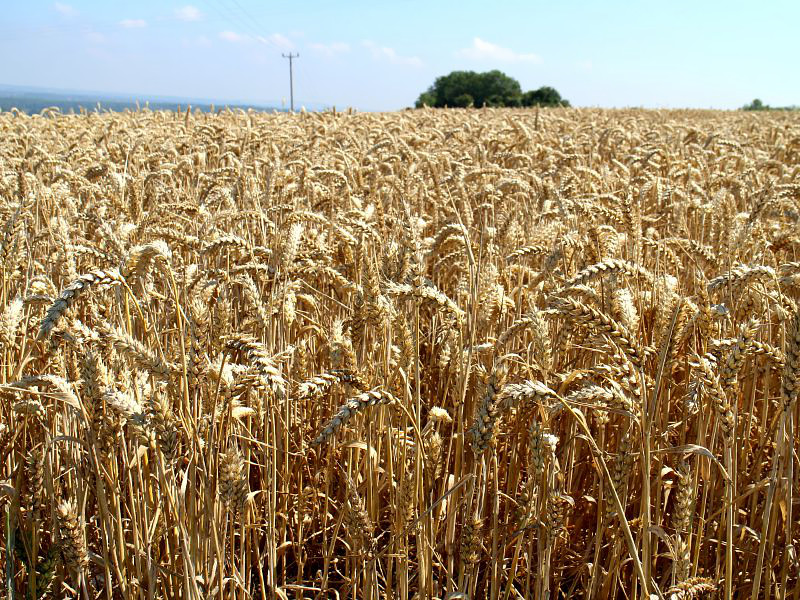 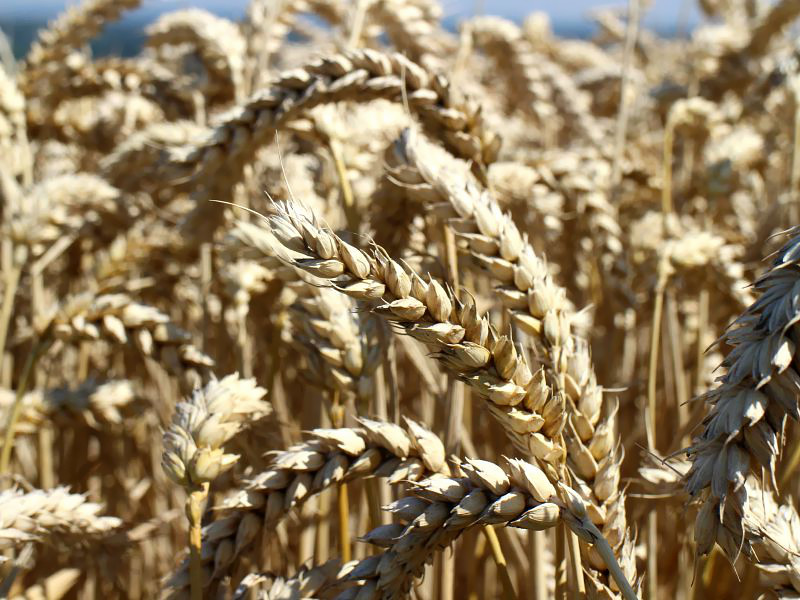 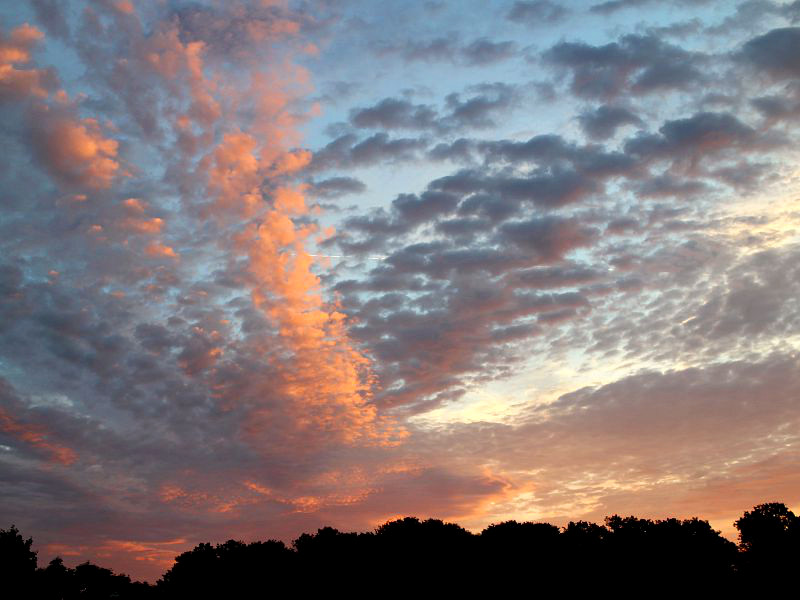 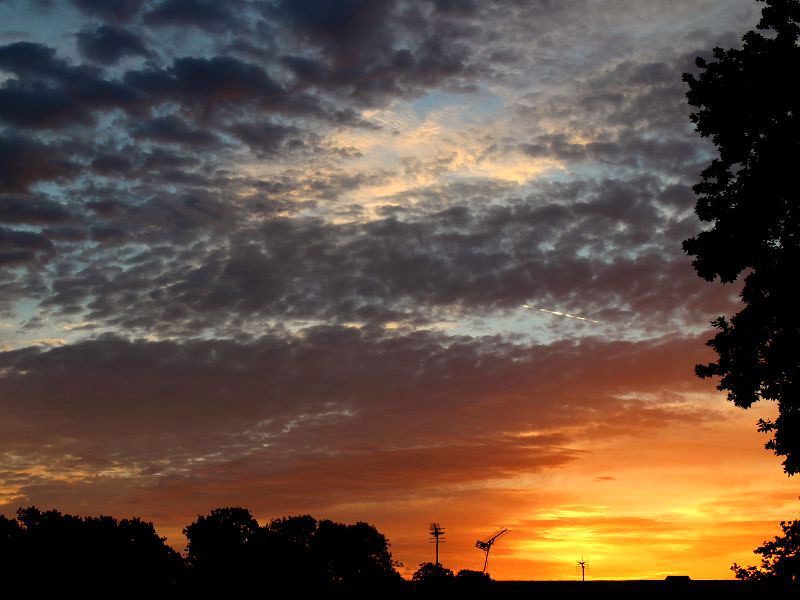 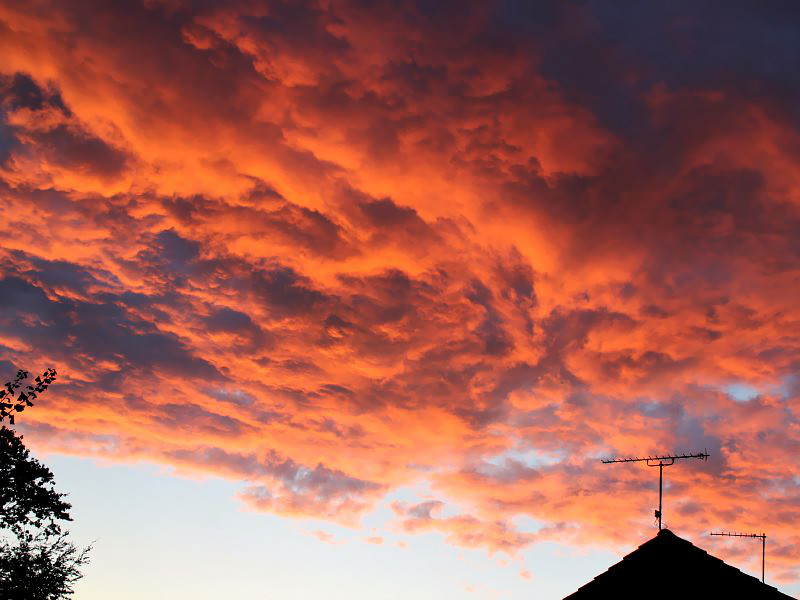 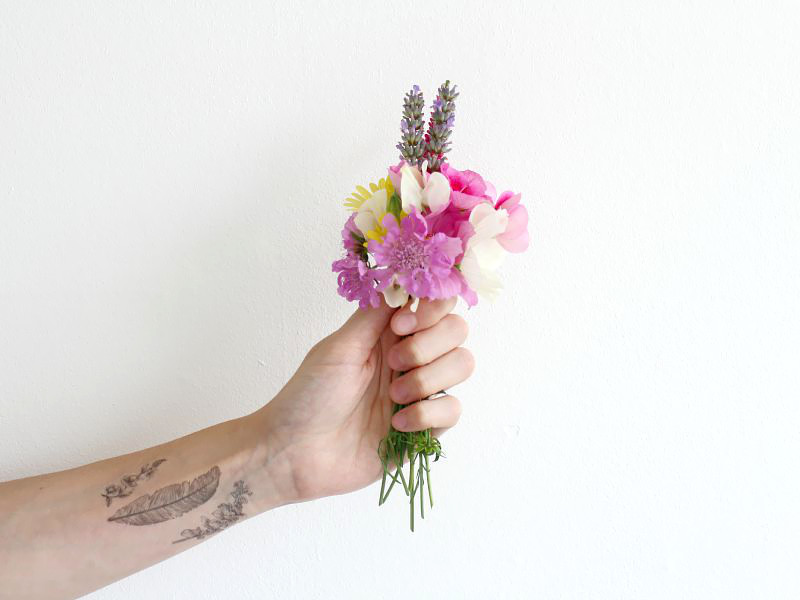 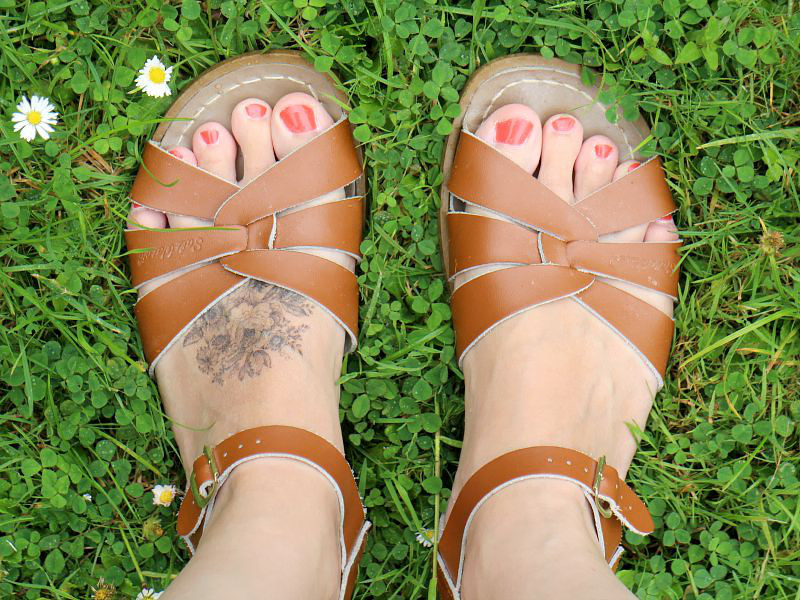 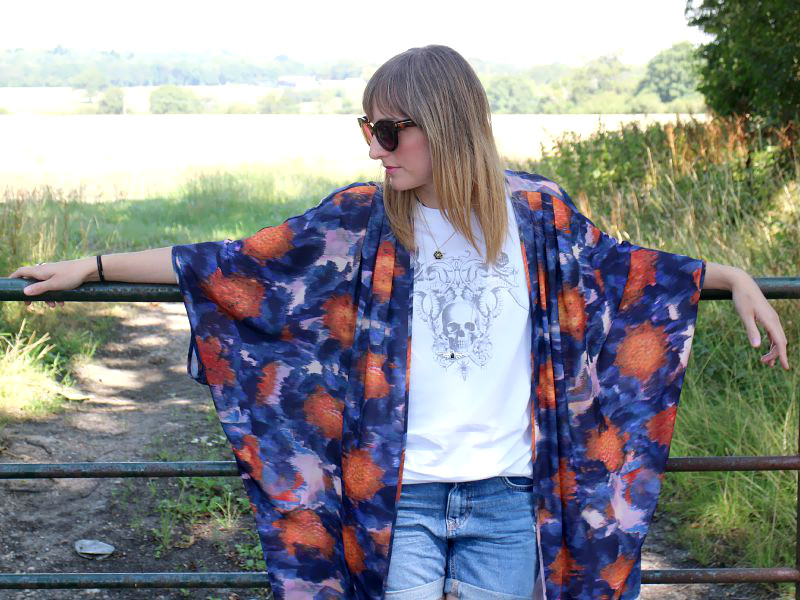 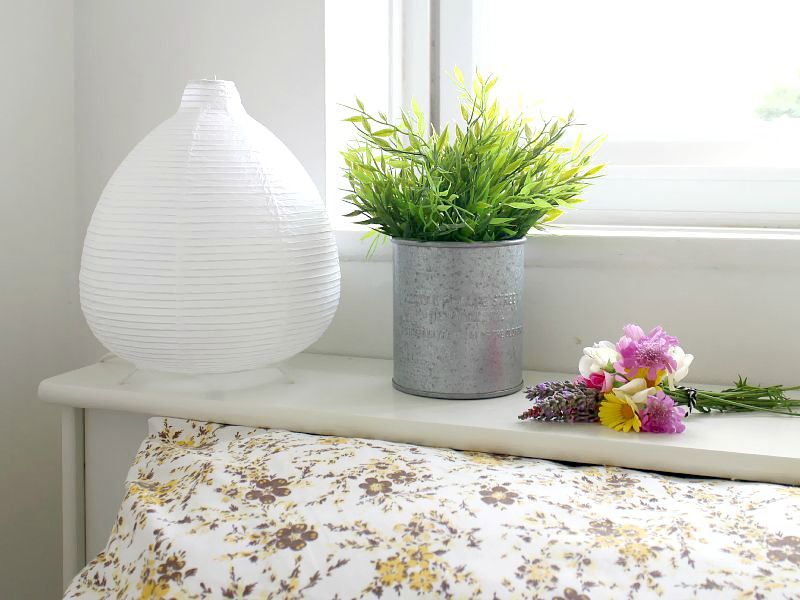 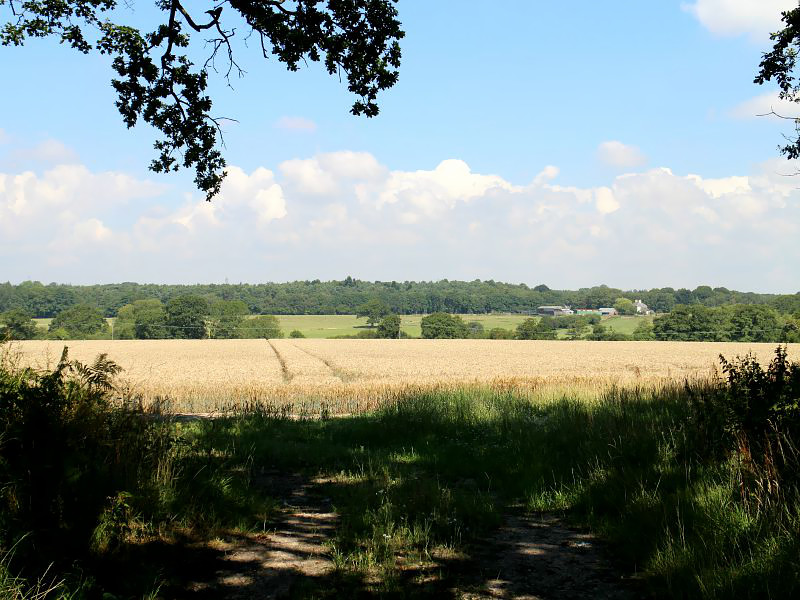 We spent most of June and July outside; either driving through the countryside with the camera handy (Hampshire is SO good for spectacular landscape photos!), at the beach or slumped on a bench watching the kiddos race around the park. The garden suddenly burst into life (as you’ll know if you follow me on Instagram!), and we’ve had so many flowers; sweetpeas, stocks, nasturtiums, lavender, geraniums, dahlias, cosmos, scabious, veronica…. the list is pretty endless. So, so good. We’ve also enjoyed watching the sun go down in the evening, and there have been so many amazing skies – there’s a video on my Instagram of the last one above, it looked like the apocolypse was coming!

I’ve been thinking about getting a tattoo for a while; when I was seventeen, I got one on my lower back and I kind of want to get it covered by something else. It’s not really of anything; the best way to describe it as a little symbol with no meaning, and I really want it turned into something a bit more meaningful and impressive! Looking at pictures on Pinterest then led to thinking about things I might like to get in other places (I’ve created a whole board with my ideas, if you want to have a look it’s here), so I thought I’d try to find some temporary tattoos to try out in different places. After searching absolutely everywhere and not finding anything I liked, I stumbled across the fabulous Pepper Ink on Etsy; full of vintage, botanical and simple monochrome tattoo transfers, there’s an unbelievable amount of choice. I was a bit sceptical as to how long they’d last, but they really do withstand a god few days – and the Liquiskin is definitely worth getting, as it takes away that fake ‘shine’ effect you get with a transfer. Highly recommended!

Finally, I’ve done a bit of shopping recently as well; I don’t usually buy things new, but I’ve had a straight run of eBay disasters which has put me off – either things not fitting or not looking how they did in the picture, and not being able to get a refund. Ugh. Our charity shops seem to have gone right downhill as well, so I’ve headed to the best of the high street which at least have a basic grasp of ethical values; Monki has excellent CSR policies, and that’s were I found my amazing kaftan in the photo above. I actually featured it in my last style roundup post, and then accidentally bought one for myself. Whoops!

We’re on Summer holidays now, so posts might be a liiiittle more spaced out than usual, because I have to work and juggle entertaining two smalls. Hope you’re all having an amazing summer!