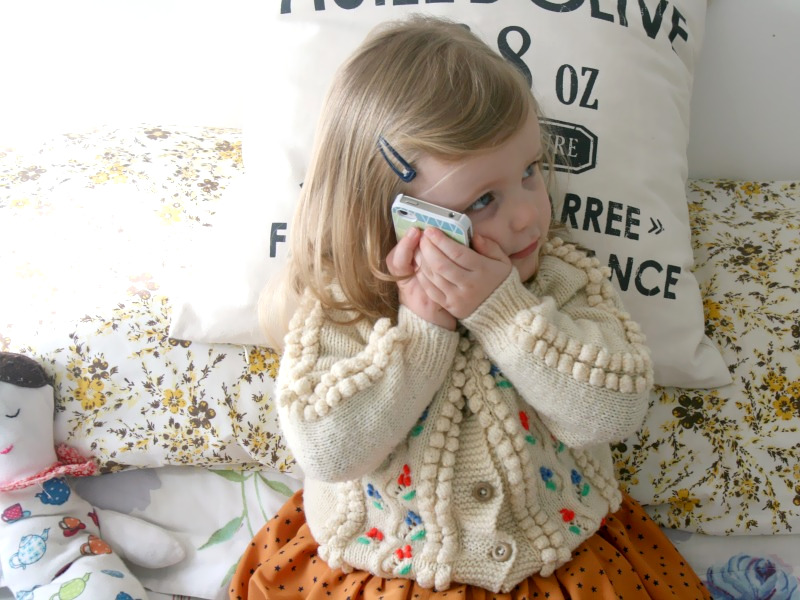 Once upon a time, there was a famous chef called Jamie. He made his name on TV arguing with dinner ladies and shouting ‘pukka!’ like he was suffering from some form of cockney-tourettes. He had four children and a lovely wife, and everyone loved him – until one day he lost his mind and started telling women that they all needed to breastfeed, because formula was shit. The clouds rolled up, the sky went black and a thousand angry bottle-feeders cursed him with a shower of Turkey Twizzlers that would follow him everywhere, forever. The end.

OK, so that didn’t happen, obviously. But from what I’ve been reading on the internet, women everywhere are incensed that a TV chef is trying to advise them on how to feed their babies, and Jamie has subsequently found himself in the middle of a media shitstorm. The thing is, the whole breast-vs-bottle debate is a hugely thorny area, and I bet he’s wishing he’d just kept quiet; he’s since been quoted as saying that it wasn’t intended to offend, and he’s not starting a ‘breast-is-best’ campaign, but unfortunately Jamie, me old mucker, the damage has been done.

The topic of feeding babies is an argument that simply will not die; on one side, you’ve got your hardcore breastfeeders, knockers out, lactating freely, Instagramming their tits off (see what I did there…?) and fiercely defending their right to feed their child at a table rather than, say, on a smelly toilet or in a car park. Then, on the other side, you’ve got your formula feeders, who have expressed their right not to breastfeed, be it through choice or necessity, and are pros at finding ways of heating up milk in the unlikeliest of places. Both groups of women think the other is judging them and the thing is, they’re absolutely not, because (brace yourself):

No mother cares how another woman is feeding her child

Unless you’re one of those crackpots who finds breastfeeding offensive, I bet you’ve never actually looked at a woman and judged her on her feeding methods. Women who choose to breastfeed aren’t looking at those with bottles and thinking less of them. They’re thinking about how long it is until bedtime, and just how much wine they can have that evening without getting the baby drunk, and if they have a newborn, when they’ll be able to have a poo without praying first. Similarly, a mother feeding a baby with a bottle isn’t looking disgustedly at a breastfeeder and thinking she should go somewhere private; she’s too busy wondering when she’ll get to sleep for more than five minutes at a time, whether she brushed her teeth that morning, and if she’ll ever smell of anything other than baby puke. I’ve been in both situations, and I can tell you that the furthest thing from my mind was making a judgement on how another woman was feeding her baby.

The breast-vs-bottle debate only becomes an argument when the media and internet trolls get involved; new ‘reports’ are shoved down the throats of bottle-feeders that if they don’t breastfeed, their baby will be less healthy / grow a second head / turn out to be a sociopath, while women who choose to breastfeed are ridiculed, shamed and verbally abused for daring to feed their child the way nature intended. Basically, ladies, we’re damned if we do and we’re damned if we don’t (like in so many areas of life!)

Except we don’t have to be. I failed at breastfeeding twice (you can read more about that here), and it’s taken me a few years to realise that, in the words of my excellent first midwife, ‘as long as your baby is fed and happy, then who gives a shit?’ Breastfeeding? Buy yourself some brightly coloured feeding bras, practise your latch and feed with pride. If you want to whop a boob out in Costa while juggling your baby’s head and a flat white, do it. Bottle feeding? Treat yourself to a cool new bag especially for the endless gear that goes with it, then sit back and revel in your uncracked, un-padded nipples.

We’re not just babymakers and lactaters, we’re mothers and before that, we’re women. And as women, we should support each other in our choices, whether we agree or not; we’ve all grown and birthed a human (which is pretty mind-blowing in itself), we’re all suffering from sleep deprivation, sick-on-the-shoulder, and Developmental-Milestone-Panic, we’re all knackered and fed up and our pelvic floors are fucked and we’re worried our kids aren’t making enough friends at school. We’ve got enough to worry about, so let’s ignore the media, and the trolls, and clumsy buffoons like Jamie Oliver, and just high-five each other for managing to keep the kids alive for another day. However they were fed.

I don’t often write about parenting as such, but the whole ‘breast-vs-bottle-debate’ is something I feel quite strongly about, so there it is. Normal service will now be resumed!