“This was a time of substitute materials, of shoes with hinged wooden soles or cork wedges, but also of hats whipped up from nothing, from a crumpled newspaper, a ribbon, or a whisp of tulle.” 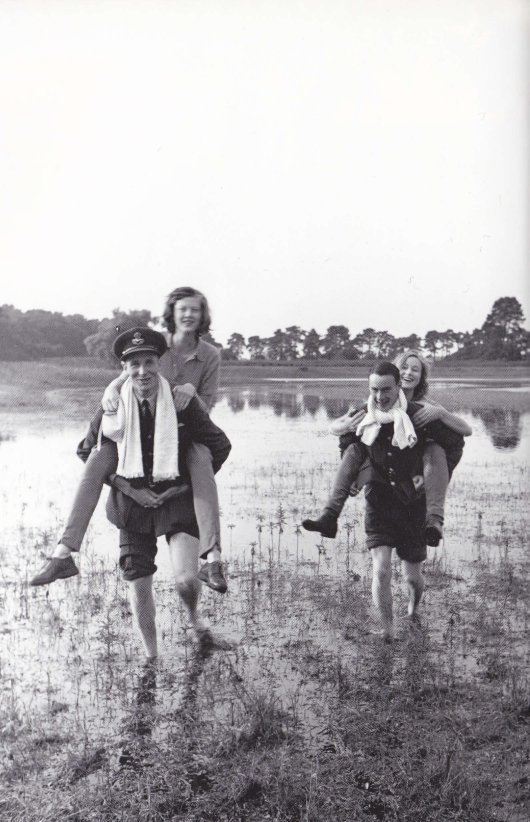 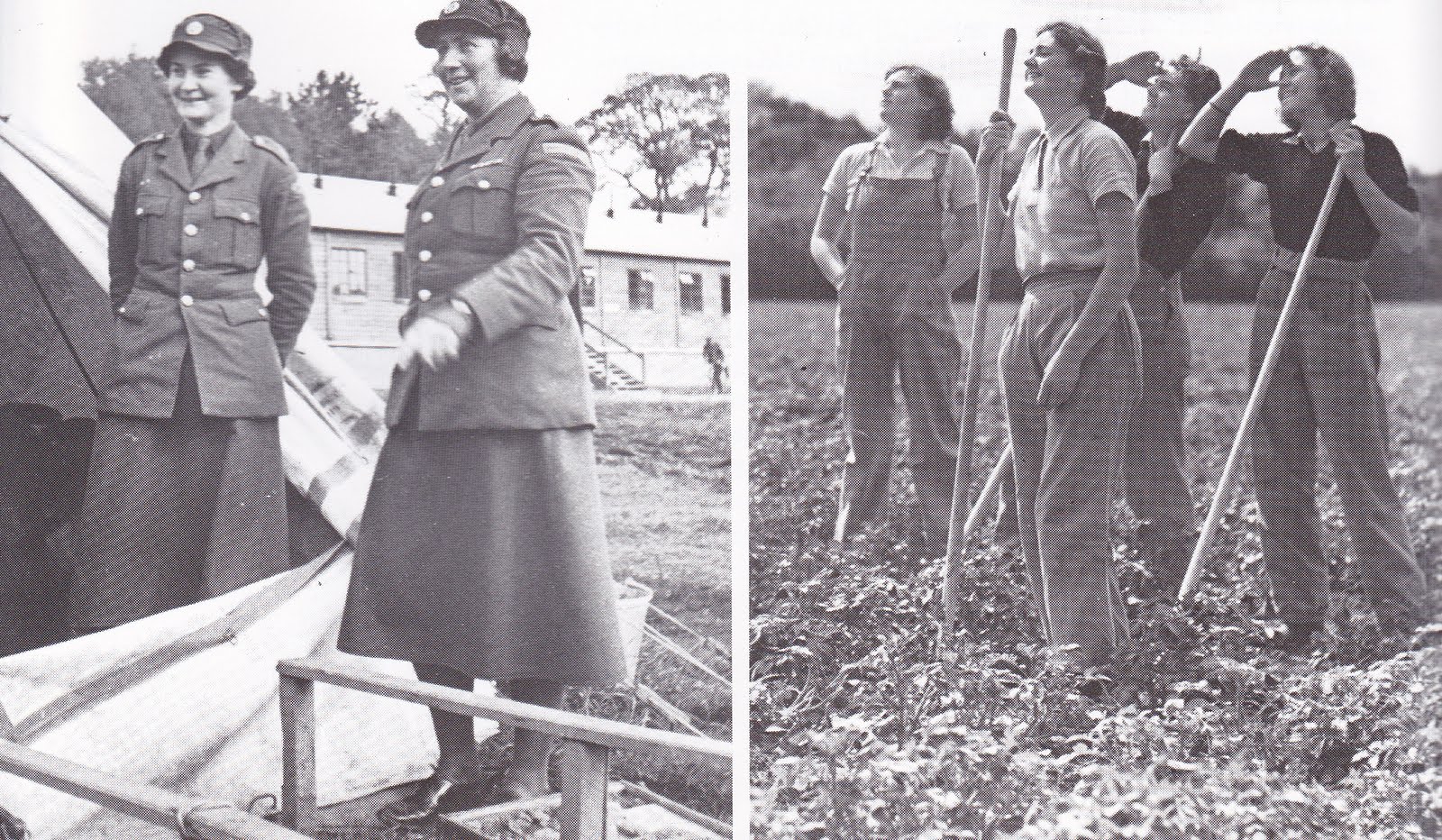 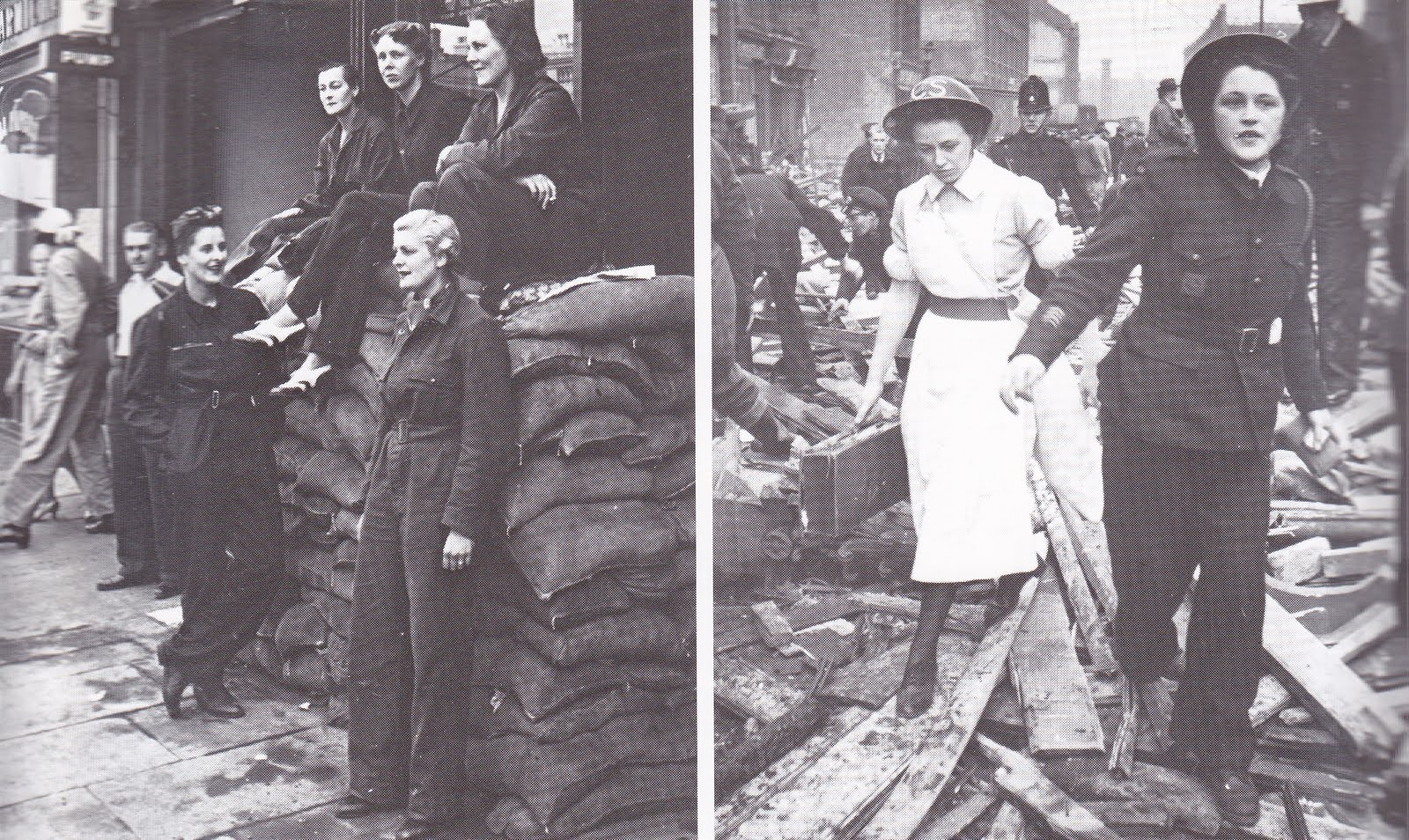 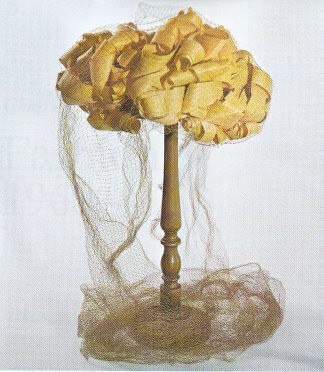 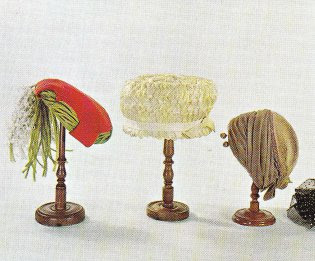 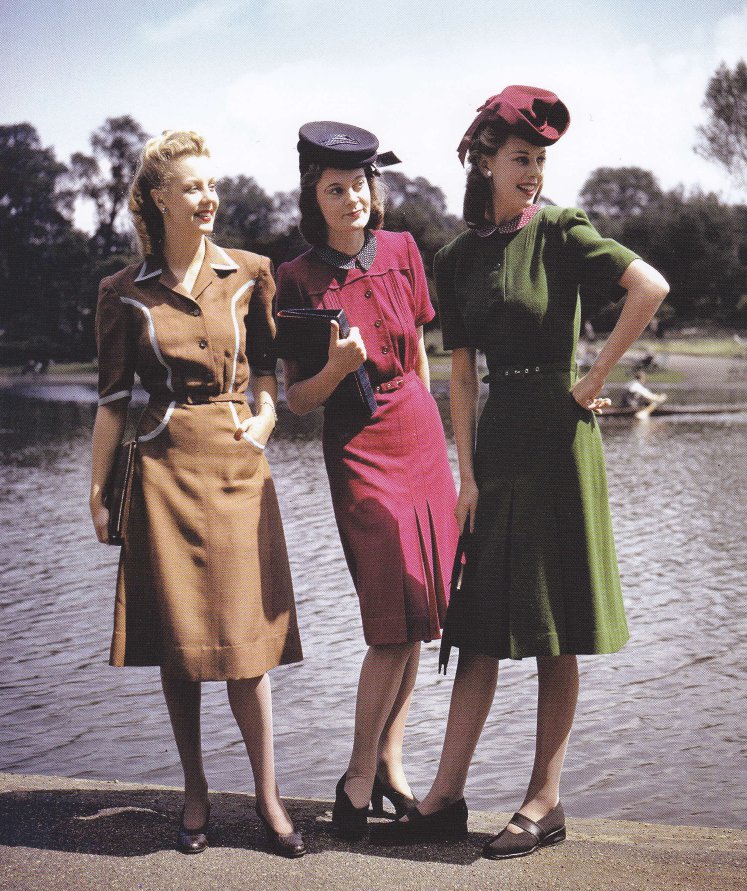 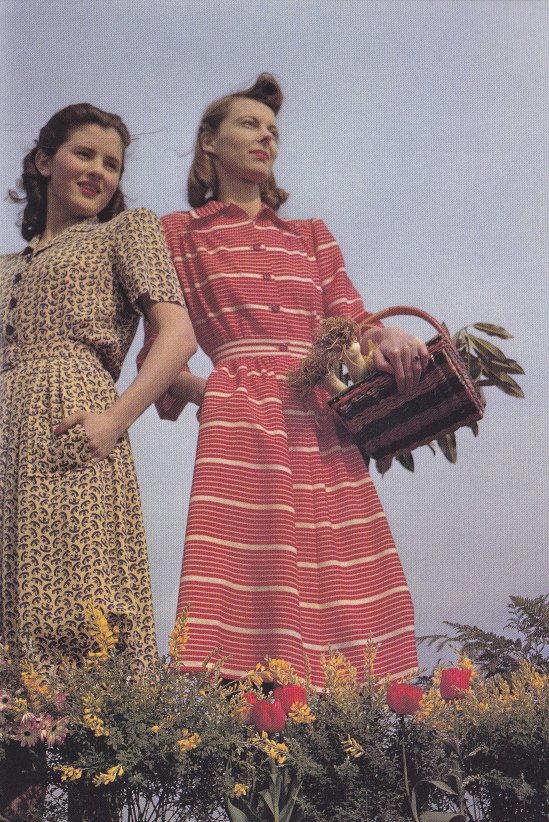 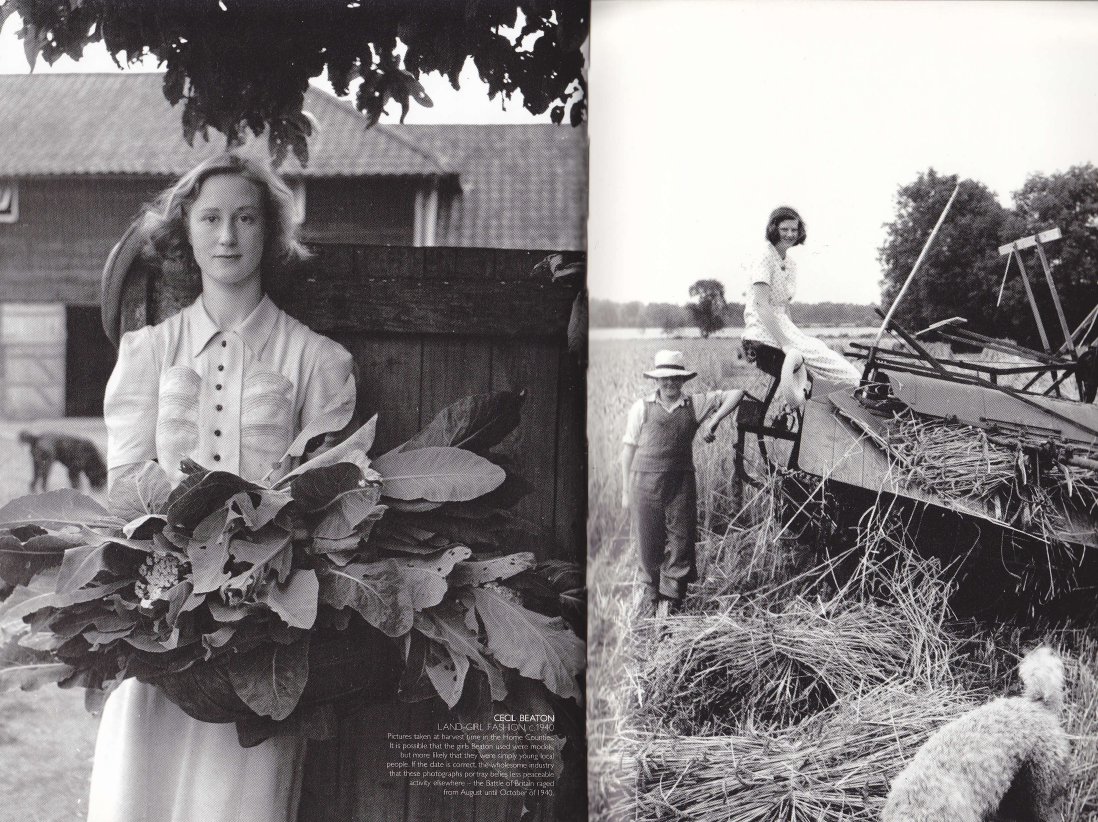 Fashion during the forties, right in the the midst of the second world war, is one of the most frequently copied and sought after eras for vintage lovers everywhere. Funny really, when you consider that at the time there were so few materials, and women were so restricted with their clothing choices. I’ve been a lover-of-history and a wearer-of-vintage for a few years now, and have finally come to realise that my favourite era is in fact the inter-war period, with the forties arriving at a close second.

I think the whole attitude of people during the late thirties and early forties really draws me in – the ‘gung ho-ness’, community spirit, and the seemingly endless morale of the British people. In this day and age, of video games and two-car families, Jeremy Kyle and fast living, we seem to have lost the ability to talk to each other – my Mum often tells me stories of how neighbours actually became a sort of ‘extended family’, people who would rely on each other and think nothing of helping someone out of a sticky spot. These days, if you smile at someone in the street you are ‘weird’, or worse. Open the newspaper, and rather than uplifting tales of human kindness, and common interest pieces, headlines such as ‘Teen Stabs Girlfriend to Death’ jump out you, and battle for space with endless articles that tell of murders, genocide, environmental destruction and Government failure. I have long periods where I don’t even read newspapers, and more lately have found myself reading more history books on my beloved inter-war era, and immersing myself in my (pretty lengthy) blog list – I simply think that I was born in the wrong era. I long to chat over the garden fence (OK, we live in a flat, but you get the idea…!), wear beautiful dresses and set my hair, have a house full of rosy-cheeked children and home-baked goodness, spend my evenings sewing and crafting, and live in a world which is a pleasant place to be, rather than a modern sort of hell. But, alas, I’m destined to spend my days playing make-believe, and finding solace in the many friends I’ve met over blogland and Twitter – my friends humour me, so it’s nice to find people (finally!) with common interests and thought processes. (You know who you are, lovely people!)

Anyway, I digress. I’m slowly digesting literature and films both from, and set in, the thirties and forties. I’m gathering the courage to dress a little more ‘vintage’ and a little less ‘vintage-meets-high-street’, wear a little red lipstick, and curl my hair. My first port of call was, naturally, The Edge of Love – a blockbuster with not the best acting, but my word, the most delicious of clothes. The sartorial choices in this film are nothing short of a triumph – how I’d love to get my hands on that knitwear, those dresses….

This post has taken a bit of an odd turn – I was intending to write a bit of a fact-laden ramble about the inter-war years, but somehow, it’s just turned into a long rant about the state of the world today, and the fact that I wish I lived seventy years or so ago. Sorry about that, friends! 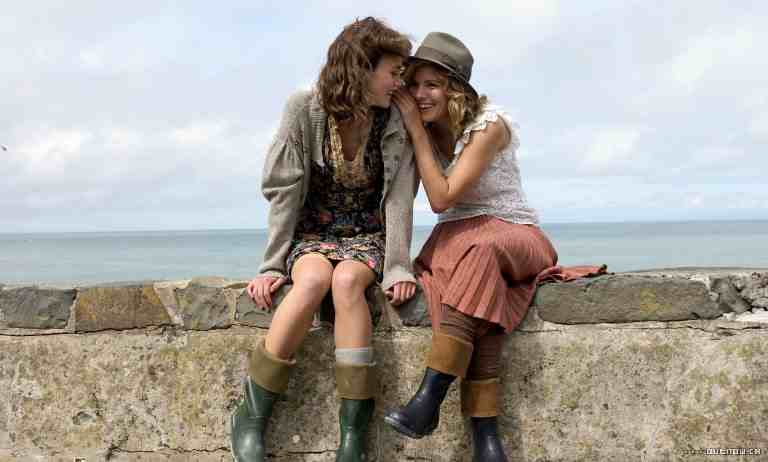 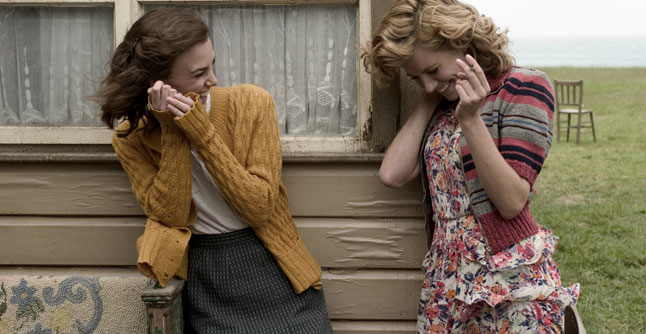 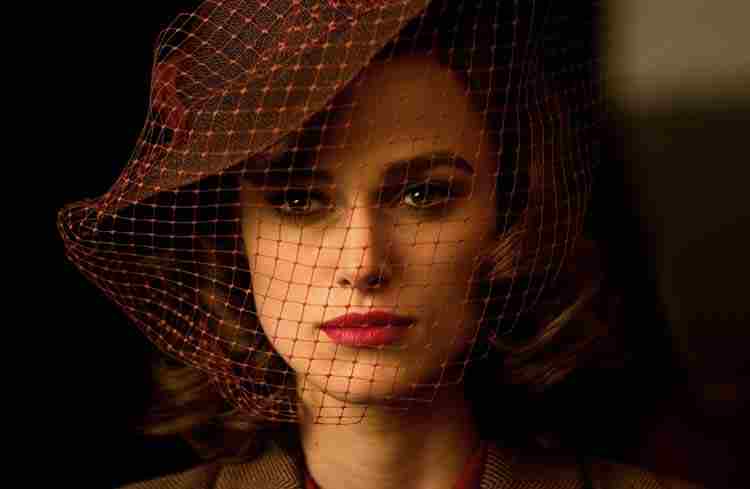 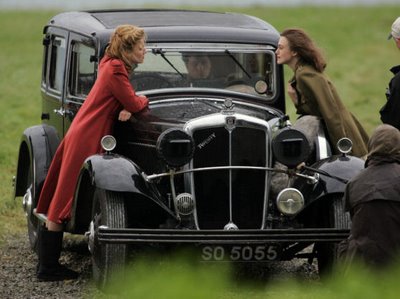 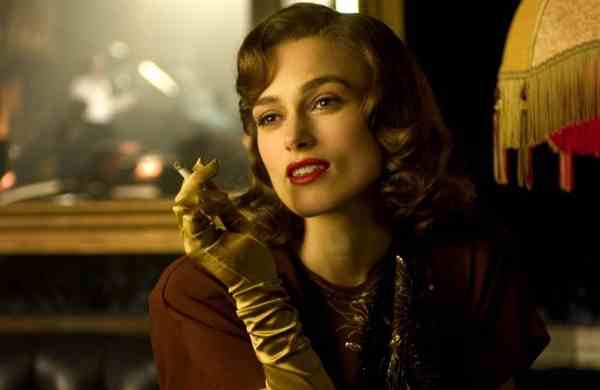