Because we’re pretty much the worlds most unimaginative couple when it comes to day trips, for our second anniversary the Husband and I decided to go to…. Brighton. Again. What can I say? It’s close by (an hour or so by car), we’ve discovered a secret, superbly cheap parking spot, we know the best cafes and restaurants, and it’s jam packed full of thrifty bargains. What more can you ask for in a day out?

My parents took the children for the day (I say ‘day’, I missed them so much that we actually left as soon as we’d finished lunch…. fail….), and we just pottered about, taking photos, eating stuff and finding some treasures. 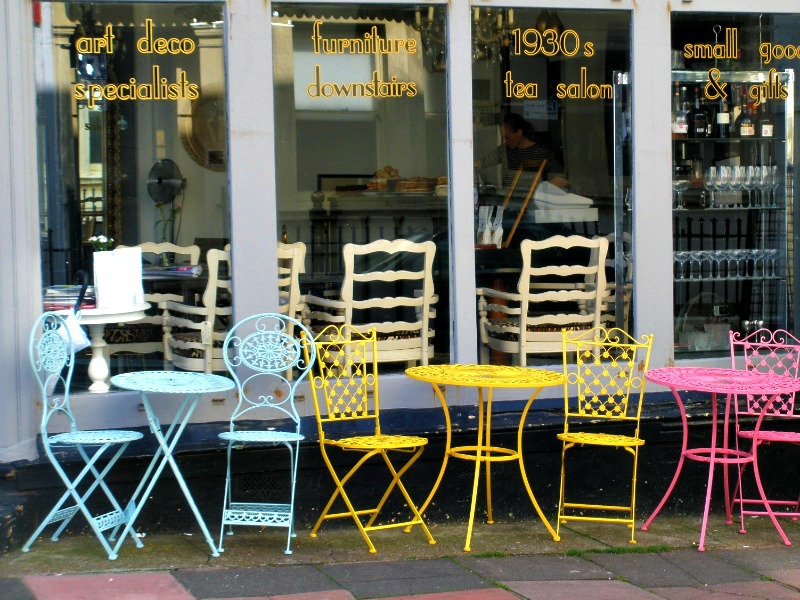 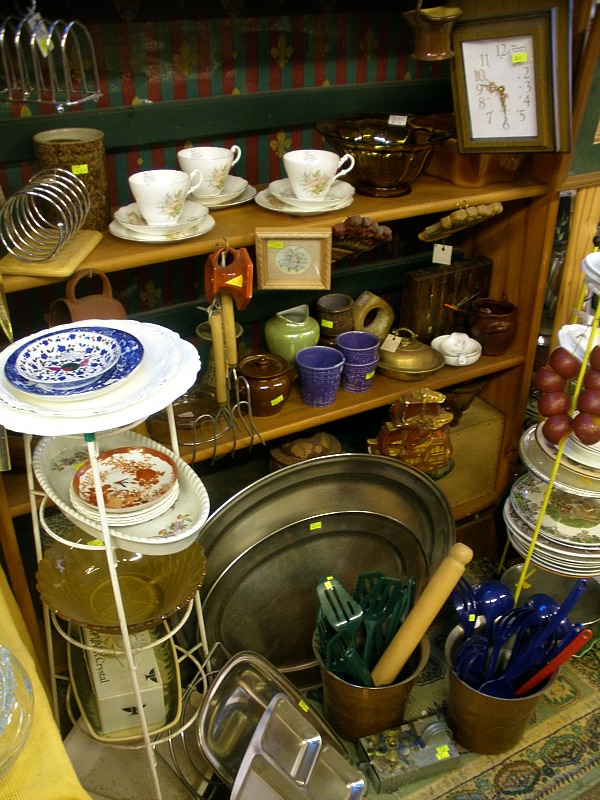 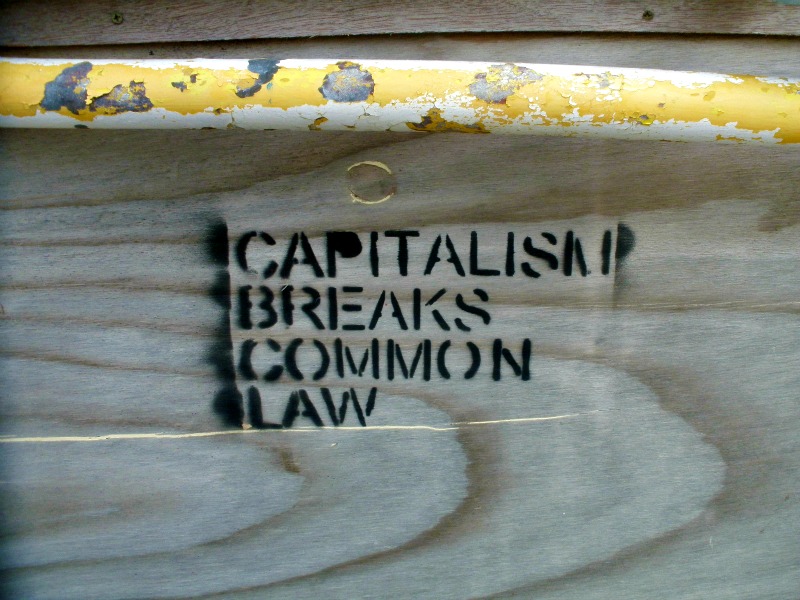 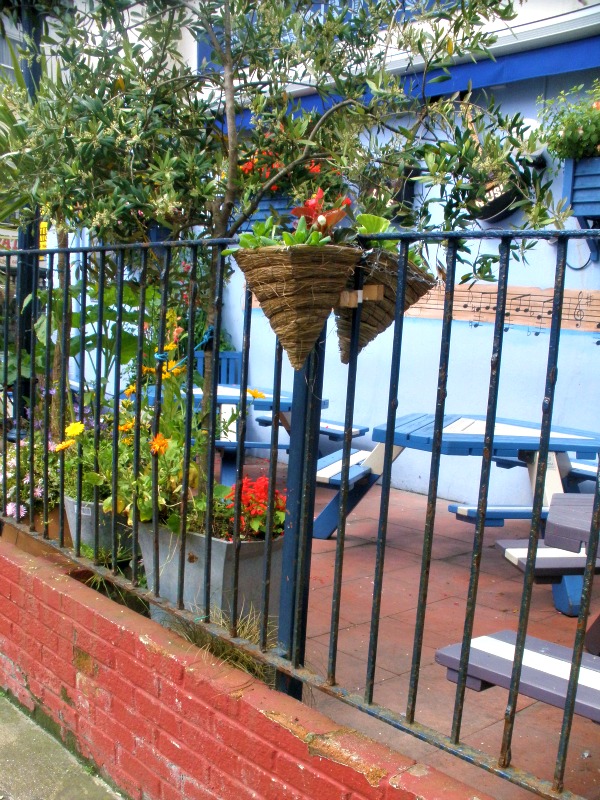 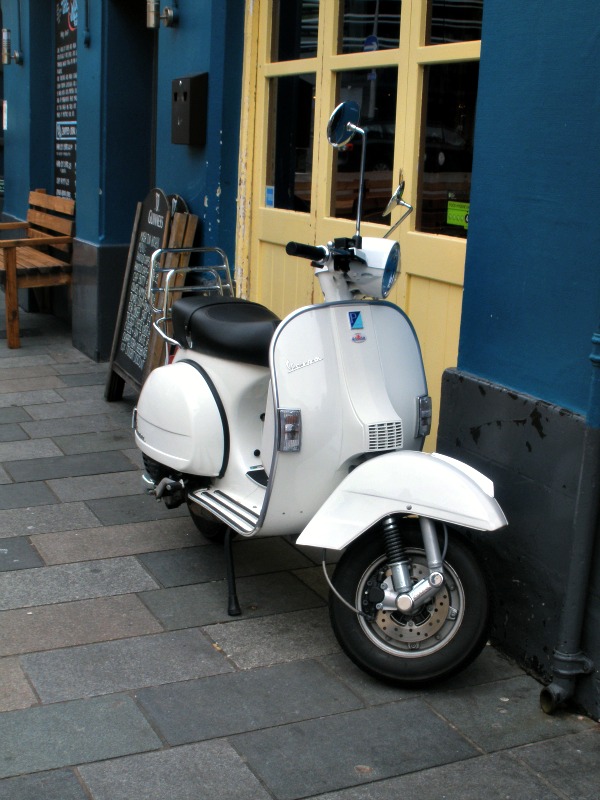 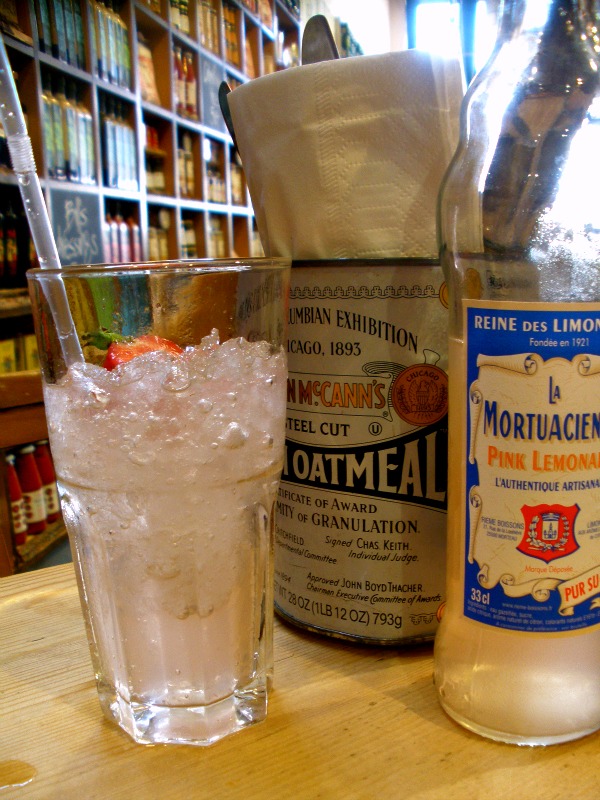 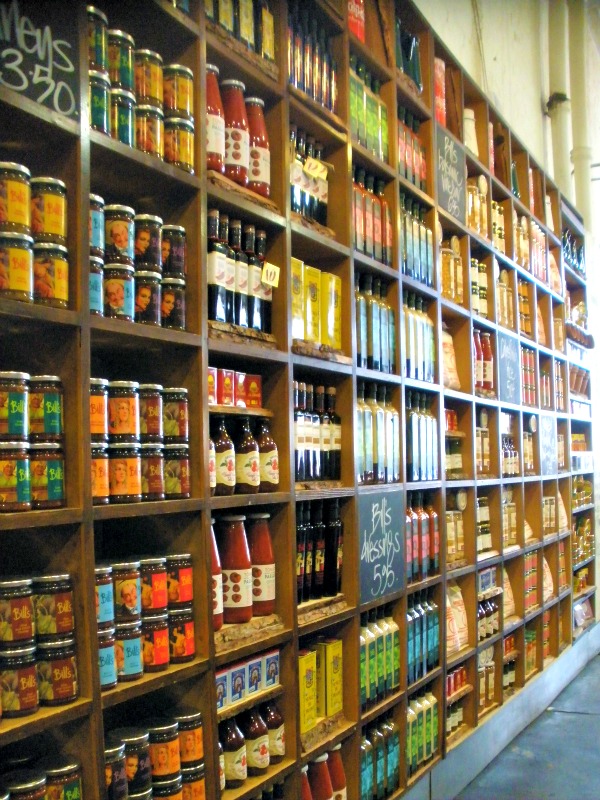 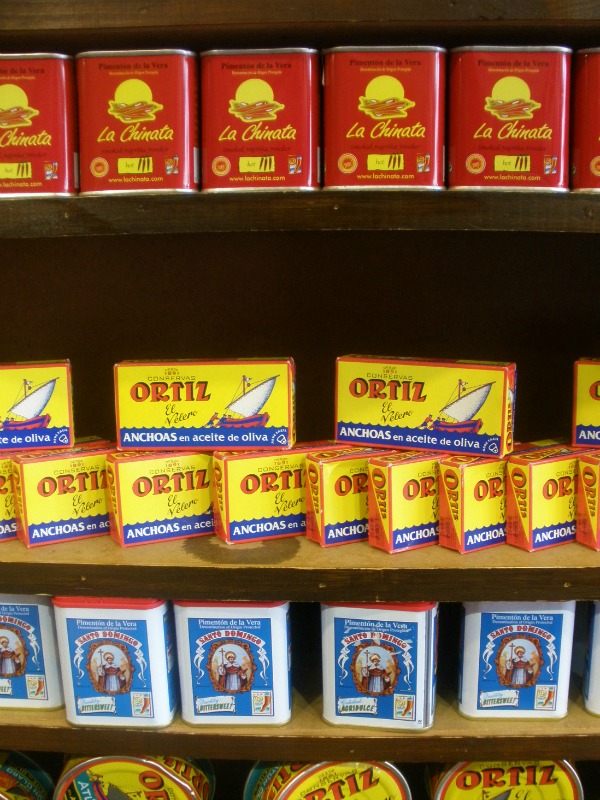 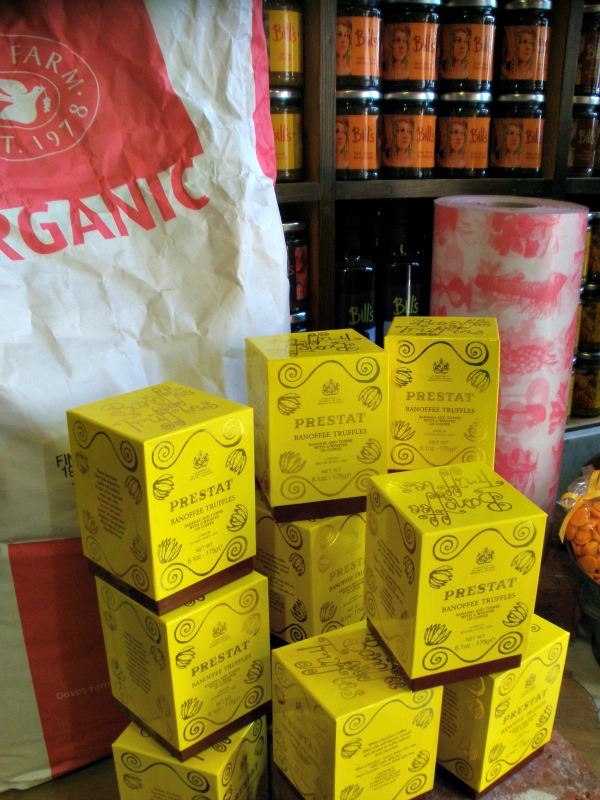 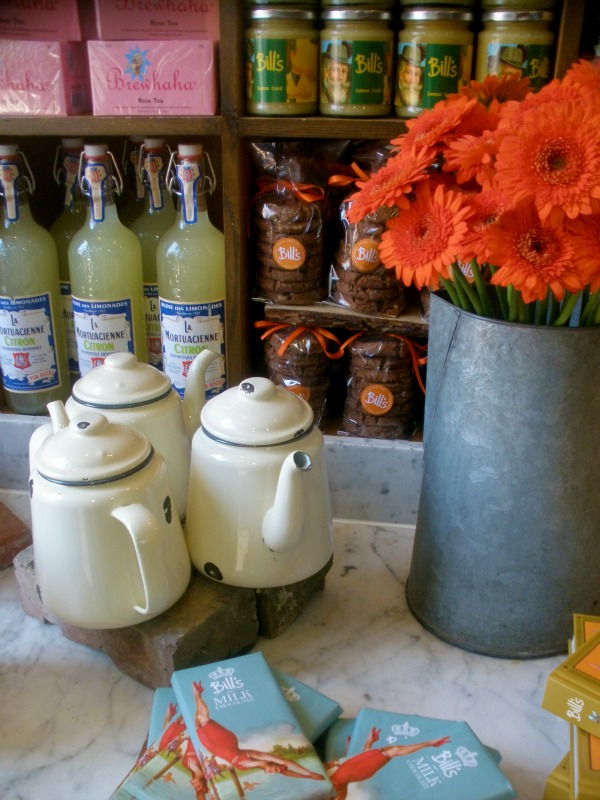 Usually when I go to Brighton, it ends up being a full on grab-a-thon, and when we came back from our honeymoon the boot of the car was literally rammed. A retro sewing table got left behind simply because short of strapping it to the roof (which I was quite prepared to do…. the Husband veto’d it though, booo) there was absolutely nowhere to put it. This time, though, I was trying to be restrained, and to buy only things which I had on a list, or really, REALLY wanted.

The Brighton Flea market was full of lovely little bits, and after drooling over the vintage picnic hamper (£85, people, £85. I don’t mind telling you that we have less than that in our weekly food budget), I picked up what I think might be a soap dish, and a ceramic coaster. 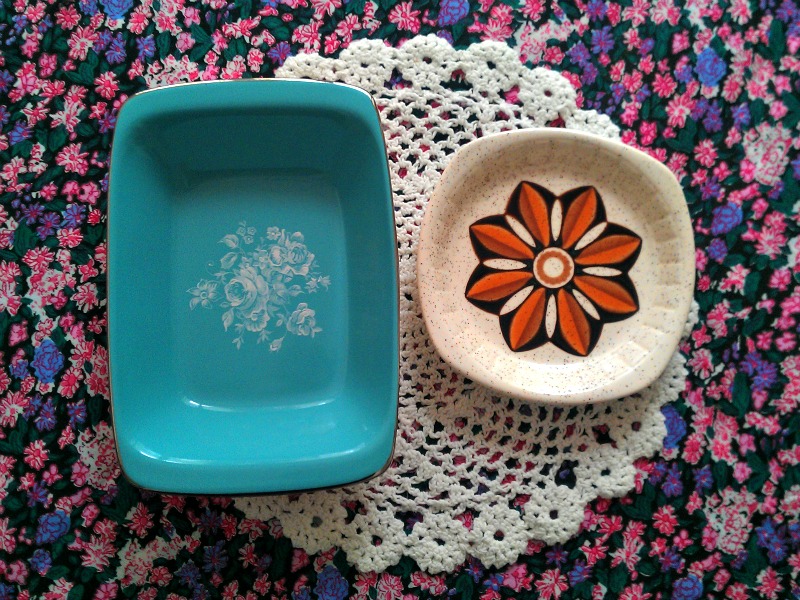 My favourite, squeal-inducing thrifty wonder-thing came from the Kemptown Trading Post, a sort of miniature Snoopers Paradise that also happens to double as a coffee shop. I’ve been collecting old cameras since I studied photography at college years and years ago (fourteen to be exact, crikey) and to this day still prefer taking pictures with a manual SLR. I’ve got a couple of Kodak Instamatics, and a Pentax or two, but always wanted something from the fifties, so I almost did a wee of excitement when I saw this little beauty nestled in the corner: 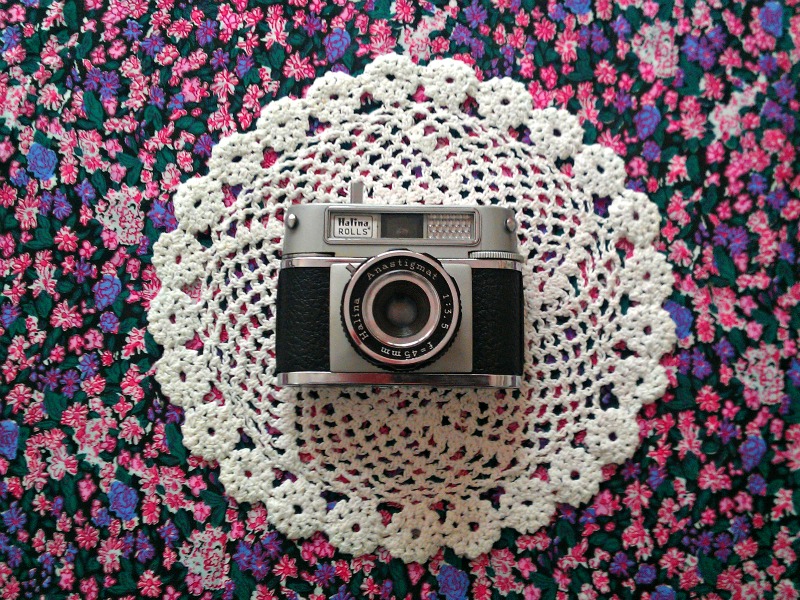 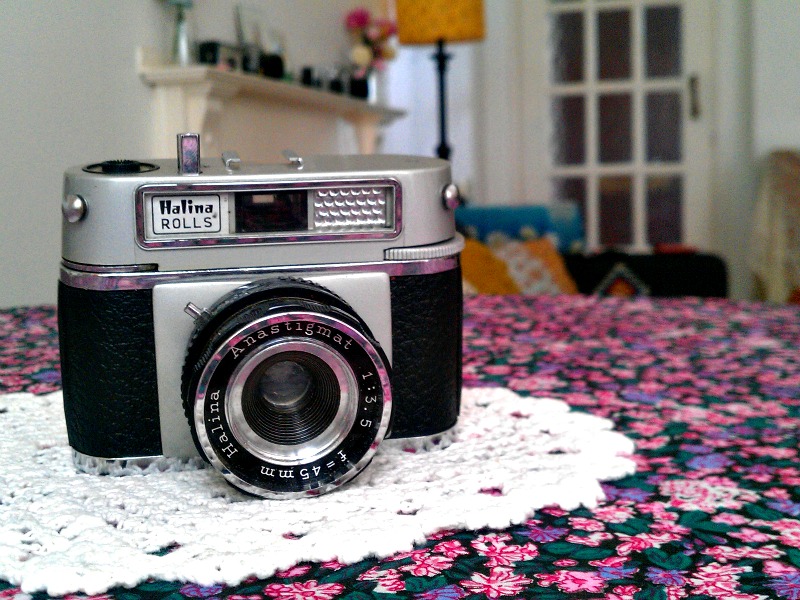 A quick search on Google revealed that it dates back to 1952, but I couldn’t find any instructions on how to use it – I know how to use a manual camera, but the aperture ring has no markings, and the focus doesn’t seem to change. I’ve shoved a film in there anyway, and I think the best approach is to just haphazardly twiddle the knobs (snigger) and hope for the best. Look out for a future post with a load of blurry, over exposed photographs.

As well as cameras, I also collect trays – they don’t have to be old, but it helps. I found this stunner in the Trading Post as well, for a measley £5 – apparently it was made in the sixties, but I just love the pattern, and the fact that the main colour is mustard. Mmmm, lovely mustard. 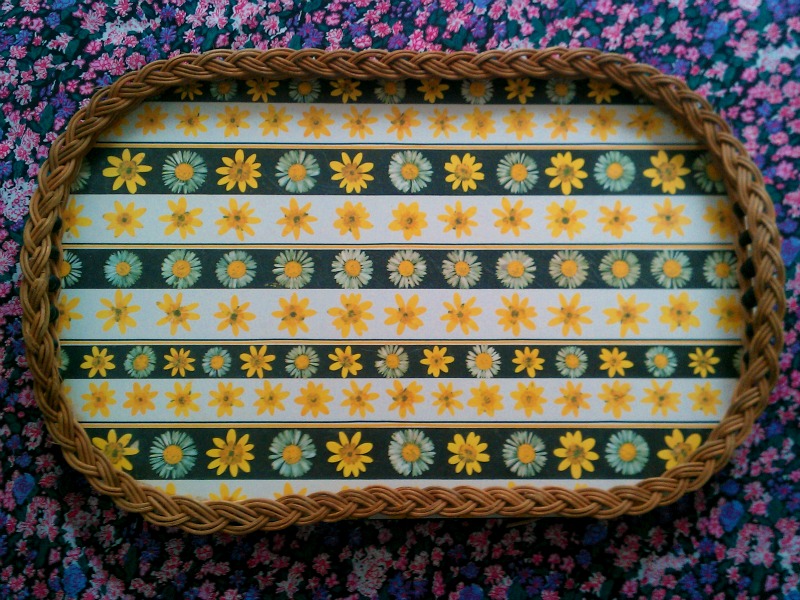 Hooking up with Missie Lizzie and all the other magpies over on Magpie Monday. Show us yer wares!