Hello, old friends, it’s been a while….. I didn’t check the date of my last post, but I’m pretty sure it was at least a month ago. I am officially the worlds worst, most inconsistent blogger, but, m’lud, I do have good reason…. honest…. 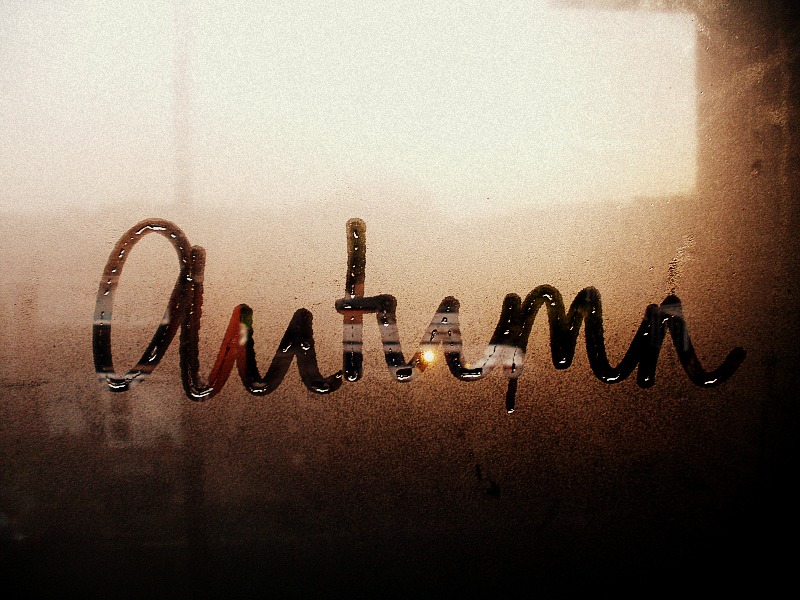 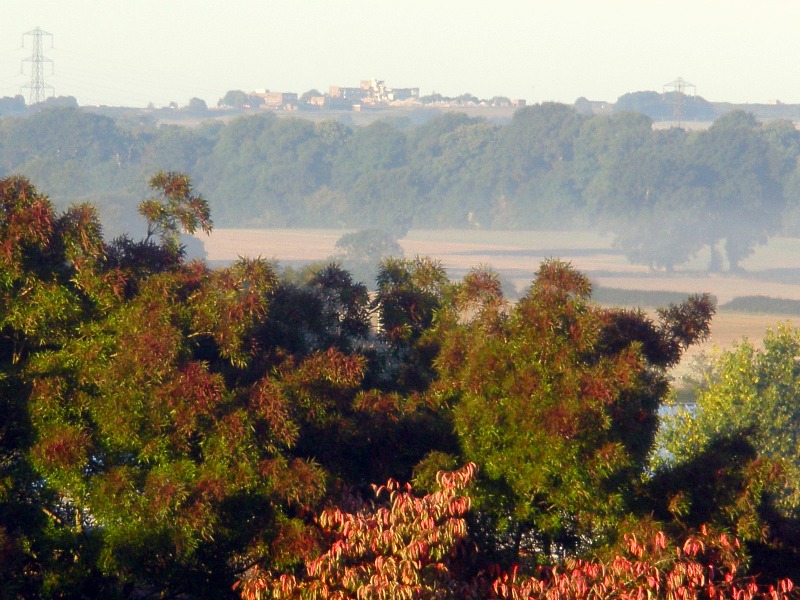 Autumn has finally arrived – the leaves know it, the mist rolling along the hills in the morning knows it, but somehow the week at the beginning of October didn’t really realise it. Uncharacteristically warm, I did a little bit of sowing and growing…. 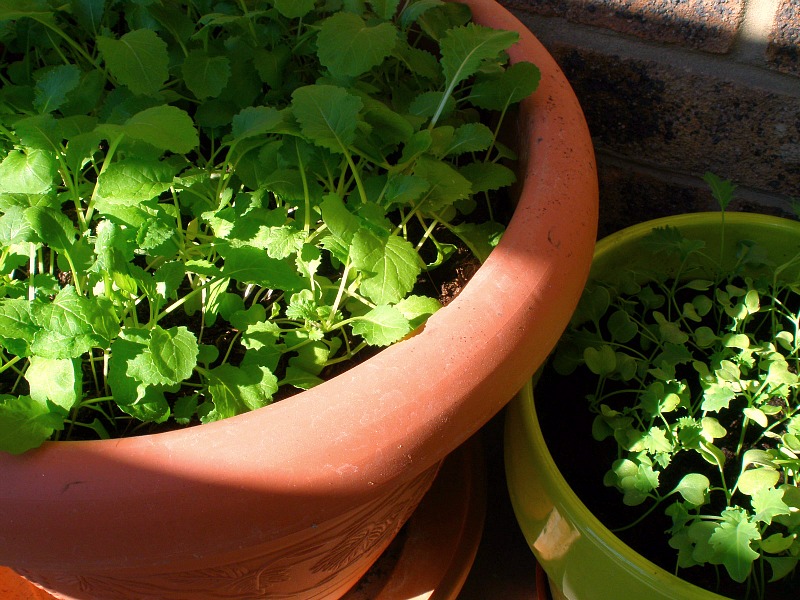 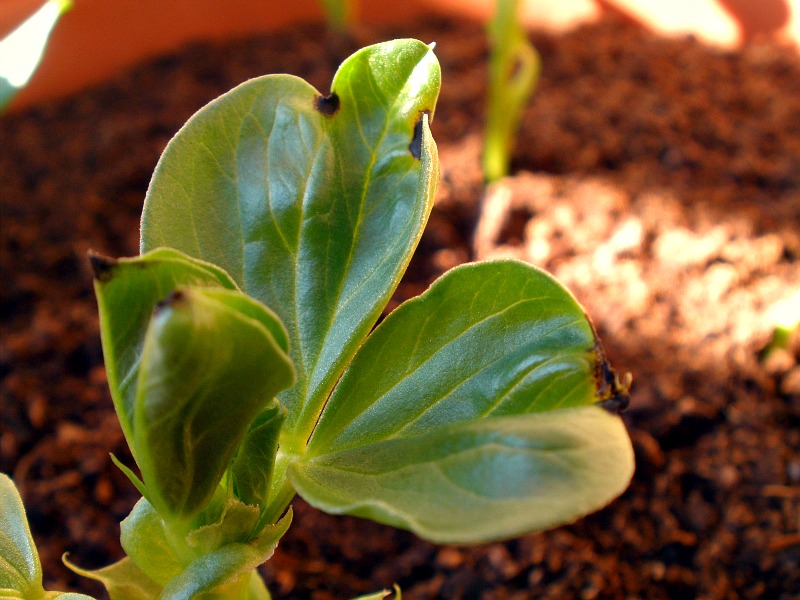 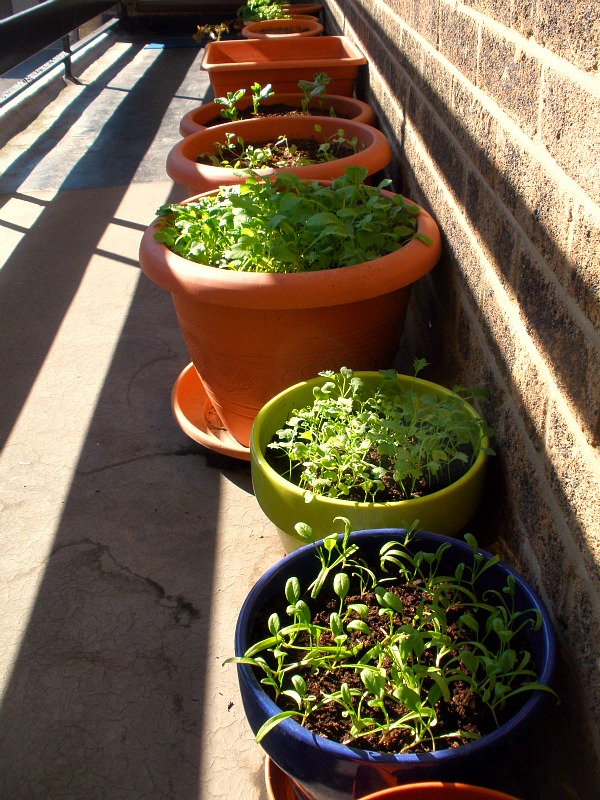 …and we also went for a walk and a picnic at Queen Elizabeth Country Park…. 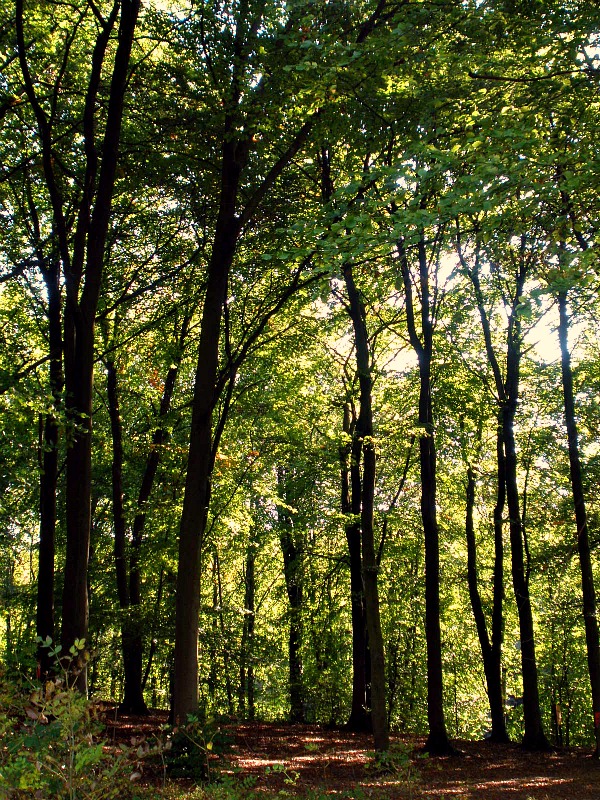 …. where there was a slight disagreement over directions, in which I may have been wrong, we may have ended up walking three times further than we needed to, and the Husband may have said a rude word or two. Ahem. I’ve also been spending a lot of time in the kitchen, baking up a storm, and having fun with food colouring pastes – which are much stronger than the liquid colouring available in the supermarket. It’s the Boy’s birthday next week, and I’ve been toying with the idea of a rainbow birthday cake, but after a little experimenting I’ve decided on a (just as colourful) alternative. The Victoria sponge was deemed ‘epic’ by a work colleague, which left me feeling rather chuffed – it’s one thing to produce a cake that looks all pretty with some fancy napkins, but the proof of the pudding, as they say, is well and truly in the eating. (Cupcakes lovingly decorated by the Boy.) 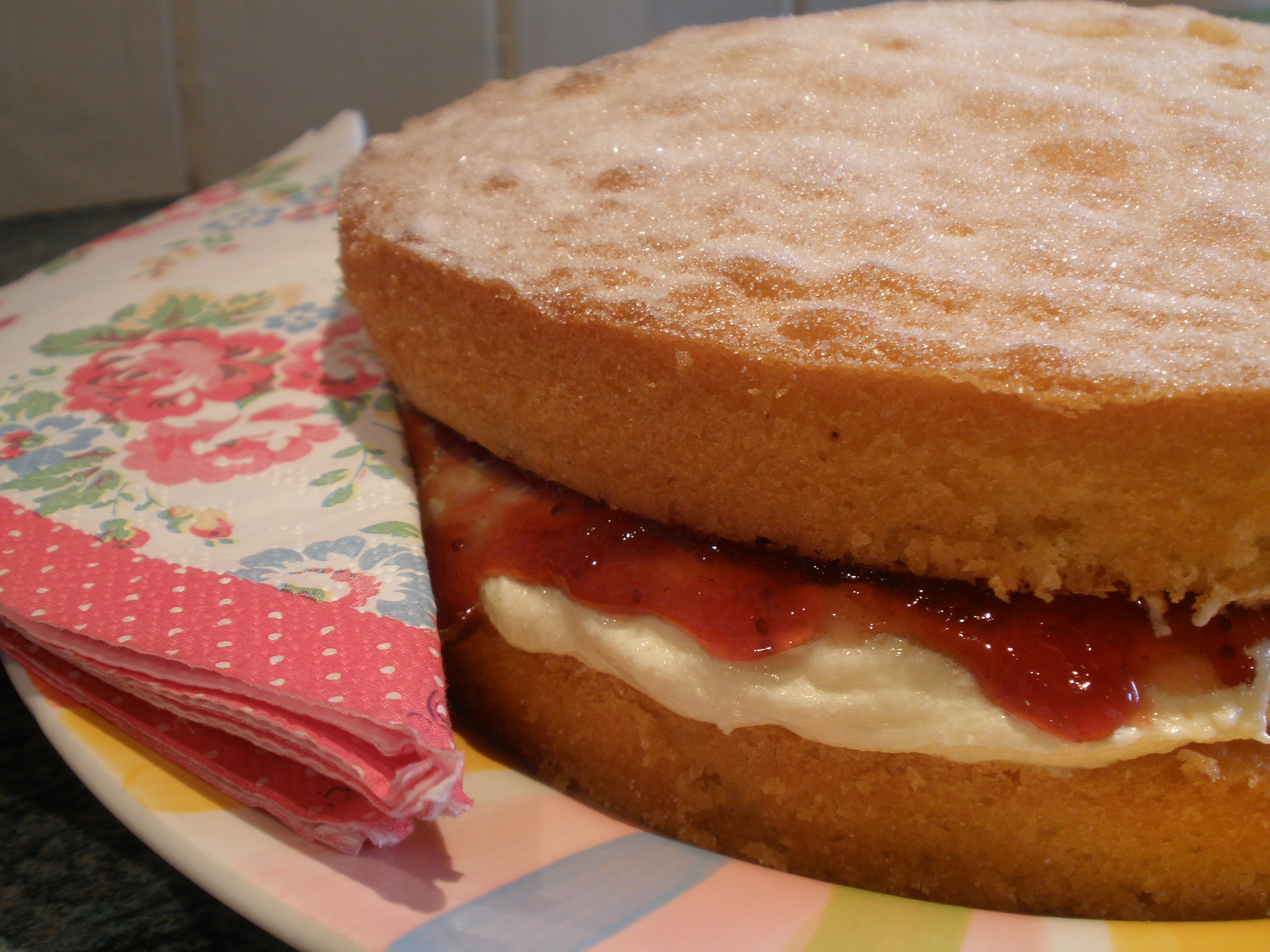 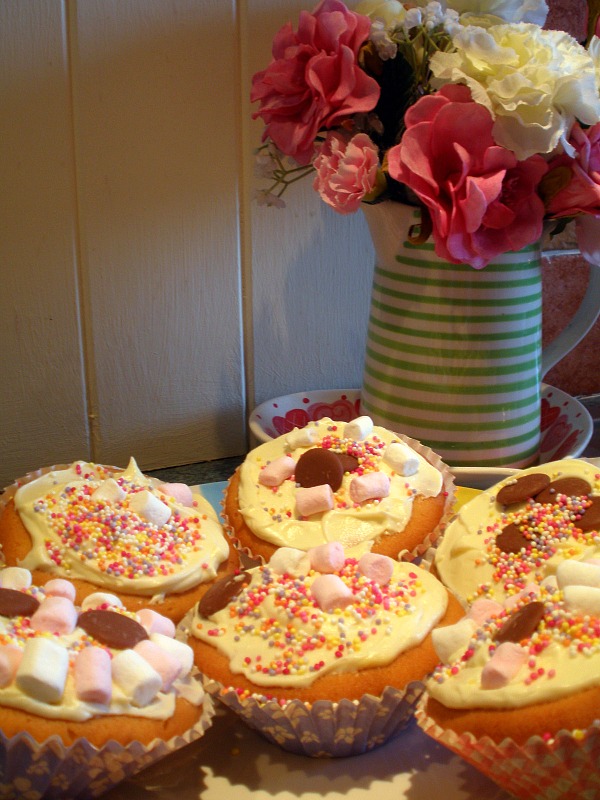 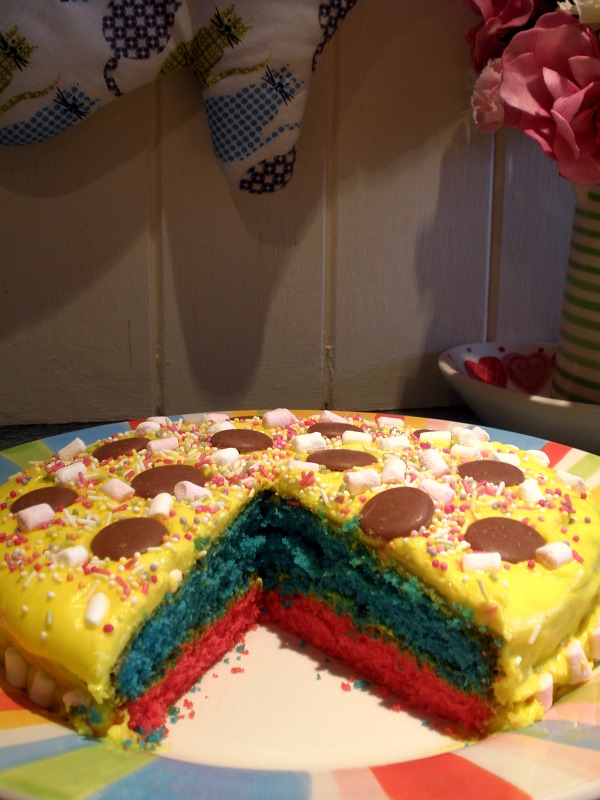 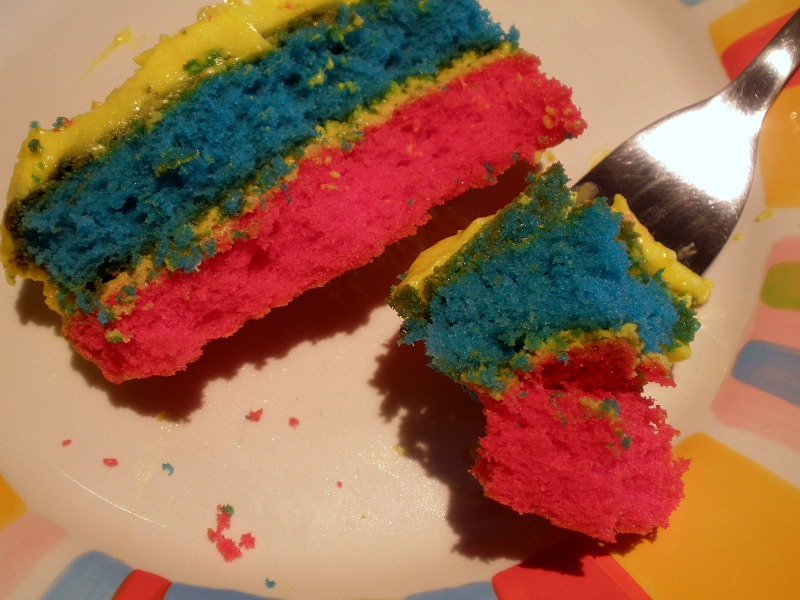 The remainder of my spare time has been spent with my crochet hook glued to my hand. From the top – an as yet un-blocked cushion cover for the Boy’s room, a circular giant cushion cover for the lounge, another cushion cover for the little man’s bedroom, and his ripple blanket that is finally wide enough to block and edge. I recently had a humungous sort-out-clear-out-organising frenzy, and discovered that actually, I had a huge wool stash that really could do with a little busting – so I embarked on a mission to make the most of my leftovers. 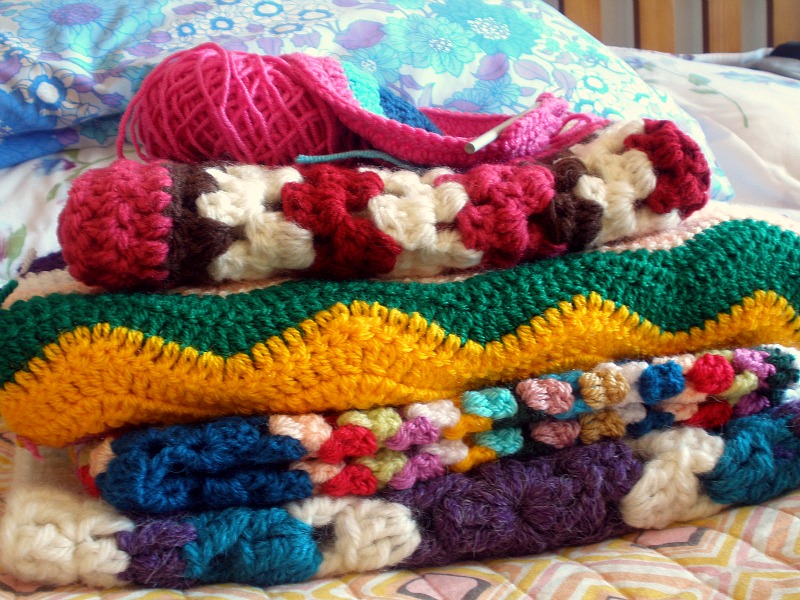 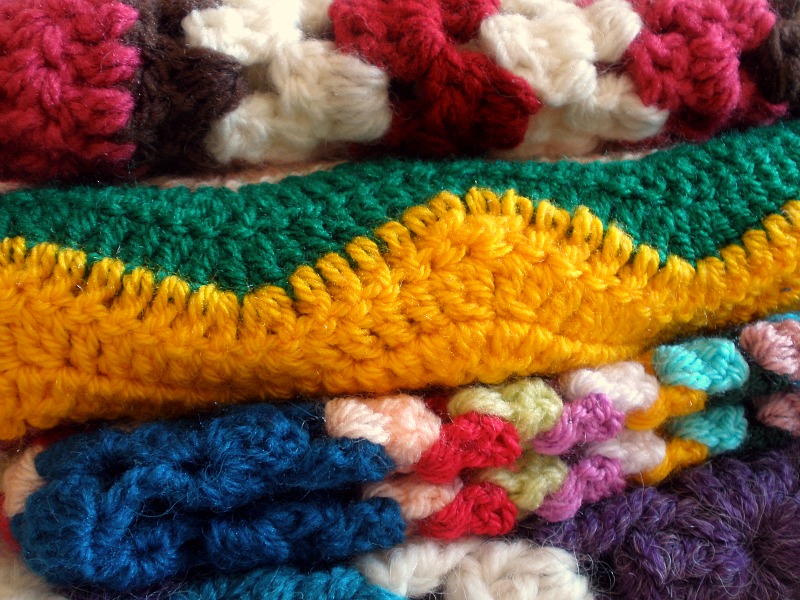 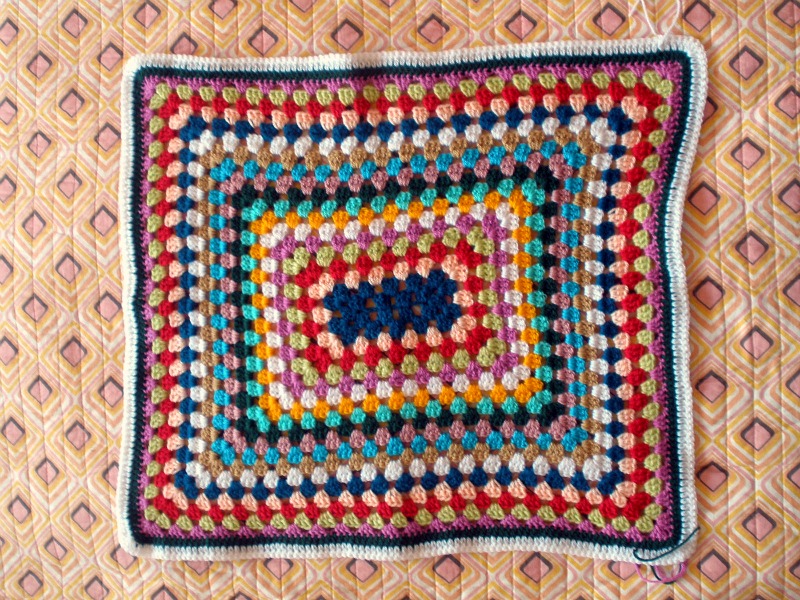 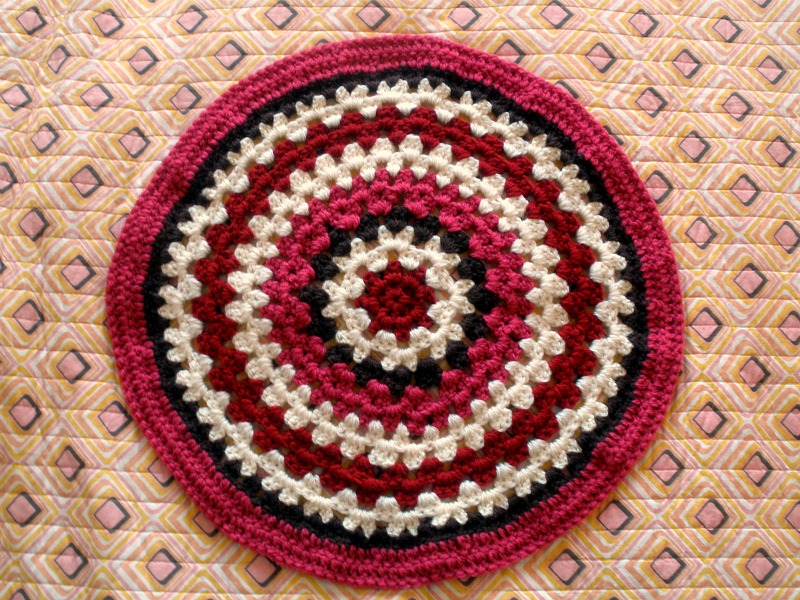 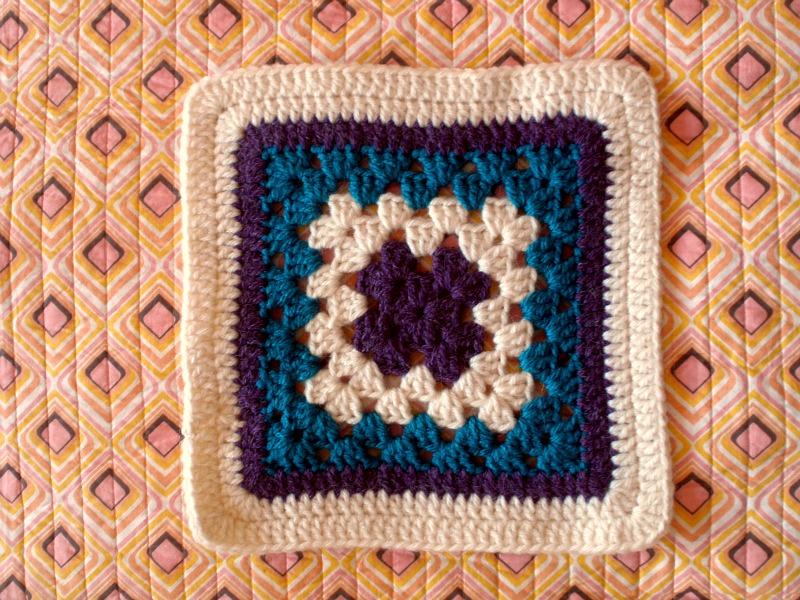 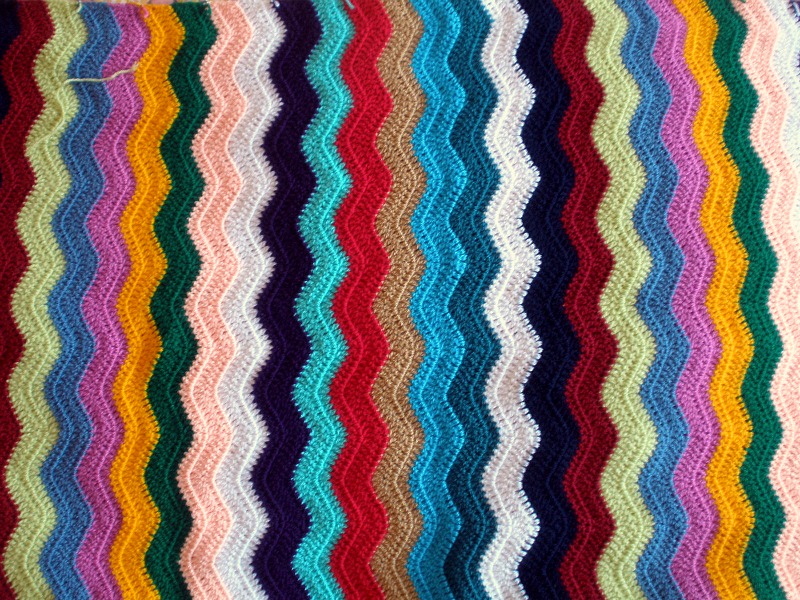 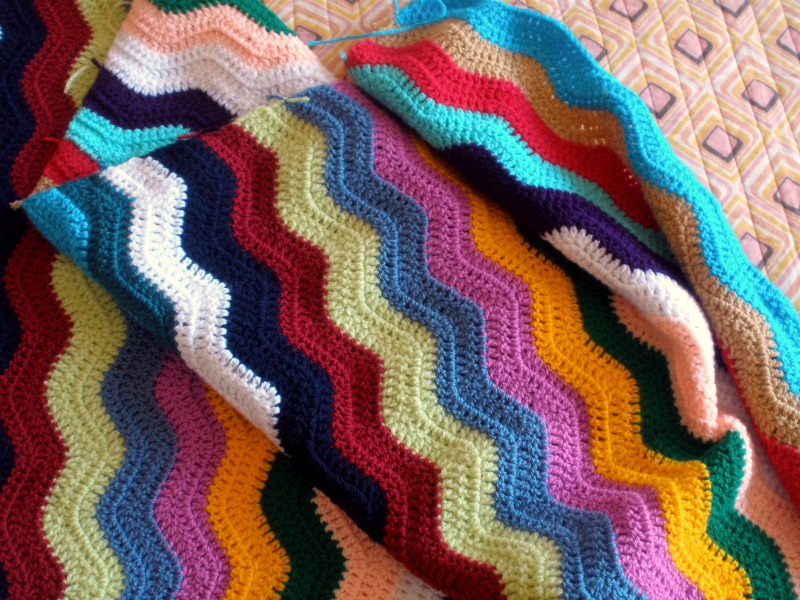 While I admittedly have been busy with my hobbies and interests over the last couple of months, the real reason for my absence has been more to do with growing and cooking something a little different…. 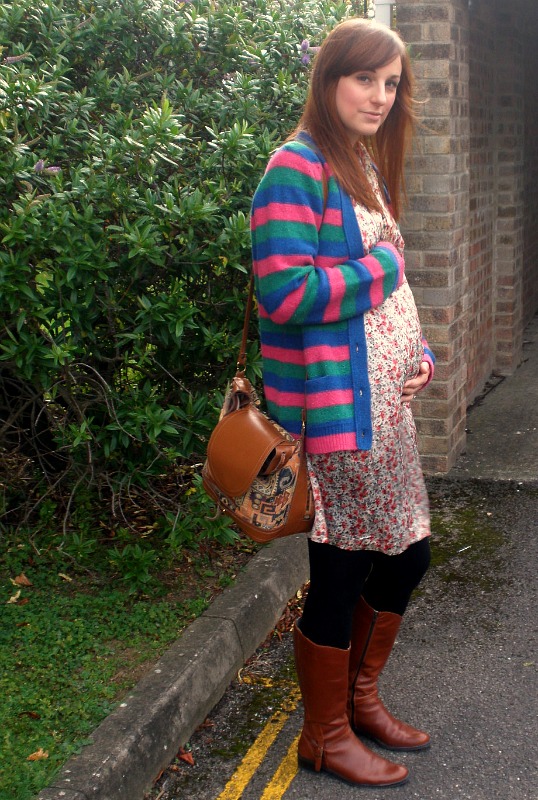 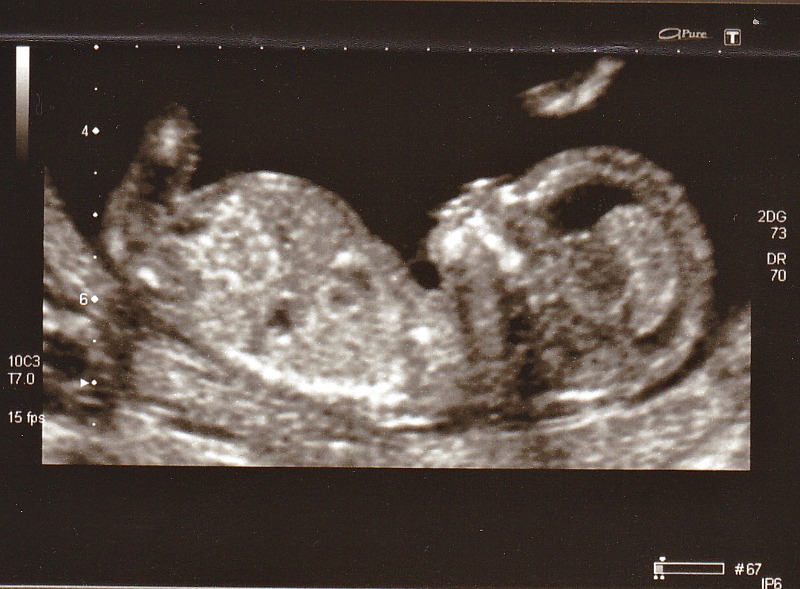 Please say a big hello to Baby H! I’m expecting our second child, a little brother or sister for the Boy, and am due at the end of March – which means if Littlun is anything like our first born, he or she will arrive mid-April (I will be doing some serious lunges if this happens….). My first pregnancy left me tired, and a bit nauseous in the morning, but on the whole I didn’t suffer too much – so when I was absolutely floored by exhaustion, morning sickness that dragged on alllllll day, and a sudden loss of appetite, I was left feeling rather glum. For the first ten weeks or so, I lived mostly on boiled eggs and fruit. It was a miserable, miserable time, and the only thing I could be bothered to do once I got home, was collapse on the sofa in front of Eastenders and feel sorry for myself. At sixteen weeks, I’m now feeling much better (although still utterly shattered), and my biggest problem is my endless back problems and heartburn.

So, once again, sorry for my lengthy absence, and I promise not to leave it so long next time!