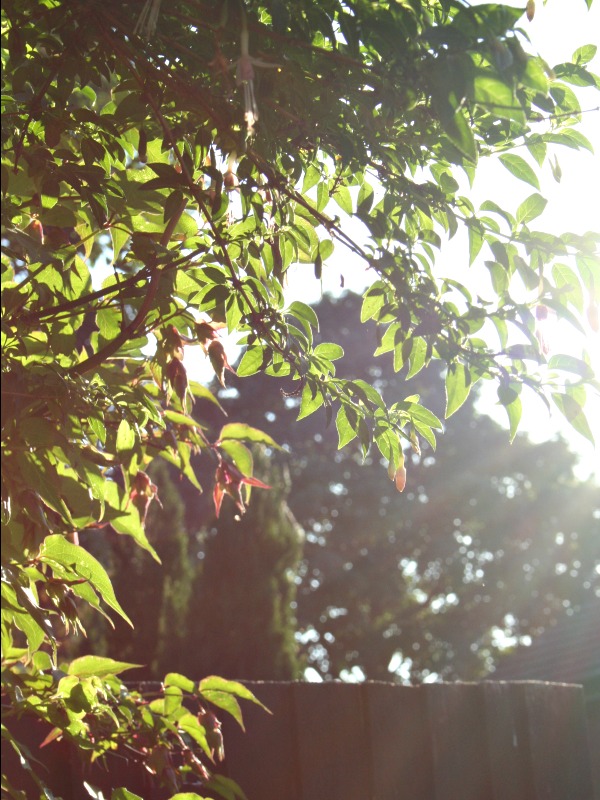 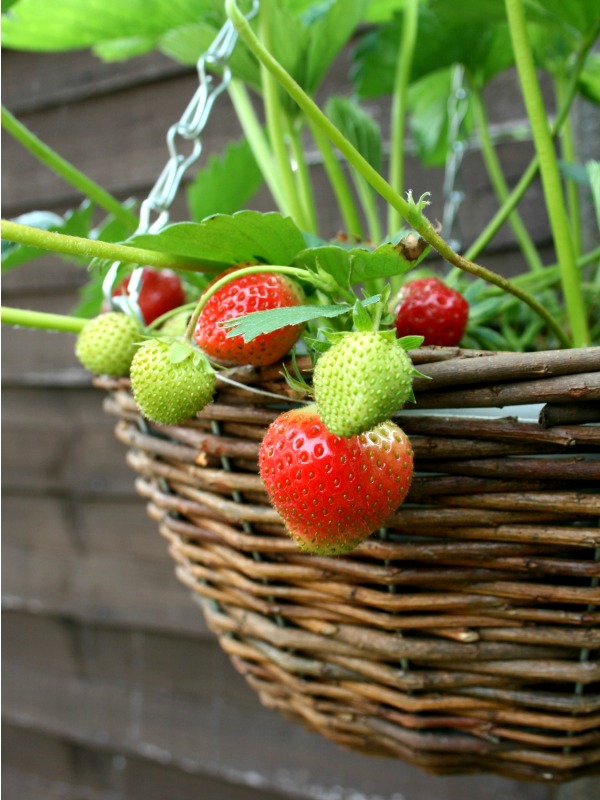 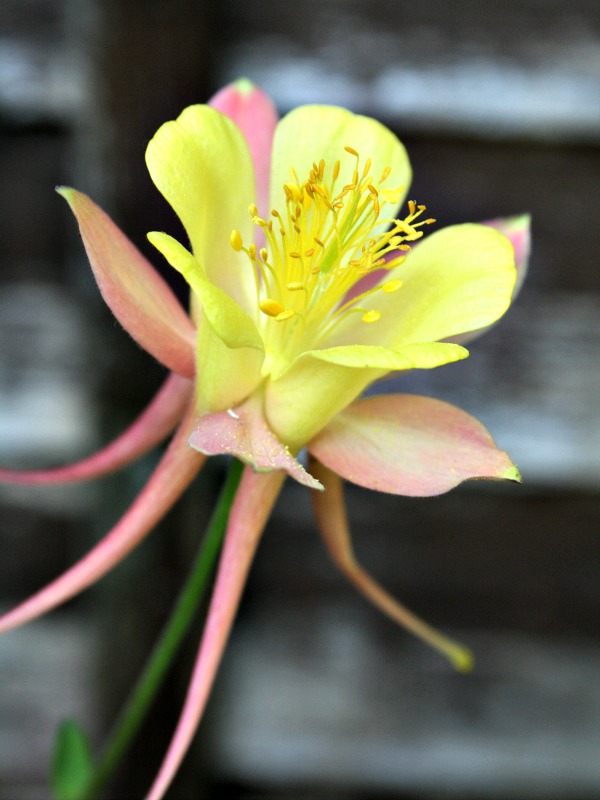 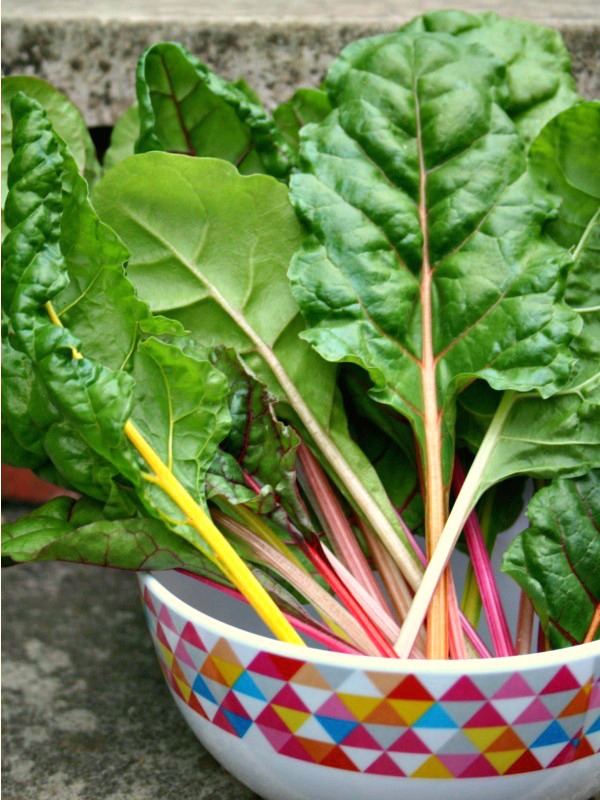 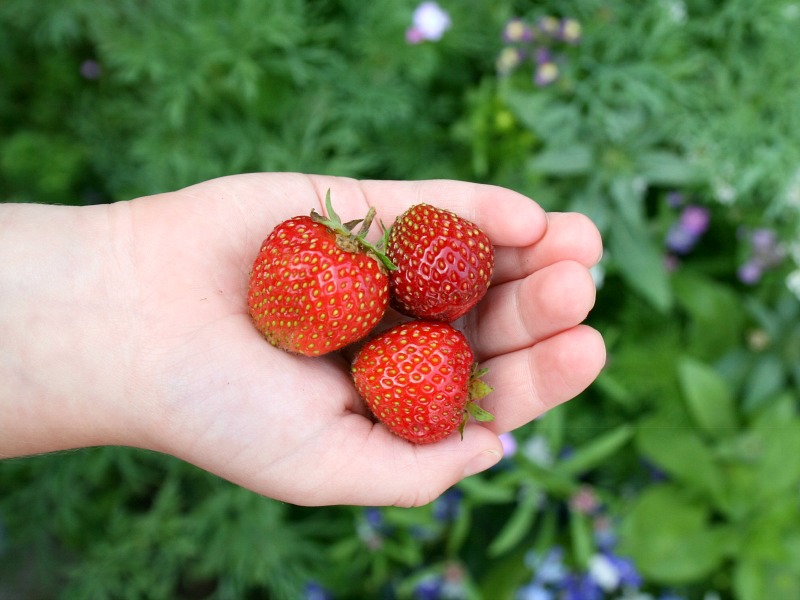 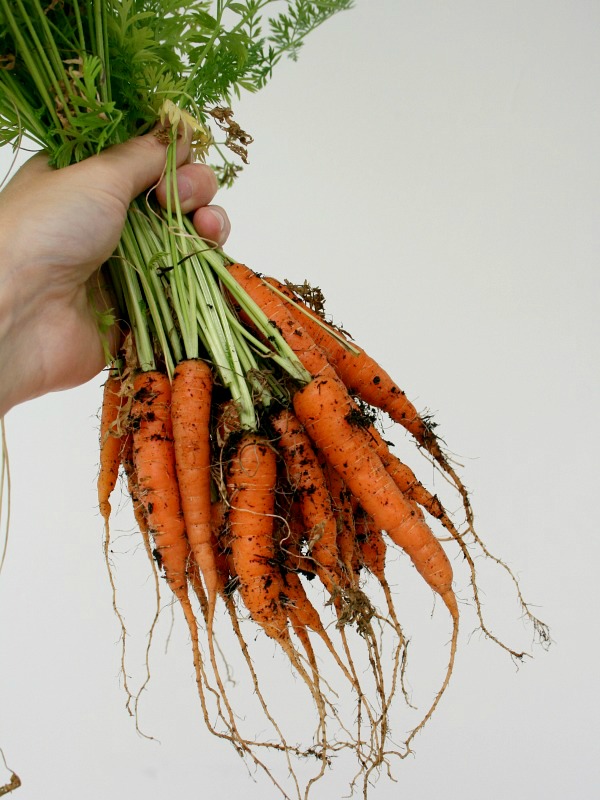 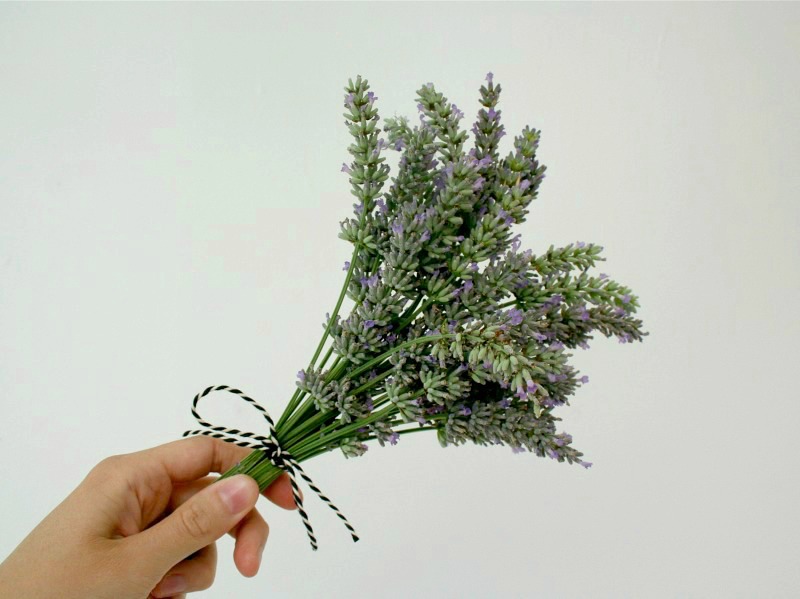 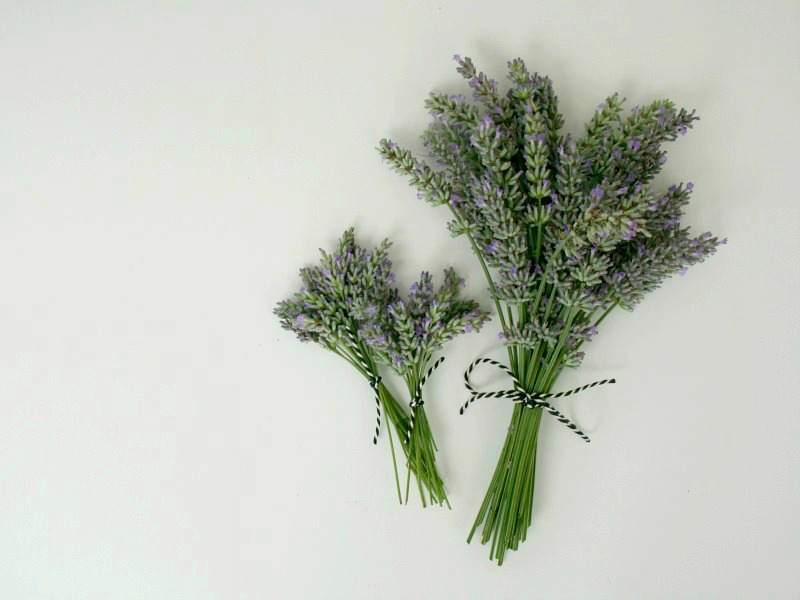 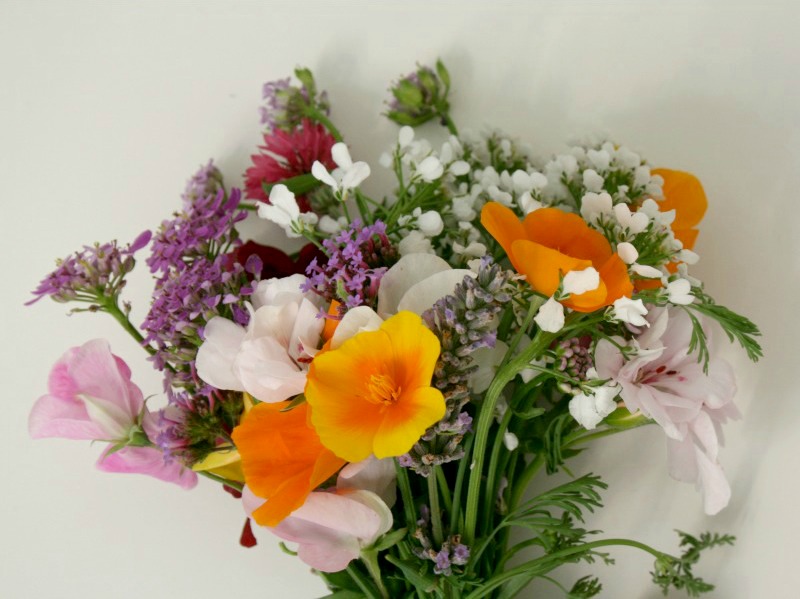 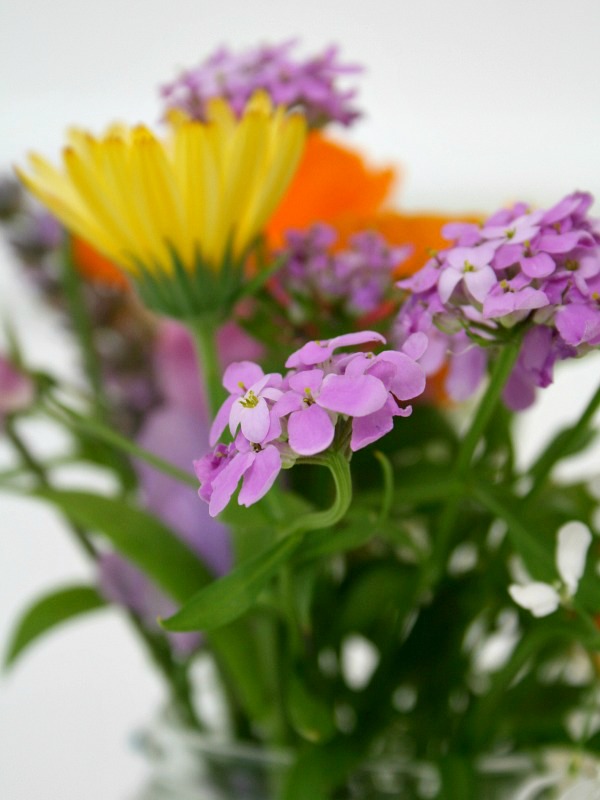 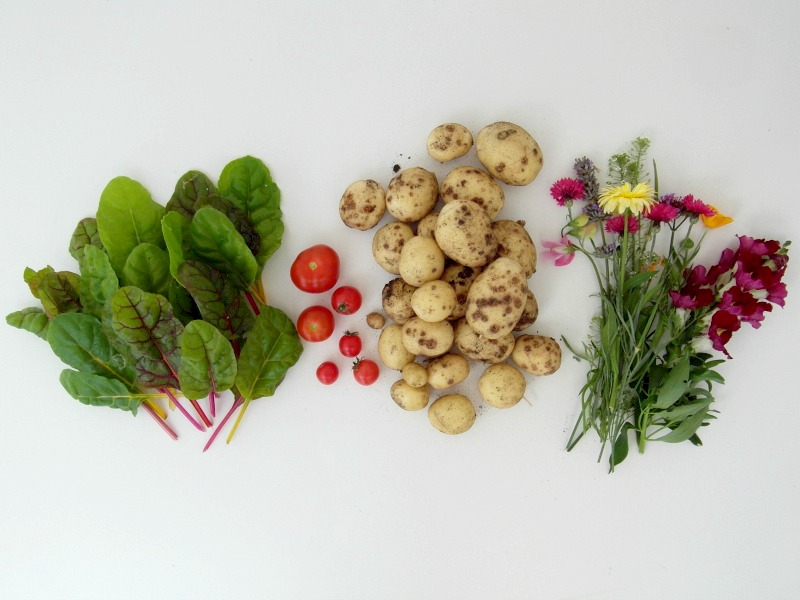 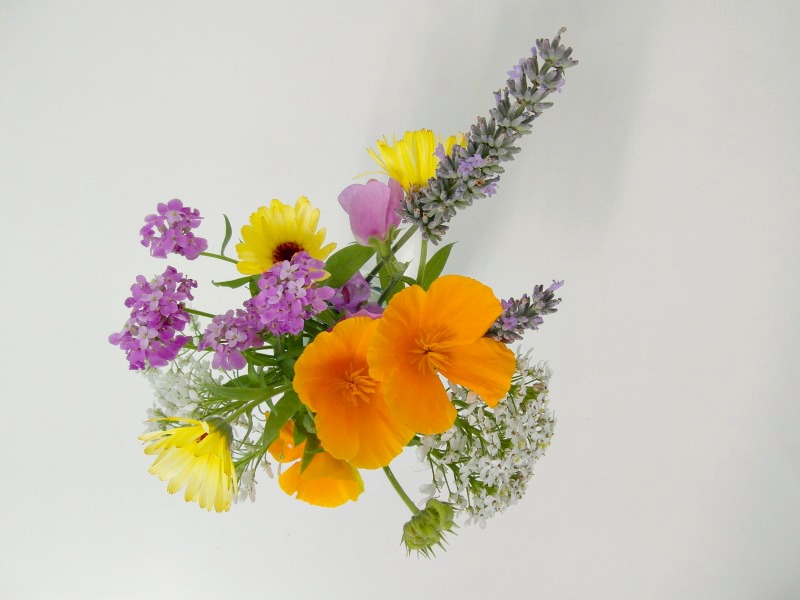 I’m not sure, given the amount of gardening fails I’ve had this year, whether ‘green fingers’ is that appropriate for a post title, but hey ho. There’s probably been a few failures for every success, from seeds that refused to germinate to the courgette plant that after producing eight mini courgettes, decided to succumb to the dreaded leaf mildew – an evil disease that basically rots the leaves, and then the stems and fruit of your beloved plants. I tried everything suggested on Twitter, from a washing-up liquid spray to a seaweed tonic, but nothing worked. It’s a sore point.

1. Start your seeds off early. Like, really early. February is ideal, because germination takes time, particularly if you’re relying on the weak winter sunlight, and a Spring that refuses to arrive.

2. However much you’re planning on sowing, double it. Half of them could fail, or you could knock them off of the window sill, and then you’ll find yourself peering at seedlings when everyone is harvesting their earlies. Ahem.

3. If you’re a beginner, don’t attempt too much. I frequently forgot what I’d sown where (because I forgot to label them), and was perplexed by a huge amount of garden related problems and diseases that I either couldn’t identify, or couldn’t work out the cause of. Keep it simple, a few flowers and a couple of different edibles.

4. Consider what you’re growing for. I had visions of an abundant garden, full of vegetables, fruit and flowers that would make us self sufficient throughout the Summer months, and provide us and all our friends and family with cut flowers. In reality, after the germination failures, the seedlings that inexplicably died and the things that just flatly refused to grow, the harvest was pretty meagre. We’ve had:

Erm, that’s it so far. That said, we’ve got about fifty runner beans on the plants, loads of unripe tomatoes and most of the potatoes are still waiting to be dug up. Still, self-sufficient it isn’t, and I now feel like I might have been a bit over ambitious with our space – the excitement of having a garden took over any rational thought, and instead of choosing a few things to grow a lot of, I chose to grow a small amount of everything. I’m not sure where my brain was when I thought I’d be able to grow a few months worth of carrots in one small pot – it’s always worth reading up on the plants to find out roughly how much fruit you’re going to get from them. Because otherwise you could find yourself trying to work out how to stretch six strawberries between four people.

5. Sow, and sow again. One round of sowing lettuce seeds isn’t going to last you very long, even if they are the cut-and-come-again variety – I never really got into the whole successive sowing thing (I always forgot, or just didn’t have the time), but will definitely be trying to master it with the Kale and winter salads during the colder months.

I was growing for a few different reasons; to be more sustainable, so our food had 100% traceability, to encourage Ben to explore the world of gardening and nature, and to raise his awareness of the environment. Although I didn’t end up with enough tomatoes to turn into chutney, or enough raspberries to use for jam-making (we actually didn’t get any raspberries on the plant this year, but I later discovered that you often have to wait up to two years before the fruit appears), I still consider the little we have had a success. As they say, every little helps, and if everybody had a go at growing just one thing, we could drastically reduce the way we rely on supermarkets and their horrendous packaging. We try to shop in farm shops as much as possible, but we have to drive at least fifteen minutes to get to any around here, and with two children under five, that isn’t always practical. I’m STILL weighing up the veg box options – does anyone have any recommendations?

Despite the many failures and the few successes, I’ve thoroughly enjoyed my time in the garden this summer; there’s nothing as therapeutic as lining up pots and sowing seeds in the afternoon sun, or watering the garden in the early evening and breathing in the heady scent of lavender and strawberries. Aces. I spent a lot of time sitting on the concrete steps with mugs of steaming tea in the chilly morning air, just peering at flowers and marvelling at their petal shapes and structures, or poring over gardening books and magazines. These were my favourites:

Books
The Edible Garden by Alys Fowler
The Thrifty Gardener by Alys Fowler
My Garden, The City and Me by Helen Babbs
The RHS Encyclopedia of Gardening
Spotted Pigs and Green Tomatoes by Rosie Boycott

There are probably a gazillion more, but stupidly I didn’t make a note of them, so these are the ones I can remember off the top of my head. I’d also like to say a quick thank-you to everyone who I plagued on Twitter with my stupid gardening-related questions – I’m about to sow the Winter crops, so I’ll speak to you soon…..