A week or so ago, the Boy had a minor hospital appointment (he’s fine, by the way!), so the Husband and I both took the day off from work and after we were finished, decided to take him to the City Museum… and we may have bypassed our favourite shops on the way…. 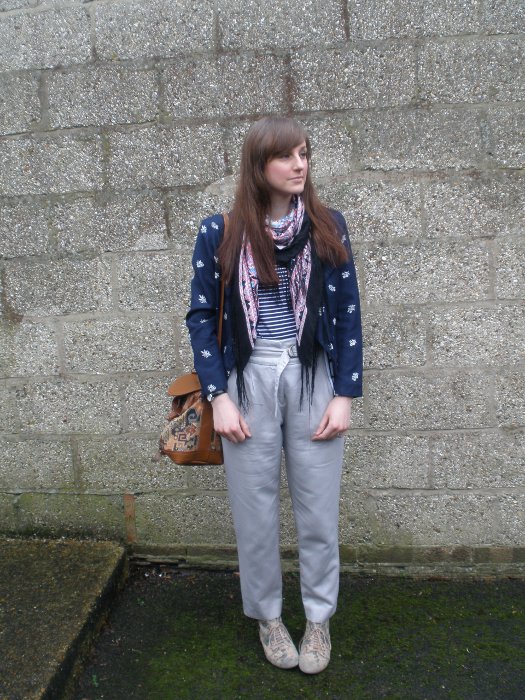 The weather looked promising, so I decided to rescue my favourite vintage jacket for the day. I love everything about it; the delicate print, the cut, the drape effect at the front, and also the fact that it’s been re-made from a 1940s cape. The shop where I got it, Tango Tea, is my absolute favourite antique shop, and sells all manner of things from clothes and accessories to old magazines, newspapers, homewares and jewellery. I never ever come out empty handed, and this day was no different – I umm-ed and ahh-ed over a 1970’s YSL leopard print top, but eventually decided that I really couldn’t justify spending that much money (£32 – a bargain for vintage YSL, but we are super-super skint at the moment, sigh), so opted for a couple of handkerchiefs and a crocheted collar to sew onto a dress I’ve been waiting to rework. 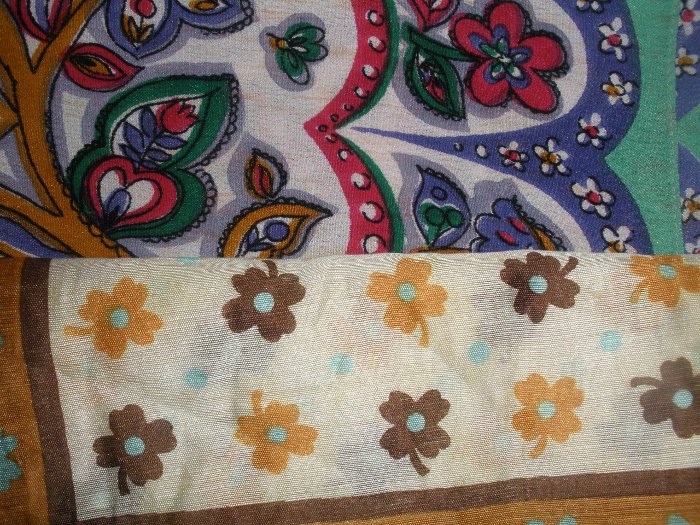 The bottom one will (like so many others in my collection!) eventually be made into a cushion cover, and the top one is pretty small, so I’ve decided to put it in a frame.

We wandered down the road, and I looked around, thinking how lucky I was to live in such a creative and historic heaven. 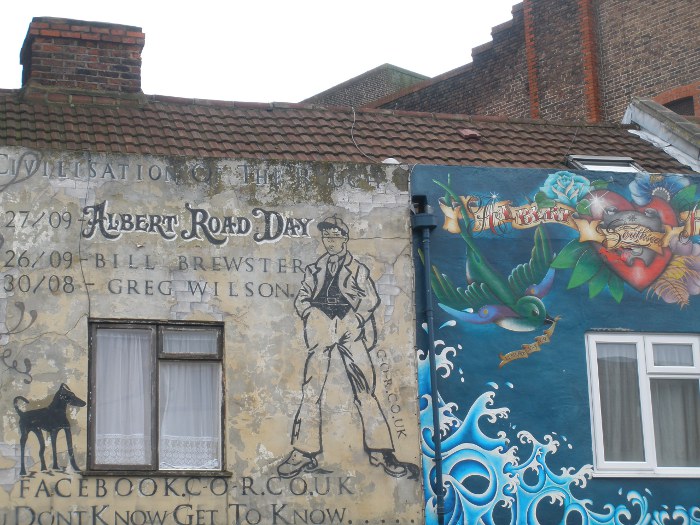 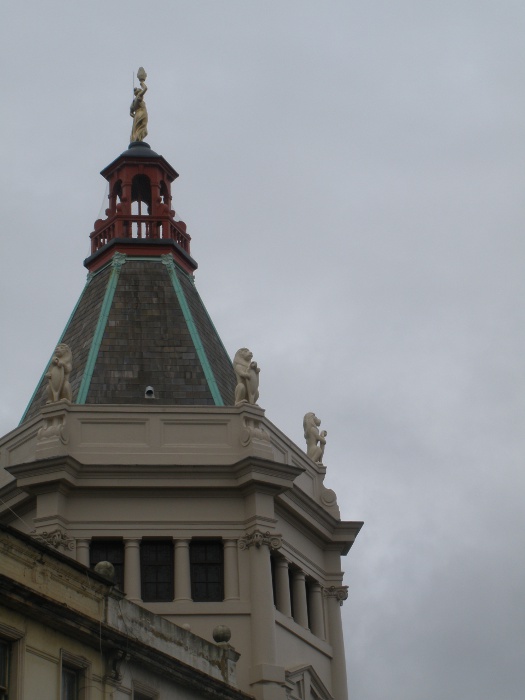 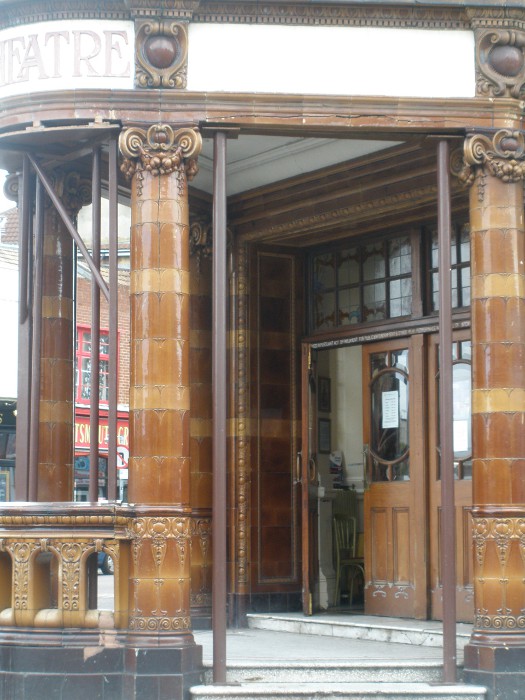 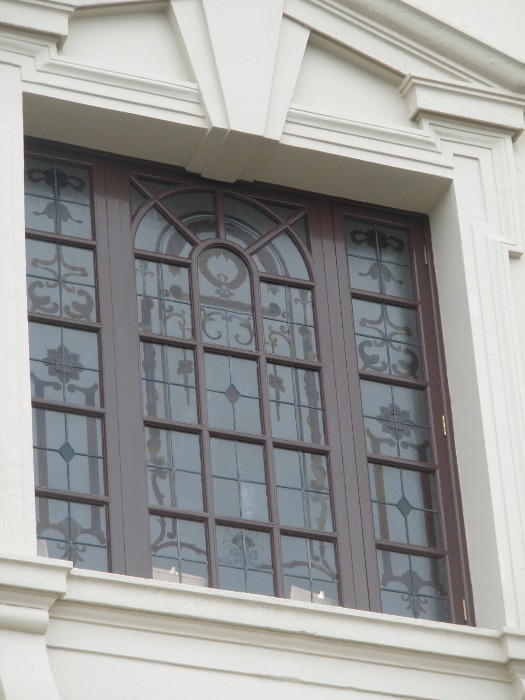 As a bonus treat, we discovered a brand new cafe had opened recently, and it was probably the sweetest place I have ever had a cup of coffee in! Although, I wouldn’t say we were exactly ‘in’ – it was also the smallest cafe I’ve ever seen, with only one table that was outside on the pavement! Inside, it was like walking into somebody’s kitchen – the cakes are all handmade on the premises by the owner (whose name escapes me), and the decoration is retro and vintage heaven. I wanted to take some pictures of the inside, but we had caused a queue anyway, so just made do with photographing our lovely table. 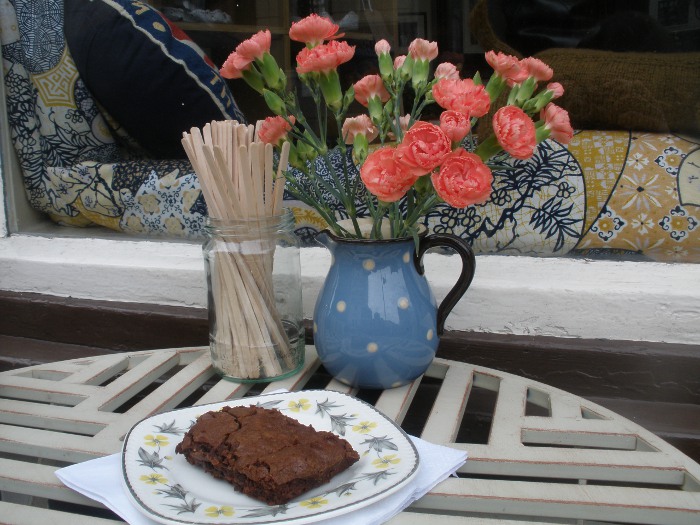 You can just see the fabulous cushion on the window perch inside, and I loved the jug of flowers on the table outside. The brownie was deeeelish, and I have to say most of it was chomped by the Boy, who sat very proudly on his very own vintage wooden chair. I can’t even remember the name of the cafe, but I can remember that it’s only open on Thursdays, Fridays and Saturdays. That’s the only downside about this part of town – there are never any set opening hours! 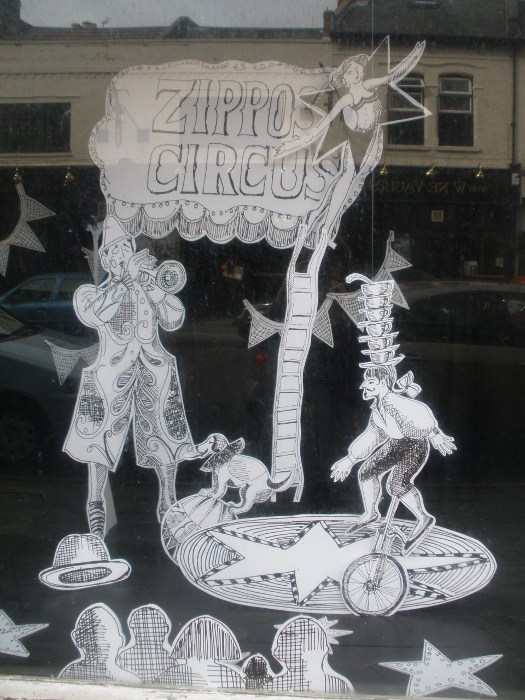 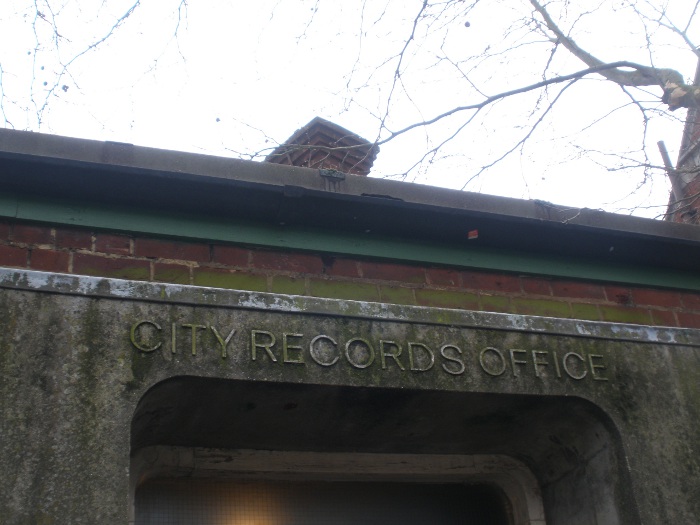 We finally made it to the City Museum, only to discover that the Boy’s idea of fun wasn’t exactly looking – he’s more of a hands on kind of toddler, and after he showed us exactly how put out he was at not being able to climb into the staged rooms (the only permanent exhibition is mock-up house that shows living through the ages – how exactly do you explain to a two-year old that they can’t climb into bed with the dummies?!), we decided that maybe he wasn’t quite old enough to benefit from museum visits.

I’ve had some great success with thrifting this week as well – two new lampshades, a green printed one from eBay, and a tassled one from an old furniture shop, a new bedside cabinet for the Husband from the same furniture shop, and a beaded cardigan and 1980s dress from eBay. I also finally spent my birthday vouchers for Cath Kidston, and got the most beautiful tea dress. All in all, a grand week! 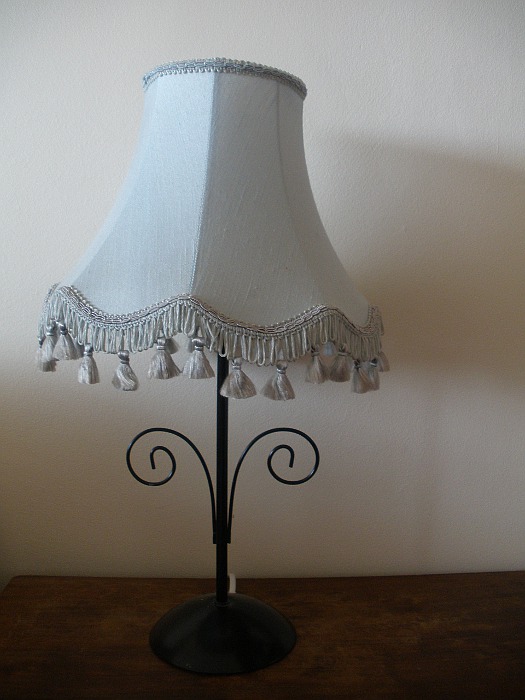 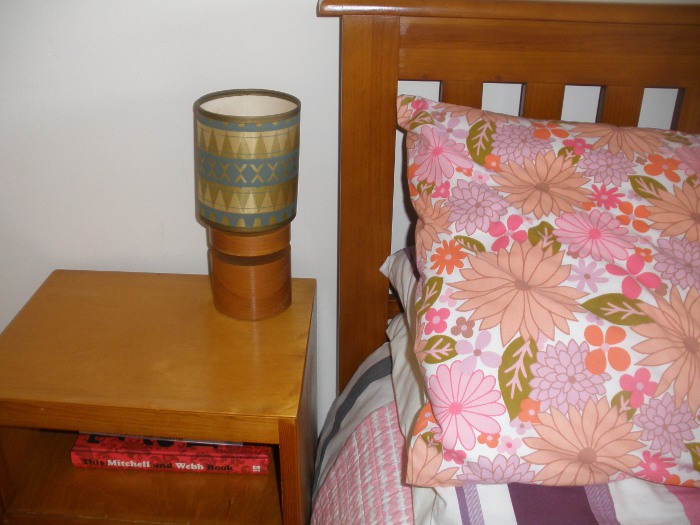 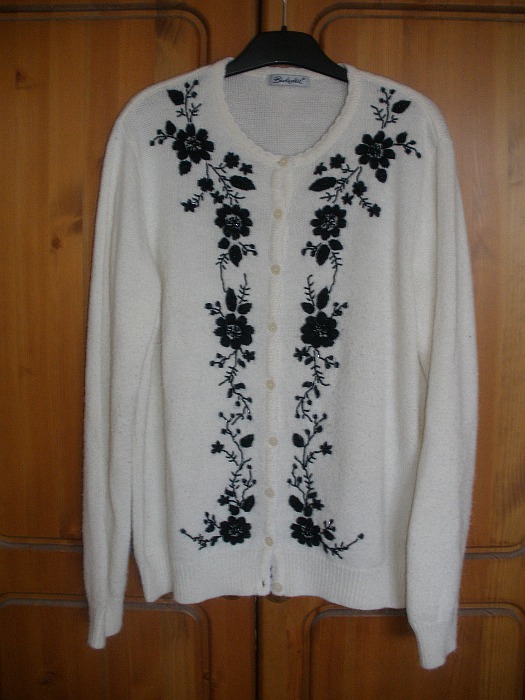 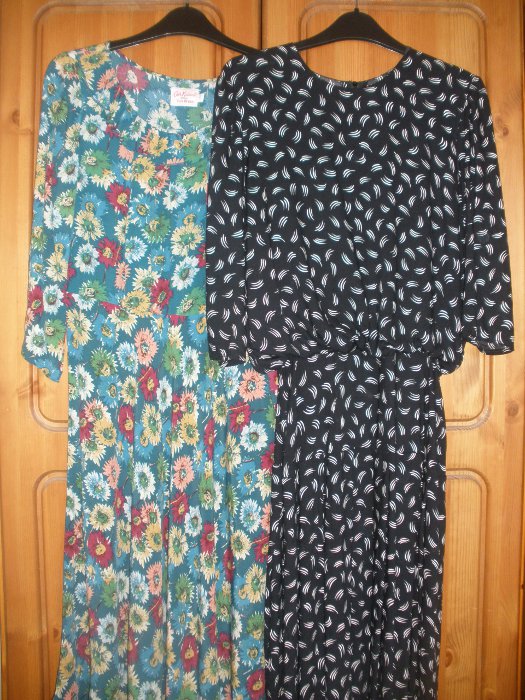