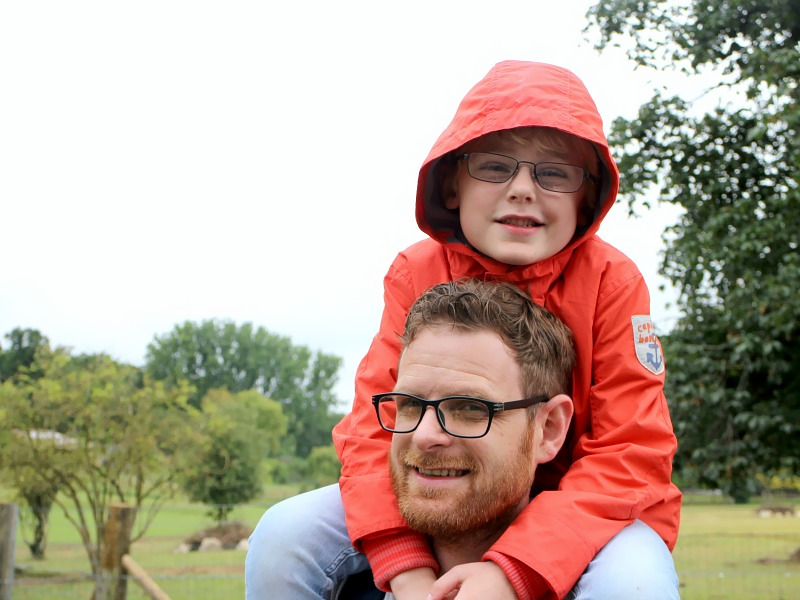 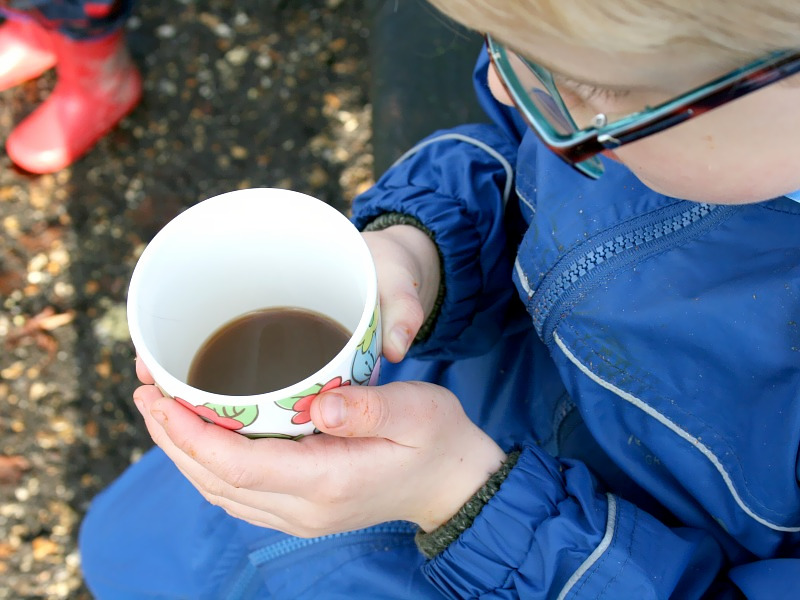 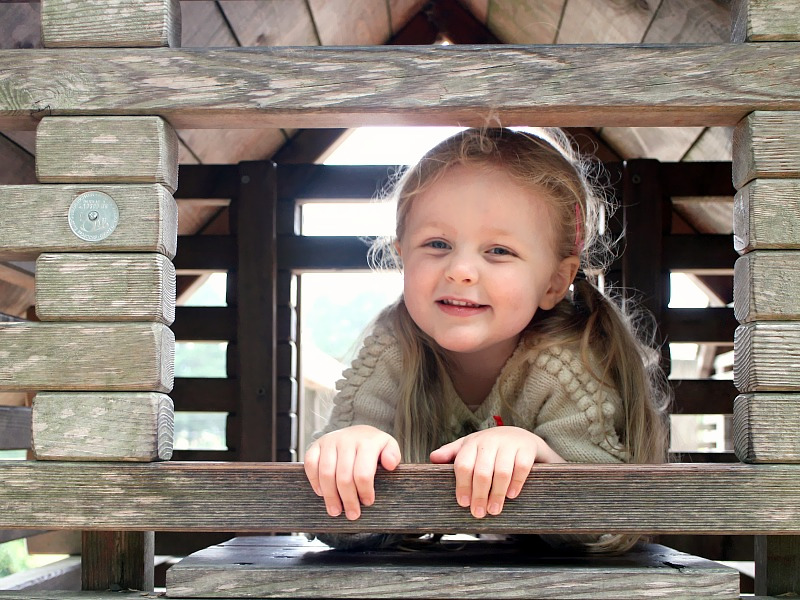 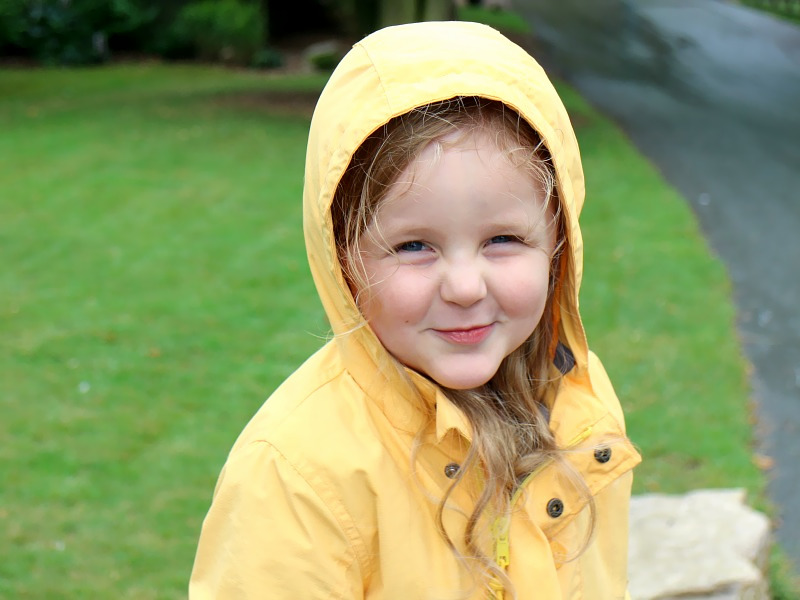 Although my two love books and reading, what they really like to do is run, climb and jump – like most children, they’re never happier than when they’re leaping off of sand dunes or lying on the ground making homes for the insects. So when we discovered that Ben needed glasses, the first thing I thought was, ‘bloody hell. Do they make indestructable ones?’ As well as being a real outdoorsy boy, he’s also pretty clumsy – he’s forever tripping over or losing things, so I knew from the start that we were going to spend a lot of time at the opticians!

He’s had glasses since the start of his time in reception, so it’s coming up to three years now. In that time many, many pairs have come to a sticky end; they’ve been sat on, trodden on and knocked off, they’ve been stolen by his sister and some have disappeared entirely. We’ve had to deal with wonky arms, missing screws and scratched lenses. So when Vision Direct got in touch about their new baby sight tool (I’m coming to that in a bit!), I thought it was a great opportunity to write down my top tips for anyone starting on the glasses journey with their child.

1. Think about their personality
You know your child and their hobbies better than anyone – if they’re keen on wrestling with their friends, racing around the park or climbing trees, then they’re going to need something a lot more robust than a child who prefers to sit and read or craft quietly.

2. Know that there’s no such thing as ‘indestructable’….
… but there are glasses that come pretty close. Ben started out with some really nice, smart brown frames, which lasted about five minutes – and then his wonderful optician introduced us to the flexi-frames. While they might not be able to withstand everything he throws at them, they’re definitely stronger than rigid frames; they can be bent, sat on and stood on, and they still survive.

3. Get them involved
The wonderful thing about childrens glasses is that they come in a whole range of colours and styles – and those ace designers have even thought to include some favourite characters as well. When he was in reception, Ben was obsessed (and I mean obsessed) with Lego, so one of his first pairs had Lego bricks along the side (miniature ones, not actual bricks!); I also remember seeing Disney, Frozen, Marvel, Moshi Monsters and Winnie the Pooh over the last couple of years, so there’s something for everyone. If your child is really against the idea of wearing glasses, being able to choose their favourite character might help to win them round.

It wasn’t until Ben started wearing glasses that I realised just how much children’s eyesight changes, especially when they’re young babies. Vision Direct have designed a really cool slider tool, which lets you see the way your baby sees between the ages of newborn and twelve months, and offers tips to help with their development. It’s packed full of interesting facts as well; for instance, I didn’t realise that newborns only see in shades of grey! To have a go with the tool and find out more, click the image below to head over to the website.

Many thanks to Vision Direct for collaborating on this post.