While I was searching through my pictures folder on my laptop the other day, I discovered a whole heap of random photographs that I haven’t posted yet.

These photos were taken by the Husband (he’s no photographer, don’t judge him….), and they’re from one of our lazy days on the common, just laying around and running about. God Bless the Picnik 60’s effect! 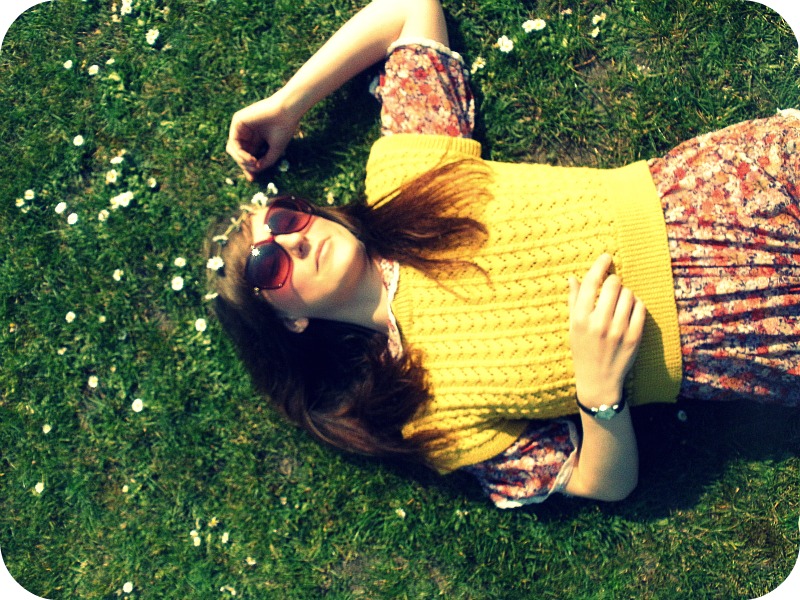 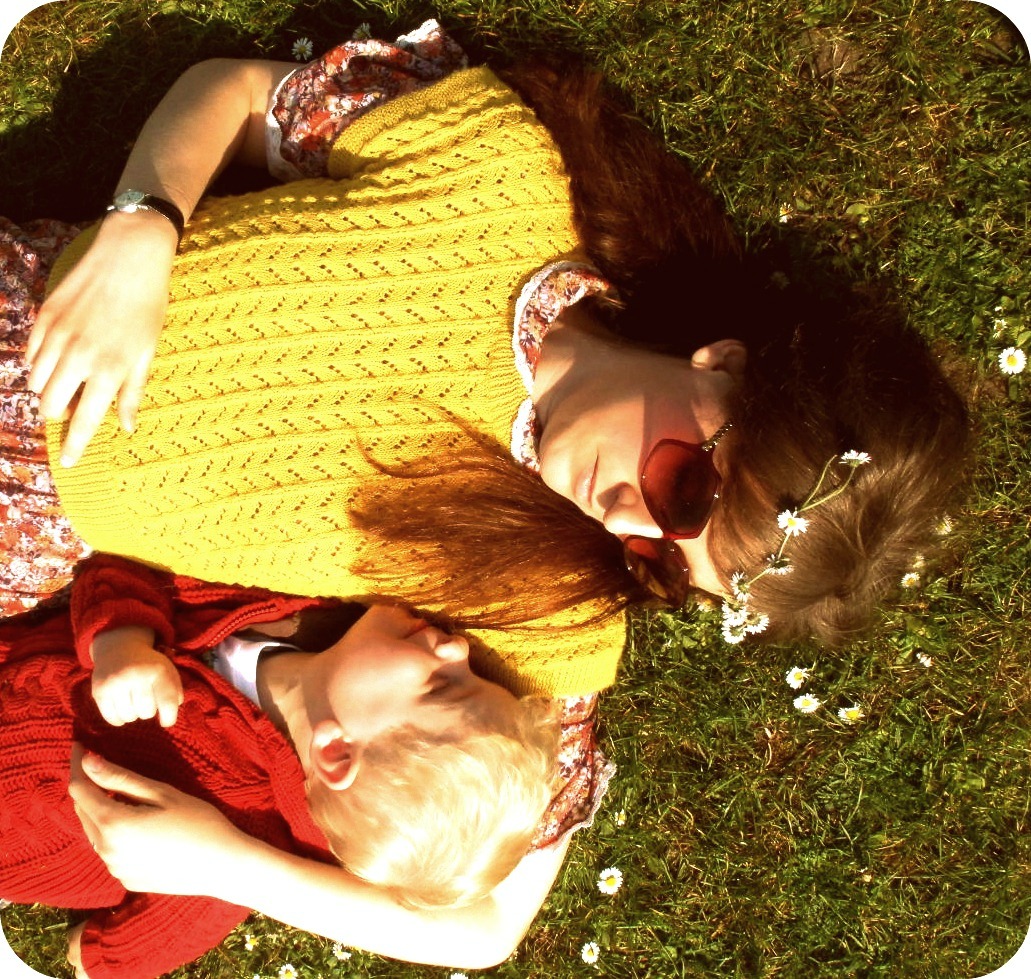 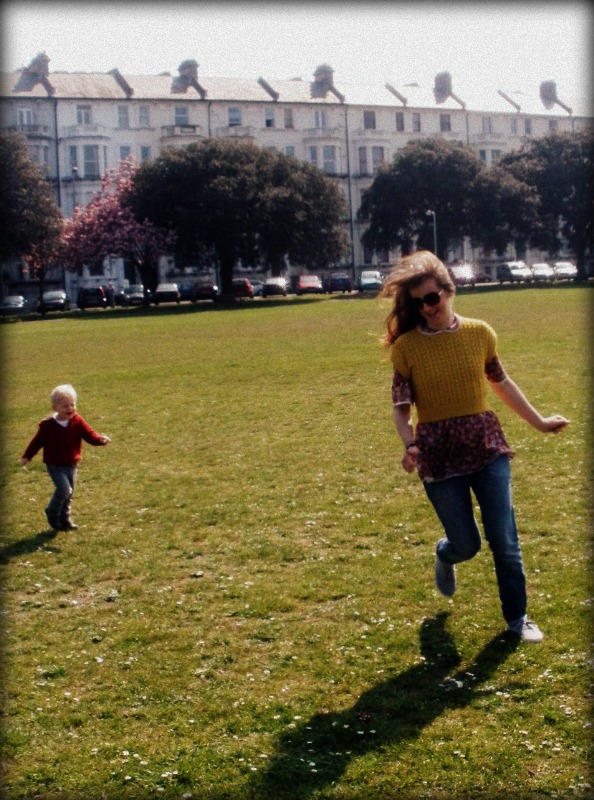 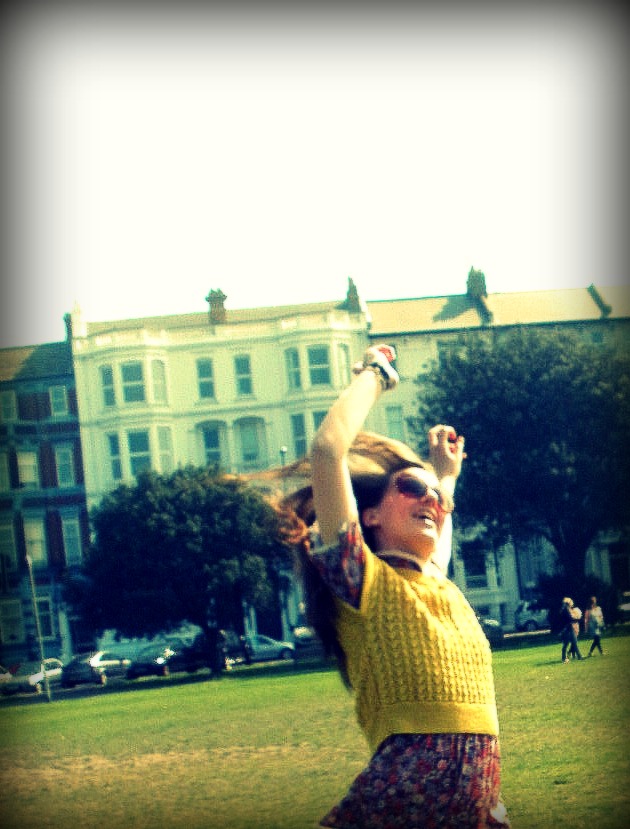 Looking at these pictures really reminds me of my long-running love of the sixties and seventies – I do adore the WWII period and following years, but when it comes to getting dressed, I just don’t have the time or patience to faff about with pin curls and victory rolls. I wish I did, because it is such a beautiful look, and an era that I really do love, but my minimum-effort attitude seems to have failed me once again. The seventies are just that bit easier to tackle – sandals, dress, wavy hair, bosh. Done. The only thing I am lamenting at the moment is the fact that I got about four inches of hair cut off a few weeks ago – the flowing seventies locks may take a while to catch up….

The second lot of pictures were taken one sunny day, not long after our anniversary Brighton trip. I decided to take the turban out for a spin, and can’t make up my mind whether it’s really ‘me’ or not yet – I’m not entirely sure how this would go down in my local village either, they’re not exactly famed for their love of the eclectic. Le sigh. 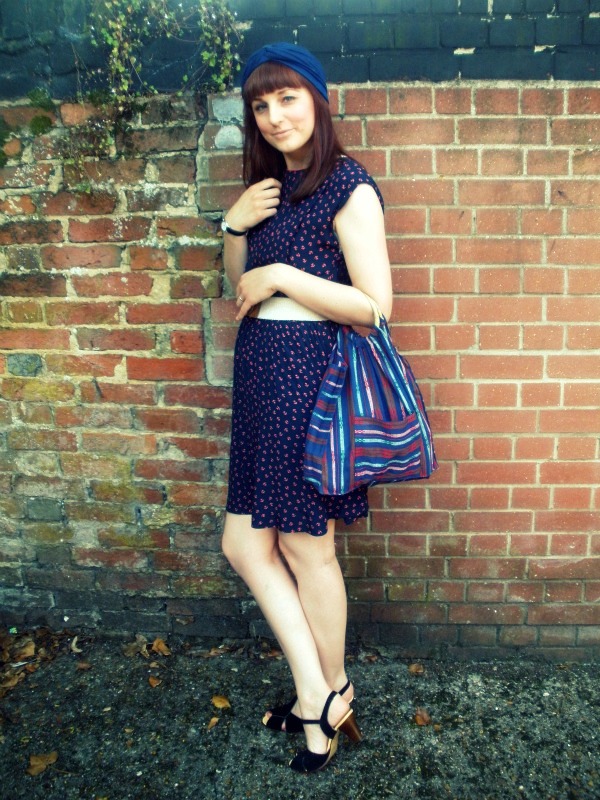 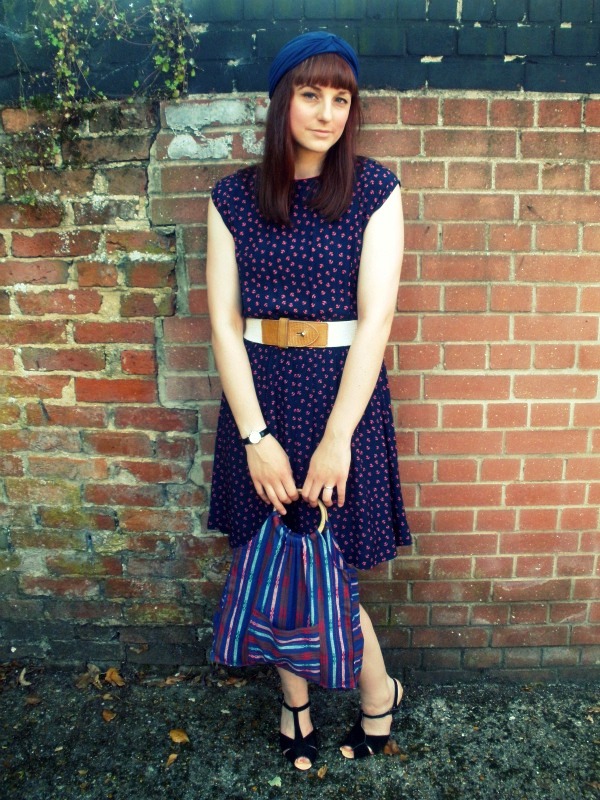 I got the little bag from the Amnesty International stall at the recent fair I sold at – it was a sheer bargain at £2, and was closely followed by the sandals which came from eBay vintage, another bargain at £5.99. The dress actually came from, coughcoughNewLookcoughcough, and the belt is vintage. I feel the need to point out that a) the belt is cream coloured, almost white and b) if you look carefully, you’ll notice that it’s very nearly the same colour as my legs. This has become a long running joke amongst everyone that knows me – the Husband once cried, “arrrgghhh! My eyes! The sun is reflecting off of your legs,” and I’m the only one of my friends who flatly refuses to wear fake tan. “But what’s wrong with being flesh coloured?” I grumbled to the Husband. “Nothing,” he replied, “but that’s not flesh coloured.” Humph.