When I was pregnant with the Boy, I was full of good intentions about ‘natural this’, ‘organic that’ and ‘eco-friendly everything else’ – once he was born, however, the cloth nappy idea disappeared out of the window, and the plans for only buying organic clothing went out with the bathwater. There is something all-consuming about life with a newborn, and when you add into the mix the fact that the Husband was made redundant and we lost our home due to inability to pay the rent (luckily, my parents took us in for a year – I’m fortunate enough to have an amazing Mum and Dad), thoughts of saving the planet were shoved to the back of my mind.

We’ve since got back on our feet, and now rent a lovely two-bed flat in a quiet block, which means as well as crochet, sewing, music, reading, the country, the sea, vintage clothes and homewares and artwork, I can concentrate more on living a more ethical and eco-friendly lifestyle, which will hopefully also lead to better health for me and my family. 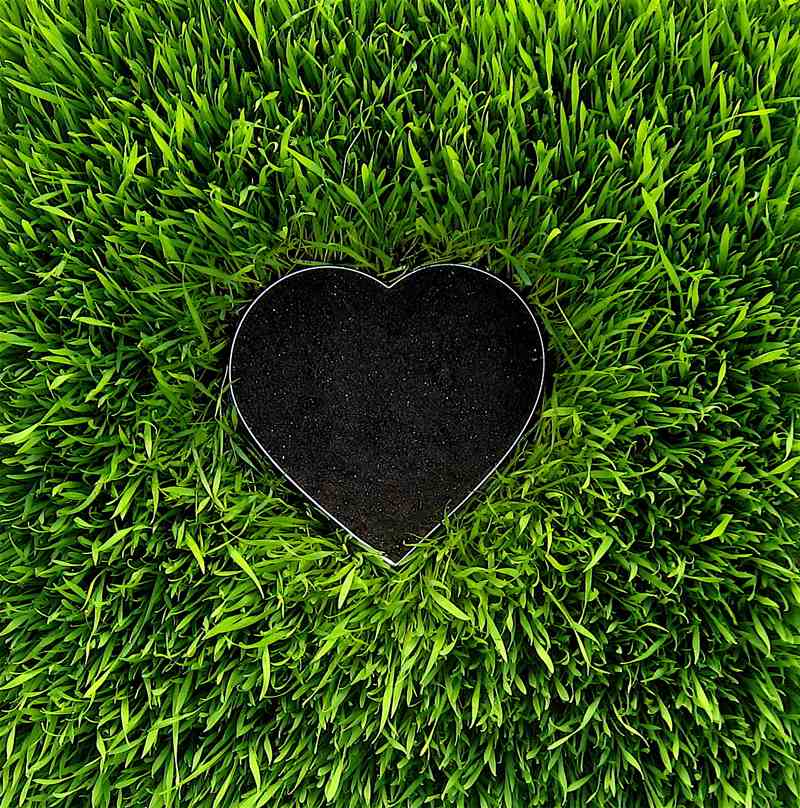 Last year, I wrote on my old blog about growing vegetables and salad crops on our small balcony – I started out with ridiculously high hopes, and refused to be told that the space we had didn’t get enough sunlight. I attempted (brace yourselves, accomplished gardeners, this will be like stand-up comedy for you) to grow courgettes, runner beans, salad tomatoes, sweetcorn and potatoes. I did get some flowers on the plants, but they just withered and died – they say first comes the flower, then comes the fruit, but it was more like ‘make do with the flowers, because that’s all you’ll see’. 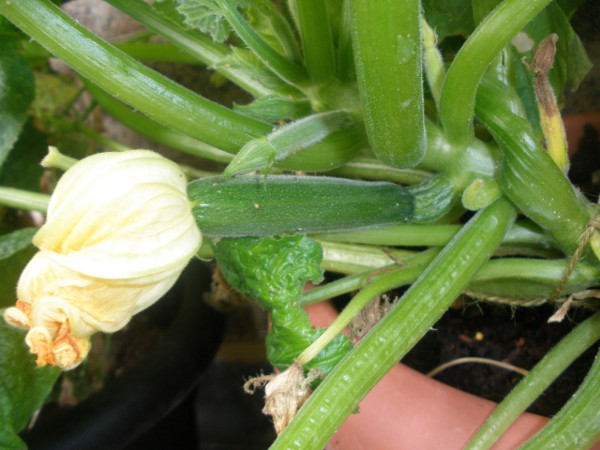 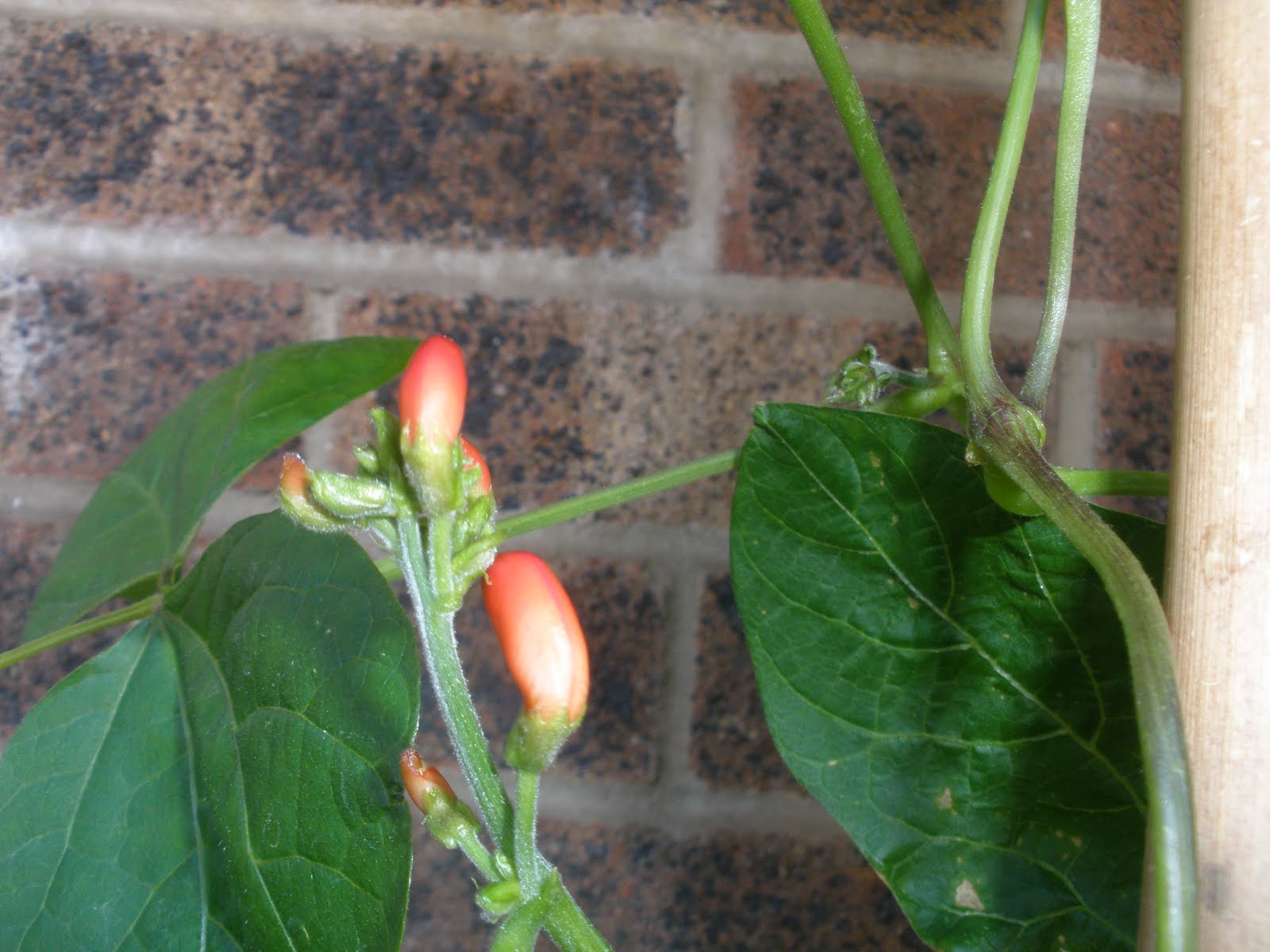 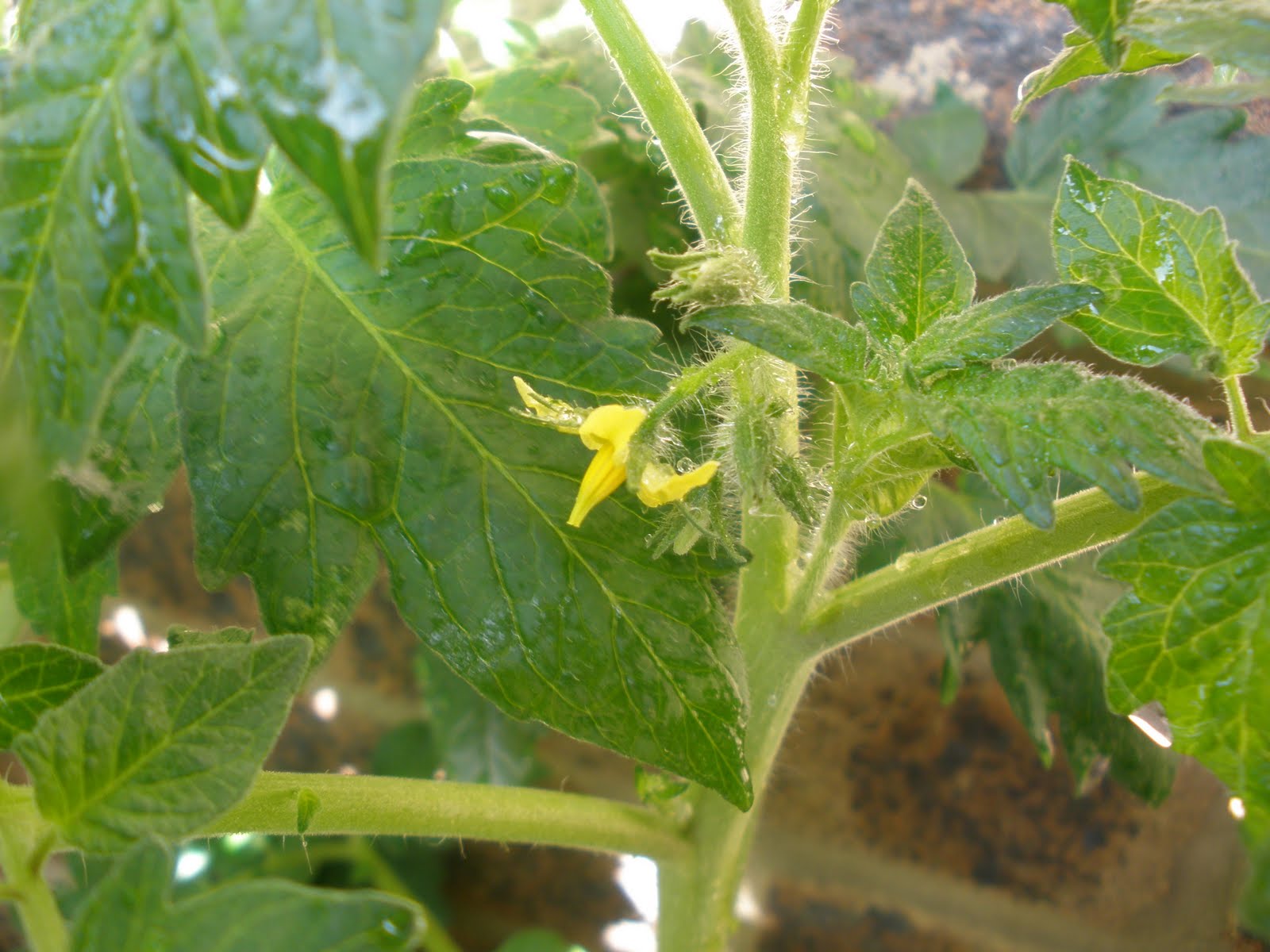 All in all, I got three courgettes that grew to about 4cm, then rotted, one tomato, one runner bean and a handful of salad leaves. I had started the whole thing with visions of picking our dinner from the tubs on the balcony, and a table laden down with fresh produce. I ended it feeling like I had rather less than green fingers, but like I had given the whole thing a good go. I really enjoyed the time I spent digging, getting dirt under my fingernails and feeling like I was at least attempting to be self-sufficient, which is why I’m looking forward to repeating the whole thing this year… minus the runner beans and sweetcorn.

We’ve been toying with the idea of getting a veg-box delivered – I hate the fact that produce from supermarkets is always encased in a tonne of plastic and has had all the nutrients sucked out of it. But then on the flip side, we are poor, poor, poor, and eating organic costs. This thought process seems to go round and round in my head, occasionally interrupted by ‘wouldn’t it be good if you had a garden, then you could just grow your own’. Humph. Our food isn’t all guilt laden though – I buy our meat (what little we do eat) from Waitrose, which although is still a supermarket, is a supermarket with a heart and a conscience. Hmmm. I’d like to use a proper old-fashioned butcher (because in my head, we’re actually still living in the 50’s, and after going there, I’ll pop off to the cobblers to get my husbands shoes fixed…), but basically, we live in the arse end of nowhere on the South Coast of the UK, and there isn’t one. So, what’s a girl to do? Budget friendly vs. eco friendly – is there such a thing as ‘middle ground’? 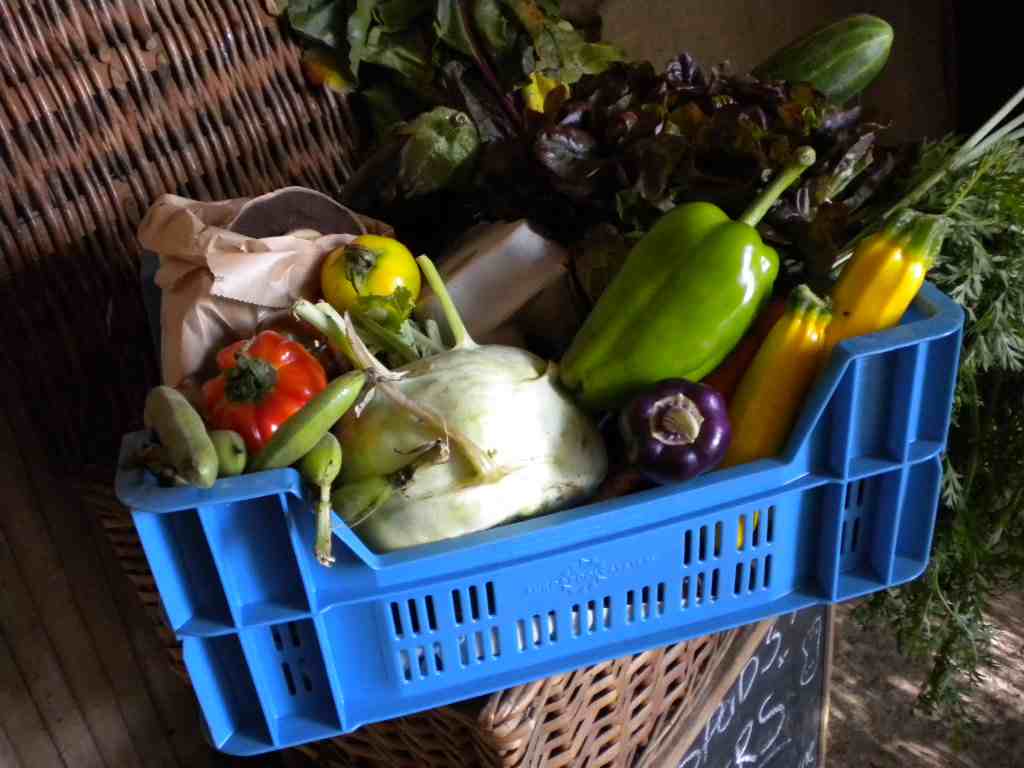 This was intended to be a post about all the ways that we do our bit for the planet, and all the things we’re going to improve on (I’ve got actual lists and everything), but has actual turned into some sort of vegetable based rant. So in brief:

GOOD: We keep plastic bags and reuse them when we shop.

BAD: 50% of the time we forget to take them out with us, and so end up taking more.

GOOD: We recycle absolutely everything.

GOOD: We use eco-friendly nappy sacks.

BAD: We use disposable nappies.

GOOD: We now only buy second hand or vintage clothing.

BAD: Nothing wrong with that!

GOOD: We eat a varied diet, and rarely have takeaways.

BAD: We seem to throw away a fair amount of food.

VERDICT: Must do better.

GOOD: I use the washing line to dry the laundry as soon as the sun appears in Spring.

BAD: I use the tumble dryer at all other times.

So as you can see, we have quite a lot of ground to make up with regards to our eco-efforts to date. I see this as a challenge, and an opportunity to live a simpler, more healthy lifestyle. One day, one day, we will get our house in the country with a garden for my vegetable beds – until then, let the sustainability chaos commence!