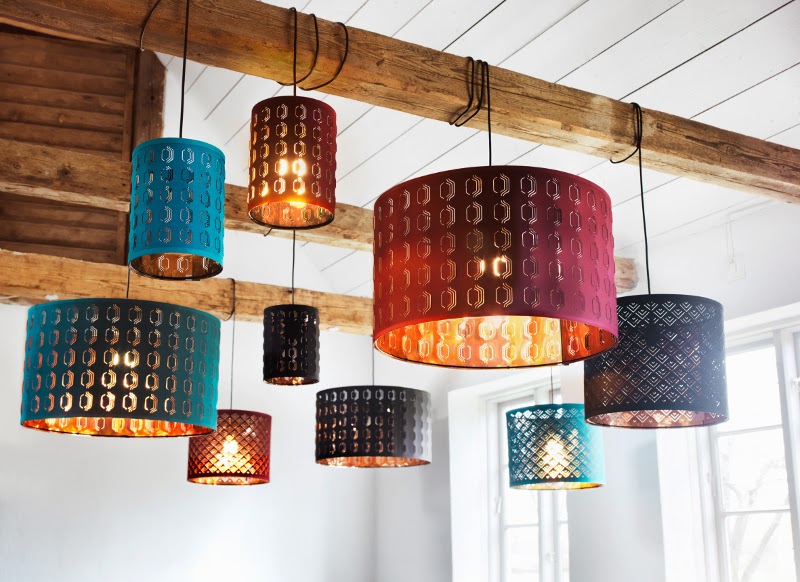 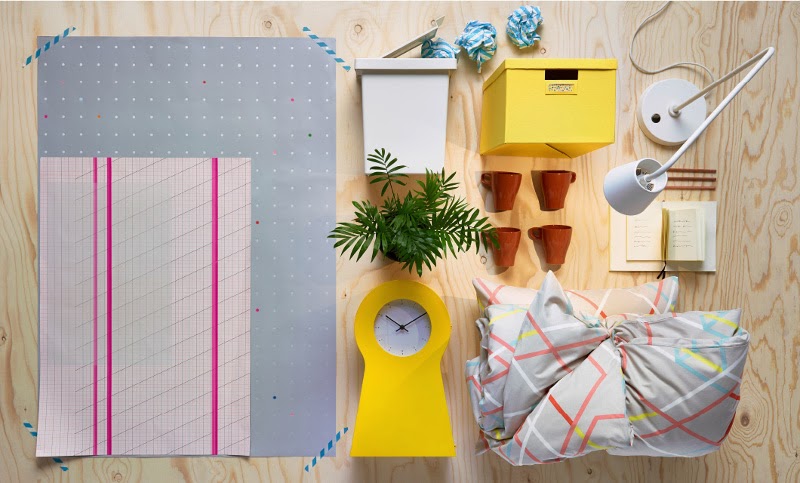 Over the weekend, I spent some time watching various TED Talks (if you’ve never seen any, definitely have a look – so many interesting topics are covered, from the environment and the Middle East to design and technology) and pottering about on YouTube, and I discovered that the UN have their own channel. I added it to my subscriptions, and when I logged on this morning, this video had been posted:

I read quite a lot about the situation in the Middle East, and the one thing that always makes me despair is the situation with refugees and displaced people; the UNHCR (the refugee arm of the UN) provide as much care as they can for an incredible 11.7 million refugees around the world, and half of these are children. Children who have lost everything; one or both parents, their siblings, their homes, their posessions…. childhood is supposed to be a carefree, magical time full of smiles and laughter, learning and play, but that’s not the case for so many, and as a parent, this is something I find hard to deal with.

Many refugees are forced to live in camps which have no power whatsoever, which means that once it’s dark, it’s dark until the next day. No streetlights, no lamps, nothing – so simple tasks that we take for granted like reading, writing, playing games and even going to the toilet all become virtually impossible. One solution is solar lights, which allow people to carry on with their daily lives once the sun goes down; they can socialise, cook and study easily, and feel safer and more secure in and around the camps. The UNHCR and IKEA Foundation have teamed up on the #brighterlives4refugees campaign, which aims to provide refugee camps with sustainable lighting, subsequently improving quality of life for millions of displaced people across the world. Between now and March 28th, for every LED bulb sold (they’re really fantastic – they use 85% less energy than a usual light bulb and can last up to twenty years!), the IKEA Foundation will donate one euro to help light refugee camps – so by simply switching from your usual light bulbs you can contribute to energy conservation AND improving peoples lives – pretty great, huh? The campaign was run for the first time during the same period last year, and a total of around 7.7 million euros had been raised by the last day.

For more information, check out the Brighter Lives page on the UNHCR website, and there are some great testimonial videos on the related IKEA page.