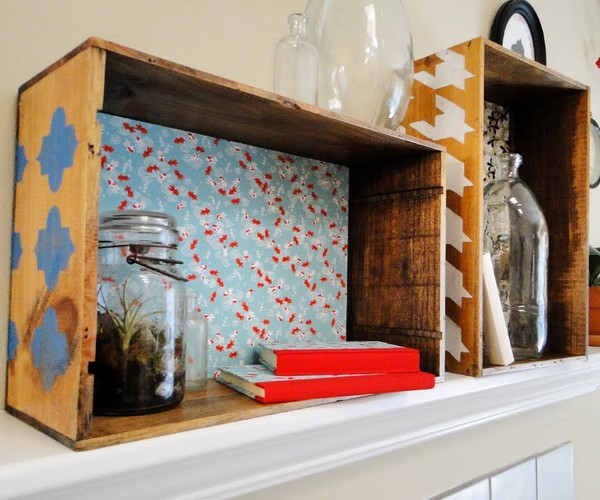 If you follow me on Pinterest, you’ll know that I recently developed a near obsession with using storage crates   rather than shelves on the wall for the Boy’s room – it all started pretty innocently, a pin here, a pin there, but then turned into a full blown eBay search where I actually considered paying £15 for an old plywood box. Pinterest, Apartment Therapy – you have a lot to answer for. When I found the image above, it only cemented my longing for box-y wall mounted storage – the stencils on the side, the beautiful paper on the back…..all utterly lush. I’m not sure how easy they are to come across in the US, which is where most of the interiors blogs I read are based, but over here they seem to be harder to find than a needle in a haystack. I tried literally everywhere, and then quite accidentally stumbled across the PRANT box from Ikea (there will be many, many more IKEA related posts coming up – we are absolute converts). Ok, I thought, it’s not vintage, and it’s not quite as big as I wanted, but it’s in stock and it’s big enough. Time to make do. 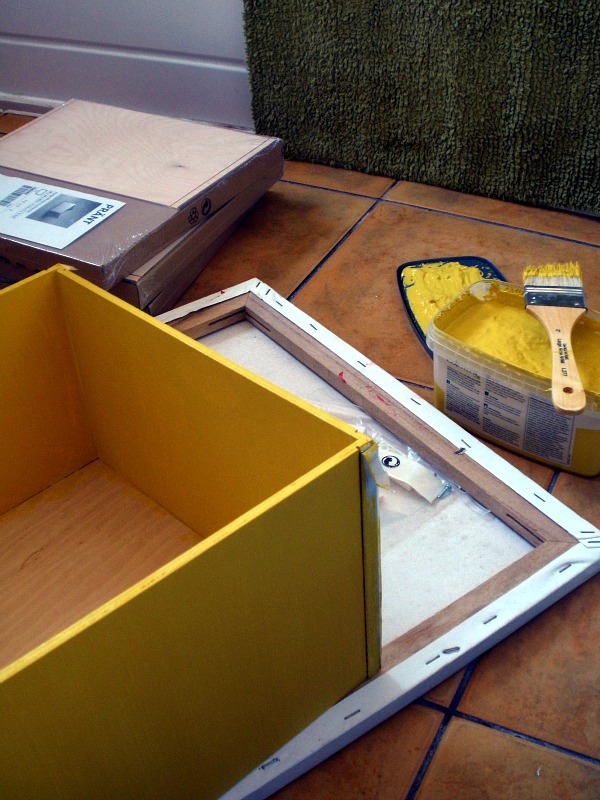 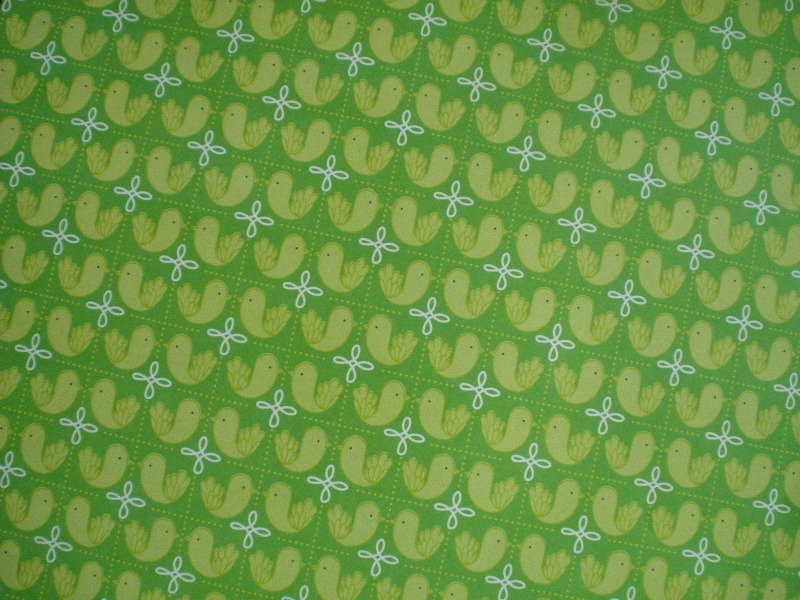 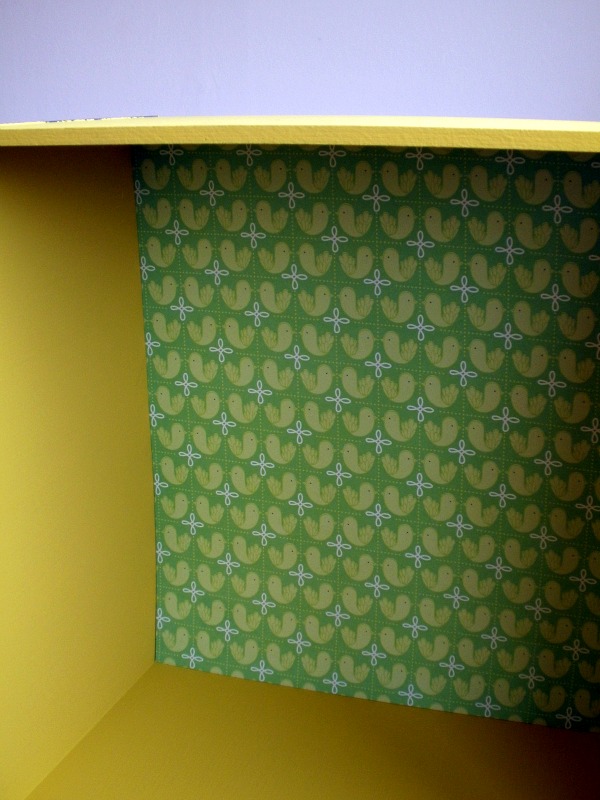 In my over-excitement, I assembled the first one before thinking about the practicalities of a) painting it and b) fixing the paper to the bottom (back?), which meant the whole thing ended up being far more complicated than was necessary. I have to say, though, that I am over the moon with the outcome – the birdy paper is actually scrapbooking sheets from Hobbycraft, at 65p per piece, and the boxes were £6.99 each, so as well as being beeeyoootiful, they didn’t break the bank either.

We’re currently in the process of redoing bits to every room in the flat before baby puts in an appearance, so there will be big reveal posts coming up – including one showing the boxes in action. I’m now terrified that I’ll try to mount them on the wall, and the whole thing will just fall apart in front of me!