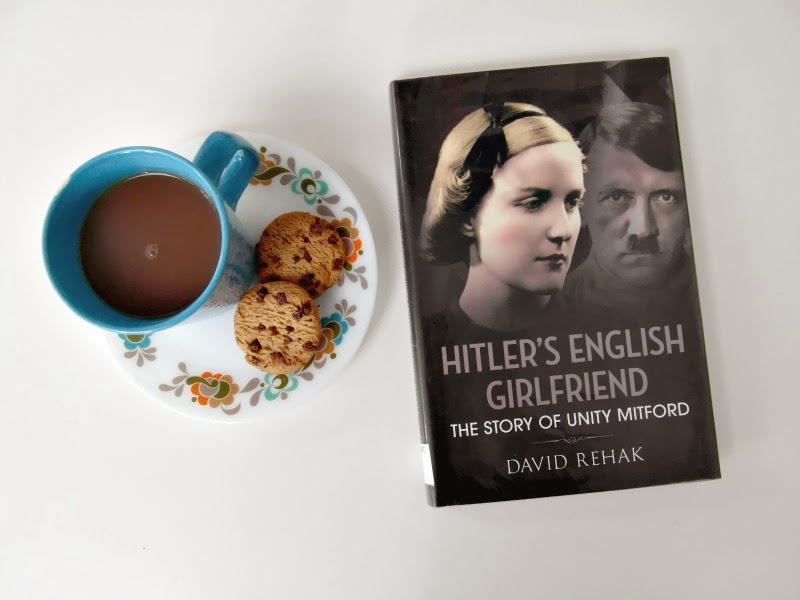 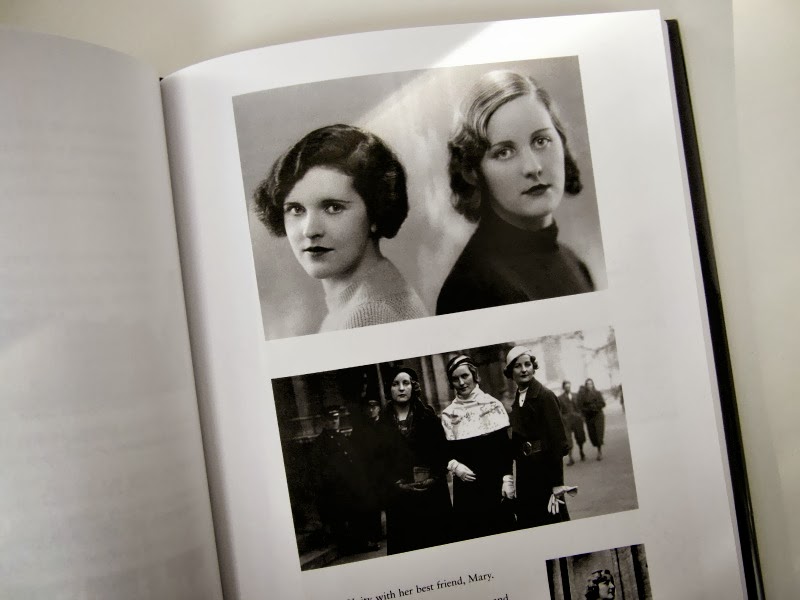 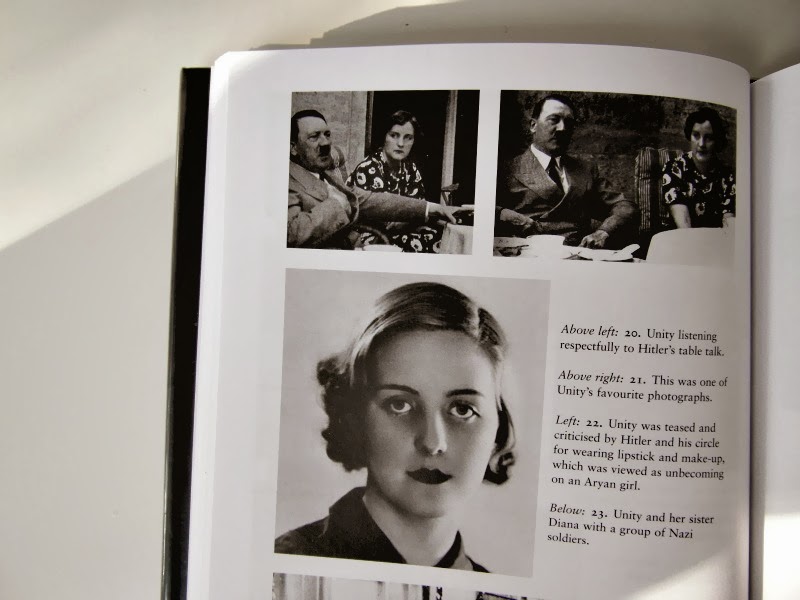 I’ve been a member of our local library since I was born. I think that once I’d actually burst into the world, I probably met the library staff before I met some of our own family; my parents have always been big readers, so it was inevitable really. I was taught to respect and treasure books; to value their contents and turn pages carefully, to annotate in pencil and to never, ever turn down the pages to mark your place. I joined Biff, Chip and Kipper in primary school, made friends with Ramona Quimby in the juniors, and spent my early teenage years immersed in the ‘Choose Your Own Adventure’ books and scaring myself silly with the Point Horror series. I passed my childhood visiting boarding schools and indulging in midnight feasts, heading off to imaginary lands in enchanted woods and solving crimes with only the help of five youngsters and a dog called Timmy. As I got older, I read my way through highbrow classics and chart-topping fiction (more of the latter, if I’m honest. Sorry academics!) and pored over textbooks; psychology case studies, media theories and European Union law. Now, I read pretty much anything that takes my fancy; contemporary fiction that’s just the right size to hold in the bath, great big fashion and costume tomes that indulge my love of vintage clothing and books that plunge me into my favourite era; the 1930’s and 40’s.

With Ben now being at school, and Daisy still at the age where she drops off to sleep quite happily in her buggy, I’ve been spending some time getting reacquainted with my local charity shops (that’s another post entirely!) and library. Every Thursday morning, after I’ve spent the early hours in a flurry of breakfasts and lunchboxes and hurried showers, I leave him happily in his classroom with his friends, and head off to our town centre where I spend a happy hour-and-a-half drinking coffee, pottering about and searching the library shelves for my next history-fix.*

A week or so ago, I came home with a couple of books on the Mitfords. For those of you who don’t know, the Mitford sisters were prominent figures during the 1930’s and 40’s for various reasons; Nancy was a novelist and biographer, Diana married Oswald Mosley (the leader of the BUF, and a raging Nazi) and became heavily involved in right-wing politics and Jessica, in a stark contrast, was a journalist and civil rights campaigner who renounced her privileged background and became a communist.
Until recently, I’d never really read anything on the Mitfords – I’d come across them in passing while studying or reading various history books, but hadn’t actually concentrated much on them. When I was in the library a couple of weeks ago, I stumbled across a book about Unity; one of the younger siblings, she’s rather less known than her older sisters, but just as interesting to read about. From the outset, she struggled to fit in, and spent most of her early life feeling like an outsider; as a child, she was overindulged by her adoring father, and slowly grew into a rebellious young woman who enjoyed nothing more than shocking people with her wild behaviour. Despite being a niece of Winston Churchill, she began to identify with Hitler’s early ideas and soon became obsessed with him – her entire life revolved around accessing his inner circle and later, becoming his wife. Their relationship never made it past that of close friends, however, and once war was declared Unity attempted suicide; while she loved the Nazis, she also adored her native land and a war between the two was, in her opinion, the worst thing that could possibly happen. Although she survived, the bullet was lodged in a part of her brain that couldn’t be accessed through surgery, and she never fully recovered. She returned to Britain, where she was persecuted for ‘consorting with the enemy’, and hounded by the media for being a traitor – the bullet ended up being her saving grace, however, as her memory had been affected so badly that she would never have been able to undergo any form of interrogation. She eventually moved to the small island of Inch Kenneth off the west coast of Scotland with her father, where she lived out the rest of her days until her death on the evening of 28 May 1948.

Although I’ve read an awful lot about the 1930-1950 period, most of it has been in textbooks and as research for various essays and university assignments. The Story of Unity Mitford was the first biography I actually sat and read, without having to make endless notes, and it was thoroughly enjoyable. Incredibly well written, I finished it within a couple of days – I find that a lot of factual books have slow parts, or tend to go off on a tangent, but that absolutely wasn’t the case here. It provided an insight into a complex character, and was written without bias or any author opinion leaking through – I came away feeling like I’d learned an awful lot about a previously unknown but historically relevant person. I’d thoroughly recommend it for anybody interested in the Mitfords, WW2, or even the tumultuous social period of the thirties and forties.

This isn’t a sponsored post, and I wasn’t sent the book for review either – it came from my beloved local library!

*It just so happens that there’s a baby rhyme-time group on at the library on Thursday morning. I took Daisy once and we had to leave because she was so disruptive; trying to ration people’s instrument allowances, running in circles and pickpocketing changing bags for the babies milk. Ahem.