A couple of weeks ago, I stumbled
across Atlantic Shopping, and their ‘Best of British’ campaign, which basically
involved designing  a room around what I
considered to be great British style. A firm homewares lover, and never one to
refuse a challenge, I jumped at the chance, and this is what I came up with…. 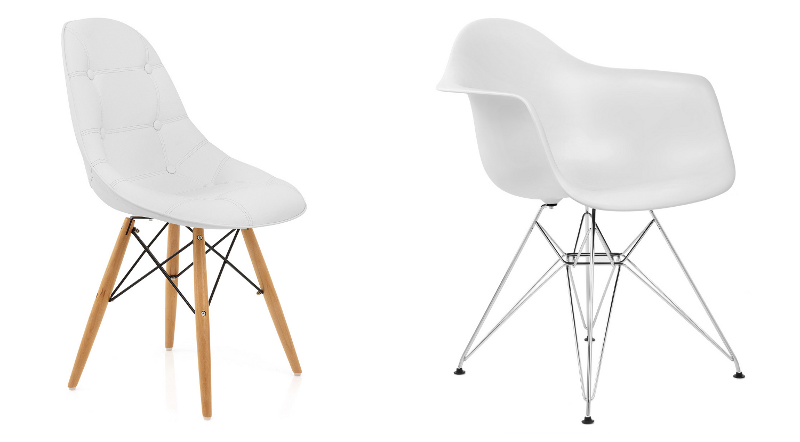 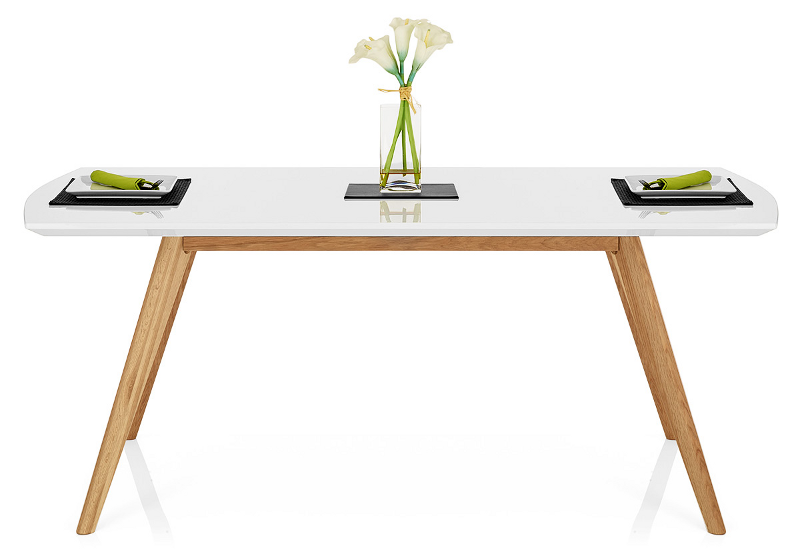 Atlantic Shopping is a family run business based in Birmingham, and they offer a huge variety of different styles of tables, chairs and beds – from bright, classic white to funky retro patchwork and prints, there’s something to suit everyone. I was most excited by their Eames style range; metal armchairs, wheeled office chairs and barstools mean you can easily add a little retro touch to almost any room in the house. I’d decided pretty early on that my ‘Best of British’ room was going to be an office or studio room – at the moment I’m trying to clear out and re-organise my craft room, so I’m pretty obsessed with work-spaces. I chose the Eames metal armchair in white, the cushioned Eames style chair also in white, and the Camden dining table to act as a desk – I love the large surface and spacious underneath section which would allow for plenty of storage. Admittedly, it’s a dining table, but I like to think outside the box!

The first thing I decided when styling the room was that the last thing I wanted was it to be a garish Union-Jack fest – there’s nowt wrong with the British flag, but it’s just not my cup of tea to have it splashed all over my furnishings. I thought about my idea of British style, and I decided I wanted to go for a vintage rustic feel; lots of wire, wood and plants, with a few classic retro items thrown in for good measure. The mug, telephone and British Isles print are all a nod to the chosen theme; it doesn’t get more British than a Morris Minor and a map of the UK!

Inspired by Atlantic Shopping’s ‘Best of British’ Campaign, I joined in with the challenge to design a British inspired room.