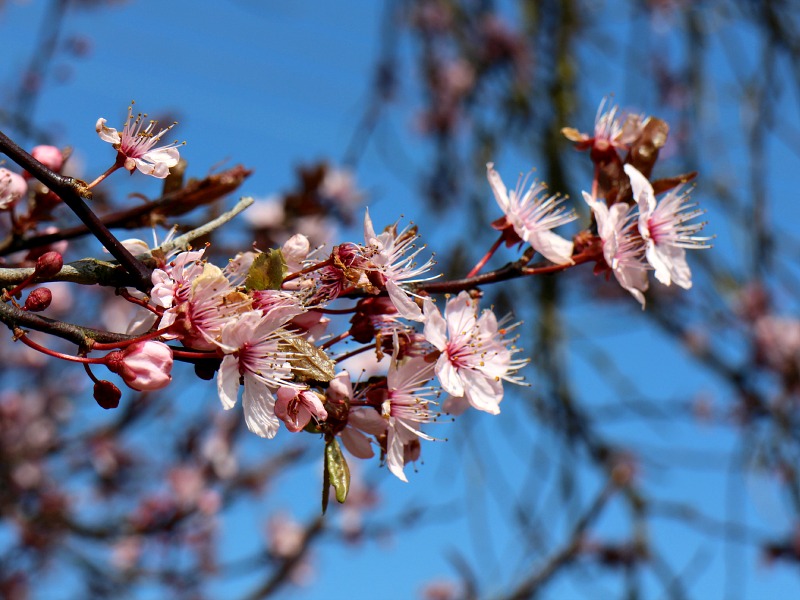 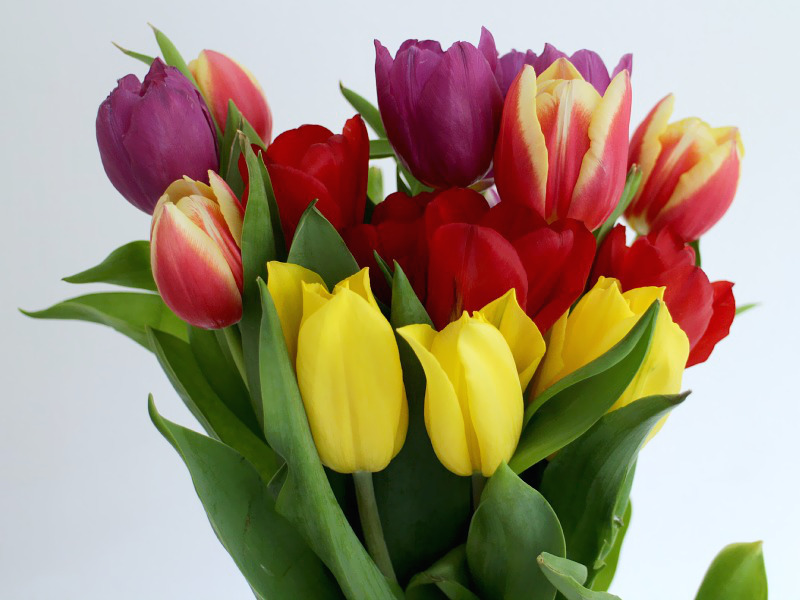 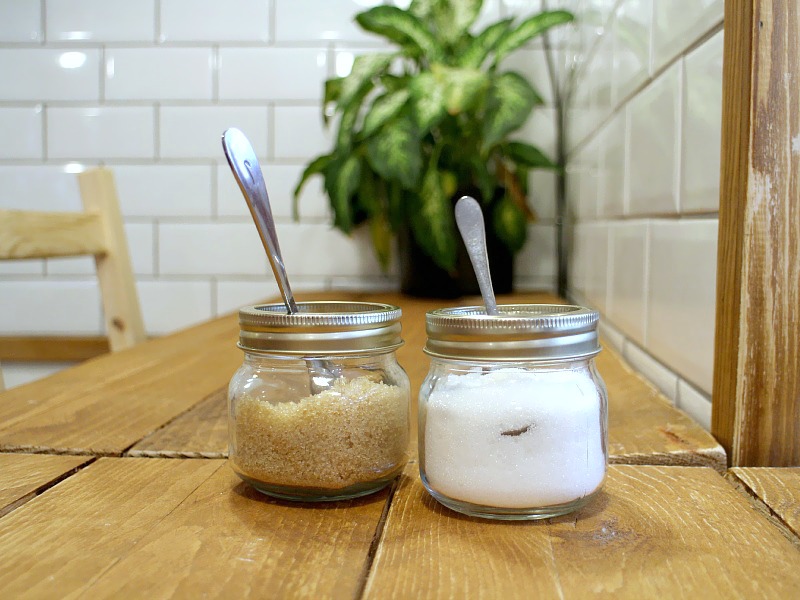 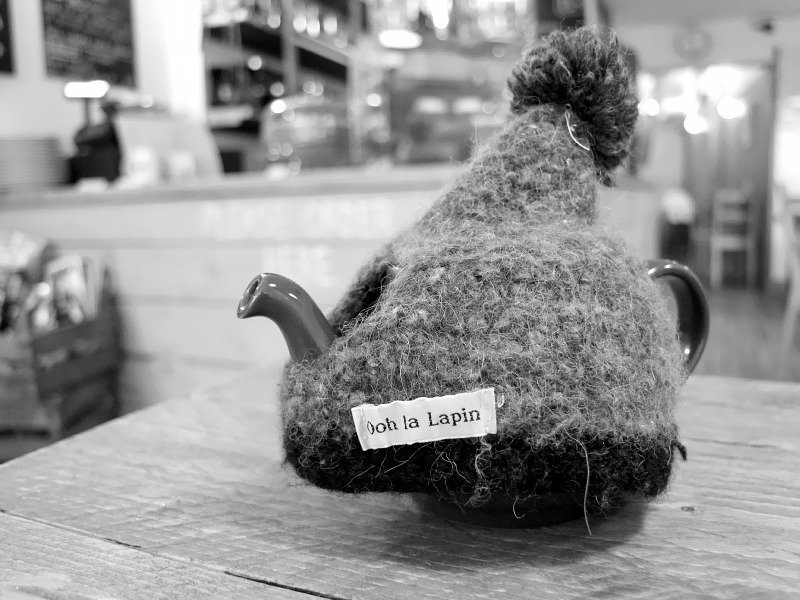 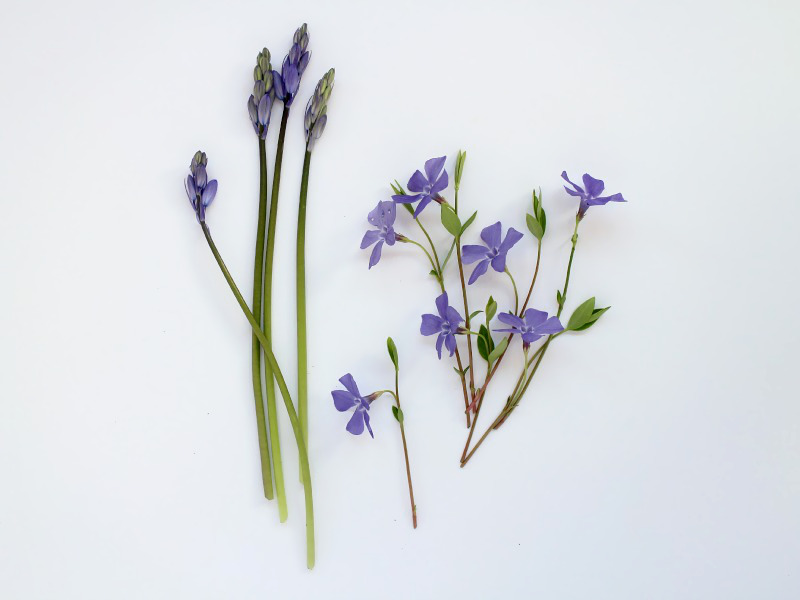 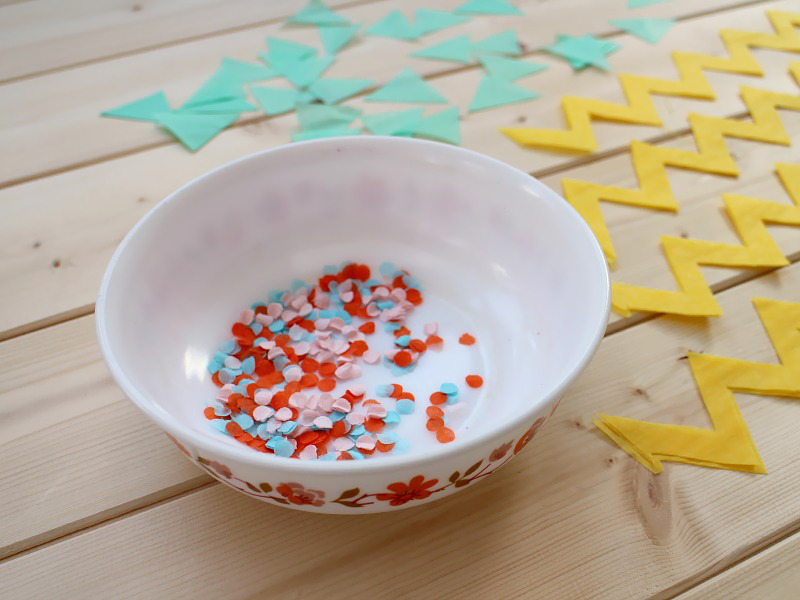 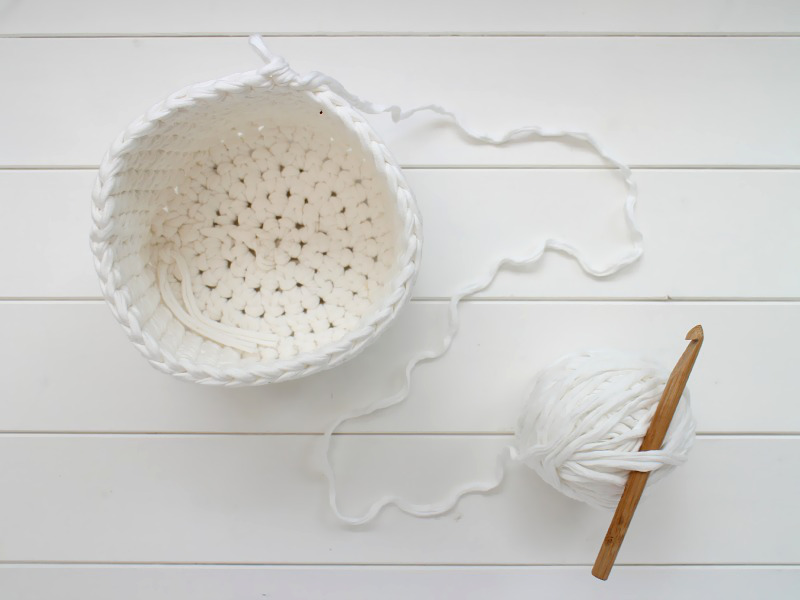 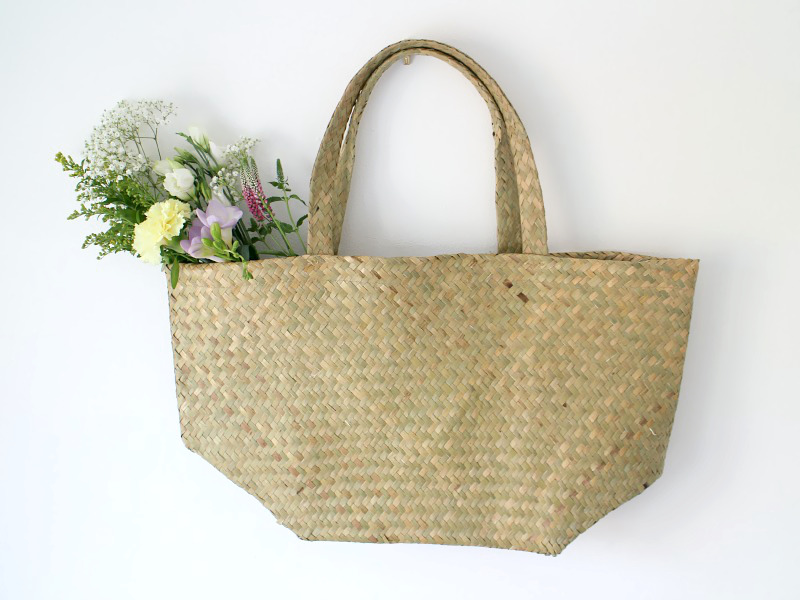 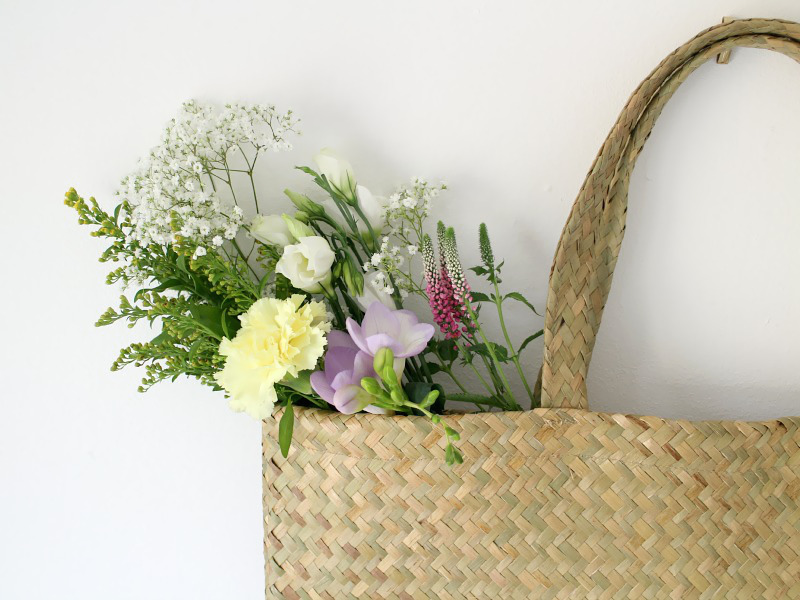 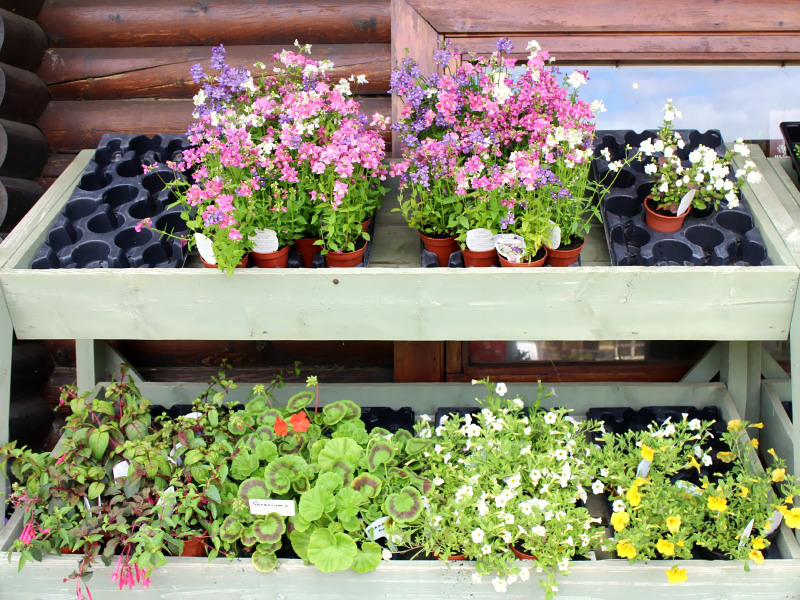 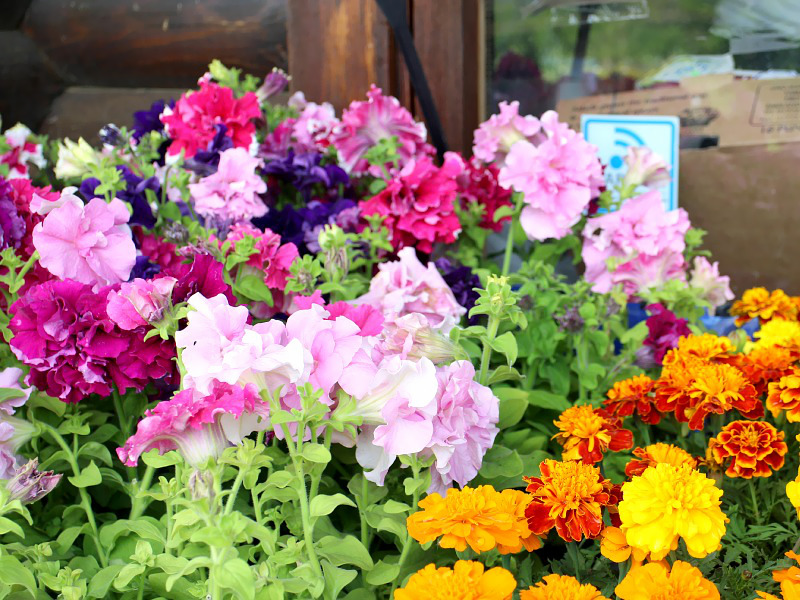 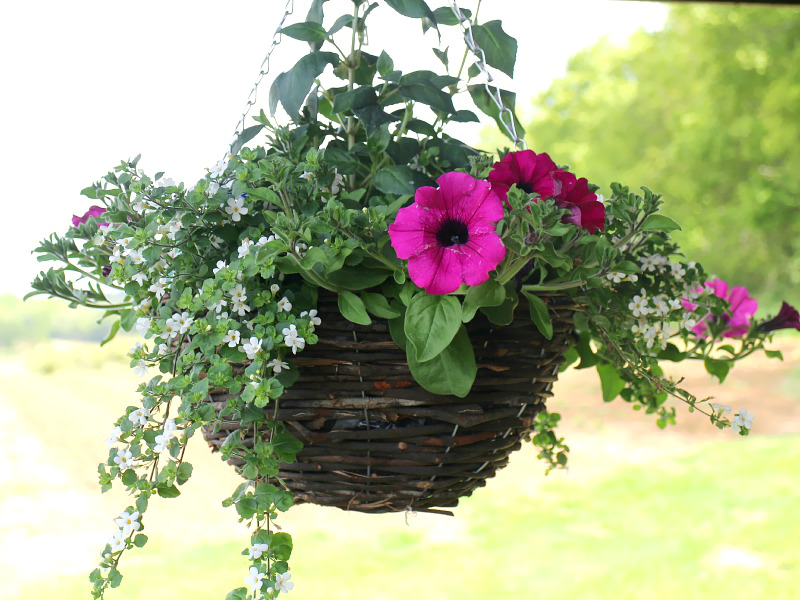 Most of our time through April and May has been taken up with work and DIY, so there’s not been a huge amount of picture-taking going on lately – and if I’m honest, I’ve not felt much like it. Parenting Ben has always been a challenge; most of you know he’s autistic (high functioning), which comes with it’s own set of hurdles, but lately we’ve also descended into toddler-hell with Daisy. I’ve always practised attachment parenting, and tried to make positive reinforcement instead of negative discipline a thing, but lately nothing seems to work – I love her to pieces, and wouldn’t change her spirited nature, but I’m at my wits end!

We did manage to do a few nice things lately though; the weather has been (until this week!) really lovely, and we spent some time over Easter out and about exploring local country parks and nature reserves. I always find bedtime is far less of a drawn-out battle if the kiddos have been racing around some wide open spaces during the day! We also tried a new cafe, called Home, which does very tasty cakes and gave me severe tile envy, and where I spotted a tea-cosy made by my very talented friend Louise. Apart from that, it’s been all about the flowers – I bought some individual stems from our local florist, received a beautiful bunch of tulips from my oldest friend, and have brought home more foraged blooms than I can remember. What can I say, I love me a good flower! We also fitted in a trip to Durleighmarsh Farm last weekend; there’s a really good tea room there, and they sell all sorts of amazing organic produce – and there are masses and masses of PYO fields as well, with everything from gooseberries and strawberries to rhubarb and carrots. I went home with two pots of sweetpea seedlings and a Hollyhock for the garden – although everything seems to be moving really slowly out there at the moment. I can’t believe how chilly it still is!

Oh, and I also went to Grand Designs Live, which was AMAZING, and has made me even more interested in the concept of building our own eco-house one day. More on that soon!