One of the things my boy loves more than anything is making a little hidey hole for himself – crawling under blankets, making forts and nests out of cushions…. give the kid a secret spot of his own and he is one happy camper. When he was younger he had a Thomas the Tank Engine pop-up house thingy, which he a) hardly ever played with and b) has since grown out of – Thomas used to get shunned on a daily basis in favour of a blanket and two chairs. What can I say? He’s inherited my make-do attitude and love of homemade. Lucky really, since for about 29 days of the month we are skint-o. 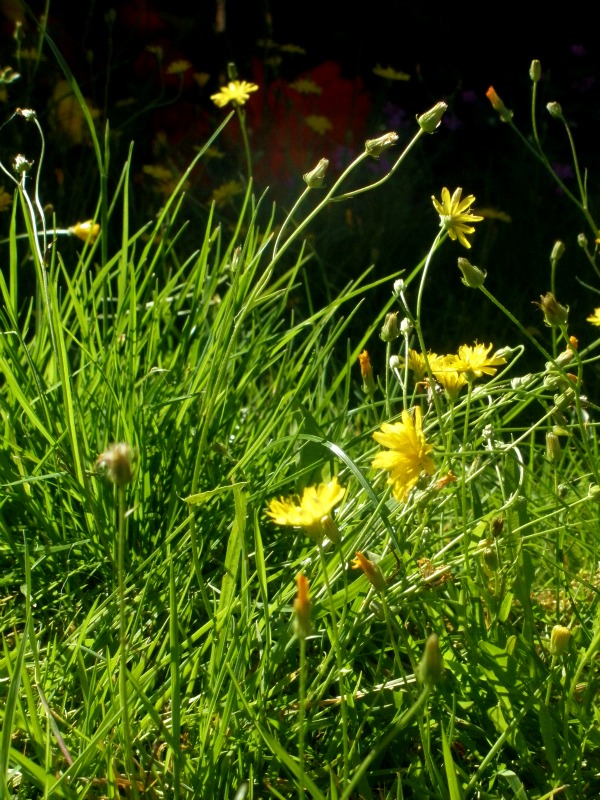 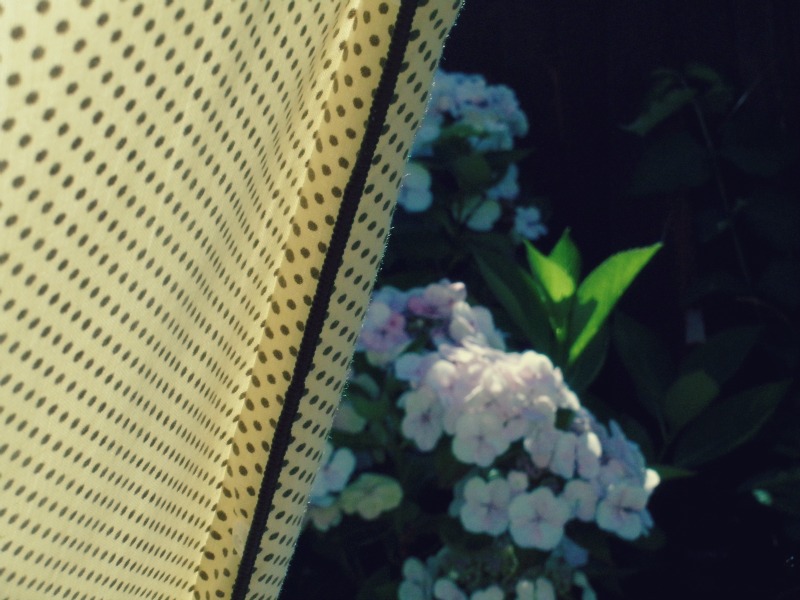 I’ve got a board on Pinterest which I started when I wanted to collect ideas for being outdoors in the Summer (stupidly, I thought we might have more than a couple of weeks of sun, and imagined us spending endless lazy days lying on beaches and in fields. Epic weather fail) called Outdoor Adventures, where I pinned heaps of pictures of tents, dens and tepees. I found loads of A-Frame tutorials, like this one here, and really though about actually doing it – but when it came down to it, an old quilt cover and seven bamboo canes did the job just fine. While it might not have been as sturdy (I’m going to sew some tapes on the bottom to make it more secure for next time), it served us well for the afternoon, and didn’t take long to put up (it would have taken far less time if I’d had someone to hold the bamboo canes and hadn’t got in a complete tent-related rage with them every time they fell over…). So without further ado, here is my short tutorial for a DIY tent (I’d just like to point out that I am in no way claiming this idea as my own – I’m sure others out there in blogland have been making garden accessory dens for yonks. This is just how I did it):

1. Take quilt cover. Cut down the stitched short side, and one of the long sides. You could always unpick it if you want the finish to be a bit neater, which is what I did.
2. Turn under to make a hem, and stitch in place.
3. Take two garden canes and lie them flat on the floor (I made the mistake of trying to lean them against the fence to do this. Don’t try it. Just trust me. You’ll end up incandescent with rage), in a ‘V’ shape. Overlap them at the top. Tie together with string.
4. Repeat again for the other end.
5. This is really where you need a second person – I managed to get Benjamin to stand still long enough to hold one of the ‘V’ shapes while I held the other one, and fixed the roof support cane on top.
6. Push the ends of the canes into the lawn so it stands up, then tie the last cane to one end to make a sort of tripod. I didn’t think I’d need to do this, but it just makes the whole structure a bit more secure.
7. Drape quilt cover over and peg in place.
8. Get cross and swear at pegs every time one pings off.
9. Manage to secure all four sides of the quilt cover and feel smug.
10. Add a flag and some bunting.
11. Find your most comfy cushions and blankets, and furnish your new abode.
12. Carry every single toy in the house outside and try to squash them all inside (err, that might just apply to us…).

That’s pretty much it. I’m sure there are more technical ways of doing this, but if you like a good shortcut, it worked fine for us. Happy camping!

PS: I played around with the fab Picmonkey for the photos on this post – waaaaaay better than Picnic used to be! 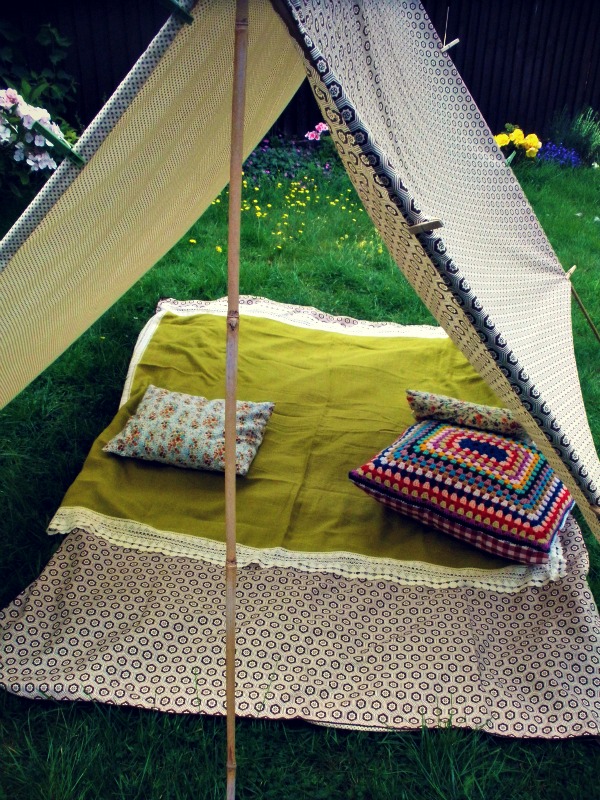 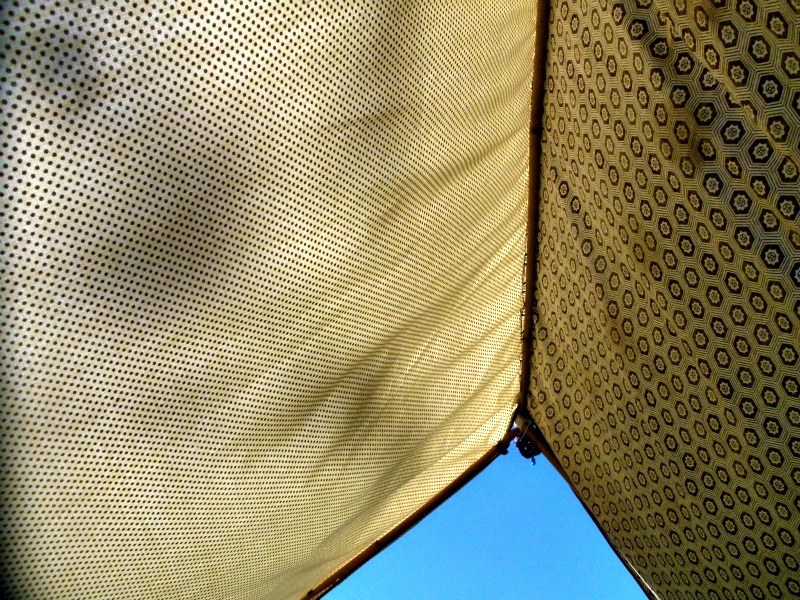 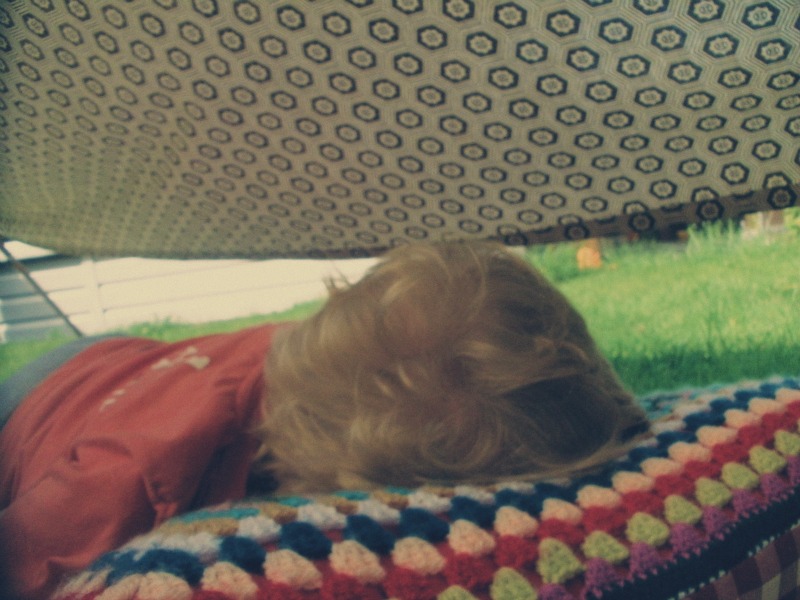 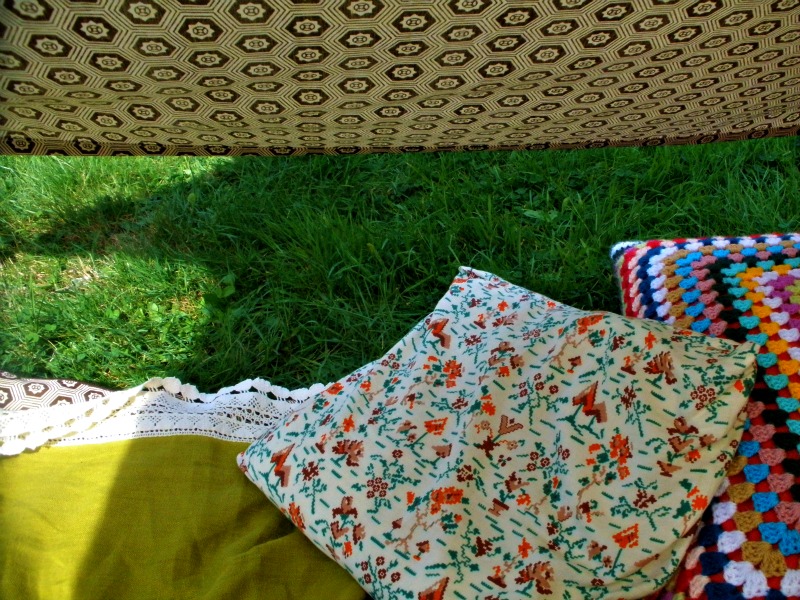 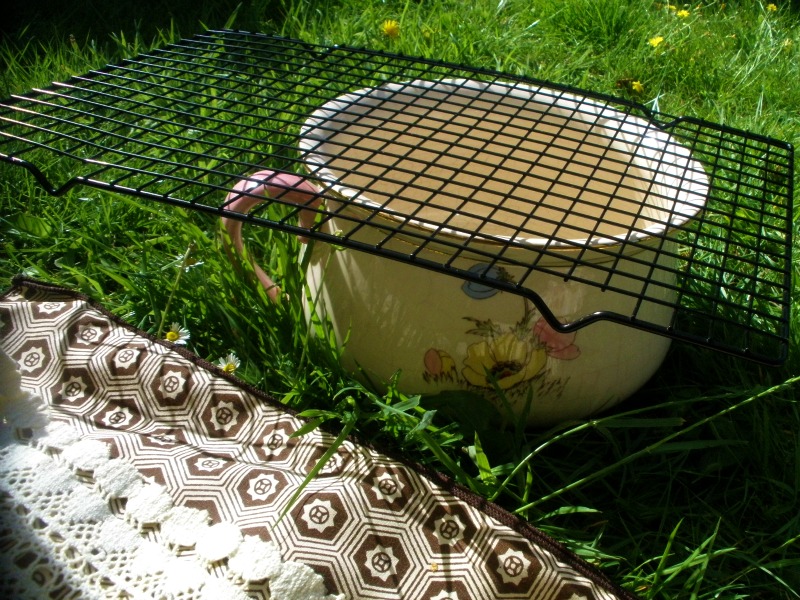 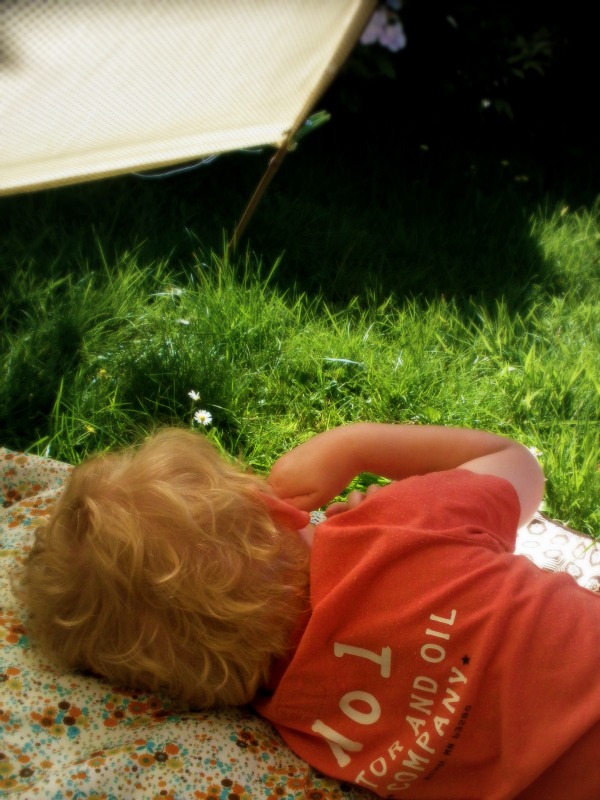 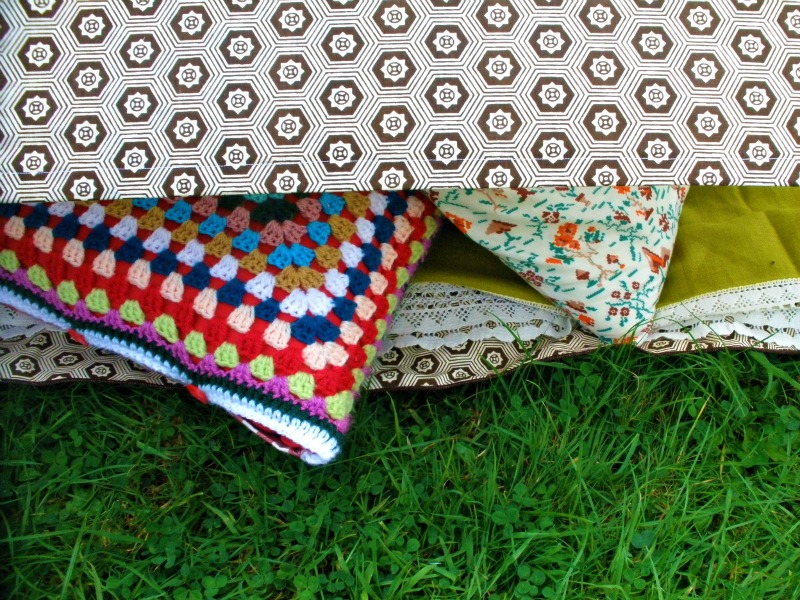